Happy Akhtar: [২] After giving Azan, Naat and Qawwali, Atif Aslam’s fans wondered if he was leaving music! A few days ago, Atif Aslam was named in the Forbes Top 100 Most Influential Celebrities in Asia-Pacific. Banglanews and Jagonews24, Facebook

[২] In history, when the whole world is under house arrest, it has had a very negative effect on the entertainment arena as well. At this time of Kovid-19, when the lockdown is going on in all the countries, artists from different countries are coming online and listening to the songs of the fans. However, Pakistani musician Atif Aslam has been admired for his azan through social media, not singing. At the same time, the question arose in the minds of the fans, but is he leaving the song?

[৩] Apart from his own country, Atif Aslam is one of the most influential stars in Asia, including India and Bangladesh. He has answered this question of so many fans by appearing online in the talk show ‘Hamid Mir’ of Pakistan.

[৪] “I want to make religion a part of my life,” said the 36-year-old singer. That’s why I’m not leaving the song. However, I would like to highlight various important aspects of religion. For example, 99 names of Allah and ‘Tajdir-i-Haram’. Citing part of the interview given on the talk show, ‘Sama.tv’ also said that Atif Aslam is not leaving the world of music.

[৫] Aslam said, “I am very happy to know that people are not only listening to my songs, they are also interested in my other things.”

[৬] Regarding the call to prayer, he said, “I could not sleep that night when I found out that in the time of the Prophet Muhammad (peace be upon him) people used to climb on the roof and call for prayers.” The desire to call to prayer awoke in my mind. ”

[৭] He added, “My biggest wish is to go to the Kaaba and call for prayers.” He said that he wants to do more music that has religious significance from now on, even if he doesn’t leave the song.

[৮] He will perform in a concert on January 15 on the occasion of ‘Dubai Shopping Festival 2021’ to be held in Dubai. The concert will be held at Sheikh Rashid Hall of DWTC. But the concert in Dubai is not new for Atif. He has performed in Dubai many times before. However, after a long break in Corona, there has been an increase in Atif’s return to concert. Thousands of people are rushing for tickets to hear his songs.

Delhi: After Saturday shower, farmers at borders feel the chill 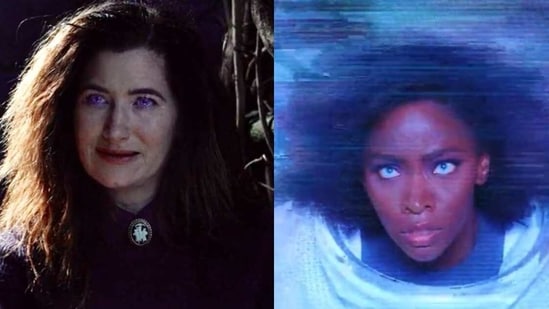 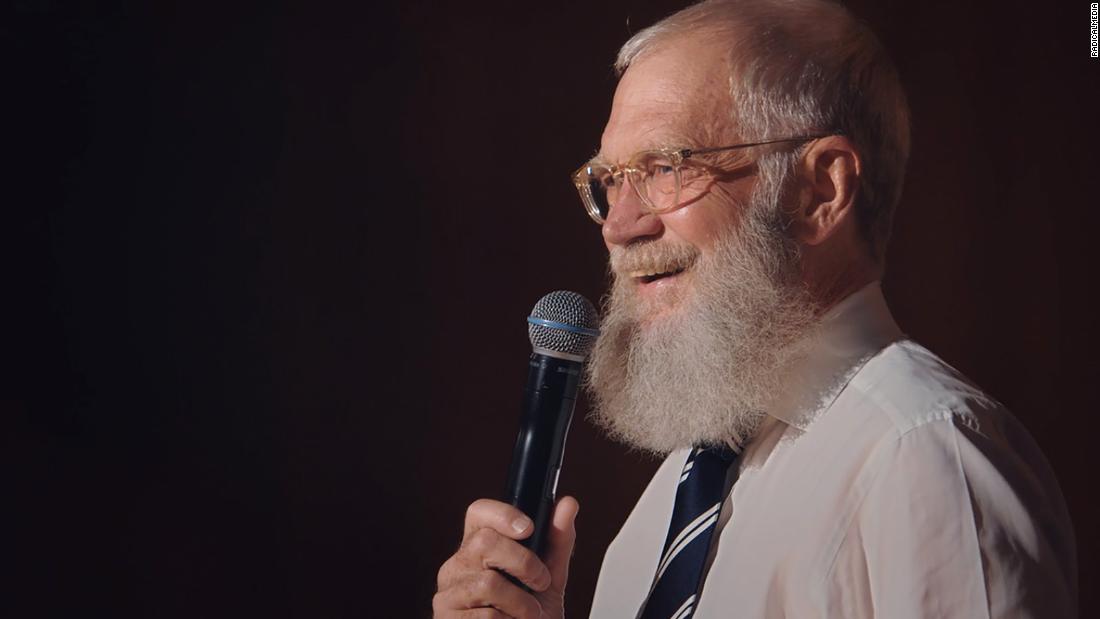