Devdulal Munna: [২] Michelle has violated Google’s Code of Conduct and Security Policy. The Google official announced his dismissal on Twitter. However, he did not agree to comment on the matter. Jobin Ghahramani, director of Google’s artificial intelligence research division, and a lawyer for the company said a brief notice was issued at a meeting on Friday about the dismissal of Michelle and her research associates. An official present at the meeting confirmed the matter. News Reuters.

[৩] On December 3 last year, Google fired another researcher in the field of artificial intelligence, Timnit Gebru. The U.S. company launched an investigation on Jan. 19 in response to a December 4 protest by officials over Gebru’s dismissal.

[৪] According to the investigation, Alex Hanna, an official of the US search engine giant, said on Twitter that Google has started the campaign by firing officials like Gebru and Michelle.

[৫] Freedom of research work is promised when Google hires top scientists. But scientists have written extensively about the negative aspects of technology and Google products. 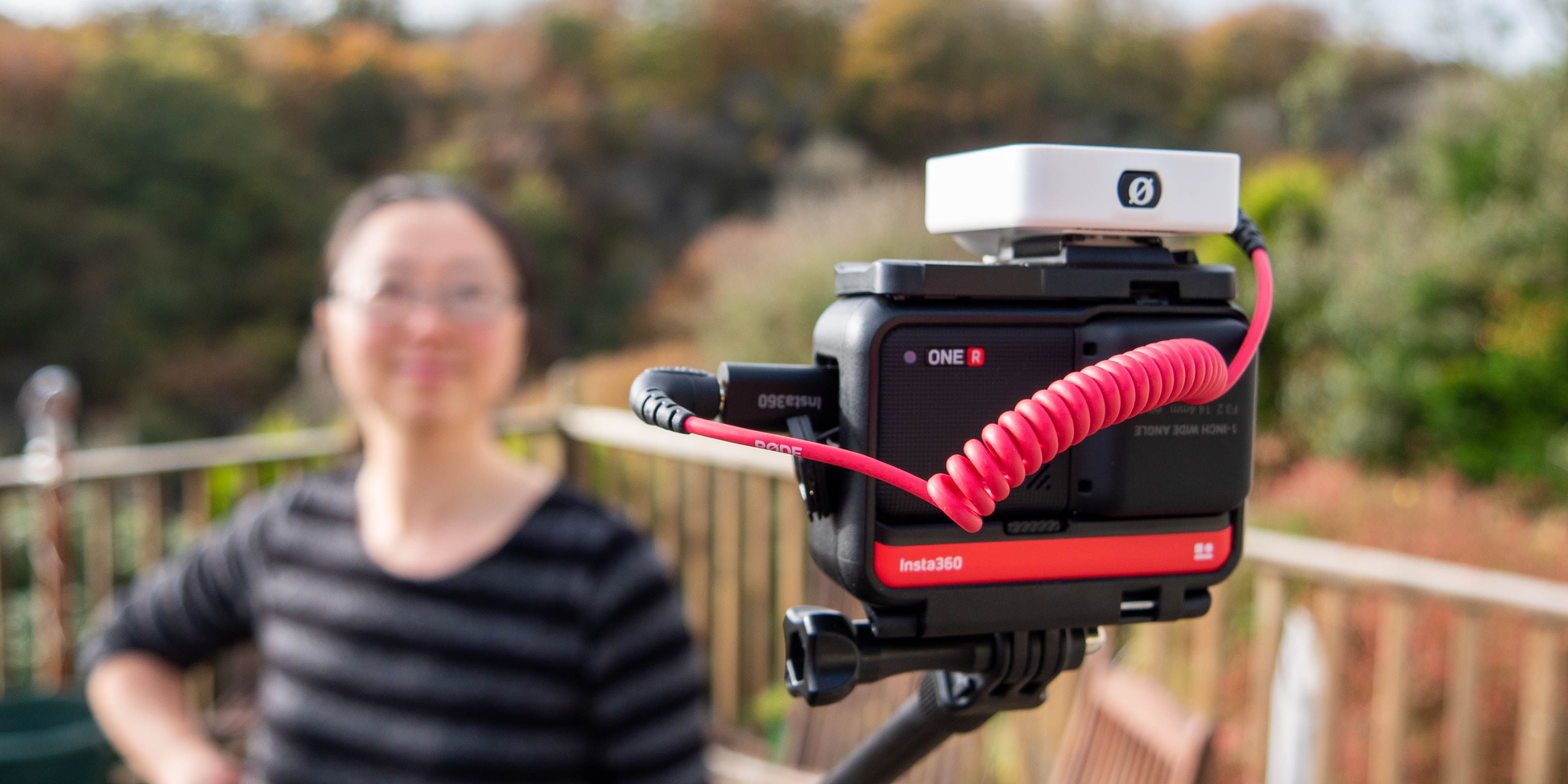 A team of Bangladeshi technologists in Australia’s ‘Govhack’ pitching

What does the law of Bangladesh say about recording phone conversations?