Asifuzzaman Prithil: [৩] All this has come up in a special report of the country’s Media Express Tribune regarding the recent interview of the High Commissioner of Pakistan with the Prime Minister of Bangladesh. They say that the Prime Minister of Bangladesh Sheikh Hasina did not meet the special envoy sent by India recently. Pakistan thought it could be a big diplomatic opportunity for them. They have already overtaken Pakistan, which has become independent of its own needs, crushed by Pakistani economic oppression. Islamabad therefore wants friendship with Dhaka. However, Sheikh Hasina has made it clear that even if Bangladesh’s distance with India is created, it will be Dhaka’s own issue.

[৪] Pakistani international relations analysts and journalists say the people of Bangladesh will not easily forget the genocide that their country carried out to protect the interests of a Sindhi zamindar family by depriving them of their political rights. All that needs to be done is for Pakistan.

[৫] However, Pakistan is trying to improve relations. Bangladesh’s opposition to Pakistan revolves around India, a notion prevalent in some quarters in Pakistan. But that is not true. Bangladesh’s position is clear in this regard. Pakistan has to admit that they carried out genocide in this land and apologize unconditionally. Before 1971, all the resources of Pakistan have to be distributed fairly and the compensation for the war has to be paid. Pakistan did not give reserve gold to Bangladesh in violation of international law, it should be returned at interest. Now the question remains. Is Pakistan really sincere in developing relations? Edited by: Raihan Rajiv 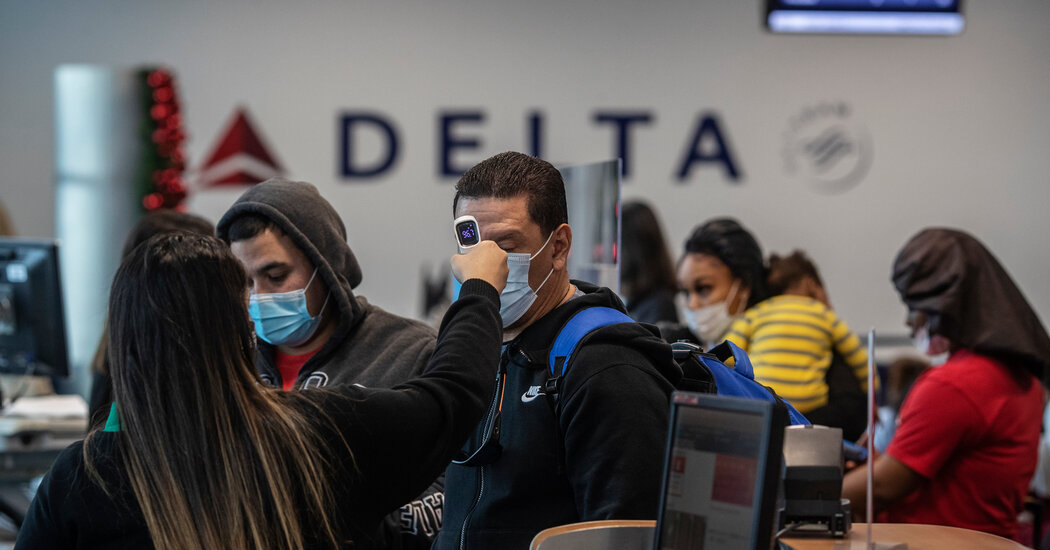 An Iowa airport will conduct coronavirus screenings of all outgoing passengers. 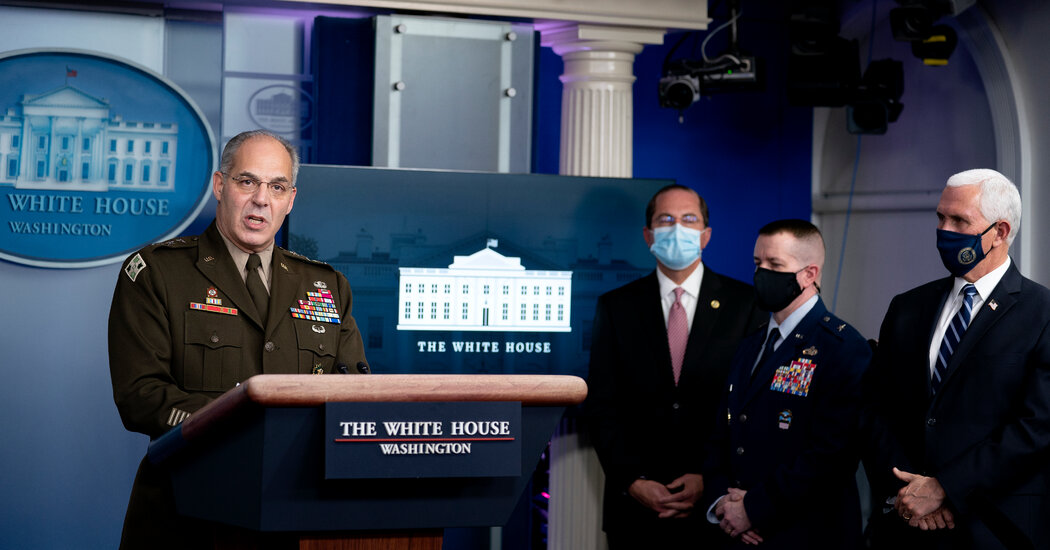 The U.S. will initially hold back half the first vaccine supply. 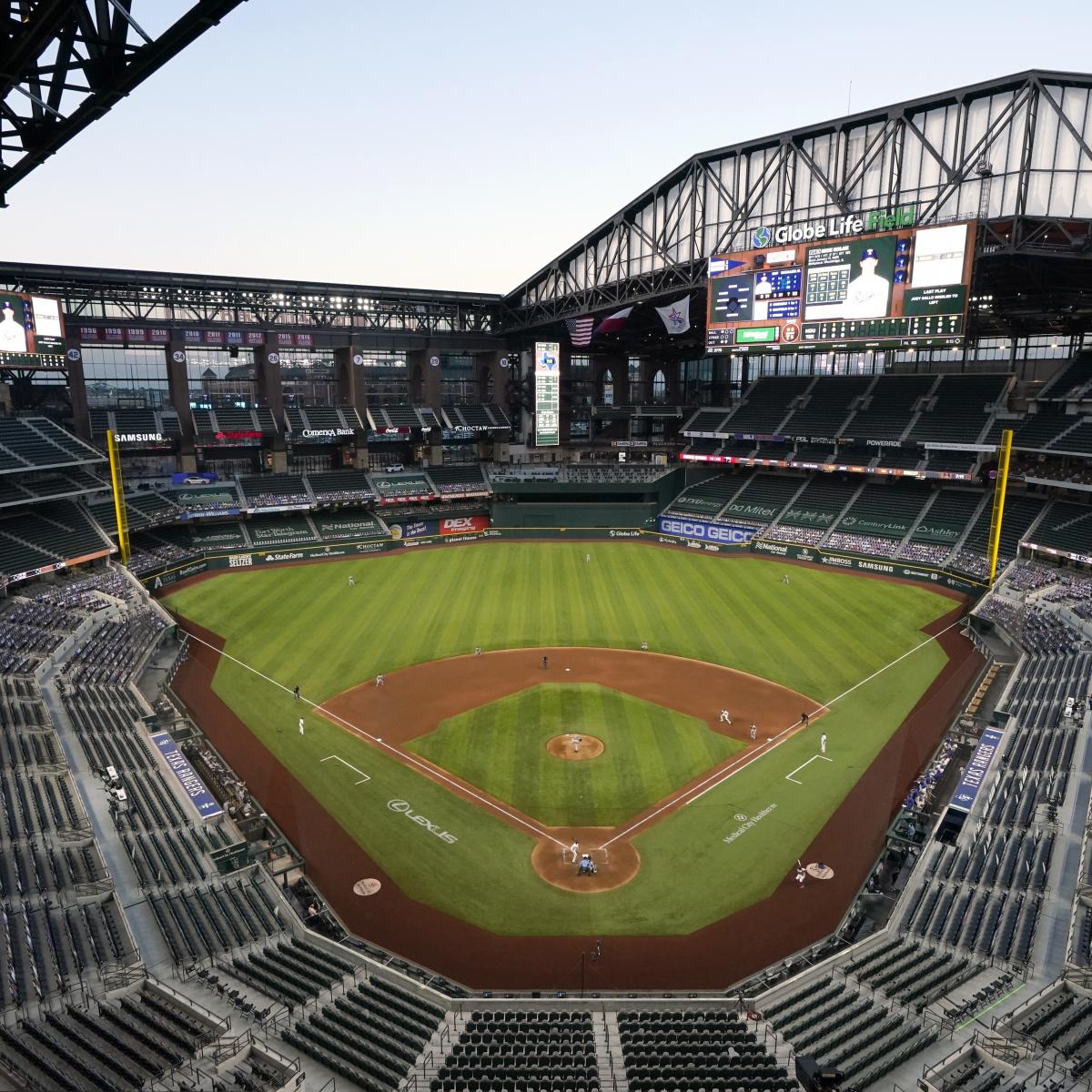 1 thought on “[১] Islamists have no chance to talk about Bangladesh-India relations: Express Tribune Special Report”