Sports Desk: [২] Kolkata Mohammedan will play their second match in the Indian League (I League). Bangladesh captain Jamal Bhuiyan is playing in this team. Churchill Brothers will also be their opponent.

[৩] The match will be played on Thursday (January 14) at Nadia’s Kalyani Stadium in West Bengal at 8pm Bangladesh time. One Sports’ Facebook page will broadcast live. Mohammedan Sporting won the first match. Bangladesh captain’s team left the field with a 0-1 win against Sudeva FC.

[৪] Jamal was in the starting XI for the opening match of the tournament at the Salt Lake Stadium in Kolkata on Saturday. Faisal Ali scored for the traditional team. In the 57th minute of the match, Faisal scored a goal by Suraj Rawat. G News / RTV News

[১] Everything is going according to Jamie’s plan; Nothing to worry about “ 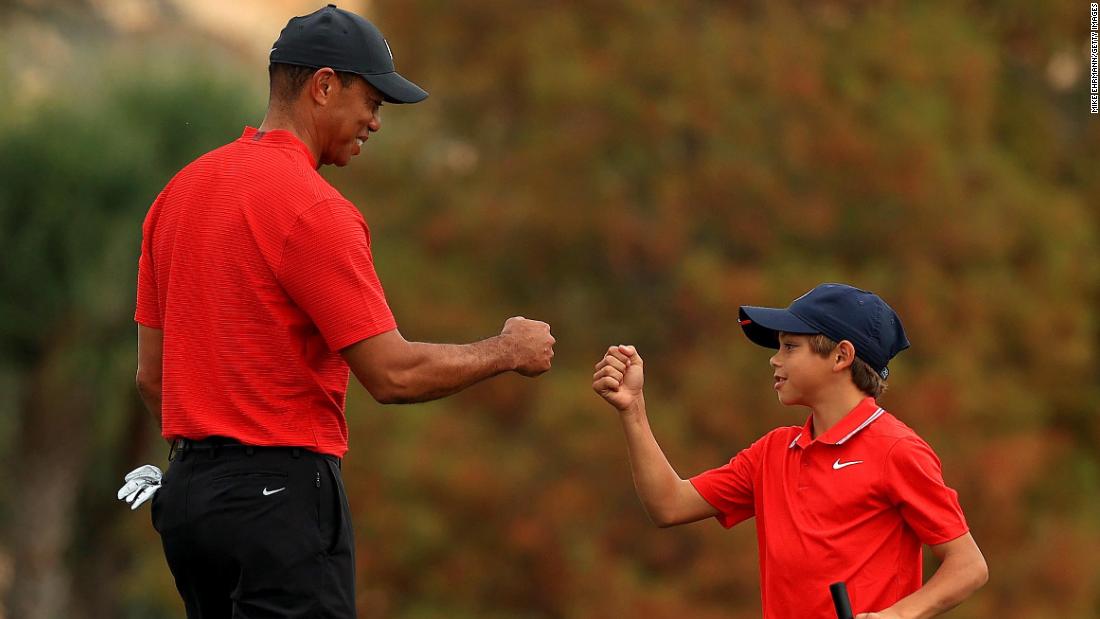