Rahul Raj: [২] The cricket academy of Tiger superstar Shakib Al Hasan, the country’s first full-fledged facility, is going to be inaugurated soon with all world class facilities. This cricket academy is being built in Shakib’s own name at Purbachal 300 feet near Dhaka. The work is also nearing the end. It will be launched at the beginning of the new year.

[৩] The Moscow Group is working with Shakib to build this academy. Built on 16 bighas of land, this cricket academy of Shakib has all kinds of modern facilities. There will be high quality gymnasium to virtual bowling machines. High quality residential hostels are being developed. There will be indoor and outdoor facilities.

[৪] Shakib’s coach Salauddin will be the head coach and caretaker of such a big cricket academy. Groundsman and pitch curator have already been appointed through BCB.

[৫] When will this cricket academy of Shakib’s dream be launched, said MA Sabur, the patron of Moscow Shakib Cricket Academy, it will be officially launched on February 5 next year. However, it will be partially launched in January.

[৬] In March this year, Shakib expressed his dream of building a cricket academy.
He said, ‘There are many opportunities in our country now. A lot can be done. Since I am a cricketer, I wish I had a world class academy. Not only Bangladesh will make players there, they will also come from other countries and practice in that academy. Then their perception of Bangladesh will change. 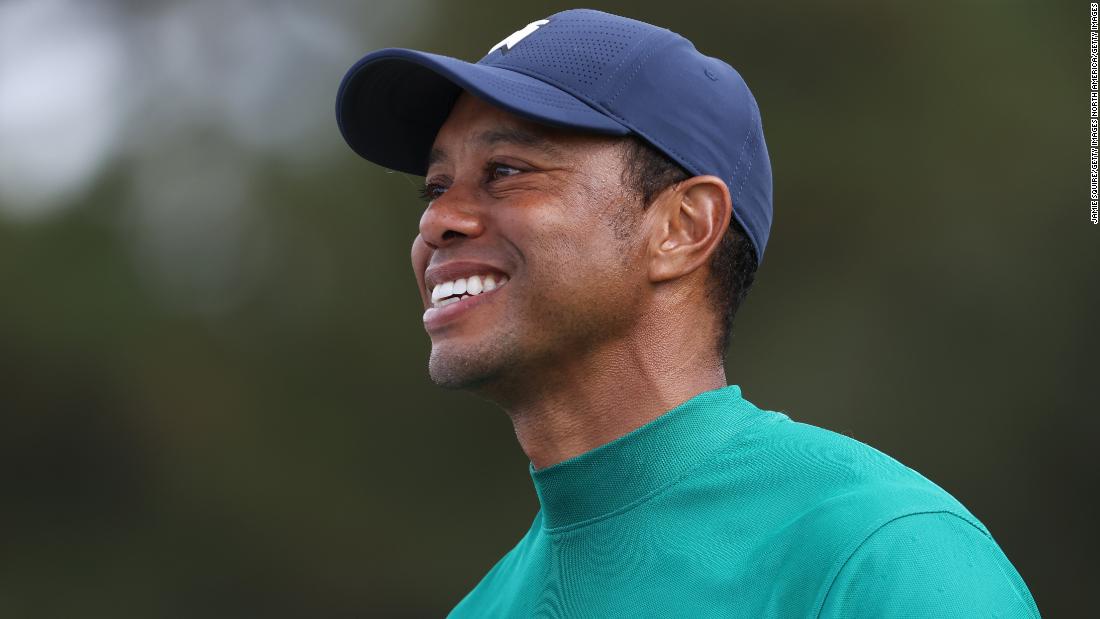 Tiger Woods still gets ‘chills’ as he recalls 2019 Masters victory

Five Takeaways From the Developing Space War Between China and the U.S.

Mexico’s president is the latest world leader to become infected with the coronavirus.

[১] Today is the birthday of former finance minister Abul Maal Abdul Muhith, who presented the budget a record 12 times