Desk Report: [২]Yasin Rahman (Titu) has been sentenced to life imprisonment in the sensational Jibran Tayebi murder case. It is alleged that he had held a business policy meeting of KDS Steel, a KDS group company, inside the jail while in jail. He is also accused of beating a former senior official of the organization inside the jail during such a meeting.

[৩]In 1999, Jibran Tayebi, son of TA Khan, a top West Bengal police officer, was killed in front of a Chinese restaurant in the Dewanhat area of ​​Chittagong. Titli Nandini, the wife of a senior official of a private shipping company, has filed a case in this regard. On 12 August 2002, the Chittagong Metropolitan Sessions Judge acquitted Yasin Rahman and sentenced him to various terms. Yassin was sentenced to life in prison by the High Court on March 26, 2006, after the state appealed against the verdict. He came from the United Kingdom on October 10, 2011 and surrendered to the court. After surrendering, Yassin was hospitalized for a year and a half on the pretext of illness. When the media reported about this, he was immediately sent to jail.

[৪]There are allegations that since then, Yasin Rahman used to hold business policy-making meetings inside the jail. As he was a convicted accused, he was not in any official position in running the organization on paper for legal reasons. Although he is in jail, he has continued to run the organization. While in jail, he had regular meetings with senior officials of KY Steel.

During one such meeting, on the afternoon of April 11, 2016, Yasin Rahman Titu, a prisoner at Bagibatanda, beat up Munir Hossain Khan, the then senior officer of the organization, inside the Chittagong Jail. The incident took place in the conference room next to the jail super’s room. Accounts in-charge Imran Hasan and GM Abdul Kalam were also present.

If you want to know about the senior caretaker of Chittagong Central Jail. Kamal Hossain said, “I was not in charge when the incident happened.” I have joined only a few days ago. However, there is no opportunity for an official meeting to be held inside the jail.

It is learned that Iqbal Kabir, who is currently in charge of Mymensingh Jail, was the superintendent of Chittagong Jail at that time. When contacted on his mobile phone, Iqbal Kabir said, “I don’t know anything about the meeting of KY Steel officials in the jail or the beating of someone.” He expressed his inability to say more than that and also disconnected the mobile phone connection.

Meanwhile, Munir Hossain Khan, the victim of Yasin Rahman’s beating, has been going through a lot of harassment since the incident. At that time, KDS Group Chairman Khalilur Rahman’s eldest son and managing director Selim Rahman was informed about the matter but he resigned out of humiliation as he did not get any remedy. Later in 2019, he joined a different organization. Since then, one case after another has been filed in his name.

Sources said Munir Hossain Khan is a classmate of KDS Group Managing Director Selim Rahman. During his stay in the United States, Munir came to the country with his wife and children at the request of a friend and joined KY Steel. Over time, the business success of KDS Group’s affiliate has also grown. Following this, he was promoted to executive director in 2006. As the business grew, he was promoted to director (paid director) in 2010.

According to reliable sources, KDS Group set up a factory in Agartala, India while Munir Hossain Khan was working. Due to the complexity of the investment according to the law of Bangladesh, the documents of the factory were prepared in the name of Munir Hossain Khan. As he is a US passport holder, documents were prepared in his name at that time to get the benefit of conducting business activities starting from setting up the factory.

Later, Yasin Rahman was jailed for the murder of Jibran Tayebi. He has held regular meetings with senior officials of the company on the business policies and activities of KY Steel in the jail since the start of the sentence. At one stage, Munir Hossain Khan’s distance with Yasin Rahman Titu was created with the management of KY Steel, which gradually increased. Due to this, Yasin Rahman beat him inside the jail.

After resigning from KDS, Munir Hossain Khan was asked to transfer all the documents starting from the ownership of the factory set up in India at one stage. He informed the authorities that he would explain everything about the factory as soon as he gets the NOC (clearance) from the company. But the KDS authorities threatened to sue instead of giving NOC. At one point he started harassing her with a car theft case. Munir Hossain Khan was arrested in one case after another. Not only him but also Munir Hossain Khan’s father, younger brother and wife have been accused in the KDS group cases.

Moazzem Hossain Khan, a retired officer of Chittagong Port, father of Munir Hossain Khan, has also lodged a written complaint with the Chittagong Metropolitan Police Commissioner. Sources said that the police is also looking into the matter.

Moazzem Hossain Khan said, “My son went to a meeting of KY Steel with Yasin Rahman, the son of the chairman of KDS Group, who was arrested in Chittagong Central Jail on April 11, 2016. At one stage during the meeting, he humiliated and beat Munir. Later, when Munir resigned from the KDS group and joined another organization out of humiliation, they started filing one false case after another. But Munir did not embezzle any money from KY Steel. My younger son and I have also been charged in the case as I ran for my son’s bail. Munir’s wife has also been accused in some cases. There is no cure other than the solution.

According to court documents and police sources, a total of 24 cases have been filed against Munir in Chittagong’s Bayezid Bostami police station, including five in Dhaka’s Gulshan police station and court till November 9 this year. The statements of all the cases are identical. Only time and money are different. He has also been accused in a car theft case. However, Munir Hossain Khan was in Dhaka at the time of the theft. The plaintiff in all the cases is Jabir Hossain, Chief Operating Officer of KY Steel, an affiliate of KDS Group. It has been alleged in the cases that Munir Hossain Khan has embezzled huge amount of money from KY Steel through bills and payment vouchers.

A senior KDS Group official, speaking on condition of anonymity, said Munir Hossain Khan was in the driver’s seat to conduct KY Steel’s business activities. Cases have been filed against him alleging that the company had taken away crores of rupees.

When asked about the beating in jail at the time, he refused to talk about it. Merchant message

[১] 174 migrants returned home, including nine victims of the attack in the Libyan city of Mizdah 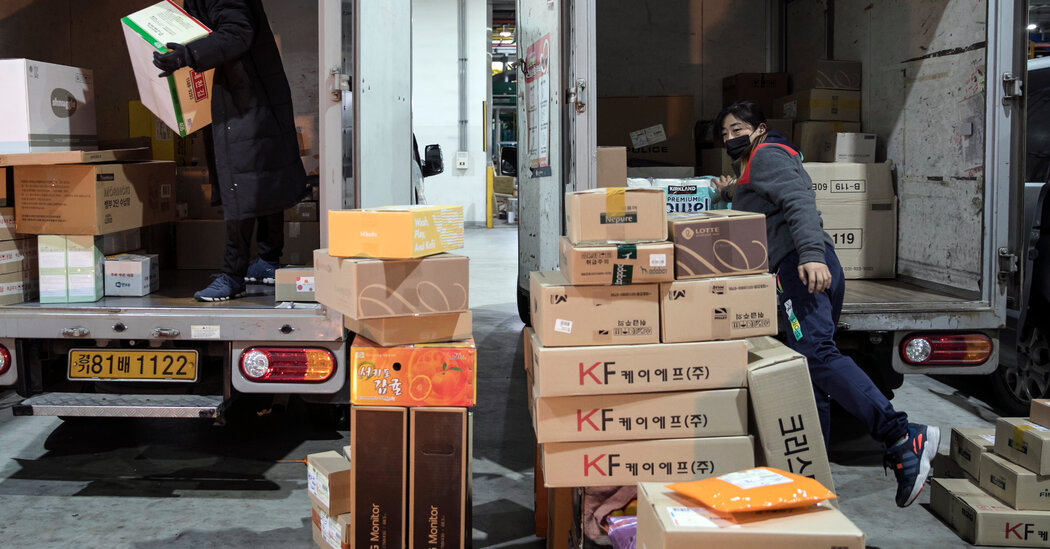