Kolkata: As a sharp spike in coronavirus infections in Bengal created panic among citizens, the Bharatiya Janata Party (BJP) and Trinamool Congress (TMC) geared up for the seventh and second-last phase of polling on Monday at 34 assembly seats in four districts and a part of Kolkata.

Polling will be held on six seats each in South Dinajpur and Malda, nine in Murshidabad, nine in West Burdwan and four in Kolkata.

In Murshidabad, Pradip Kumar Nandi, the Revolutionary Socialist Party (RSP) candidate from Jangipur and Rezaul Haque, the Congress candidate from Samserganj died of Covid-19 earlier this month. Polls were to be held in these constituencies on Monday but the Election Commission rescheduled the date to May 16, two weeks after the results are announced on May 2.

Elections in Bengal’s 294 seats are being held in an unprecedented eight-phase exercise that will end on April 29. The BJP, which set a record by winning 18 of Bengal’s 42 Lok Sabha seats in 2019, has sworn to oust the TMC government by winning more than 200 seats.

On Sunday, Bengal reported 15,889 new coronavirus infections and 57 deaths. Of these, 3,779 cases and 18 deaths were reported in Kolkata.

Kajal Sinha, the TMC candidate from North 24 Parganas district’s Khardah, where polls were held on April 22, died of Covid-19 on Sunday morning. He was the third candidate to succumb to the infection. Several others, including Union minister Babul Supriyo, who contested from Kolkata, have been infected. Supriyo tweeted that he has been infected for the second time and his wife too tested positive.

Like Bhawanipore, Kolkata Port, Ballygunge and Rashbehari seats in Kolkata are also represented by senior ministers.

Urban development minister and former Kolkata mayor Firhad Hakim is contesting the Kolkata Port seat which he has won twice since 2011.

In the 2019 Lok Sabha polls, the BJP came second in the Kolkata Port assembly segment, which was considered quite a feat, but trailed the TMC by more than 35,000 votes. The BJP has fielded Awadh Kishore Gupta against Hakim although he secured only 8.48 % votes in the 2016 assembly polls from this seat.

BJP leaders, who accuse Hakim of telling people at a rally that he will turn the city into a “mini Pakistan”, say the minister’s strength comes from Muslim voters who are in the majority in some parts. Rubbishing the charge, Hakim says he has been performing community Durga puja since his youth. “The ‘mini Pakistan’ campaign was started by the BJP to polarise voters. The TMC government has worked for all people,” said Hakim.

At Ballygunge, veteran minister Subrata Mukherjee is contesting against the CPI(M)’s Fuad Halim, a popular doctor, and the BJP’s Loknath Chatterjee. The TMC is confident of victory since it was ahead of the BJP in this segment by around 54,000 votes in the 2019 Lok Sabha polls. “I have an emotional connection with people in this constituency. It goes beyond politics,” said Mukherjee.

At Rashbehari, where Sovandeb Chattopadhyay used to be the sitting MLA, the TMC has fielded Debasish Kumar, a Kolkata civic body leader, against the BJP’s high-profile candidate, retired Lt Gen Subrata Saha who last served as deputy chief of the Indian army. In this assembly segment, which is part of the Kolkata South Lok Sabha seat, the BJP was ahead of the TMC by 4,800 votes in 2019. “People will vote for development because it is not on paper,” said Kumar.

In Malda and South Dinajpur, of the 12 seats going to the polls, four are reserved for the scheduled caste (SC) community among whom the BJP found popularity in the Lok Sabha polls by promising citizenship to the Dalit Namasudra community which entered India from Bangladesh as refugees after 1947 and the 1971 Bangladesh Liberation War.

The Namasudra community comprises a sizeable chunk of voters at Kushmandi, Tapan and Gangarampur constituencies in South Dinajpur and Gazole in Malda.

In Murshidabad, where the Muslim population (66.28 %) is the highest among all districts according to the 2011 census, the Congress is the main contender against the ruling party. The BJP is trying to make inroads by using Suvendu Adhikari, the former minister who was the TMC’s election observer for the district. Murshidabad is the home turf of state Congress president and Lok Sabha member Adhir Chowdhury.

“The BJP was ahead of the TMC in all these constituencies in the 2019 Lok Sabha polls. We have a bright chance of winning,” said BJP state general secretary Sayantan Basu. 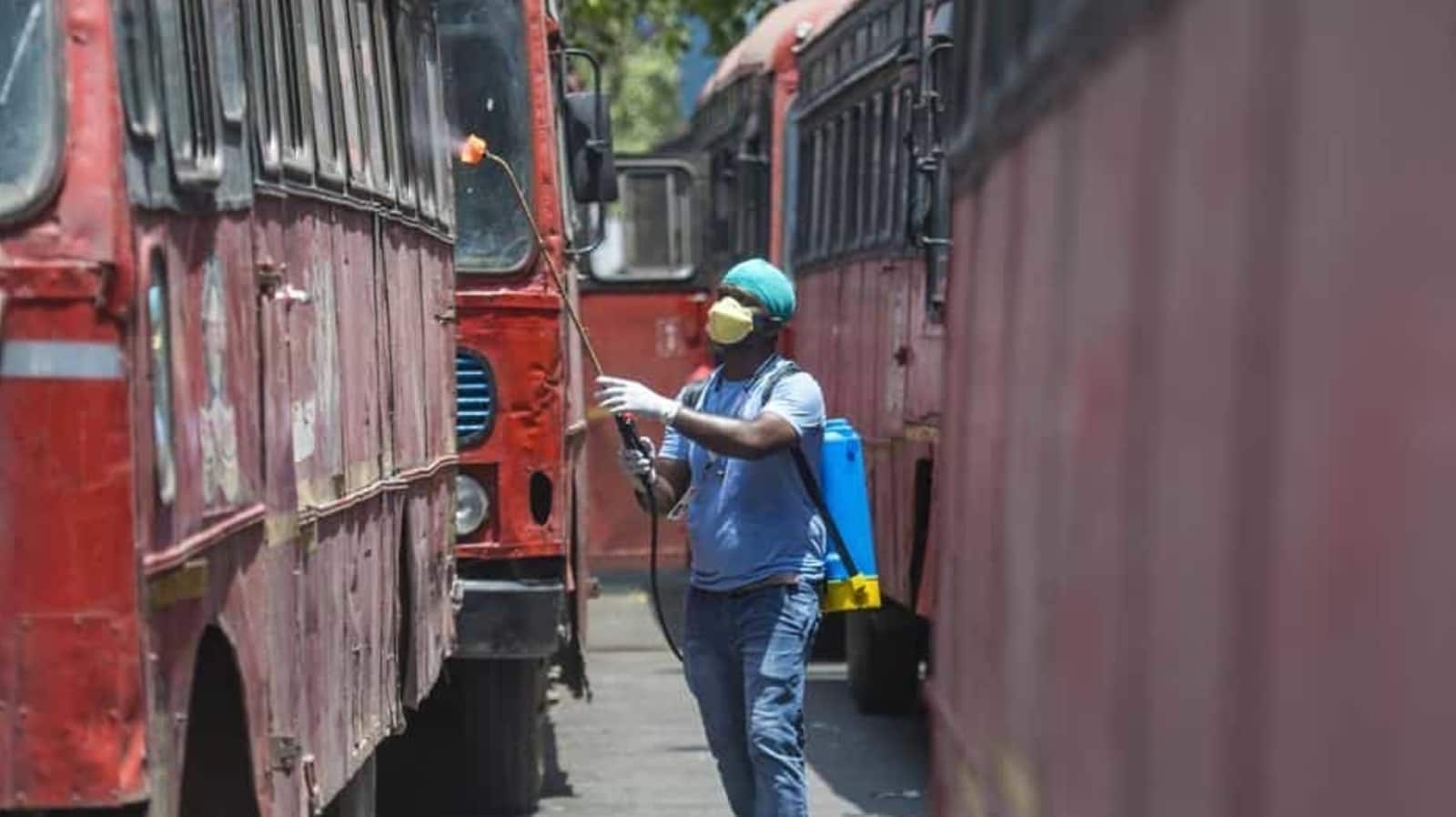 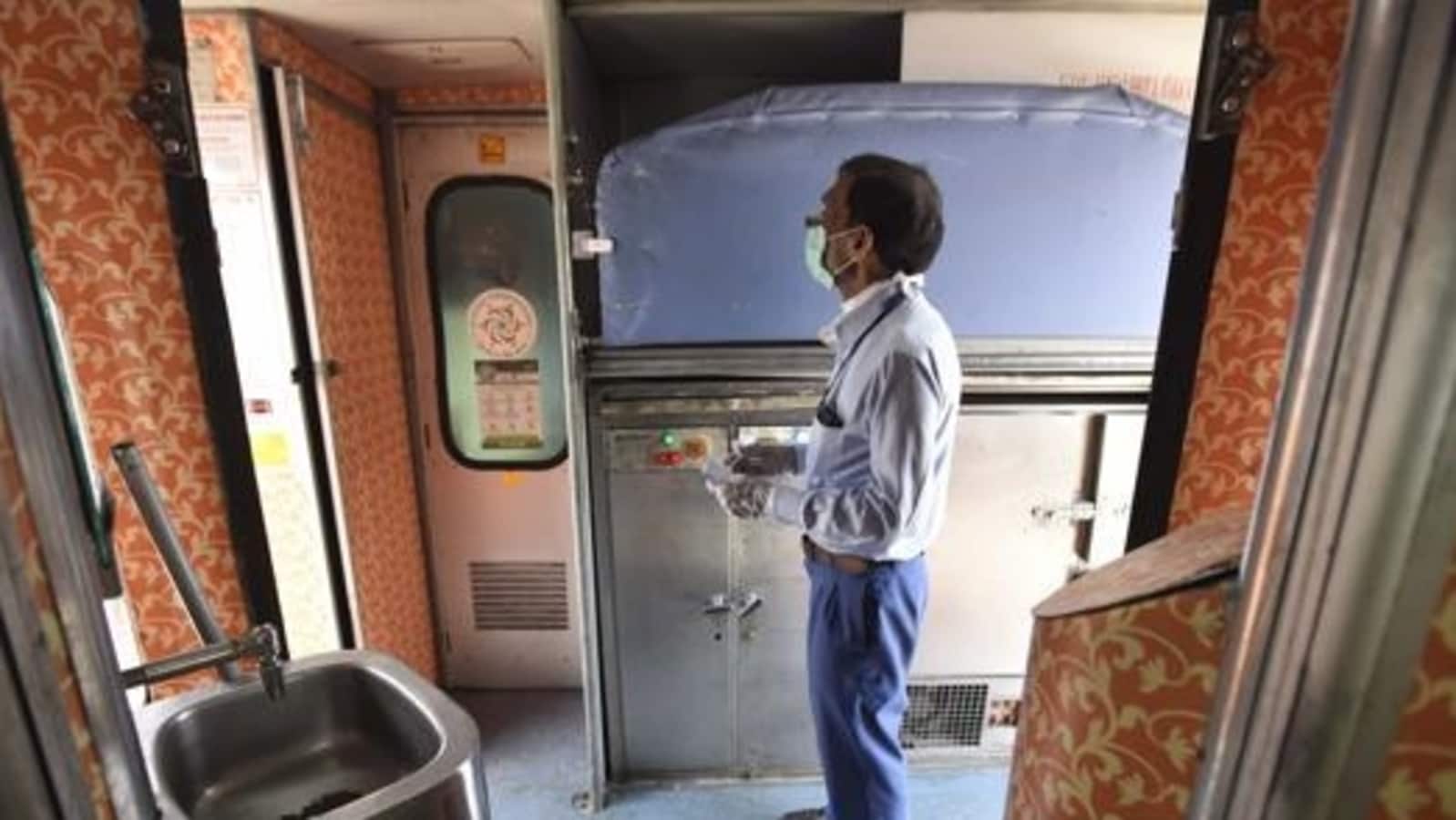