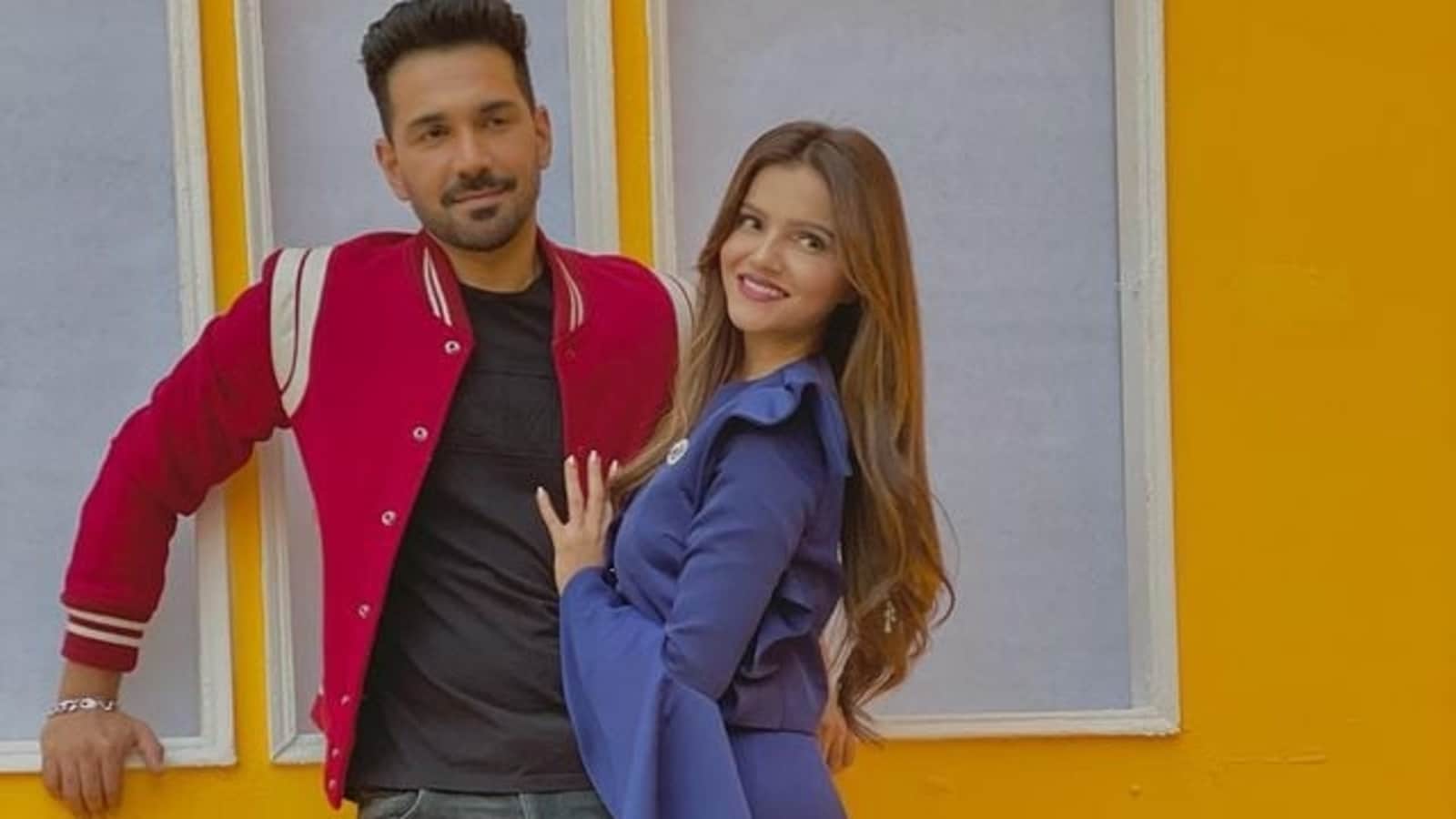 Abhinav Shukla, who is all set to leave for Capetown to shoot for his next show, Khatron Ke Khiladi, has assured fans that his wife, Bigg Boss 14 winner Rubina Dilaik is “stable”. Rubina had tested positive for coronavirus earlier this week.

Rubina and Abhinav appeared together on Salman Khan’s reality show Bigg Boss 14. She emerged the winner on the show.

Abhinav told Bollywoodlife in an interview, “She is stable. I won’t say she has improved but she is stable. She has asked me to have fun because that is very important that you enjoy it. There is no other option but to be strong. And I have realised there is a lot of panic going on but this is the time to take correct decisions.”

He said, “Time is critical and I have been just praying everyday that Rubina gets well soon.” He also said that he is keeping a close tab on Rubina’s temperature and monitoring other vitals. Abhinav said he has a “kind of a flow chart in place like if this happens then this is the action we take”.

Abhinav had earlier said he’d like Rubina to be fine before he leaves. “I just want Rubina to be totally fine. Thankfully, as of now she has good immunity and is fighting it well. Her symptoms are stable and everything is good so far. I am managing things as much as I can staying here in Mumbai while she’s in Shimla. Once she gets better, I will be relieved and can comfortably go for the show,” he had told a leading daily.

While other names are yet to be announced, Bigg Boss 14 contestants Rahul Vaidya and Nikki Tamboli, actors Arjun Bijlani, Sanaya Irani, Varun Sood, Divyanka Tripathi Dahiya have confirmed their participation for the Rohit Shetty show. 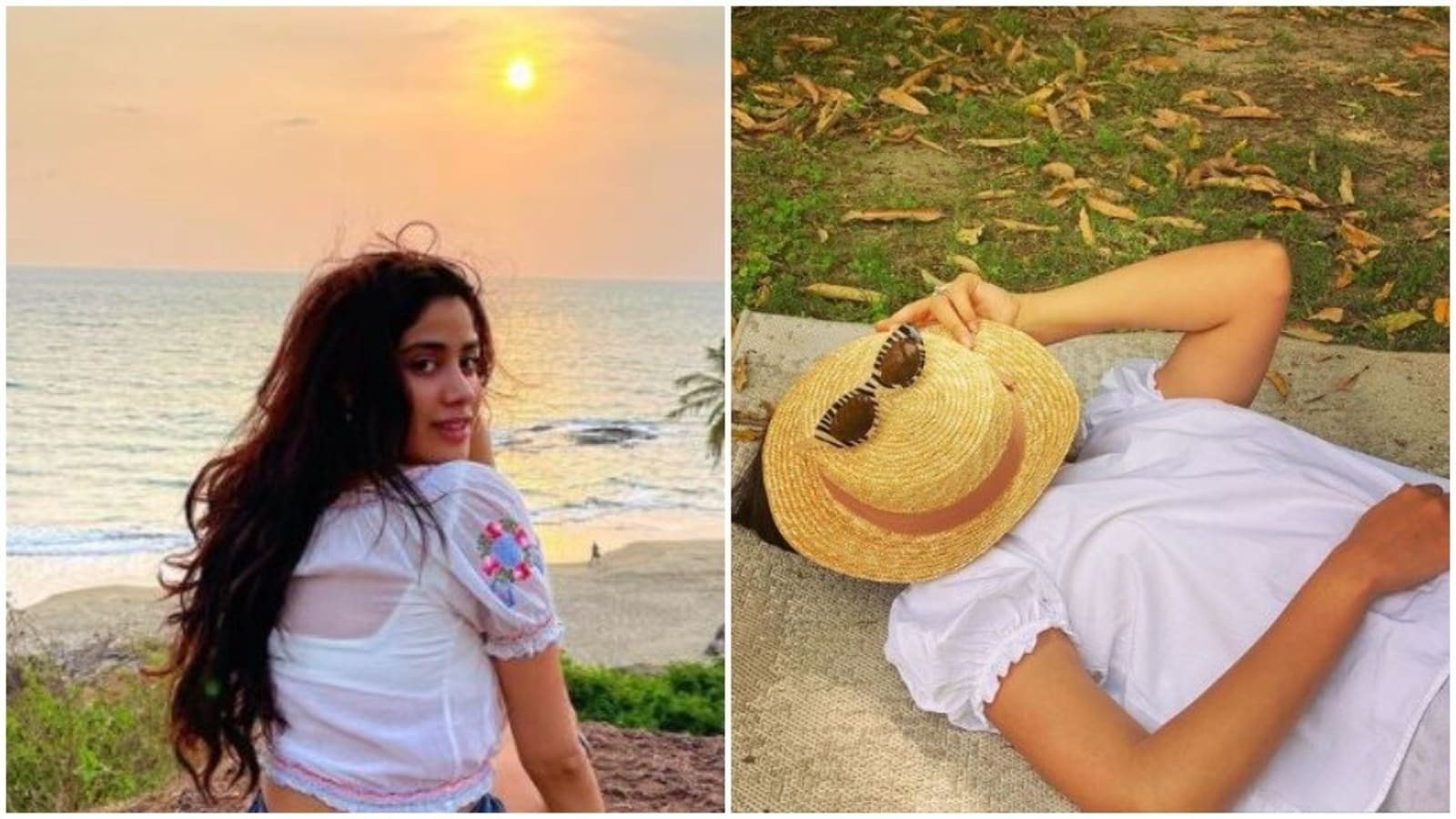 Janhvi Kapoor’s apology note on Earth Day, Mira Rajput says ‘let’s give Earth the care we give our children’ 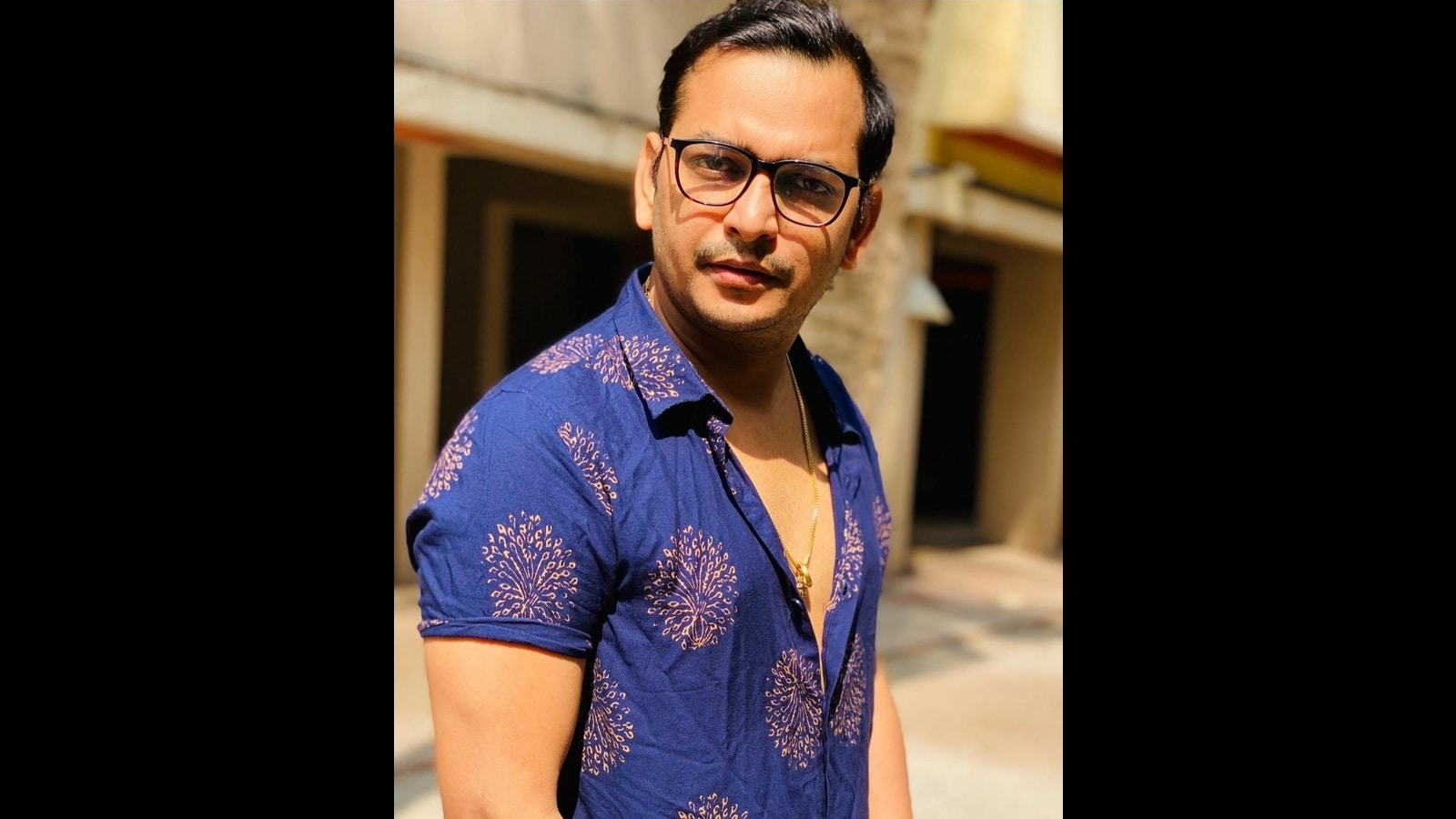 Paritosh Tripathi: Hosting or acting, I love to entertain! 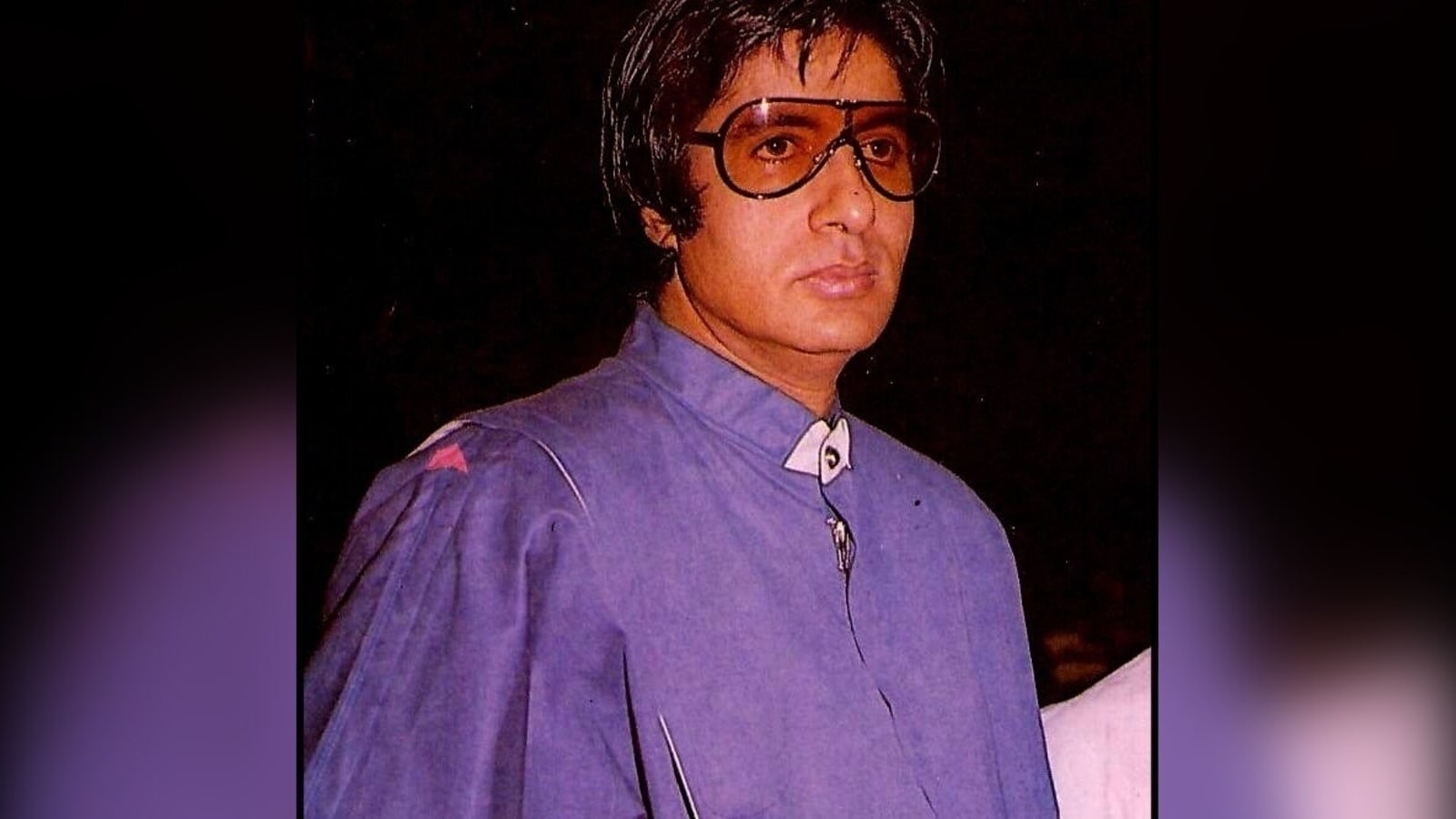 Amitabh Bachchan says his stylish glasses were not appreciated back in the day: ‘All thought I had lost my eyesight’