The Ryzen 9 5900HX will bring laptop gaming to an entirely new level.

Lisa Su, the CEO of AMD, unveiled a series of powerful mobile processors at the AMD keynote during the virtual CES 2021. The Ryzen 5000 CPUs were initially released for desktop computers in 2020, but now they’re coming to laptops.

All of the CPUs introduced as part of the mobile Ryzen 5000 series boast the new 7nm Zen 3 architecture, just like its desktop equivalent. These CPUs are available in two different classes, both of which offer a different level of performance.

While the H-series is designed specifically for gamers and content creators, the U-series is built for efficiency. Although the processors in both classes offer varied specifications, each comes with eight cores and 16 threads.

The standout of the bunch is the Ryzen 9 5900HX, which features a 4.6GHz boost frequency. In terms of single-thread performance, AMD claims that the 5900HX is 13 percent faster than the Intel Core i9-10980HK.

On the other end of the spectrum is the Ryzen 7 5800U. This processor is designed for maximum efficiency, while consuming the least amount of power.

The 5800U runs at 15W and has a boost frequency of 4.4GHz. AMD claims that this processor can outperform the Intel Core i7-1185G7 in certain applications.

Laptops containing chips from AMD’s Ryzen 5000 mobile series are set to ship out as soon as February 2021. Looking at these specs, these processors will definitely set a high standard for the future of laptop gaming.

4 Reasons Why You Don’t Need a Laptop Anymore

The era of laptops may be coming to an end. In fact, there are several reasons why laptops are now sub-optimal purchases. Here’s what you need to know!

Emma is a Senior Writer and Junior Editor for the Internet and Creative sections. She graduated with a Bachelor’s degree in English, and combines her love of technology with writing.

Please confirm your email address in the email we just sent you.

[১] ‘Bangabandhu Innovation Grant’ to be organized every year, 38 local and foreign startup entrepreneurs to get grants: Palak 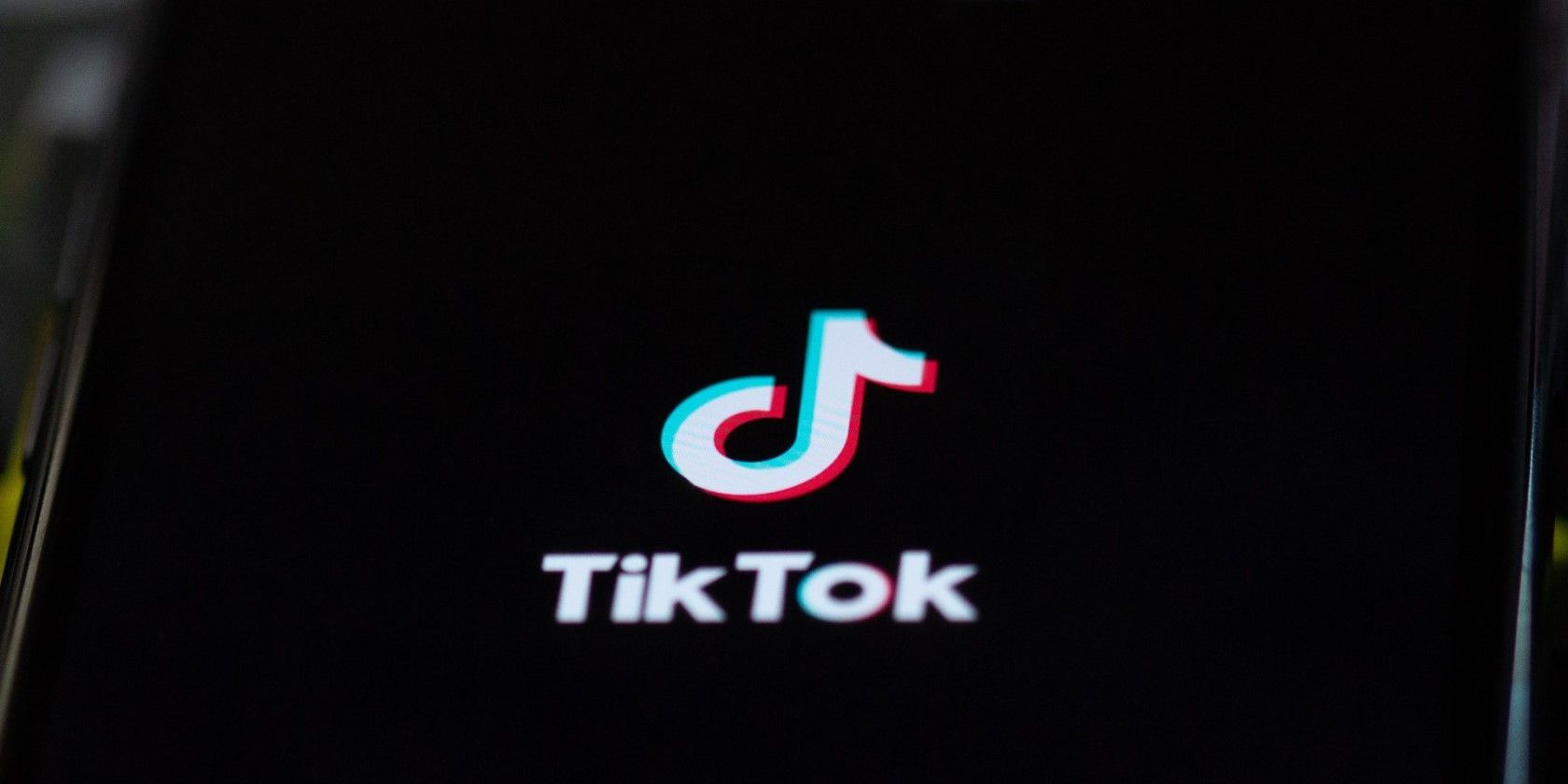 TikTok Rushes to Stop a Graphic Video From Going Viral

[১] In the first phase, 75 doctors and nurses were trained to be vaccinated