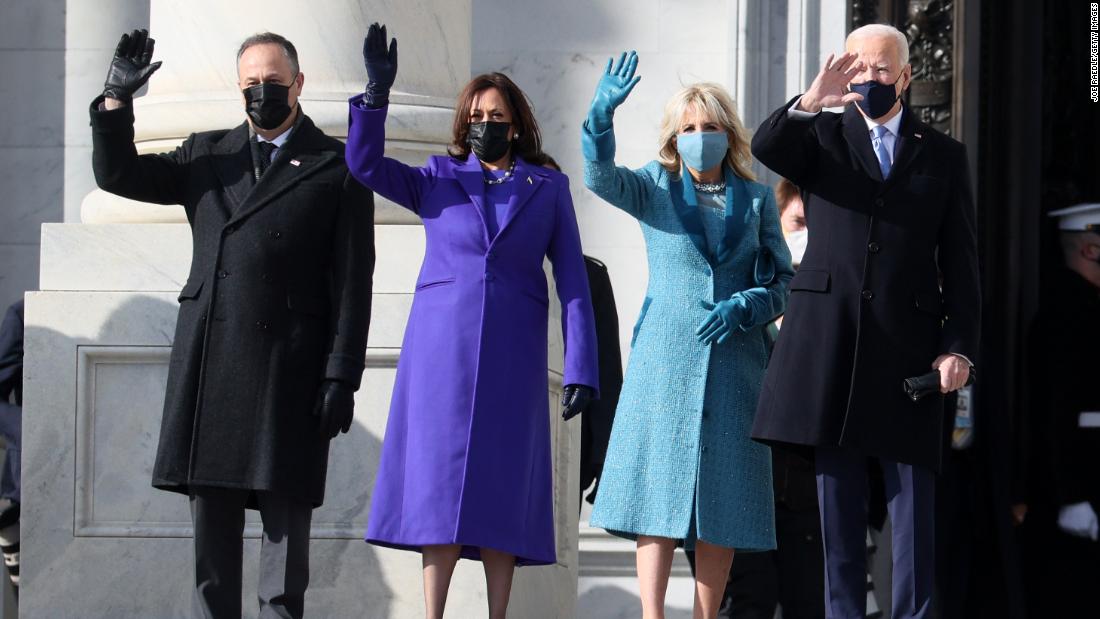 Harris stepped out in a purple dress and coat by Christopher John Rogers, from Baton Rouge, Louisiana. The winner of the 2019 CFDA/Vogue Fashion Fund award, Rogers is one of the most buzzed-about young Black designers working today, having dressed former FLOTUS Michelle Obama, Beyoncé and Rihanna. While Rogers is best known for his use of bold colors and dramatic silhouettes, Harris went for more pared-down look, in line with her usual, more minimal sensibilities.

Vice President-elect Kamala Harris and her husband Doug Emhoff attend services at the Cathedral of St. Matthew the Apostle with Congressional leaders prior to the inauguration ceremony. Credit: Chip Somodevilla/Getty Images

President Biden and the Second Gentleman, Douglas Emhoff, both wore suits by Ralph Lauren, a standard-bearer for luxury Americana for more than 40 years.

Jill Biden, meanwhile, wore a blue tweed coat with velvet cuffs, and a dress embellished with Swarovski crystals and pearls (as well as a matching face mask) designed by Colorado-born designer Alexandra O’Neill of the emerging American label Markarian. “It is an incredible honor to dress Dr. Biden today. I am so humbled to be even a small part of American history,” said O’Neill in an email to CNN Style.

The fact that the Bidens, as well as Harris and Emhof, opted for American designers, could signal a return to an America-first approach to White House dressing seen during the Obama administration.

While Melania Trump showed a preference for established European designers during her four years as First Lady (she left the White House for the last time this morning in a buttoned-up Chanel jacket, and Dolce & Gabbana dress), her predecessor, Michelle Obama, often used her platform as an opportunity to champion American talent, from independent designers including Jason Wu, Isabel Toledo, Thom Browne and Naeem Khan, to more accessible brands like J. Crew.

Harris wasn’t the the only high-profile attendee to opt for purple: Michelle Obama and former First Lady Hillary Clinton also wore looks in shades of the color by Sergio Hudson and Ralph Lauren respectively.

Purple, a combination of Democrat blue and Republican red, has long been seen as the colour of bipartisanship. It was also one of the official colors of the women’s suffrage movement, symbolizing loyalty to the cause.

Why the color Kamala Harris is wearing is significant

The custom ensemble was the work of Texan designer Daniel Roseberry for the French house Schiaparelli, where he has served as artistic director since 2019.

In a statement sent to CNN Style, Roseberry said, “As an American living in Paris, this ensemble is a love letter to the country I miss so dearly and to a performer whose artistry I have so long admired.”

Moments later, Jennifer Lopez, singing a medley of Woody Guthrie’s “This Land Is Your Land” and “America the Beautiful,” revealed her top-to-toe white outfit, another hallmark of color of women’s suffrage, worn by Harris to deliver her vice presidential acceptance speech last November, and by Hillary Clinton in 2016, when she accepted the Democratic presidential nomination.

The color white was also notably worn by Shirley Chisholm in 1968, when she became the first Black woman elected to Congress. 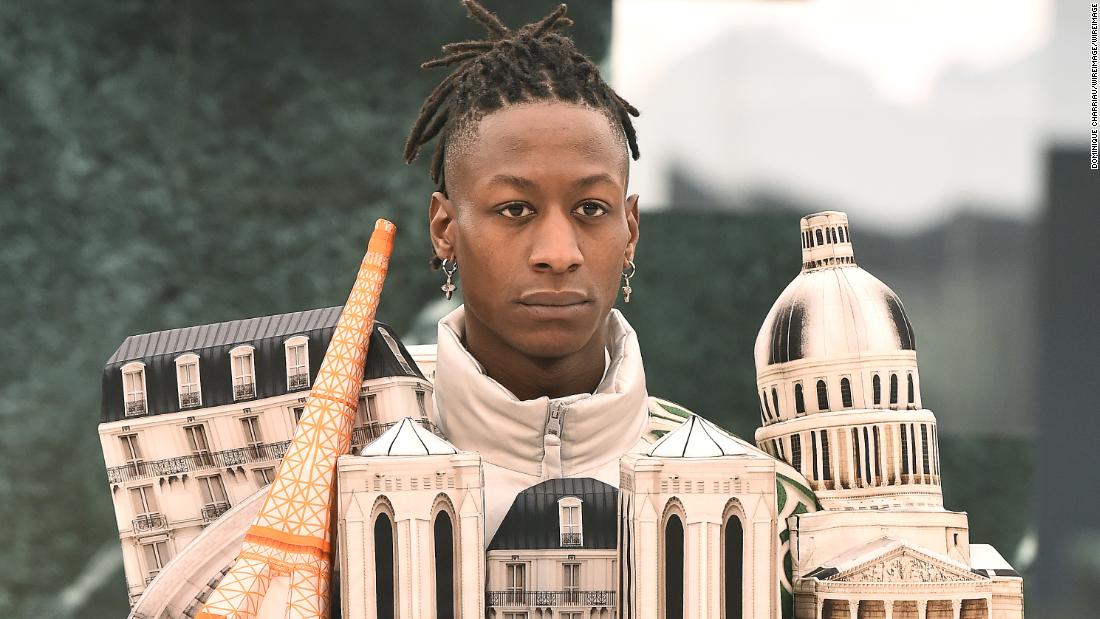 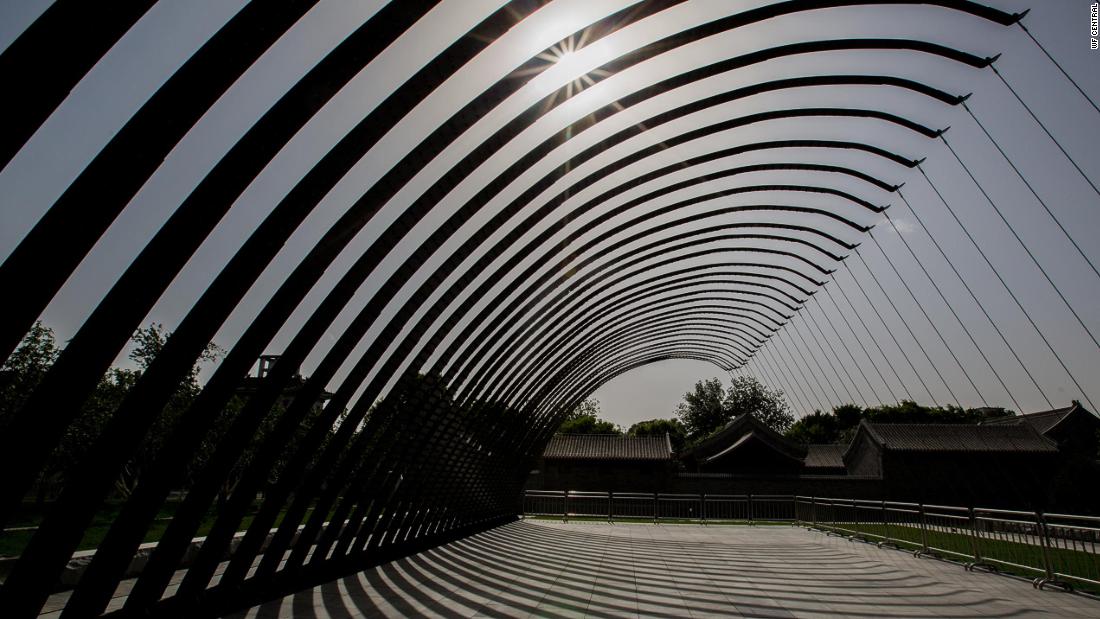 Why All Your Favourite Vogue Manufacturers Are Promoting on Depop

[১] Suggests significant changes in the use of artificial intelligence in U.S. defense