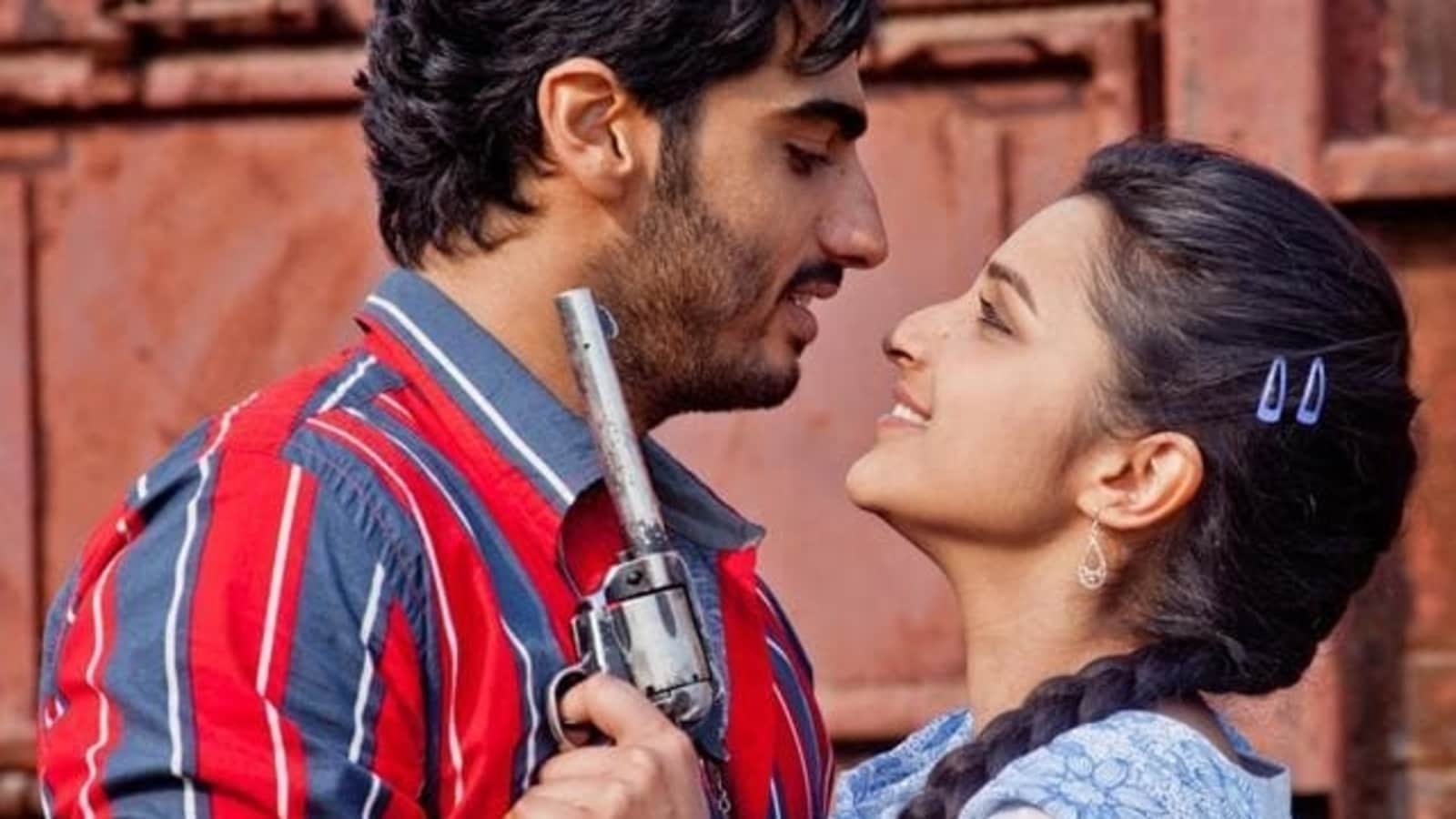 Actor Arjun Kapoor has recalled how his name was omitted from the very first review that he read of his debut film, Ishaqzaade. All he wanted, he said, was to see his name in the newspaper.

In an interview, he remembered excitedly opening the newspaper to read a review of his first film, and realising that his name wasn’t even mentioned. Arjun had made his debut opposite Parineeti Chopra, in Habib Faisal’s Ishaqzaade.

He told Bollywood Bubble, “It was the first review of our film, and it’s something I always hold on to. I woke up… and it was a newspaper — at that point it was a leading daily, now it’s not there in Mumbai anymore. And I got very excited… It was a decent review. Parineeti got praised, Habib sir got praised. The film got appreciation, and whatever, the critical analysis and all that… And good, bad, or ugly, all I wanted was to see my name in the newspaper. He didn’t write my name only.”

Arjun said that he met the reviewer later, who has since become a filmmaker, and asked him about it. He said in Hindi, “I met him five years later and he said, ‘sorry, my editor made me cut it, we ran out of space’, and by then I’d become a star and I was hosting a show. And his film was on release, and I was on stage when his film was being marketed. And it just felt like life comes a full circle.”

Also read: KRK says Arjun Kapoor called him, is his only ‘real friend’ in Bollywood: ‘I will never criticise your film’

Arjun was most recently seen in Sardar Ka Grandson, which released on Netflix. But the actor drew appreciation for his performance in Dibakar Banerjee’s Sandeep Aur Pinky Faraar, which after a compromised theatrical release broke out on streaming. Arjun, Parineeti, and Dibakar have since spoken extensively about being written off, and how the film was given a new lease on life. 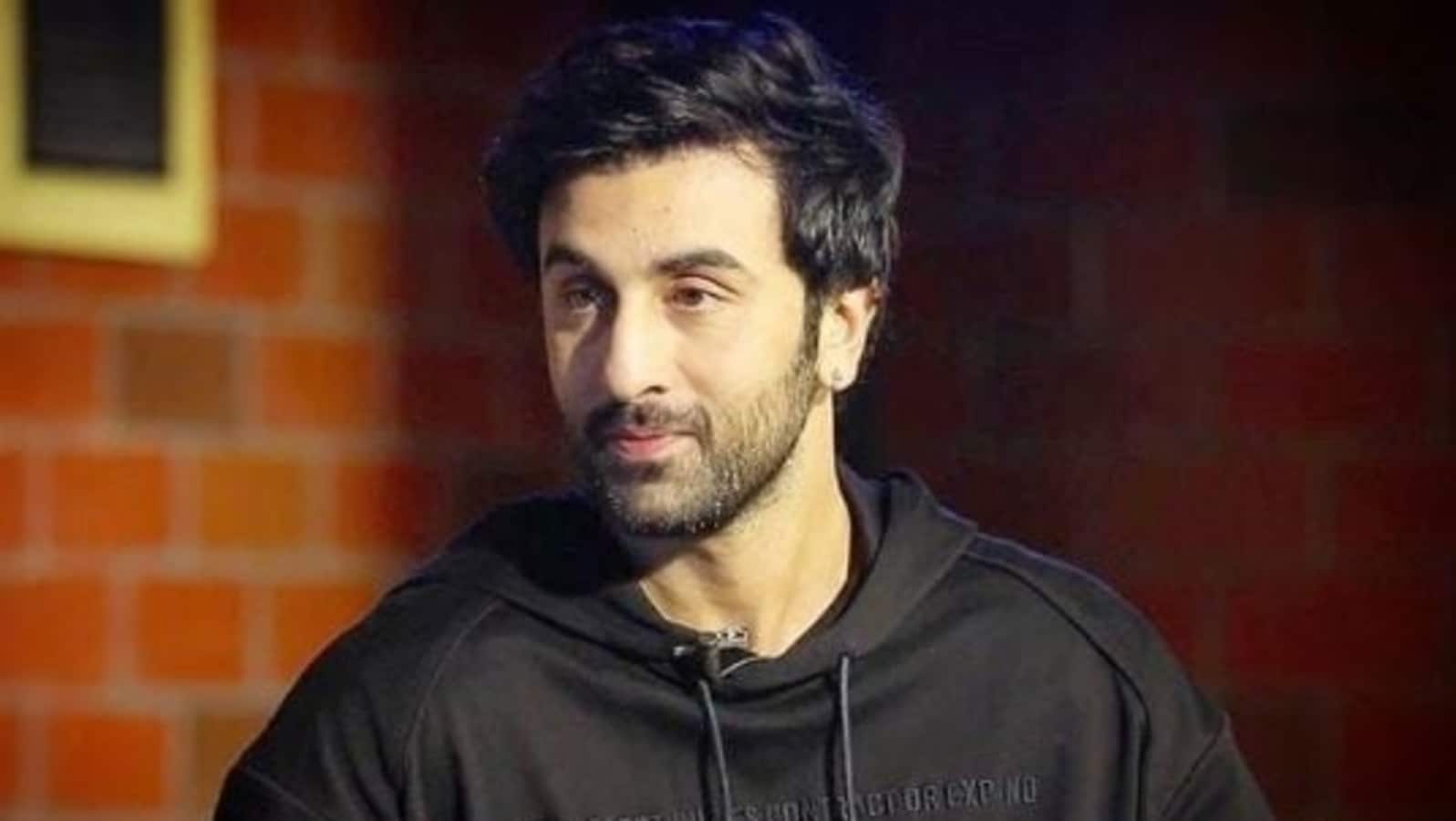 KRK thanks ‘Govinda bhai’ for support amid Salman Khan row, promises to not disappoint him Arjun Kapoor says he can’t be ‘okay’ with dad Boney leaving his mom for Sridevi, but can ‘understand’ it