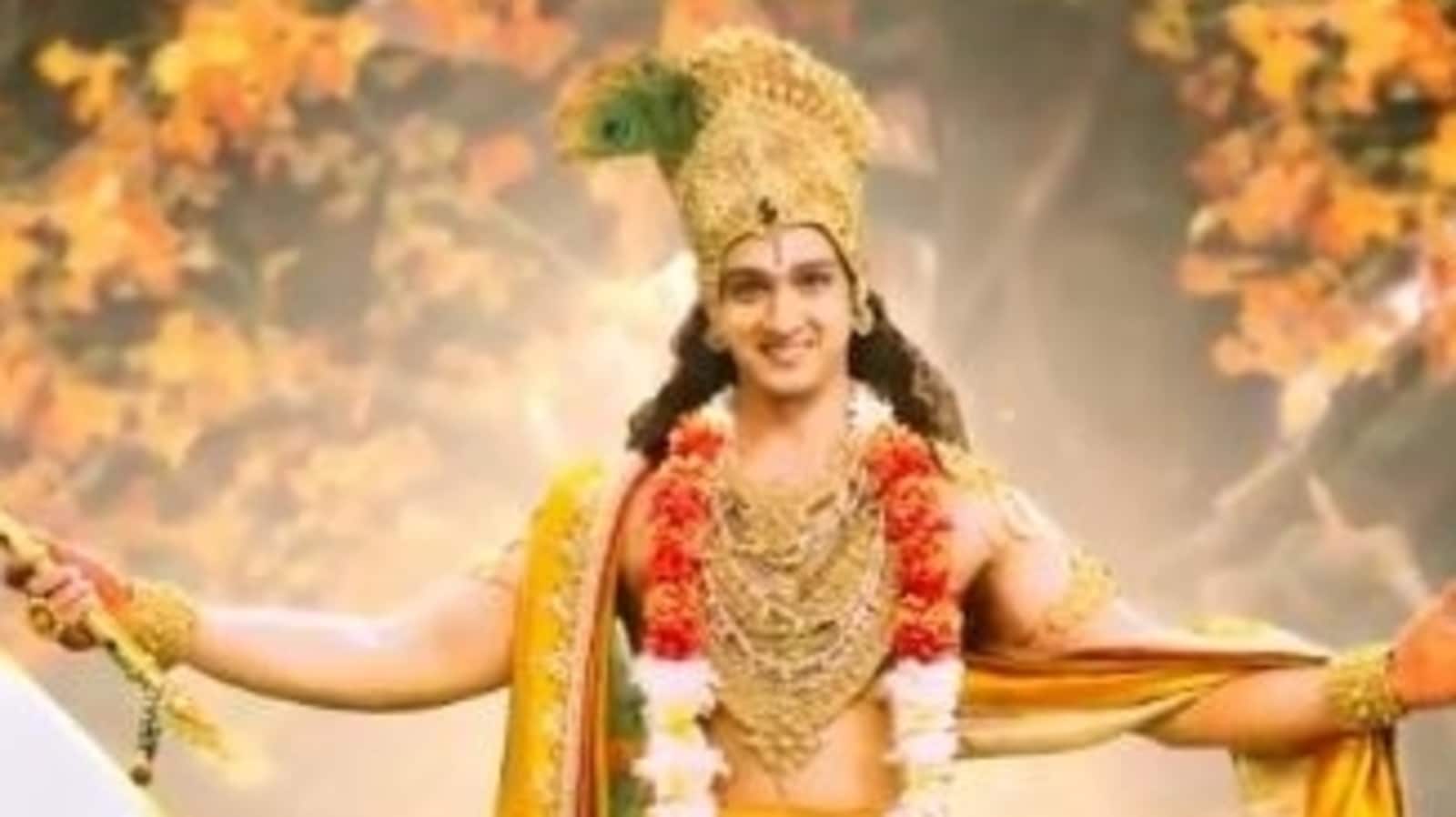 As the 2013 mythological show Mahabharata returned to the small screens, Sourabh Raaj Jain, who essayed the role of Lord Krishna, has thanked fans for their love, adding that they have made the show “timeless”.

Sourabh wrote on Instagram late Wednesday, “I’ve genuinely lost a track of numbers and I guess that’s a good thing….big Thanks to all of you for making our Mahabharat timeless. Its back on screen one more time and if you haven’t seen it or even if you have and you want to watch it again, join us in this journey once again as we take you back to the learning’s which are as relevant in current times as it was then and along with it entertain you as well!..@realswastik @starplus @starbharat @disneyplushotstar @sktorigins @kamalmonga_ @loknath.pandey @dir_mukesh #repeat #mahabharat.”

Fans showered the post with love. “I sometimes watch it on repeat… You were just phenomenal as Krishna as always,” one wrote. Another one commented, “Kitna bhi dekho bor nhi hote (You never get bored, no matter how many times you watch it).”

Prior to Mahabharat, Sourabh had featured in popular mythological shows such as Jai Shree Krishna and Devon Ke Dev Mahadev. He essayed the role of Lord Vishnu in both the serials.

Later, he worked in many shows, including Mahakali, Porus, Radha Krishna and Chandragupta Maurya. He has also participated on reality shows Nach Baliye 9 and Kitchen Champion. Most recently, he featured in the web series, Qubool Hai 2.0 that premiered online this year. 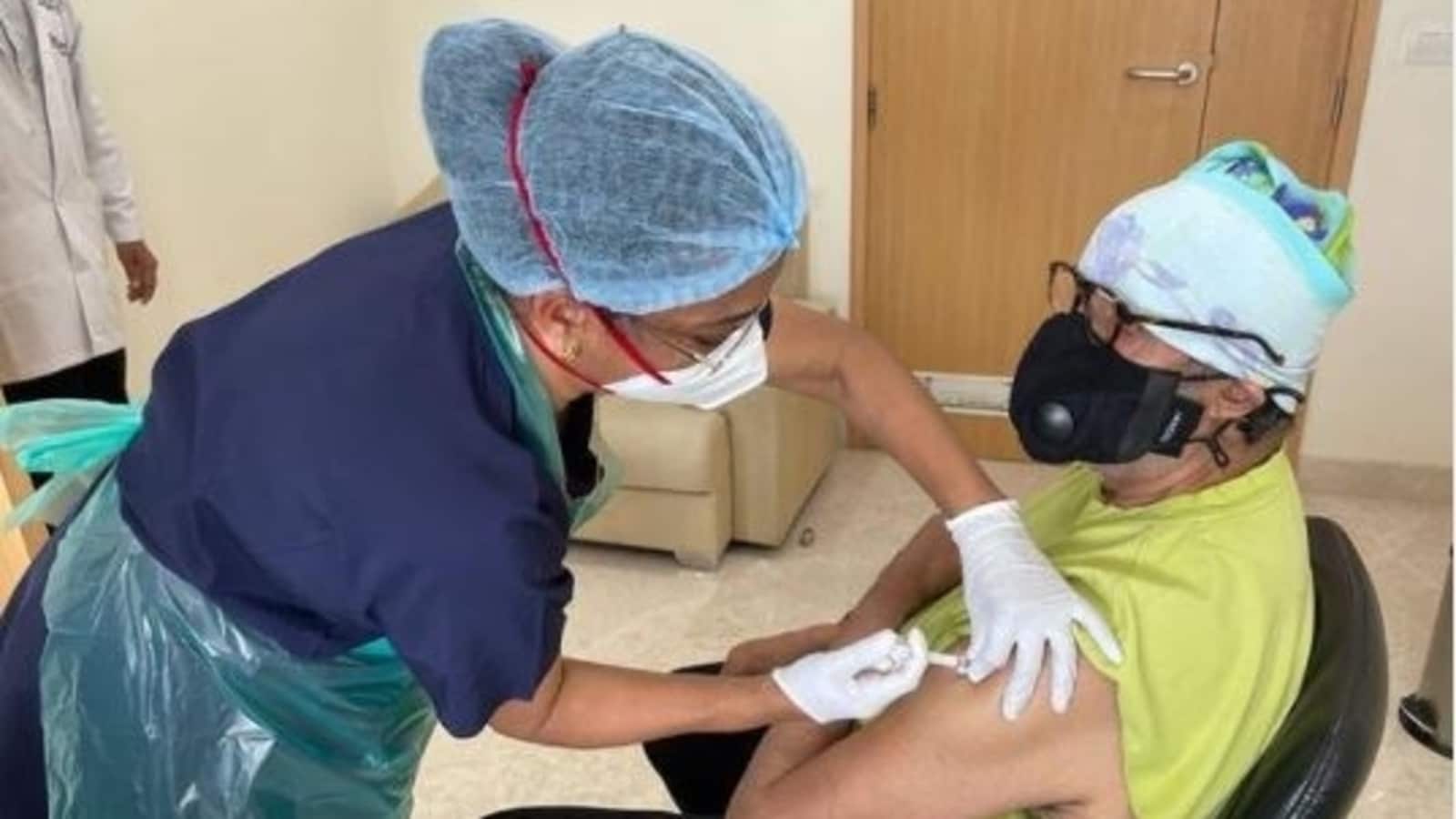 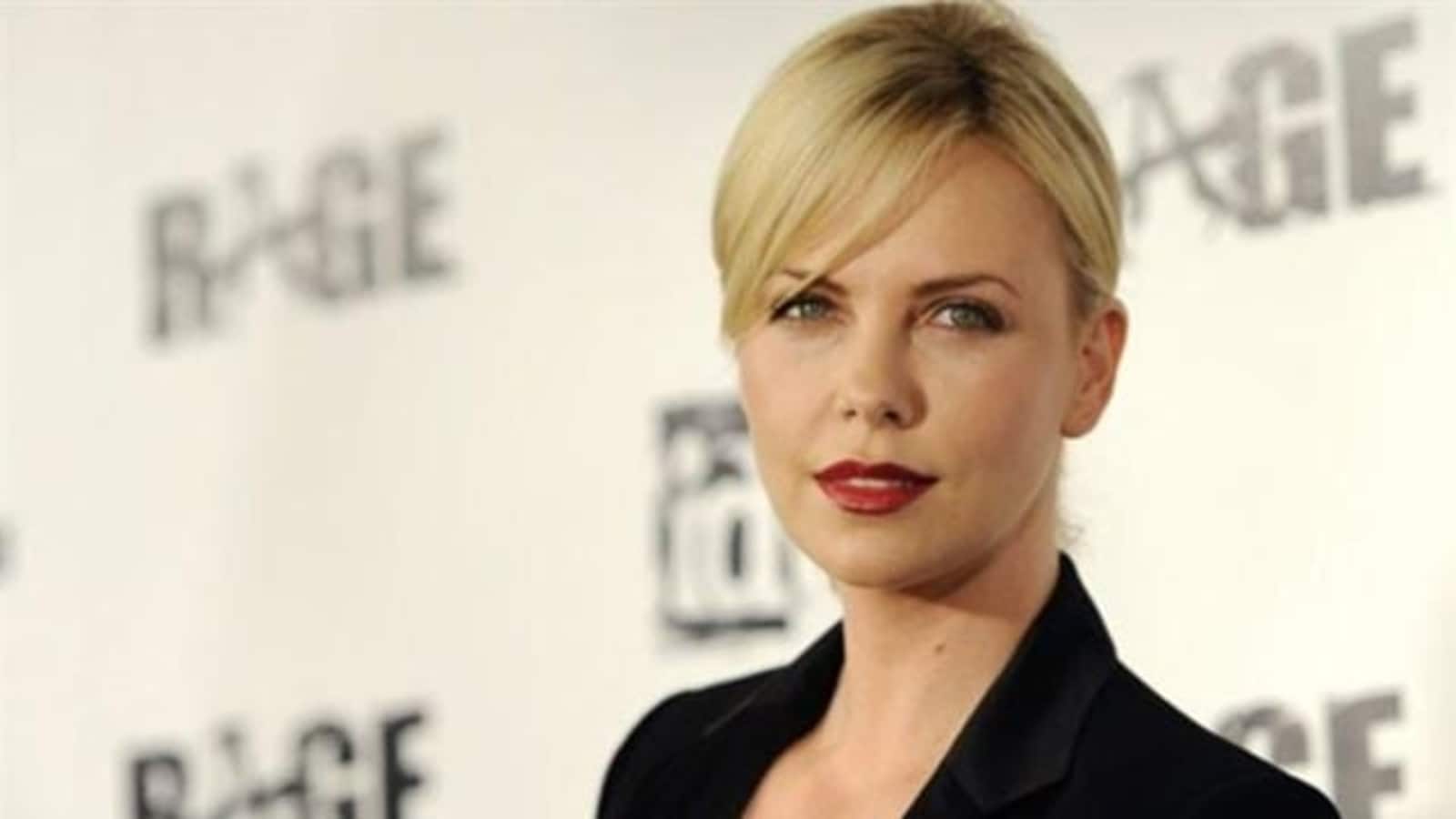 Charlize Theron to work with Netflix, Mulan director for film on gender equality in big-wave surfing 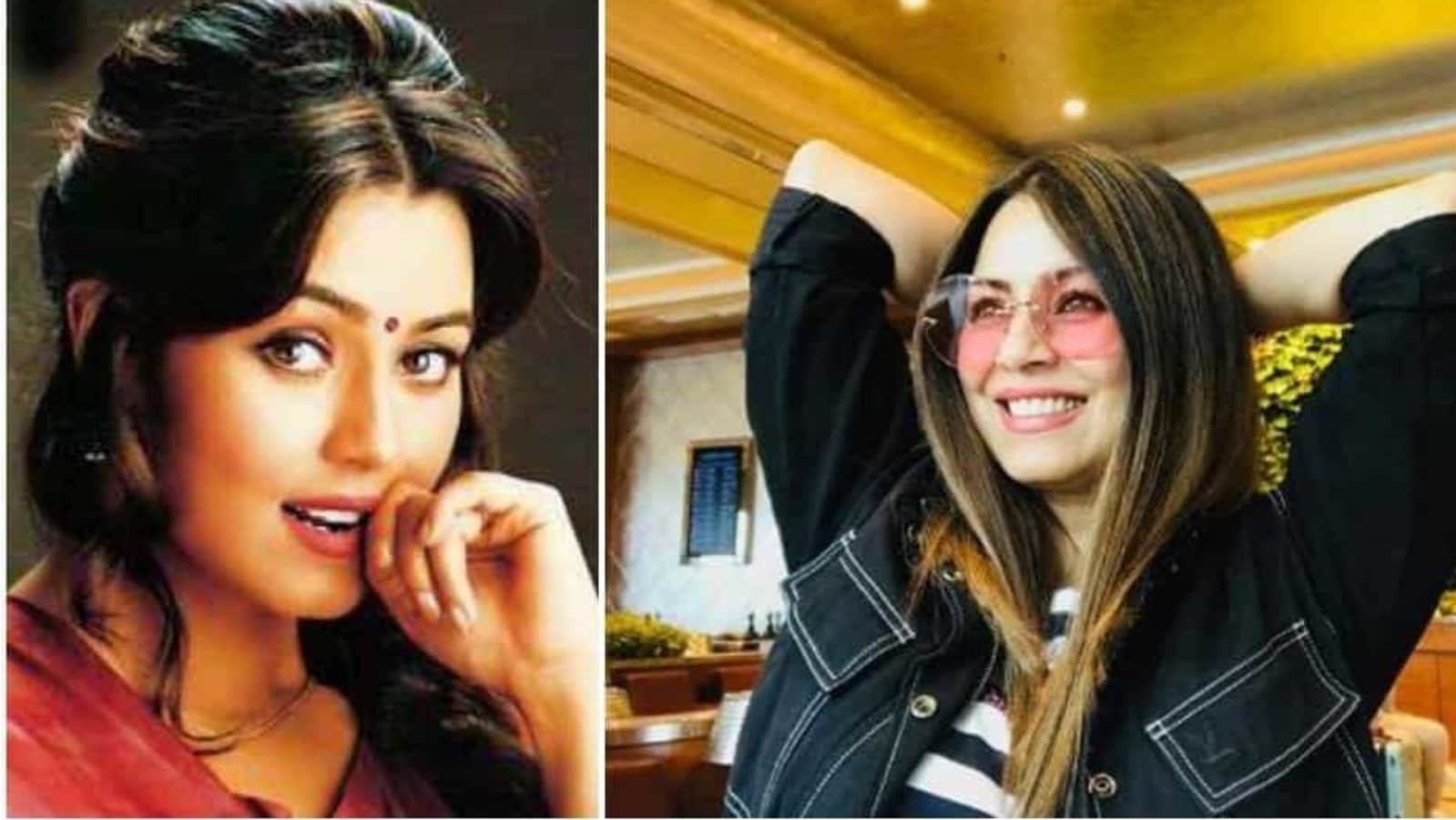