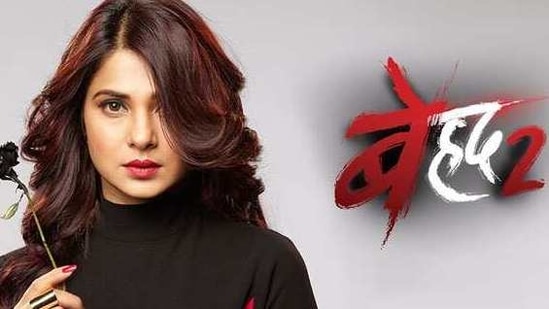 Actor Paras Madan has claimed Jennifer Winget refused to shoot for the web, adding that the show would have fared well on digital platforms.

The second season of popular TV show, Beyhadh 2, was pulled off air last year amid the shutdown of all shootings and production for nearly three months. Beyhadh actor Paras Madan has now said that it would have done really well, had it not been for show’s star Jennifer Winget objecting to shifting it to the digital platform.

Paras Madan told Times of India, “Talking about my show going off air in the time of crisis, well, the show perhaps didn’t do well because there were too many twists and turns and the main characters were being killed. The story changed a lot. We were getting a very high viewership on the web but not on TV. Had we been on the web, Beyhadh would have done really well. However, since Jennifer refused to shoot for the serial for the web, the show couldn’t survive on TV. But I am thankful that the makers paid us on time despite the crisis situation.”

“I am personally in favour of a TV show going on the web if it is doing good there. Had Jennifer not objected to Beyhadh 2 going on the web, we would have done wonders with the show,” he added.

Sony, which decided to take three shows off air, had said in a statement, “Isharon Isharon Mein, Beyhadh 2 and Patiala Babes are finite fiction shows and the nature and the pace of the narrative is time-bound. Given that all shoots have been stalled since March, owing to the unprecedented situation we are in, these shows couldn’t shoot their logical ends… keeping best interests of all in mind and in joint agreement with the producers, it has been decided to terminate these shows, as of now.”

Responding to the development, Ashish Chowdhry had told Hindustan Times, “This time is difficult to cope with finances. Whatever takes anybody out of the muck is a step that must be taken, but for betterment of everyone. For all you know, there will be a Beyhadh 3 soon! TV shows are a habit, which everybody is used to watching every day. That habit once broken, it will be uncertain. It’s a dicey situation for the producer.” 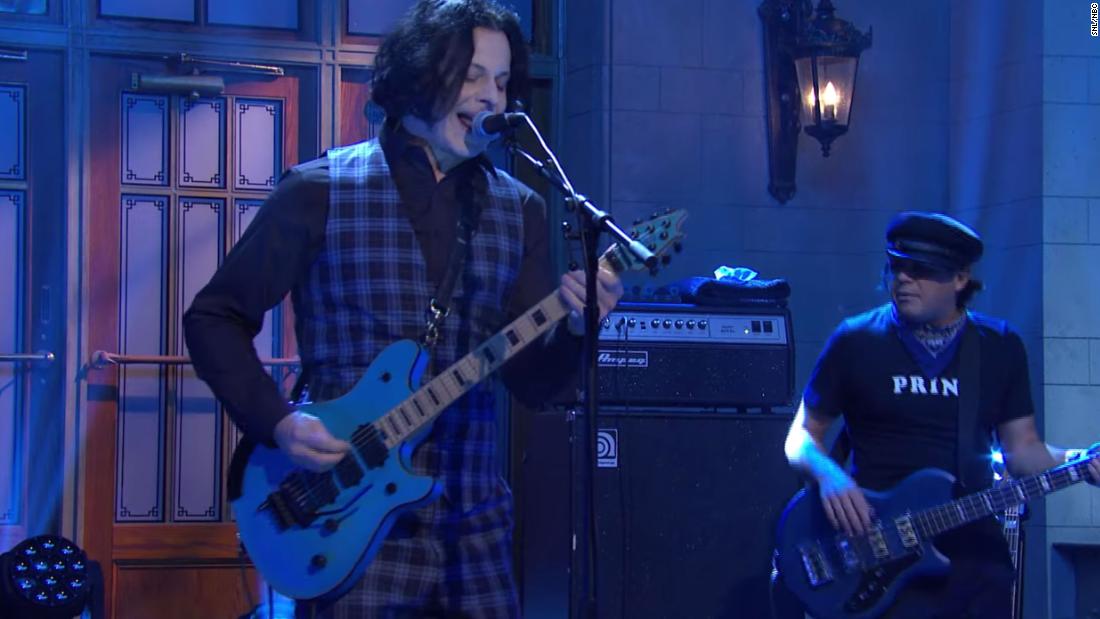 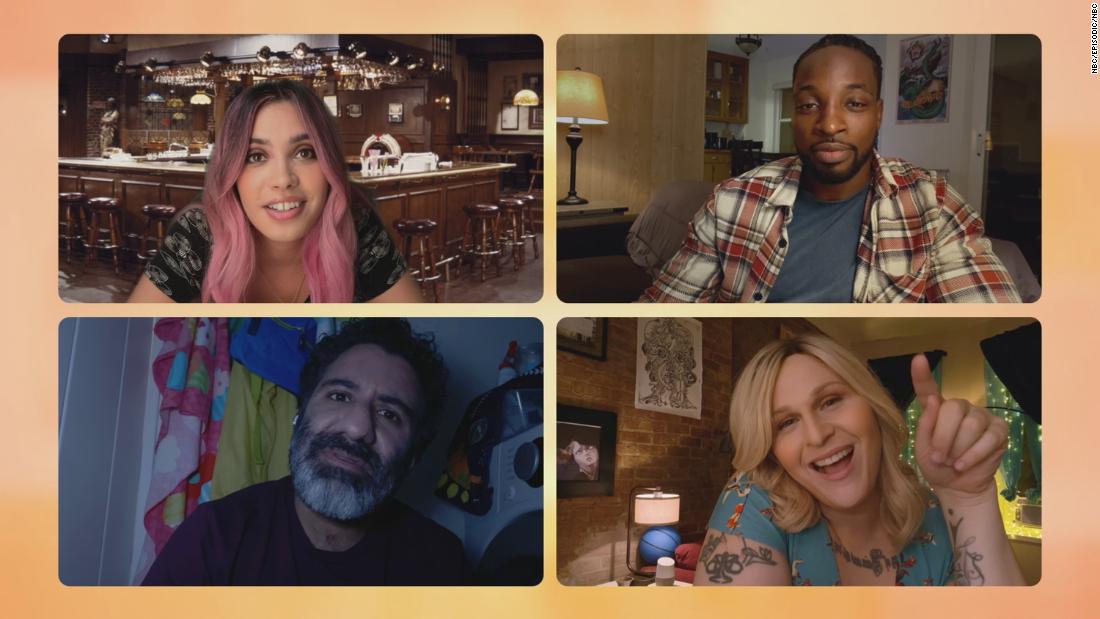 The actress was attacked for returning her marriage proposal