BNP councilor candidates are being threatened to leave the area: Amir Khasru

Riazur Rahman: BNP standing committee member Amir Khasru Mahmud Chowdhury alleged that the threat was being made to the BNP-backed councilor candidates in the Chasik elections.

He made the remarks at a press conference at noon on Thursday (January 21st) at the Chittagong Metropolitan BNP office Nasimon Bhaban on the latest developments in the city corporation elections.

Regarding last night’s attack on the party office, Amir Khasru said, “Awami League terrorists attacked the election office, vandalized the car of the BNP candidate, they broke their camp and attacked the BNP office by creating an issue.” 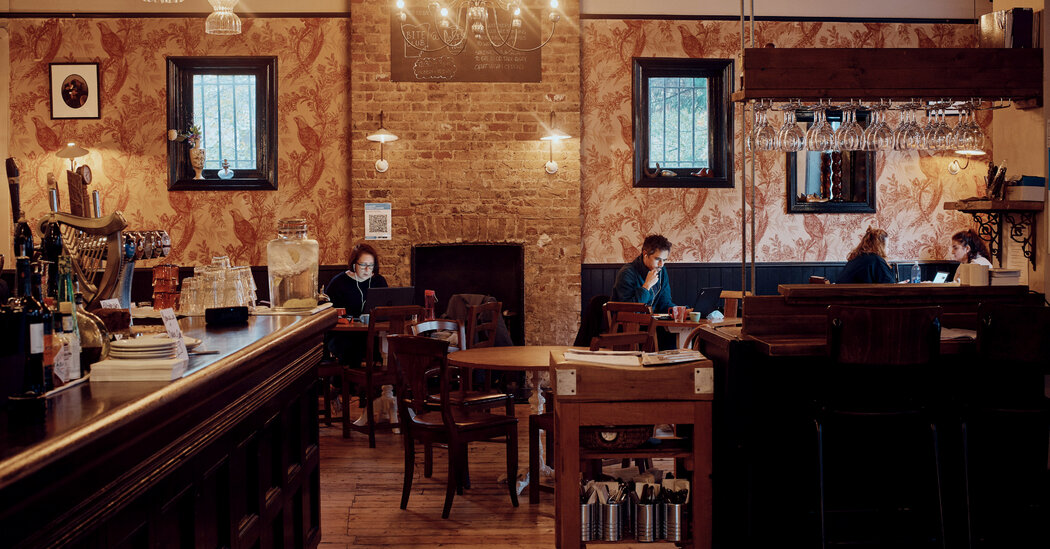 Uneasy Under Lockdown, Pubs in England Count the Days Till Christmas 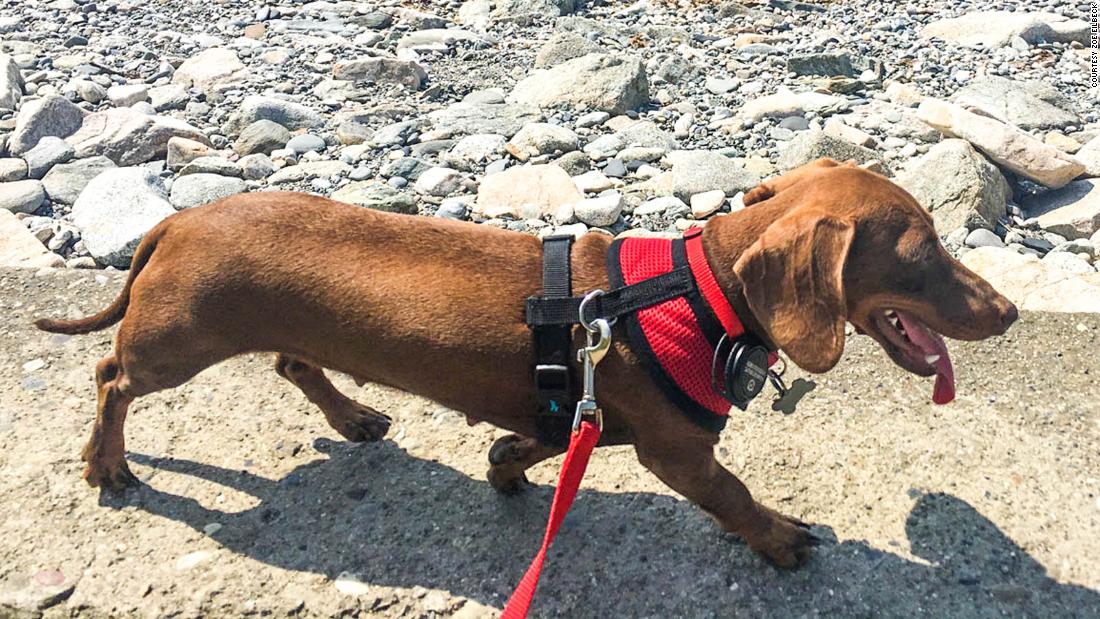 Left behind because of Covid-19, a tiny dog travels 10,000 miles to rejoin her owners