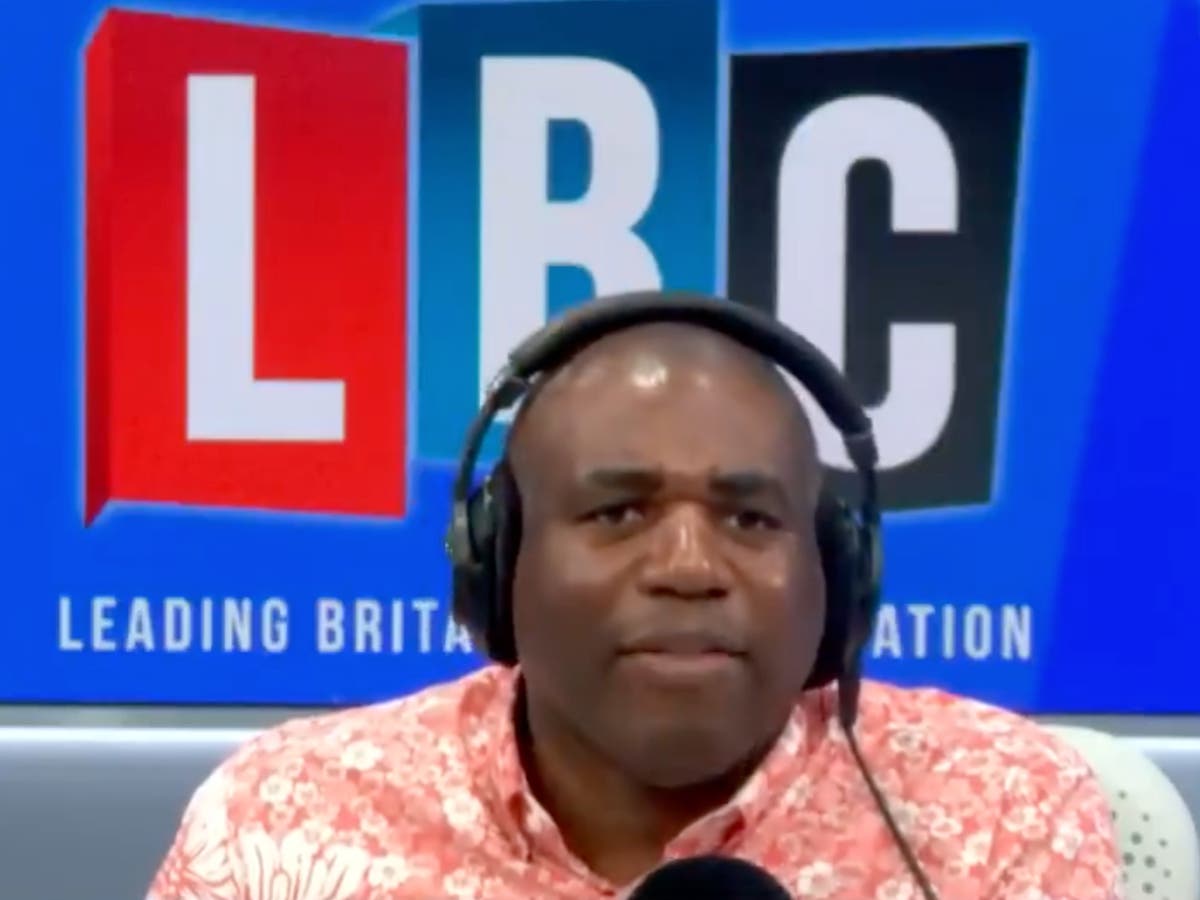 Labour MP David Lammy said he has been overwhelmed by messages of support after his encounter with a radio caller who claimed he will “never be English” because he is not white.

The shadow justice secretary praised the “warmth” of the British public after many people told the MP the caller in no way represented them.

“I had a call yesterday and it was a difficult call,” Mr Lammy said during his LBC programme on Tuesday morning.

“Over the last 24 hours the emails, the messages I’ve got … the warmth of this country is extraordinary,” said the MP for Tottenham.

Mr Lammy received support and praise from across the political spectrum for his handling of caller Jean on Monday, who told him: “You will never be English, because you’re African-Caribbean.”

Mr Lammy offered the caller a brief history lesson, as well as calmly explaining to her his own upbringing and identity. “Britain, 400 years ago, started going out into the world, colonised and conquered a lot of the world,” he said.

“A lot of the world has ended up coming back to the mother country … The truth is there’s a myth there’s one English ethnicity, there’s not.”

He added: “For me, the fact that I was born here and the fact that my sensibilities are English mean I want to claim that heritage as well.”

Labour leader Keir Starmer said he had “huge administration” for Mr Lammy, while the party’s deputy chief Angela Rayner said he had dealt with the “disgraceful” comments “impeccably”.

Former Tory MP Rory Stewart praised Mr Lammy’s “powerful, eloquent argument on race and nationalism – compressed into four minutes of radio”, adding: “parliamentary oratory may not be over after all”.

A significant proportion of the public believe the UK has yet to face up to its problem with racism, according to a BMG Research poll for The Independent.

It found that close to a third (31 per cent) of ethnic minority respondents think the Conservative party is racist. Some 20 per cent of Britons believe the party to be racist – indicating a meaningful difference in perspectives stemming from life experiences.

One in three Britons (32 per cent) think UK police forces are racist, while this number rose (to 42 per cent) among ethnic minority respondents.

Michael Pascoe: Morrison’s mud throwing is worse than it seems – 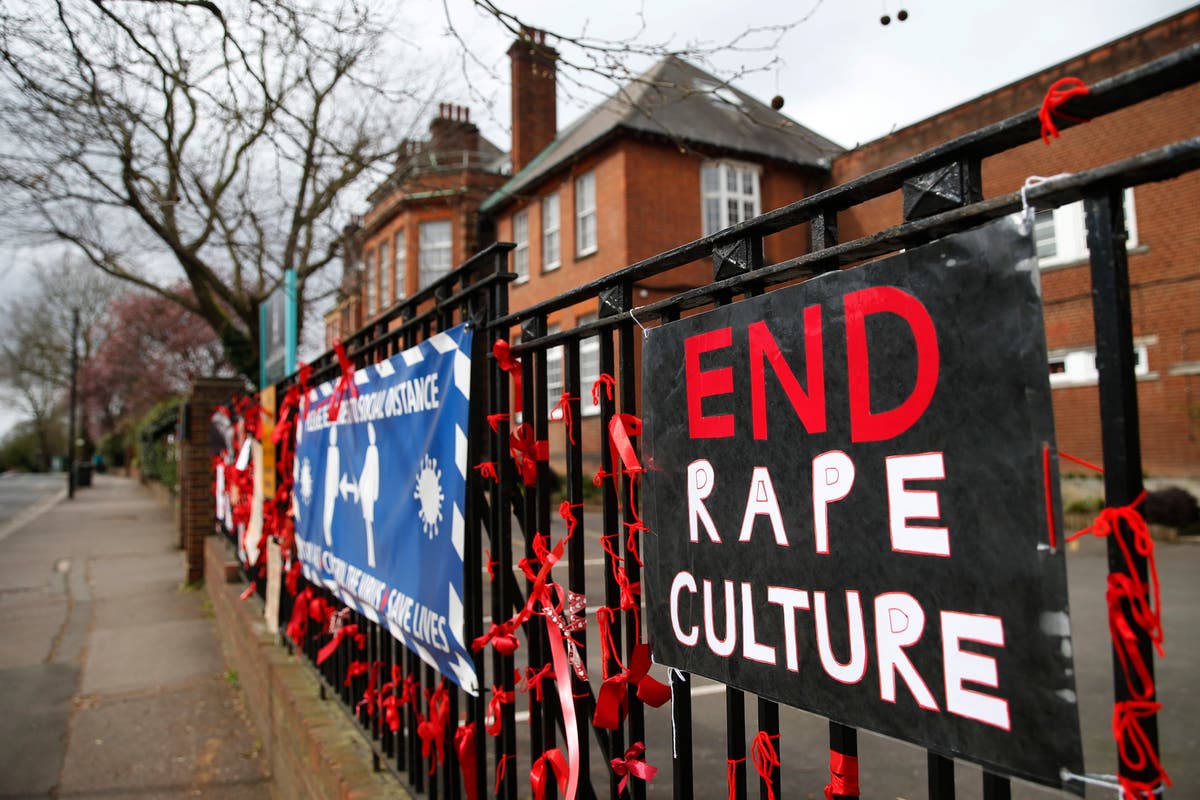 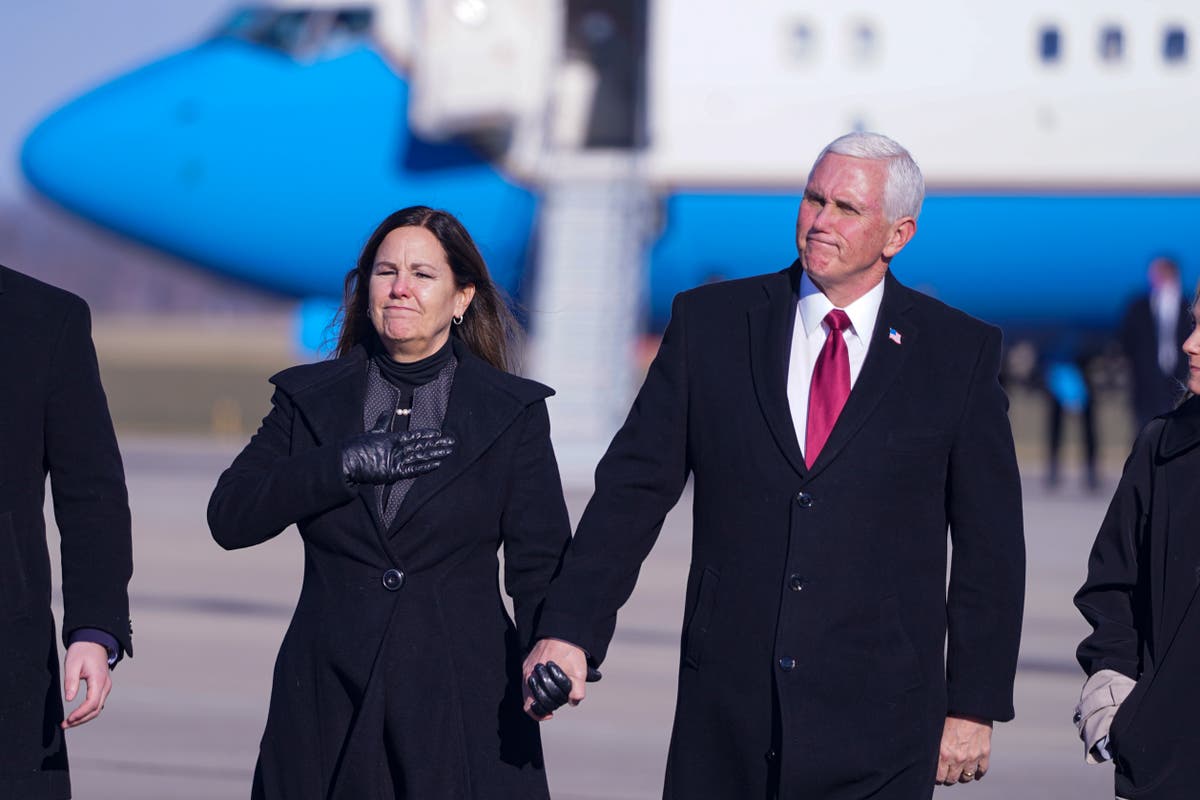