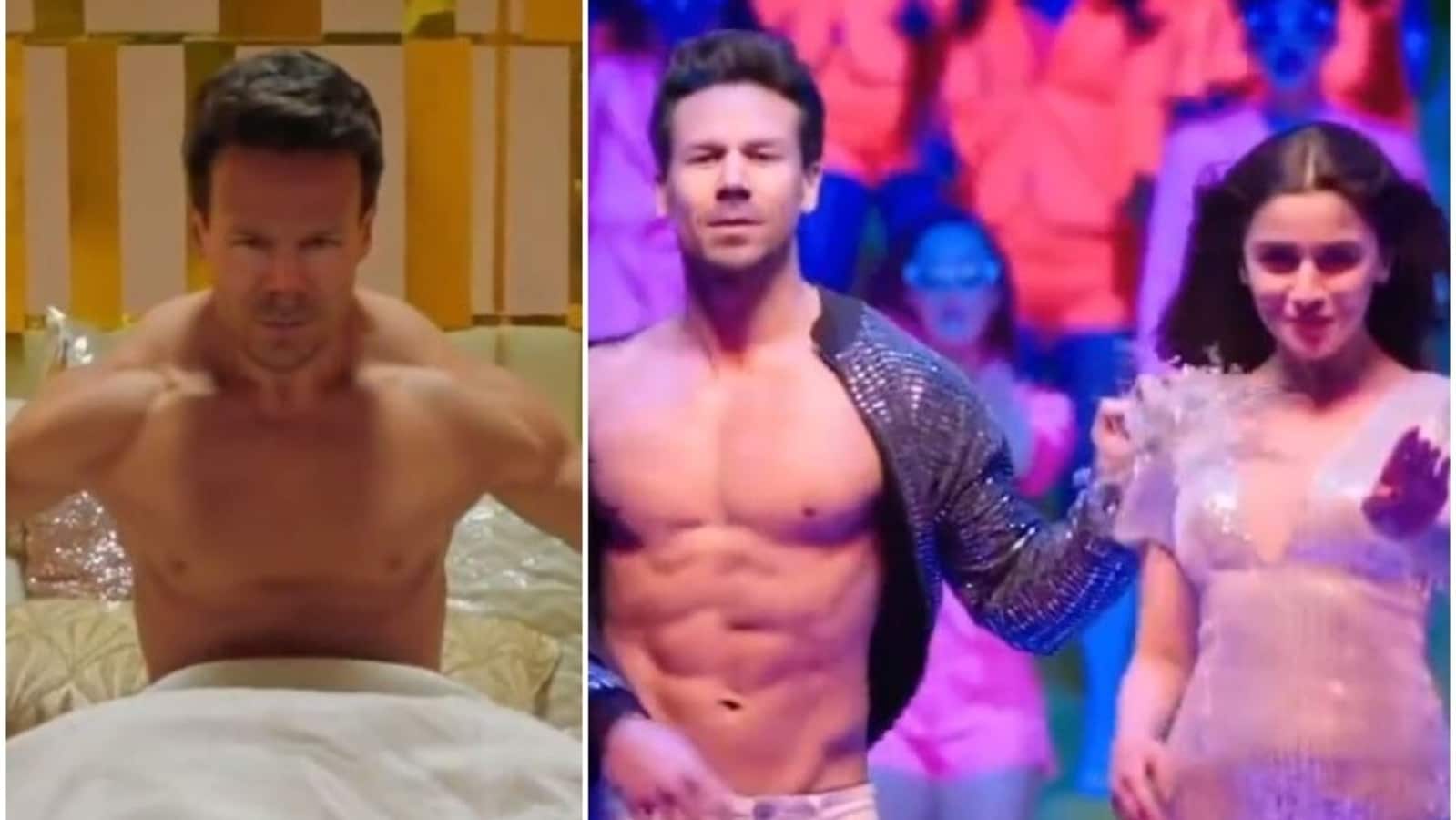 Australian cricketer David Warner, who is known for his hilarious videos and quirky posts on social media, recently shared a face swap video in which he superimposed his face on that of actor Tiger Shroff. And the result is sure to leave you in splits!

David used a snippet from The Hook Up song from the movie Student of The Year 2 and shared the video on Instagram.

David posted a clipping of the song with his face on Tiger’s body and he could be seen grooving to the song, which also features actor Alia Bhatt.

“Back by popular demand #whoami #india #song,” he captioned the video.

David’s hilarious post not only left his fans and followers in splits but also attracted a reaction from his former teammate Brett Lee, who posted laughing emojis in the comments section.

David’s wife Candice also reacted to the funny video by posting a string of heart emojis. Alex Carey also responded after watching the hilarious deepfake video and commented with a laughing emoji.

David was last seen in action in the Indian Premier League (IPL) 2021. As the league got suspended due to the spread of Covid-19, he spent almost a month in isolation before reuniting with his family.

Before the IPL got postponed, David lost his captaincy and his place in the SunRisers Hyderabad camp following the team’s bad start in the 14th edition of the league. He was replaced by New Zealand’s Kane Williamson midway through the tournament.

David’s next assignment will be the tour of the West Indies. He along with Steve Smith and pacer Mitchell Starc were named in the 23-man squad last month. 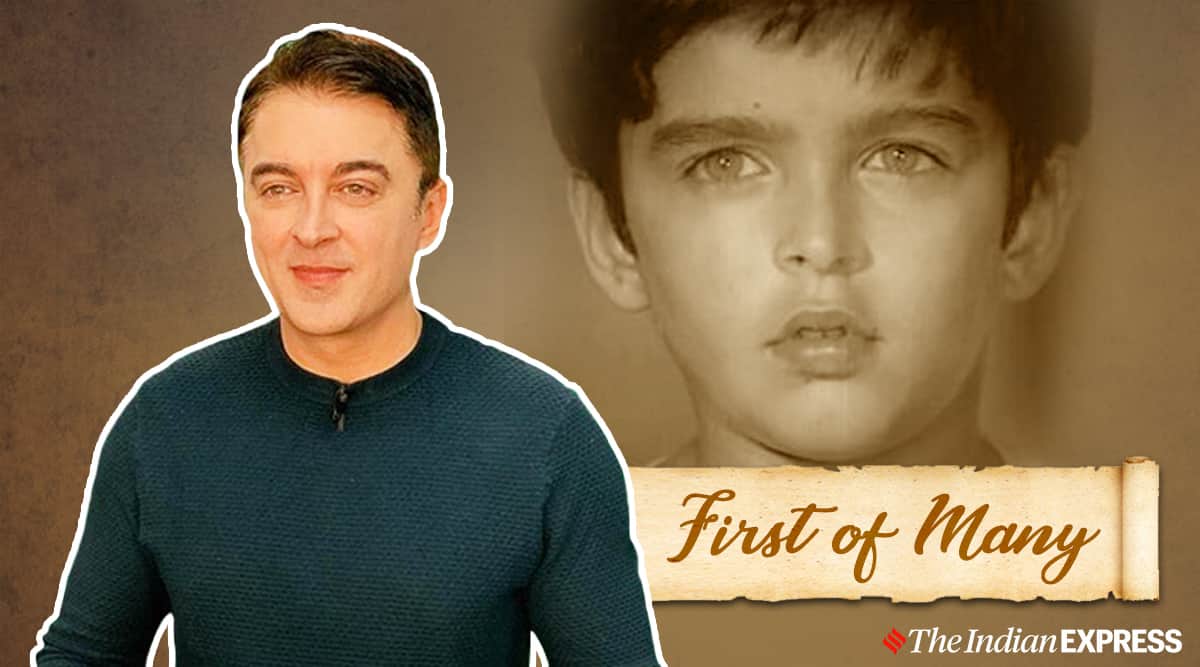 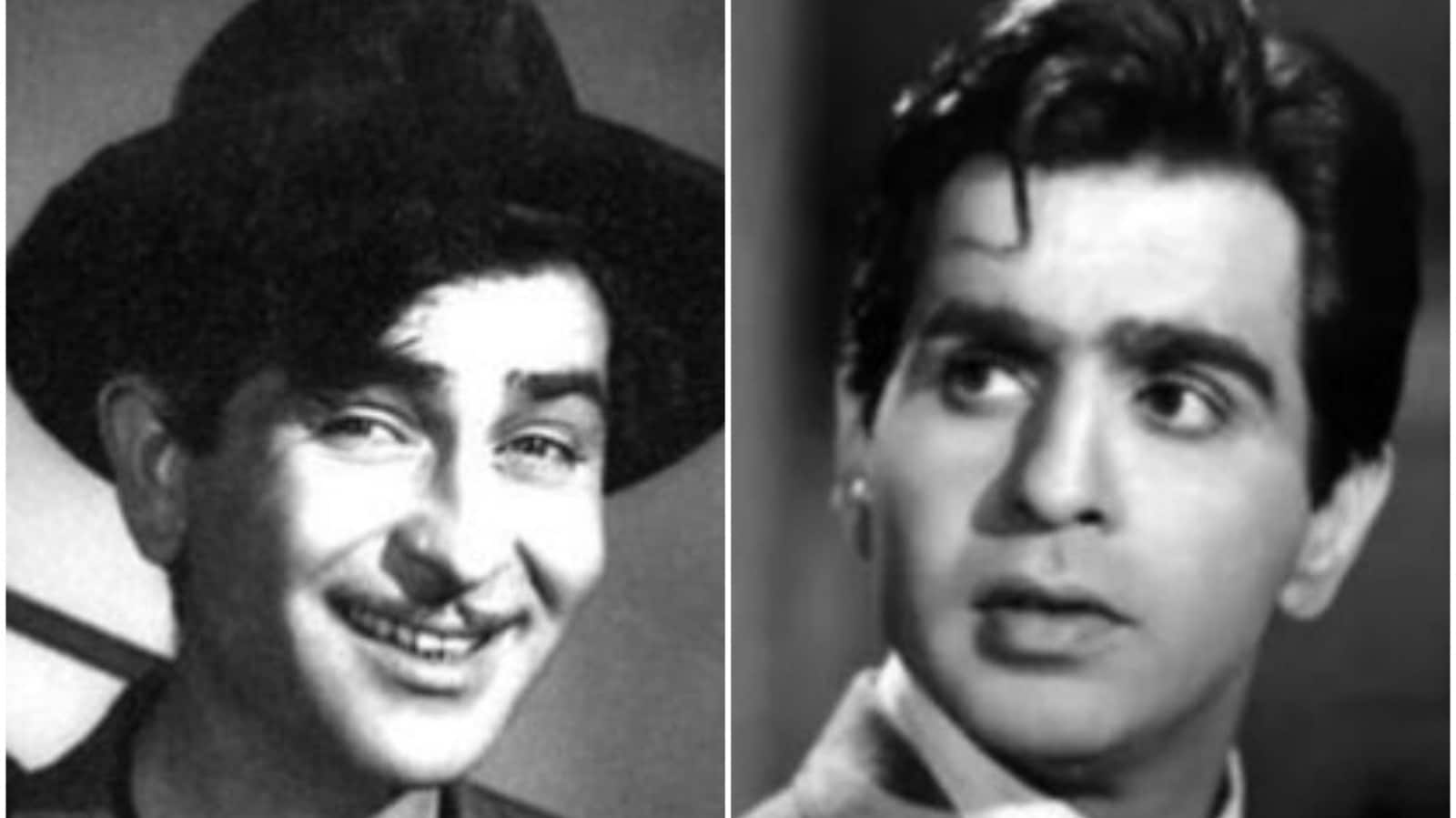 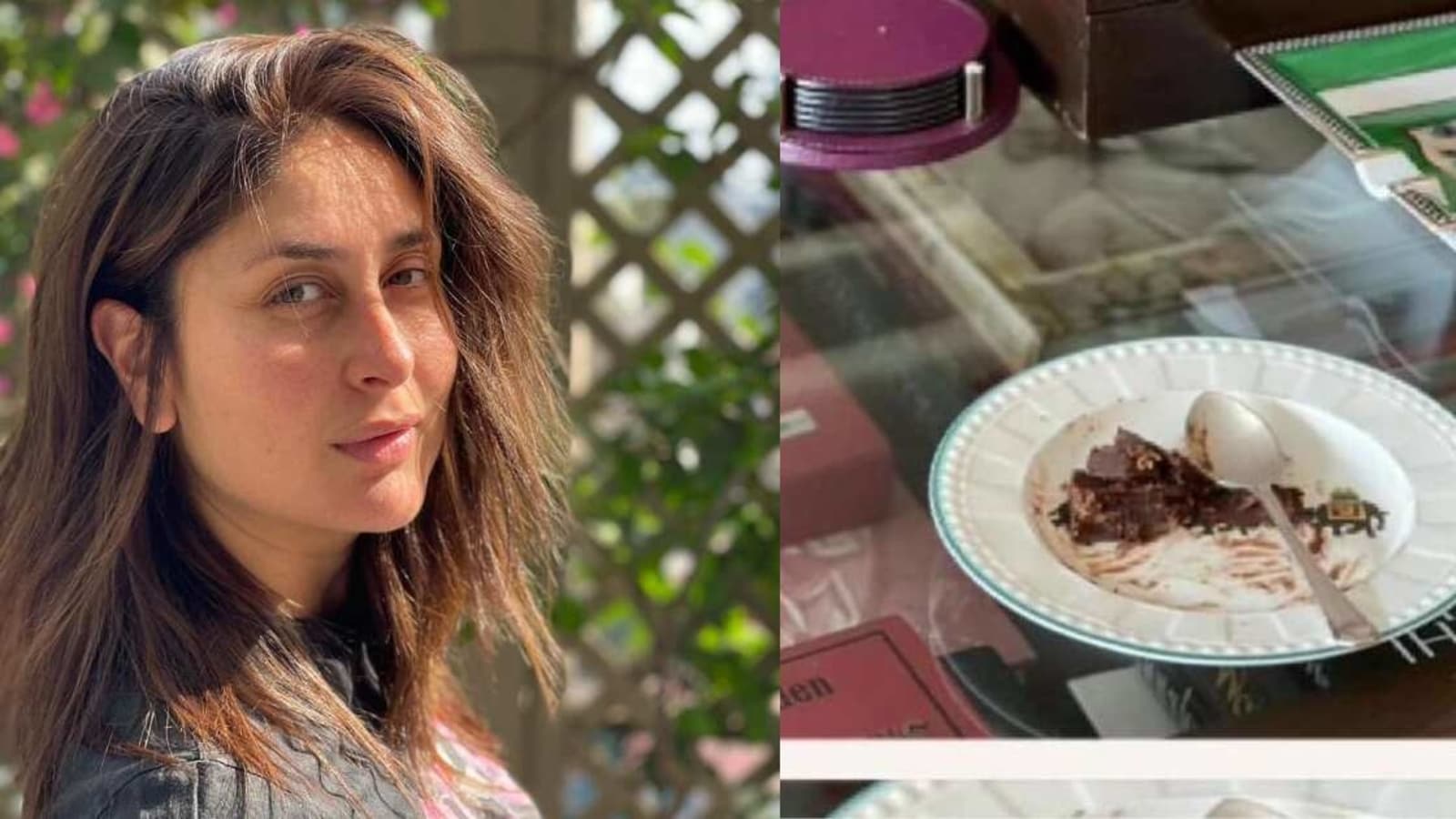 Kareena Kapoor gives a funny spin to a nursery rhyme as she relishes a slice of cake, see pic