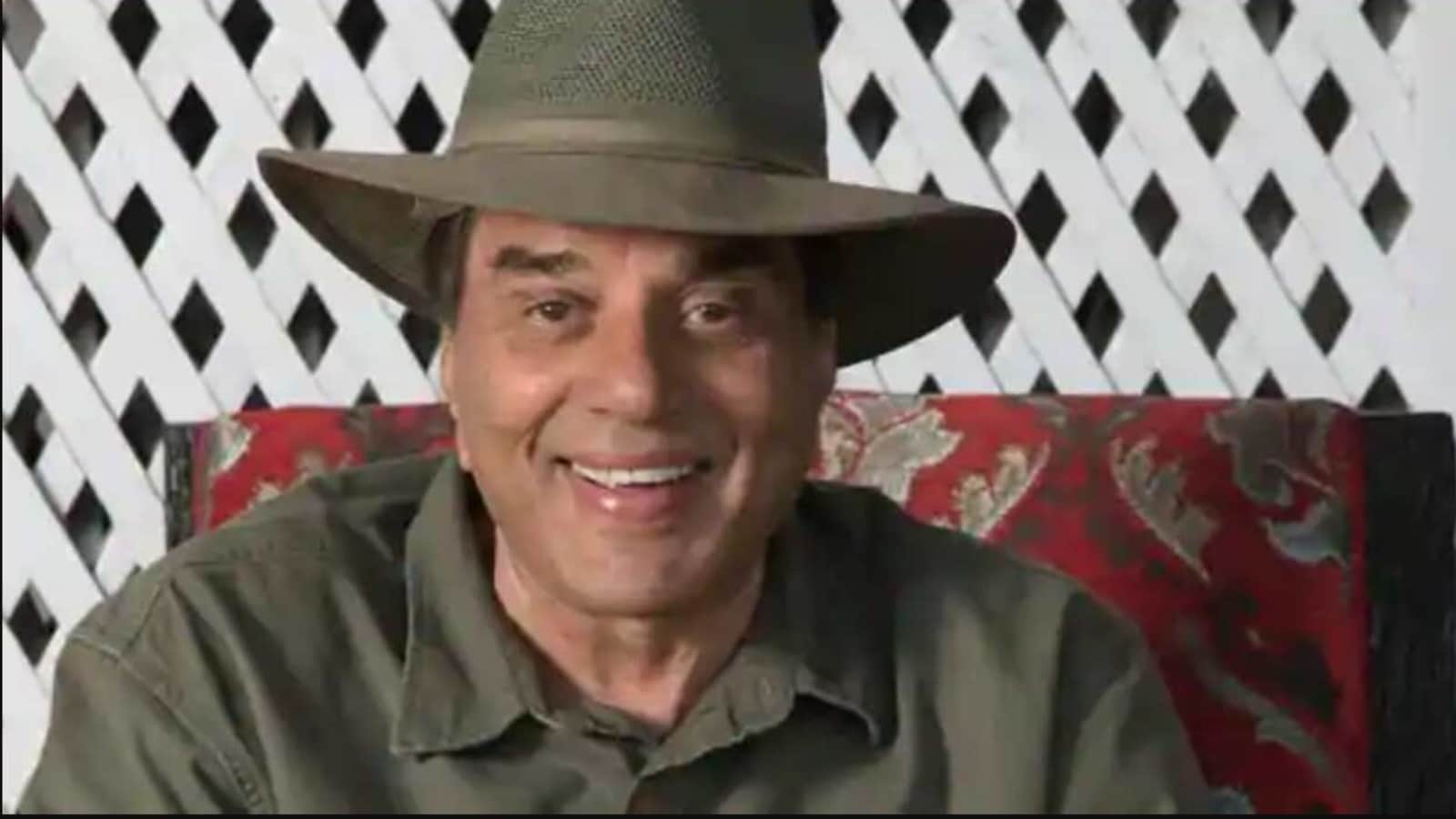 Veteran actor Dharmendra has raised concern among his fans with his latest tweet. The actor said that he has been feeling sad lately.

Veteran actor Dharmendra has made his fans concerned about his well being with his latest tweet. Dharmendra shared a fan made video montage of his popular film roles and said that his fans are the innocent ones, adding that he has been feeling sad of late.

The video came with Satinder Sartaj’s song Masoomiyat playing over it. Responding to it, Dharmendra wrote, “Sumaila, iss be-ja chaahat ka haqdaar…Main nehin…masoomiyat hai aap sab ki …hansta hoon hansaata hoon..magar..udaas rehta hoon …’iss ummr mein kar ke be-dakhil ..mujhe meri dharti se…de diya sadma …mujhe mere apnon ne’ (Sumaila, I am not worthy of so much love. It is you who are the innocent ones. I laugh and I make others laugh… I stay sad. ‘In this age, my loves one hurt me by throwing me out of my land’), he wrote.

The actor’s fans showered him with a tonne of love. “Sir please don’t be sad. I pray to God that you remain happy and smiling,” wrote one. “May you enemies be the ones that get hurt. You are our life, our pride. May the ones that hurt you not find a place in hell either,” wrote another. “Dharam ji aap udas mat hona…hum sab aapko bahut pyaar karte hain (please don’t be sad. We all love you a lot),” wrote a fan.

Dharmendra recently arrived as guest on the grand finale of Bigg Boss 14. Host Salman Khan showed him a lot of love and affection, dancing for him in Dharmendra’s iconic style and introducing all the finalists to him. Dharmendra was even told of contestants Rubina Dilaik and Abhinav Shukla and how they have found love again inside the house after almost filing for a divorce.

Dharmendra advised Abhinav to love Rubina forever and never let her go. He added that Abhinav should love Rubina even more than she loves him.

Also read: Kapil Sharma snaps at paparazzi as they rush to photograph him on wheelchair, they object to him swearing at them. Watch

Dharmendra lives at his farmhouse near Mumbai while his wife Hema Malini and children live in Mumbai. It was recently announced that the actor will be seen in Apne 2 with his sons Sunny and Bobby.

Apne 2 will be directed by Anil Sharma, who also helmed the 2007 hit drama, and will be produced by Deepak Mukut. Apne was a sports drama that featured Dharmendra as a disgraced former boxer who tries to reclaim lost respect in his career through his sons.

Dharmendra has shared an emotional note on Twitter, dedicated to cricketer Mohammed Siraj. The actor is proud of how Siraj continued to play despite his father’s recent death. Amaal Mallik on being trolled by Salman Khan fans for saying he is a Shah Rukh Khan fan: ‘Salman is everything to me’ UP bypolls: Early trends show BJP leading in 5 seats, SP, independent in one each

Let people judge by my work, personal life is not for the people: Nusrat