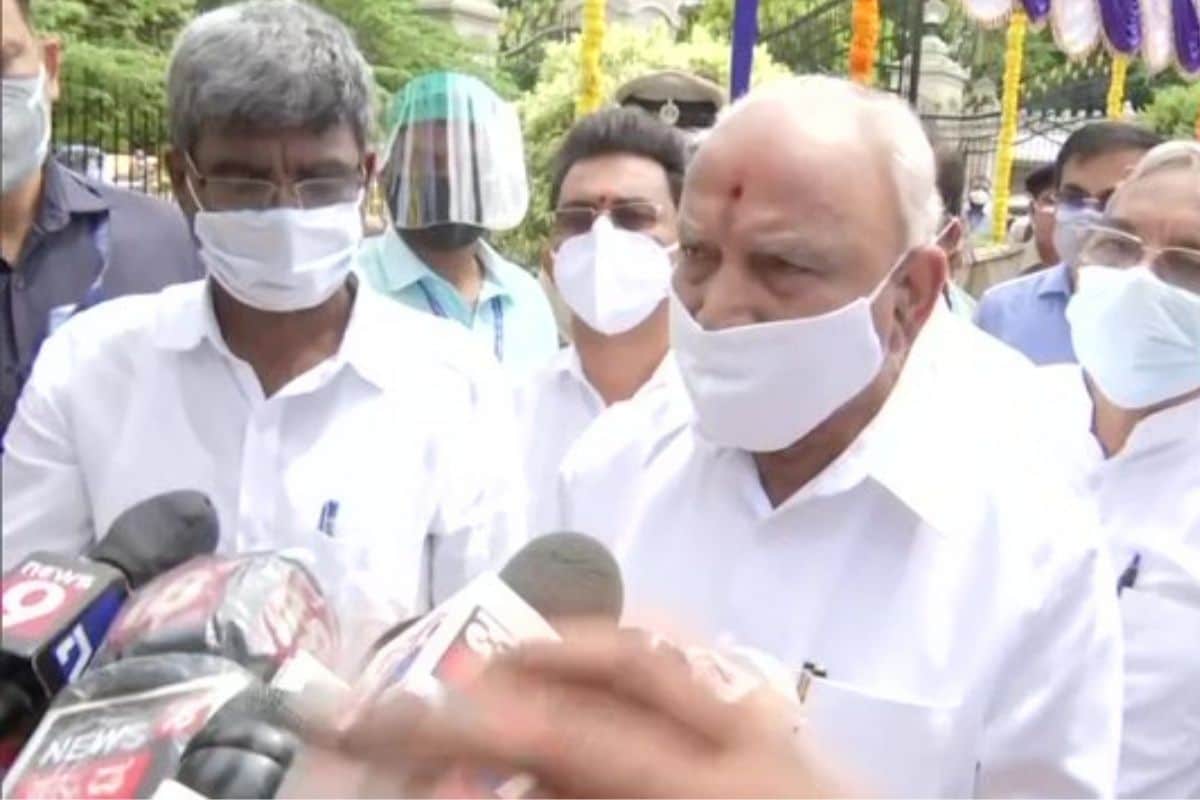 In what seems to be the clearest hint so far about BS Yediyurappa stepping down, the Karnataka Chief Minister on Thursday said he was expecting a message and instructions from the high command on July 25, a day before his government completes two years, and from the 26th, he will “do what the high command says and focus on building the party”.

“On the 26th, there will be a special programme celebrating this government’s achievements. After that, whatever the high command decides, I will go by that. Their decision is my decision,” said the chief minister.

He also asked his supporters not to protest for him or bat for him. “Mutt seers have backed and blessed me. This has never happened before,” he added as he thanked the high command which allowed him to continue even after attaining the age of 75, a self-imposed criteria of the BJP.

Several names are doing the rounds as a possible replacement for the 78-year old Lingayat strongman. Though there is a long list of aspirants for the post, the challenge before the party will be to find a suitable replacement who can fill Yediyurappa’s “big” shoes, a BJP functionary said.

It is said that the BJP is hoping to bring in a generational shift in the state’s leadership, and smooth transition of power but finding a replacement for the “undisputed mass leader” of the party in the State is never going to be easy. The BJP will also have to strike some kind of a balance while effecting this leadership change, as it will have to see to it that the move does not antagonise its core vote base, the dominant Veerashaiva-Lingayat community, over which Yediyurappa wields considerable influence.

The Veerashaiva-Lingayat community, which is estimated to form about 16 per cent of the state’s population, is considered to be the BJPs core support base in the state, and is reportedly largely opposed to Yediyurappa’s removal. There are some reports that the party may name a surprise candidate for the Chief Minister post as they have experimented in other states.

Among the names doing the rounds as probable successor to Yediyurappa are that of Union Minister Pralhad Joshi, BJP national General Secretary C T Ravi and the party’s national organising secretary B L Santhosh. While Joshi and Santosh are Brahmins; Ravi, who is MLA from Chikkamagaluru, is a Vokkaliga, another dominant community in the state, mostly concentrated in Southern Karnataka, where the party is trying to make inroads.

Another Brahmin name that is being talked about is Assembly speaker Vishveshwar Hegde Kageri. There has been no Brahmin Chief Minister in the state since 1988, after Ramakrishna Hegde.

Amid heightened buzz within a section of the ruling BJP that the exit of Karnataka Chief Minister BS Yediyurappa was on the cards, community factor seems to have come to the fore, with prominent Veerashaiva-Lingayat political leaders across party lines and seers throwing their weight behind him. 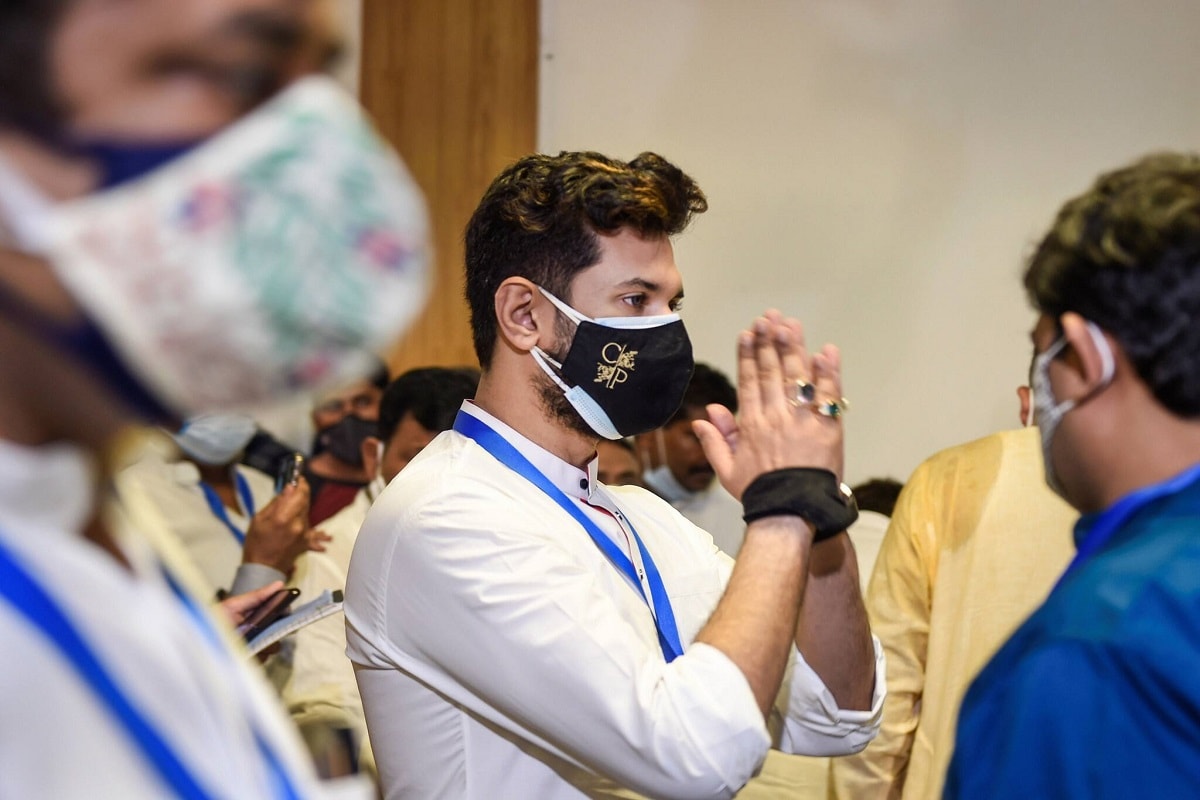 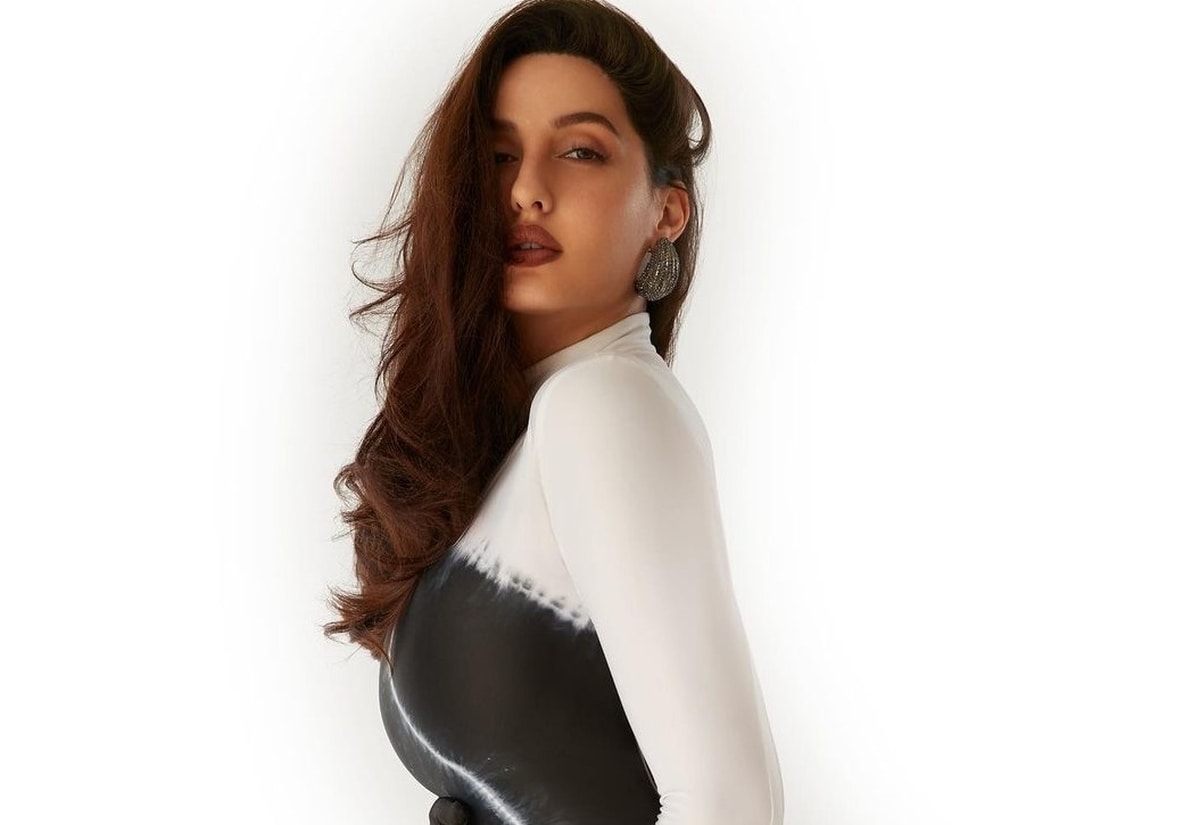 Nora Fatehi Is A Diva And Her Instagram Pictures Are Proof, See Diva’s Hottest Looks 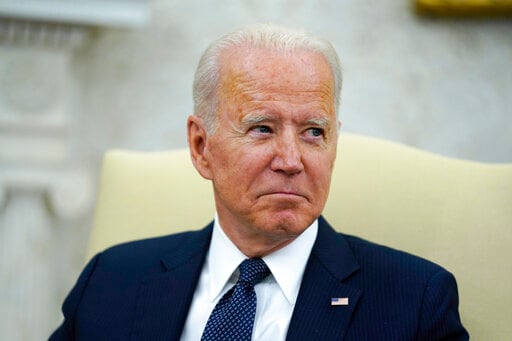