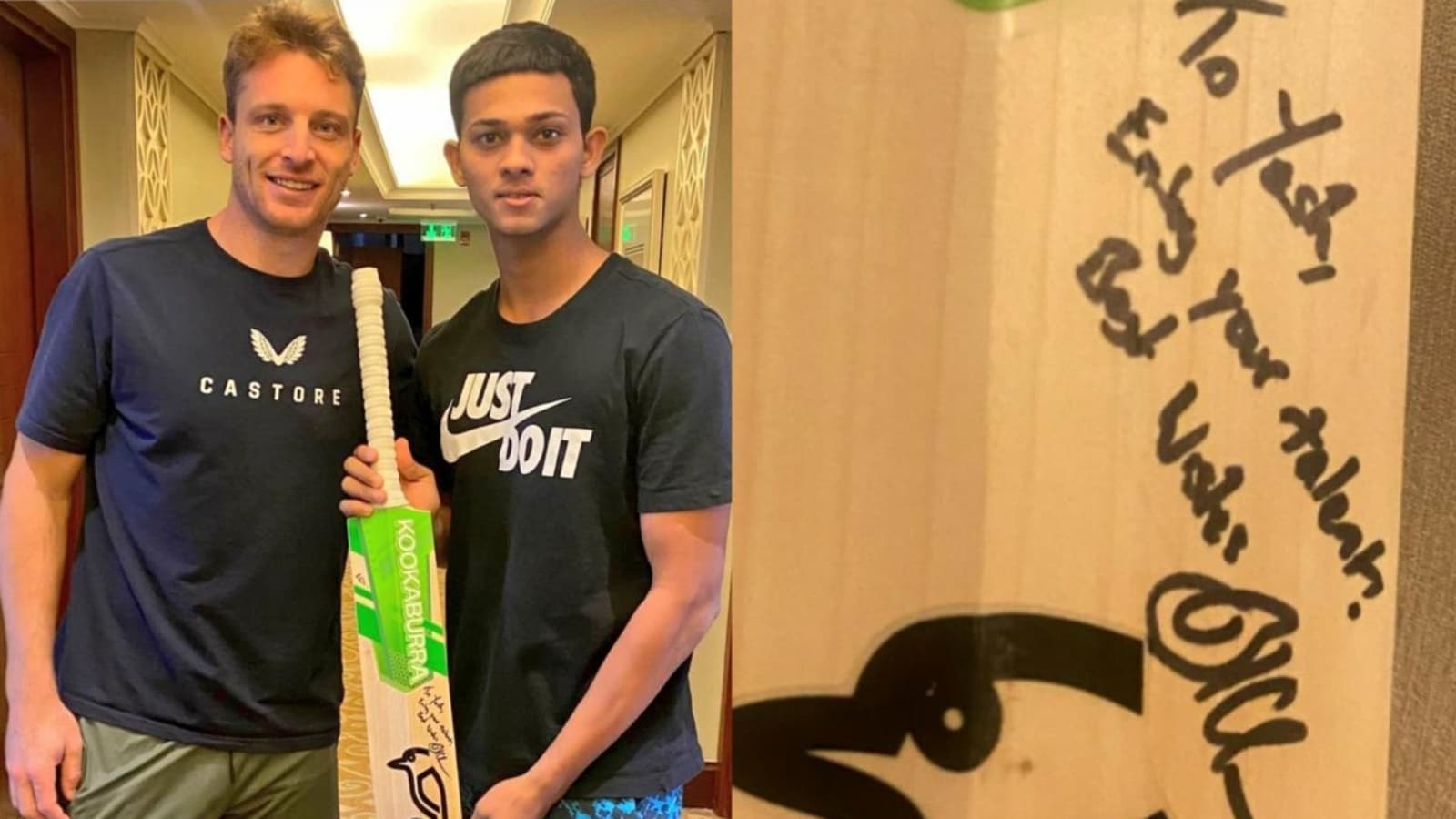 After the Indian Premier League Governing Council (IPL GC) and Board of Control for Cricket in India (BCCI) decided to postpone IPL 2021 season with immediate effect due to the Covid-19 crisis in India, every stakeholder of all the franchises started preparing to return home. While they were still reacting to the gloomy news, a young Indian cricketer was full of joy after receiving a special gift. Rajasthan Royals’ opener Jos Buttler, before leaving for home, gave fellow opening partner Yashasvi Jaiswal a special gift with a special message.

Englishman Buttler gifted the young southpaw one of his bats with a message that read: “To Yash, enjoy your talent. Best Wishes.” The photos were shared on the official social media handles of the Rajasthan franchise.

Buttler’s first half of the season was topsy-turvy. He took time to hit the top gear and had to settle for different opening pairs. He first had Ben Stokes to open with him but the all-rounder left mid-way through the tournament after sustaining a finger injury. He then opened with Manan Vohra, who failed to deliver.

Eventually, RR brought in promising Jaiswal and the two enjoyed decent success. Against Mumbai Indians, they put on 66 runs for the first wicket, which was their best opening stand of the season thus far. In the most recent game against Sunrisers Hyderabad, the two put on 17 runs before Buttler blasted his way to his first T20 cricket century.

Jaiswal impressed one and all with his prolific stroke-making, something he has been known for since his U-19 days.

Just when RR looked to have fixed their opening woes, the tournament was deferred indefinitely.

The decision to postpone the 14th IPL edition was taken after several players and members of the franchise tested positive for Covid-19 in the last couple of days. The series of events leading up to the point of suspension began with match 30 between Kolkata Knight Riders and Royal Challengers Bangalore being postponed after two KKR players, Sandeep Warrier and Varun Chakaravarthy, tested positive. Soon after, three Chennai Super Kings franchise members also tested positive, including L. Balaji.

The final nail in the coffin proved to be Wriddhiman Saha (of Sunrisers Hyderabad) and Amit Mishra (of Delhi Capitals) testing positive for coronavirus. 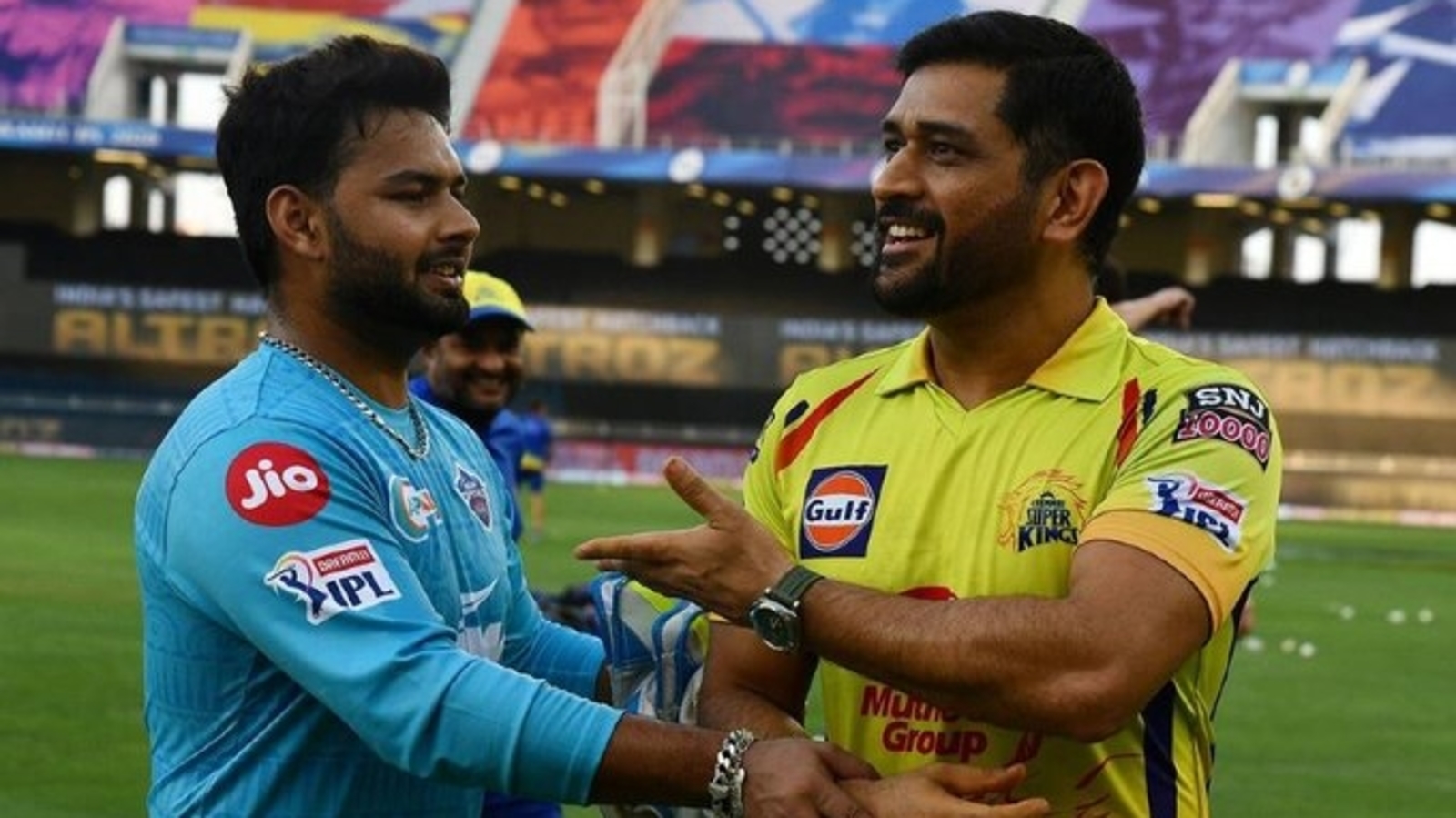 IPL 2021, CSK vs DC Preview: Apprentice vs Master as rookie Pant takes on ‘the colossus’ Dhoni 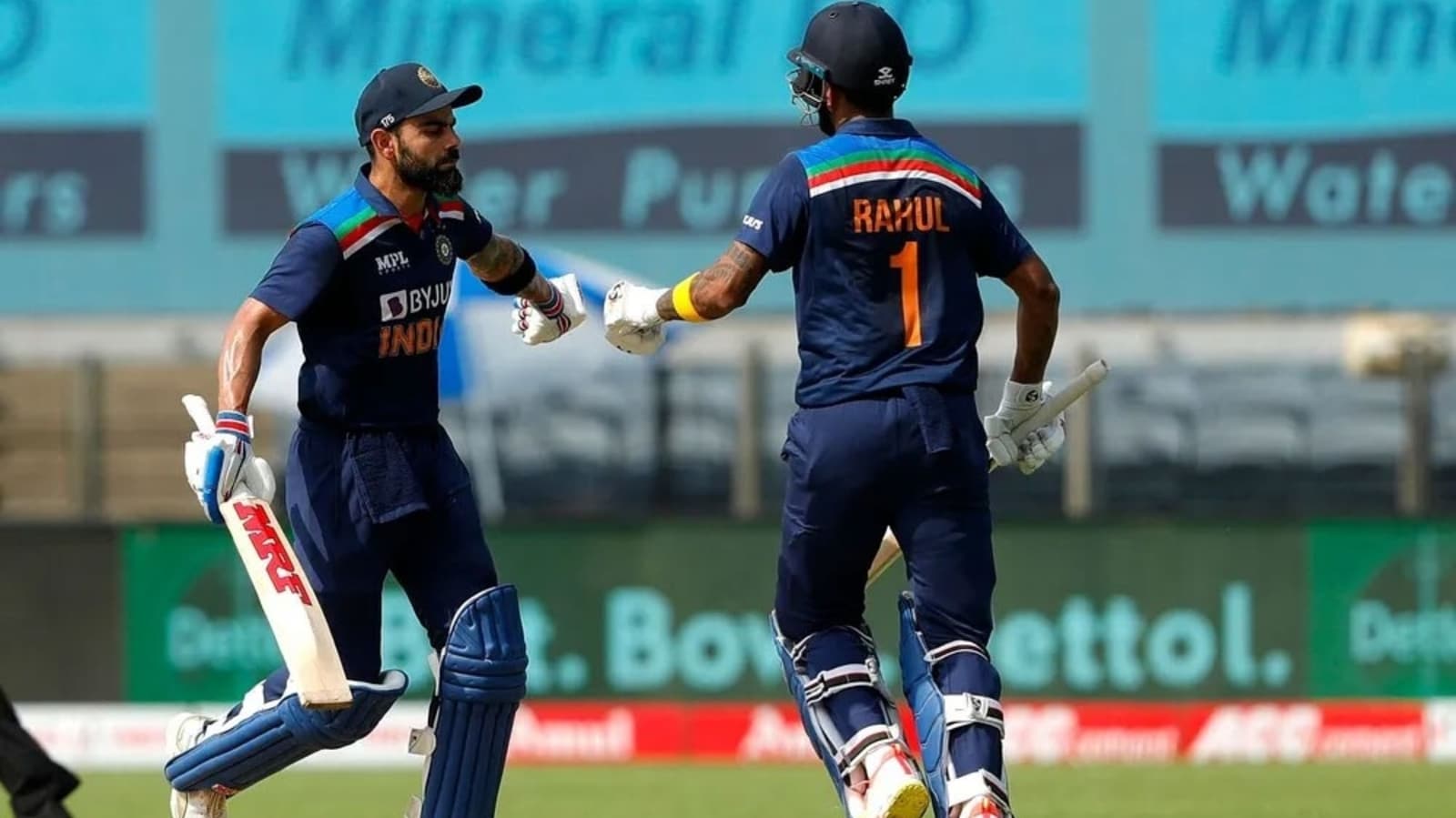 Millions of fans cry to say goodbye to rich cricket!