The allocation of additional foodgrain free of cost to approximately 798 million beneficiaries stands at 5 kg per person per month.

The Cabinet on Wednesday approved allocation of additional foodgrain under Pradhan Mantri Garib Kalyan Anna Yojana Phase III for the months of May and June, 2021, an official statement said.

The Cabinet’s approval was “ex-post facto”.

The allocation of additional foodgrain free of cost to approximately 798 million beneficiaries stands at 5 kg per person per month. It would entail an estimated food subsidy of Rs.25,332.92 crore, an official statement said.

According to official data, the Food Corporation of India currently has 77 million tonne of foodgrains, 3.6 times more than the required emergency reserve for this time of the year.

Nearly 810 million qualify for subsidised foodgrains under the food security law. The Act applies to 67% of the population.

The Centre will “bear full expenditure” of over Rs.26,000 crore for the additional foodgrain allocation to the beneficiaries as part of central assistance to States, an official said. 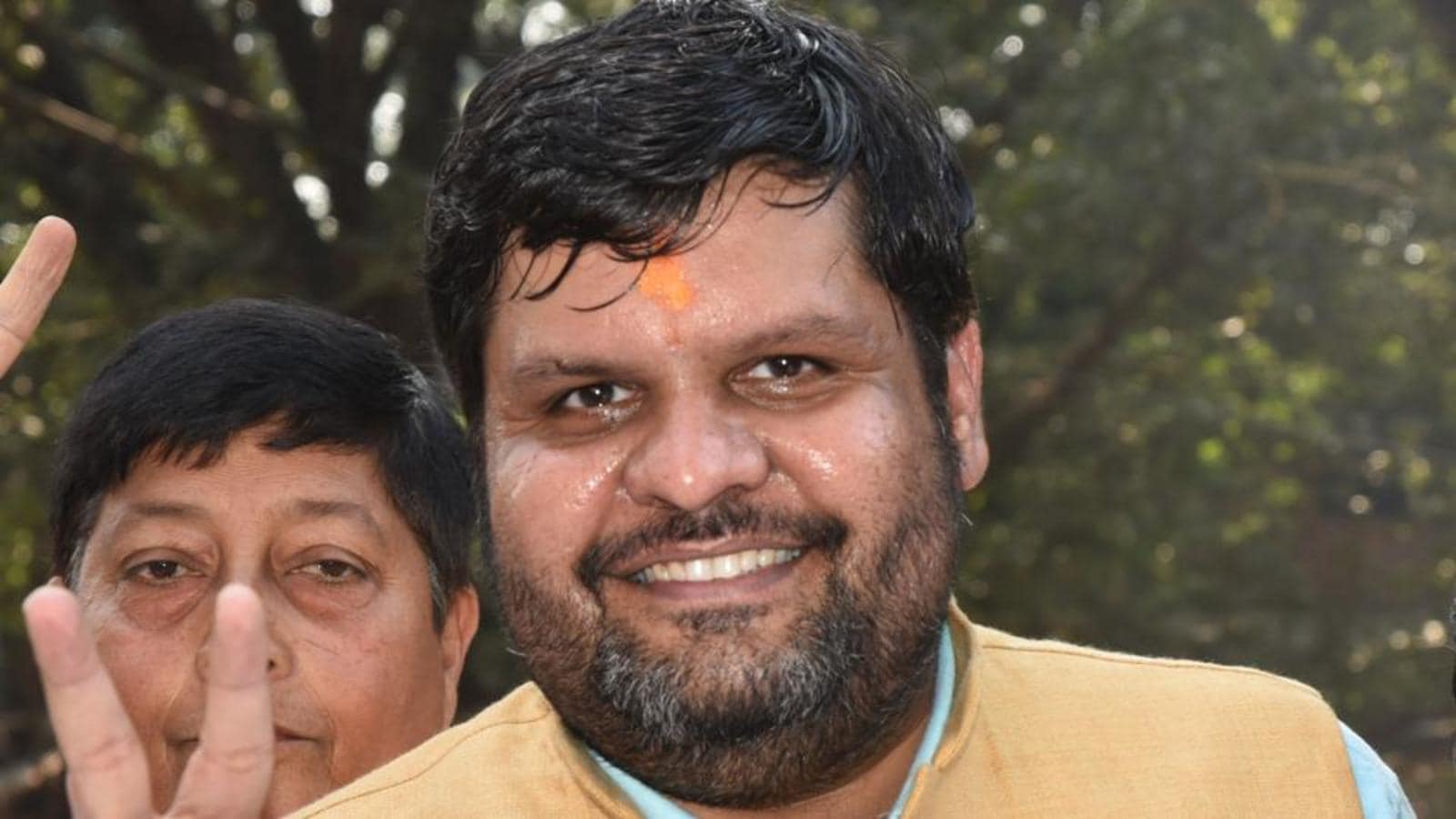 It’s time we define what is and is not sedition: SC 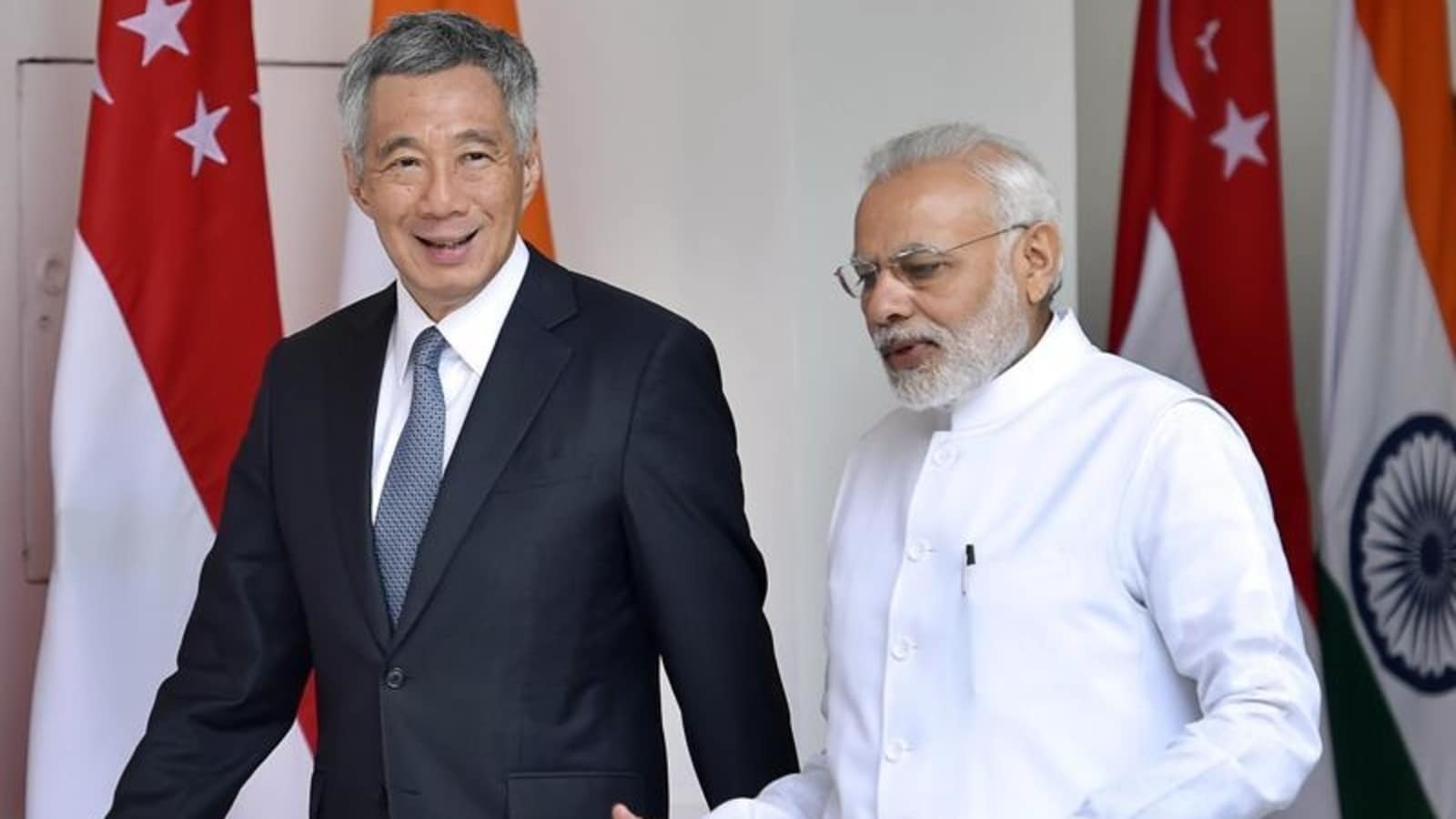