A gold-colored binoculars were found on his verandah at the time. RAB executive magistrate Sarwar Alam led the operation.

It is learned that Haji Selim’s son Erfan Selim lives on the third and fourth floors of the white nine-storey building. The veranda of each of his rooms is decorated with different things. There is a golden telescope on the third floor veranda. Erfan Selim used to monitor the situation around the area through this telescope.

RAB Magistrate Sarwar Alam said a foreign pistol, ammunition, an airgun, 36 walkie-talkies, a handcuff, foreign liquor and beer and other electronic devices were found on the third and fourth floors of the nine-storey white building.

He said he had not yet shown any valid paperwork for the firearms. And the walkie-talkies are also illegal, these black walkie-talkies can only be used by members of the law enforcement agencies. Details will be announced at a press conference after the operation, he said.

Earlier on Sunday night, Dhaka-6 MP Haji Mohammad Selim got out of a government vehicle with the word ‘Member of Parliament’ and beat up his son Irfan and some of his fellow naval officers Wasif Ahmed Khan. The incident took place near Kalabagan signal in the capital. A case was filed against GD and 8 others including Haji Selim’s son on Monday morning.

According to the case statement, the naval officer Lieutenant. Wasif Ahmed Khan was going to Kalabagan on a motorcycle with his wife around 8:15 pm on Sunday. A black Land Rover (Dhaka Metro-G-11-5736) with a sticker in front of LabAid Hospital hit his motorcycle from behind.

The officer then stopped the motorcycle on the side of the road and stood in front of the car and introduced himself. But the accused got out of the car and humiliated and killed him. He later verbally abused his wife. When people gathered at the spot, they left their cars and fled. Later, the police came to the spot and took both the vehicle and the motorcycle of the naval officer to Dhanmondi police station.

After the incident, the officer’s wife, locals and a traffic police officer on duty at Dhanmondi Police Station rescued the officer and took him to Mordan Hospital for treatment. 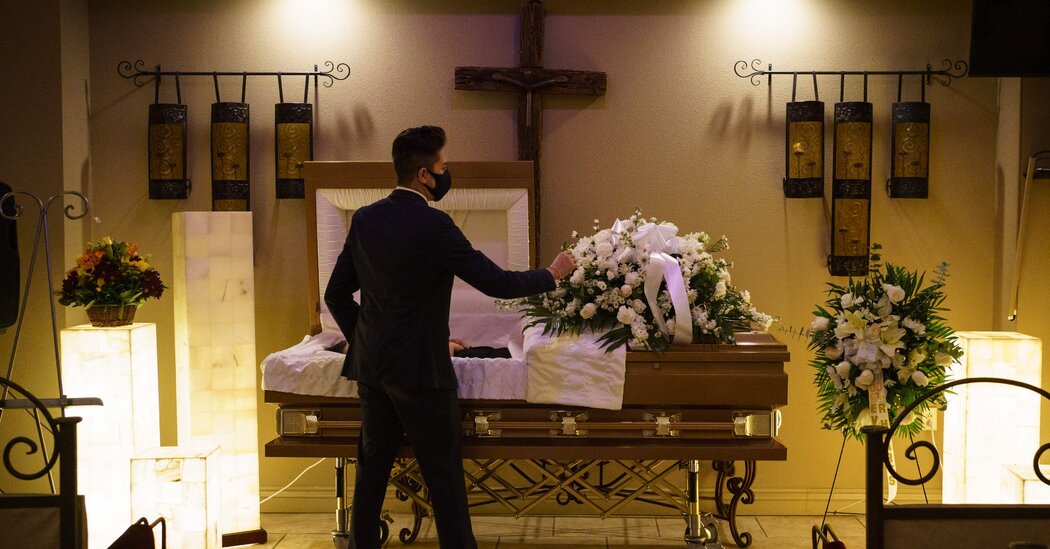 Dr. Salehuddin Ahmed: Bangladesh has raised its head, now it is time to move forward