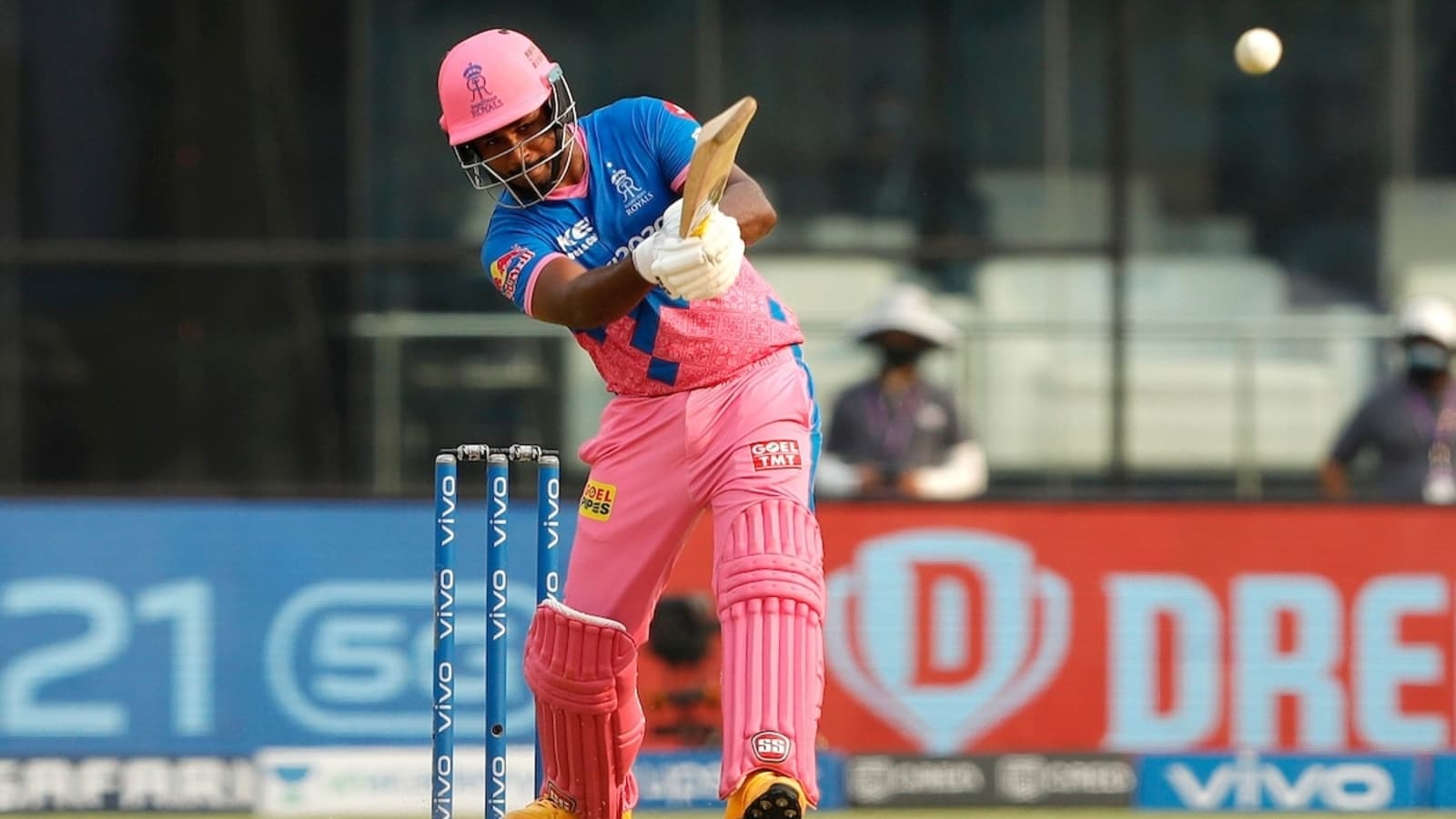 The Indian Premier League (IPL) provides youngsters, especially local talent, with a great opportunity to mingle, discuss, and learn various aspects of the game from some of the world’s best players and equally good coaching staff. Be it Indian stalwarts or overseas stars, the learning can be immense and the experience, supremely cherishable.

A certain Indian uncapped player can vouch for it. Having been a part of the Kolkata Knight Riders, erstwhile Kings XI Punjab, and most recently the Rajasthan Royals, this spinner has shared the dressing with the likes of Gautam Gambhir, Ben Stokes, Jos Buttler among others.

The 27-year-old was with the Rajasthan Royals squad before IPL 2021 was indefinitely suspended due to the Covid-19 crisis in India and an outbreak in various franchise bio-bubbles. While speaking to Sportskeeda, the Karnatak player spoke about his experience of being Rajasthan and praised his skipper, Sanju Samson.

“Samson was really good, he is always calm. When I played U-19, he also played that same season for Kerala. The way he captained the side in IPL 2021, he always ensured the players were brimming with confidence,” he said. .

Cariappa also lavished praise on two prominent Englishmen and added that the team environment was great.

“RR look at every player the same, there are no assumptions. Ben Stokes is such a warm person, he would come and talk to us while we would eat. Buttler would talk the least, he is always smiling, and when you see him You get really positive vibes. Even in the practice sessions, whether you are international or domestic, it didn’t matter, we were all looked after very well, “he remarked.

ASLO READ | ‘Back of mind, I knew he would bowl short ball’: Suryakumar recalls six off Archer on first ball on India batting debut

He revealed that leg-spinner Shreyas Gopal is a prank master and that he is hopeful of the season resuming soon. “Shreyas is a prank master. When he was in quarantine, he would call up everyone through the hotel phone. He’s a very jolly guy. I was close with Miller and Tewatia in the RR camp, I have played with them before. This season was turning out to be good, hopefully, when it resumes we should be in a good position to start off well, “signed off Cariappa. 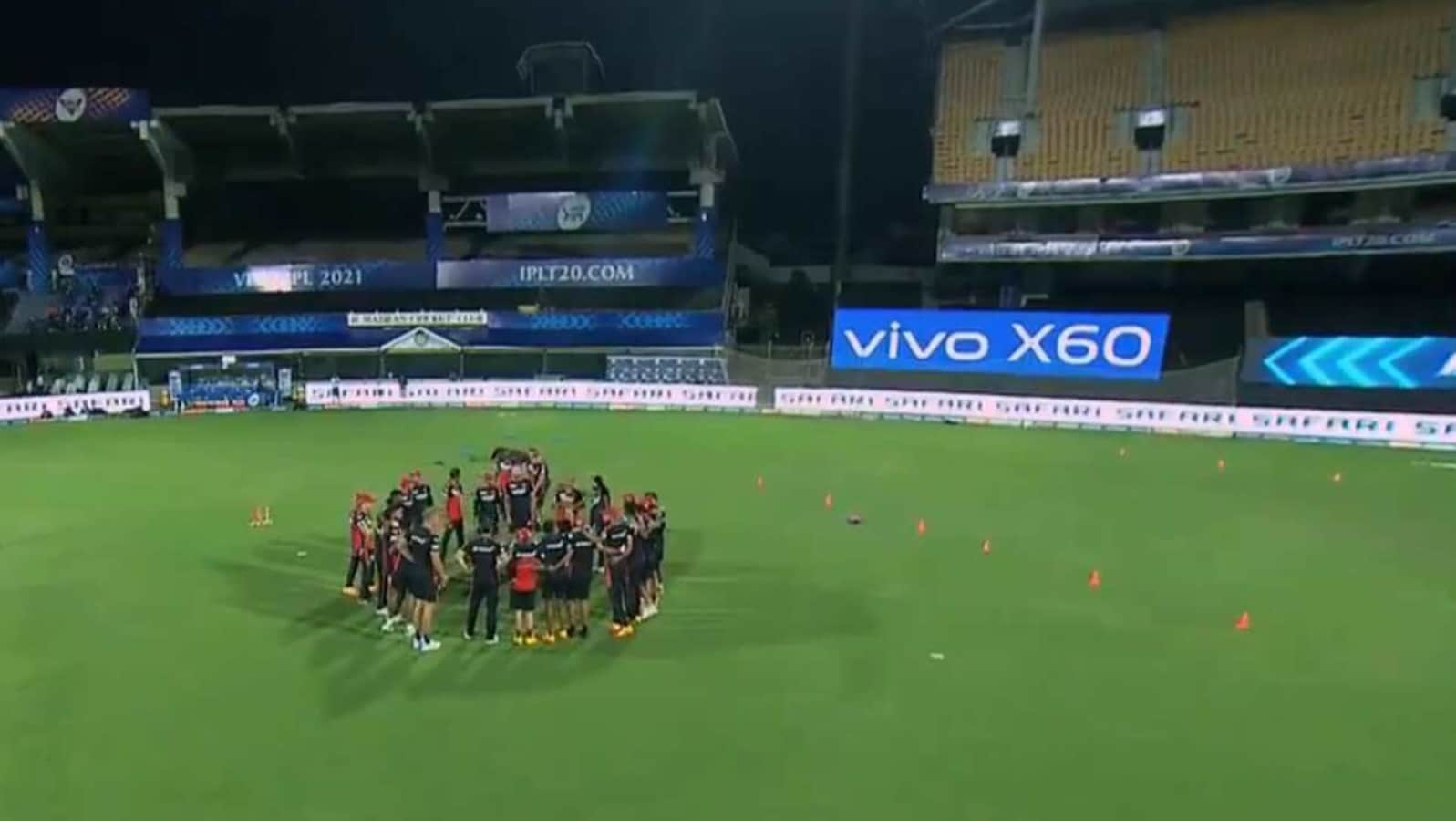 Inside IPL’s ministry of sound

Mostafiz in rigorous practice; Today is the first match in the XI?