Hefazat-e-Islam is operating in different ways

News Desk: The two factions of Hefazat-e-Islam, which are divided over the power struggle, are operating in different ways. Although the present committee headed by Allama Junaid Babungari, the new Amir of the organization, has taken initiative to form district and upazila committees quickly, the late Amir Allama Ahmad Shafi’s followers are walking a different path. They are following a slow policy in all activities including announcing a counter committee without taking any quick action.

Organizing Secretary Maulana Azizul Haque Islamabadi said the current central committee of Hifazat would be further expanded. So that excluded leaders will be given space. He said, ‘After the announcement of the new central committee, the grassroots leaders and workers are excited. The process of formation of district, upazila and thana committees has started in a short time. Talks are underway among the top leaders to form a grassroots committee. Maulana Mainuddin Ruhi, a former joint secretary known as a follower of the late Amir Allama Shafi, said, “The process of forming a new committee is underway with the dedicated leaders and workers of Hifazat.

Talks are underway with the country’s top scholars and senior Qaumi leaders in this regard. A new committee will be announced with the opinion of the rabbis of all the districts of the country. It is learned that after the death of Allama Ahmad Shafi, the followers of Ahmad Shafi and Junaid Babungari got into an argument over the next Kandari election center of Hefazat-e-Islam. After dissolving the old committee and announcing the new committee, they are throwing arrows of accusation at each other. Ahmed Shafi’s supporters allege that part of the apostate leaders have been tactfully left out to implement a power agenda. They held several press conferences in Dhaka and Chittagong.

After announcing the Babungari-led committee, the Shafi supporters also announced the formation of a counter-committee. In the meantime he held several meetings in Dhaka. The outline of the counter committee was made. In the beginning, there was pressure on the announcement of the counter-committee, but later the Shafi supporters have moved away from that policy. They have decided to discuss the overall situation by meeting the top Alem and Qaumi leaders in the districts without announcing a quick counter-committee. Several teams have been formed for different district tours. They have already started touring different districts and trying to create public opinion in their favor.

The committee headed by Allama Junaid Babungari is the exact opposite of Allama Shafi’s supporters. They want to form district, upazila, thana and ward level committees soon. The process of forming the committee has already started. Besides, it has been learned that steps have been taken to expand the committee by re-appointing the excluded leaders. Bangladesh every day

[১] Democrats are leading in the Senate and Congress, despite increased competition before the election 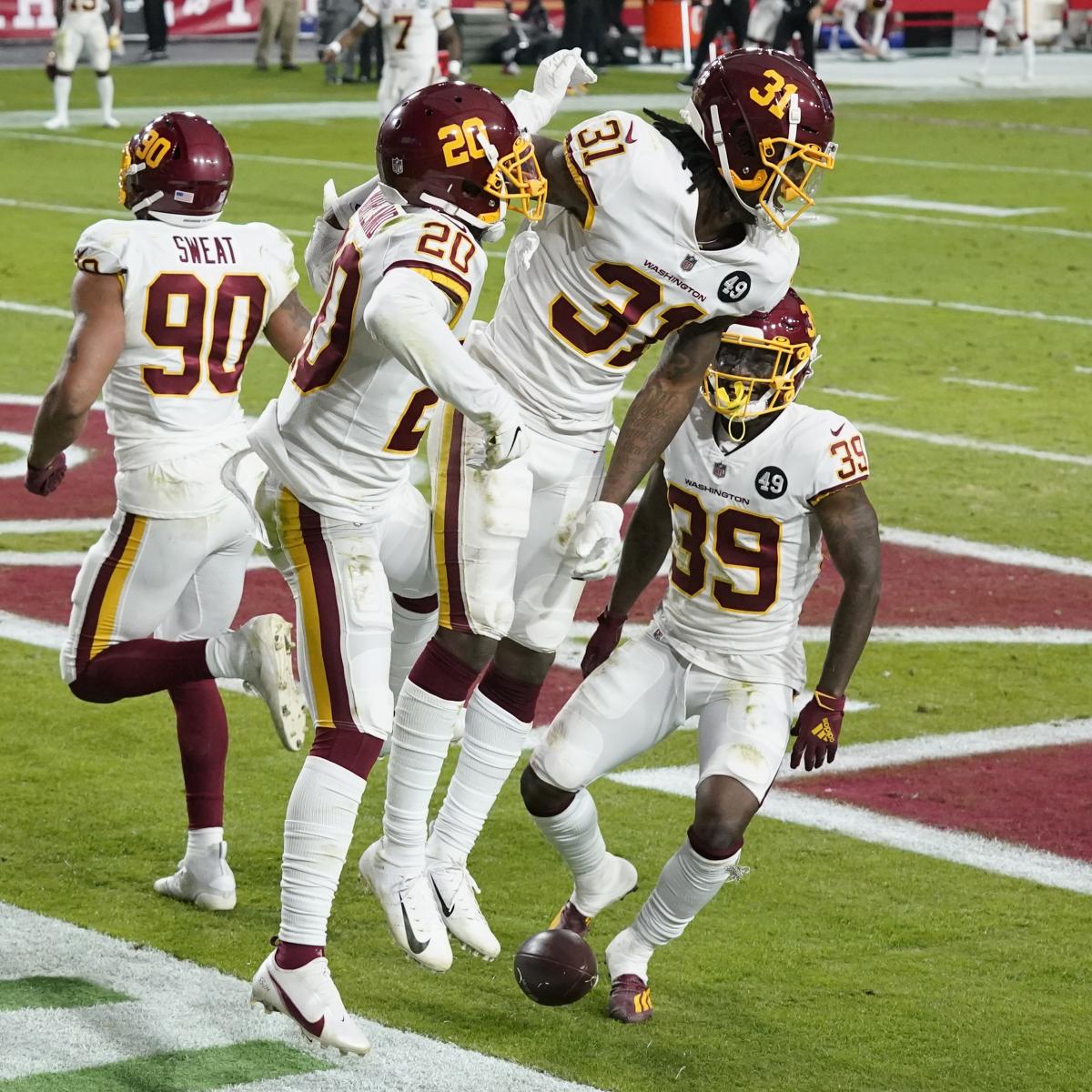 Within and Beyond the Wacky NFC East, the NFL Playoff Picture Is Pure Chaos 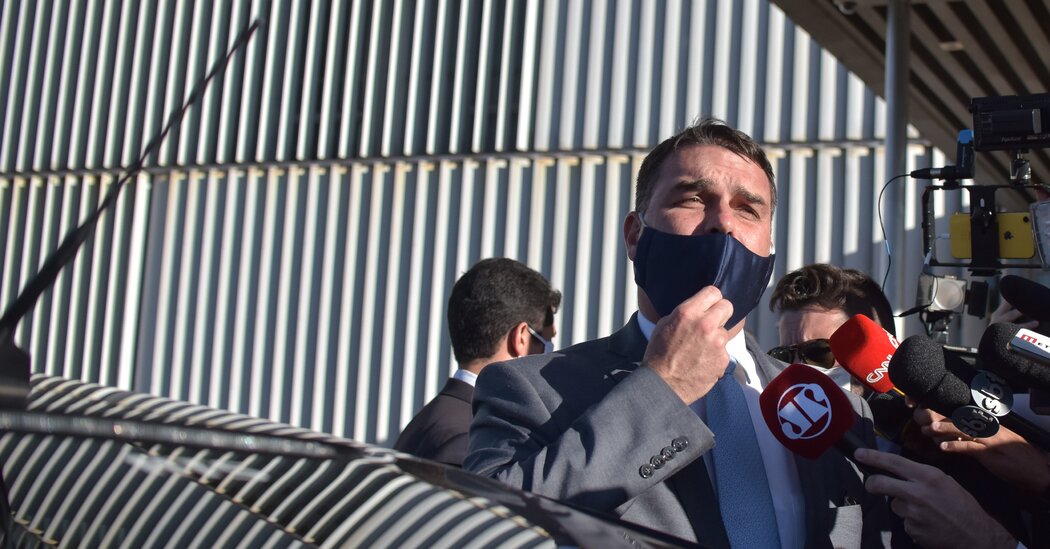