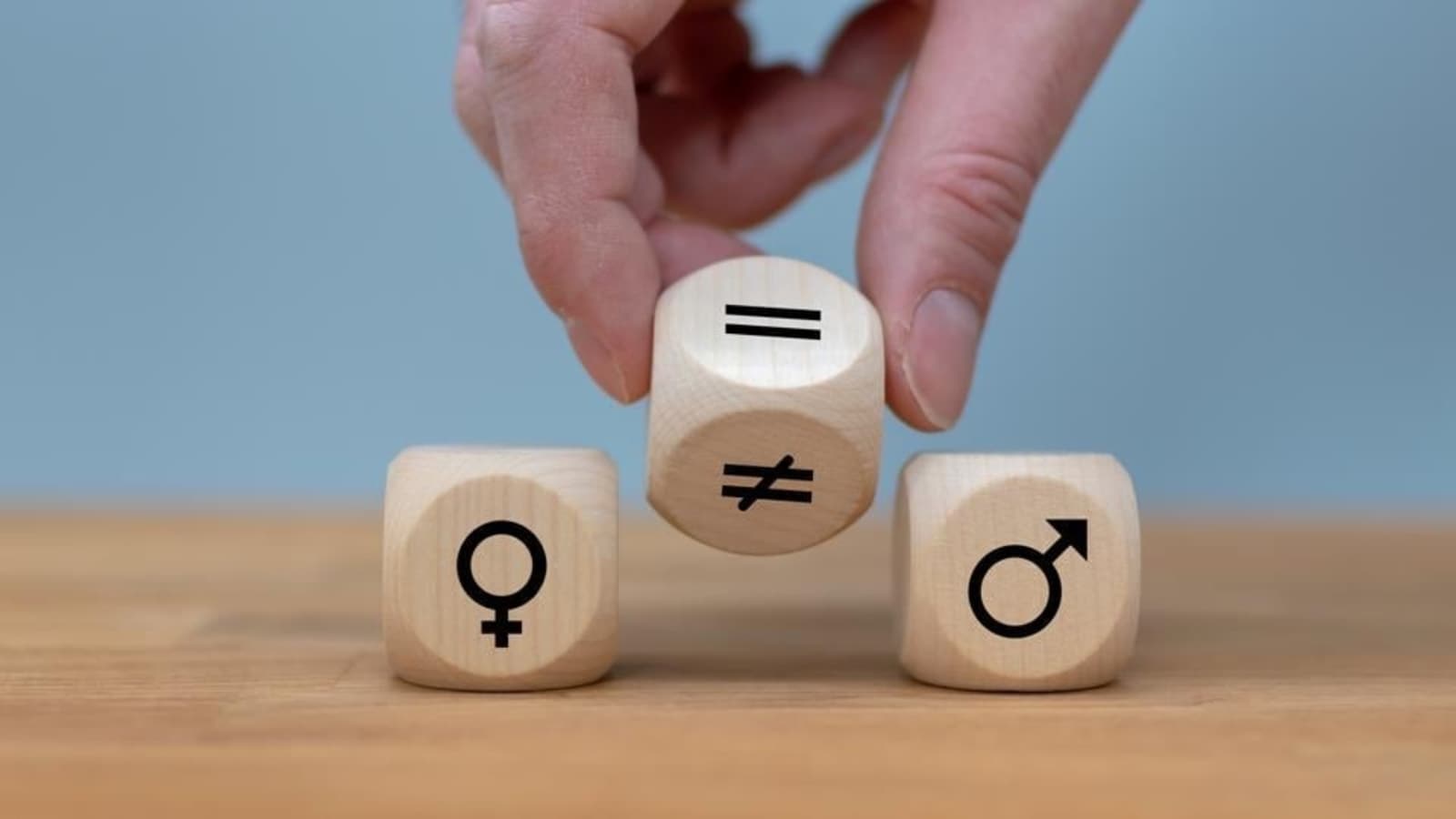 According to a new study, men make more extreme choices and decisions in comparison to women.

This is the main finding of the new research involving more than 50,000 participants in 97 samples, published in the prestigious journal Proceedings of the National Academy of Sciences of the United States of America (PNAS).

The findings show that the more extreme choices and decisions of men can be both positive and negative.

“The question of whether men and women make systematically different choices and decisions is one on the most fundamental (and controversial) questions in psychological research,” Associate Professor Stefan Volk from the University of Sydney Business School said.

“We found men were much more likely than women to be at the extreme ends of the behavioural spectrum, either acting very selfishly or very altruistically, very trusting or very distrusting, very fair or very unfair, very risky or very risk averse and were either very short-term or very long-term focused,” Volk added.

The findings could impact policies aimed at regulating extreme behaviours such as the recent GameStop trading frenzy after retail traders on Reddit heavily shorted the stock.

The researchers suggest the differences might have evolutionary roots, but there are also alternative explanations for the existence of what is often referred to as greater male variability.

“This evolutionary theorising suggests that men had to deviate from the average to stand out and be attractive to women to reproduce, while women were able to attract sexual partners without deviating from the average,” Volk added.

“Another explanation could be norms and expectations of acceptable gendered behaviour and that men’s extreme behaviours are socially constructed and reinforced,” Volk further said.

“This alternative theory suggests that the socially constructed patriarchy in many societies has managed to constrain women and the opportunity for them to display the same level of variability as men,” Volk noted.

The PNAS paper is the second in a series by Associate Professor Volk on greater male variability; the first was just published in the internationally leading psychological journal Psychological Science.

While the researchers found no differences in the degree to which men and women behaved cooperatively on average, they did find strong evidence for greater male variability in cooperation.

This story has been published from a wire agency feed without modifications to the text. Only the headline has been changed. 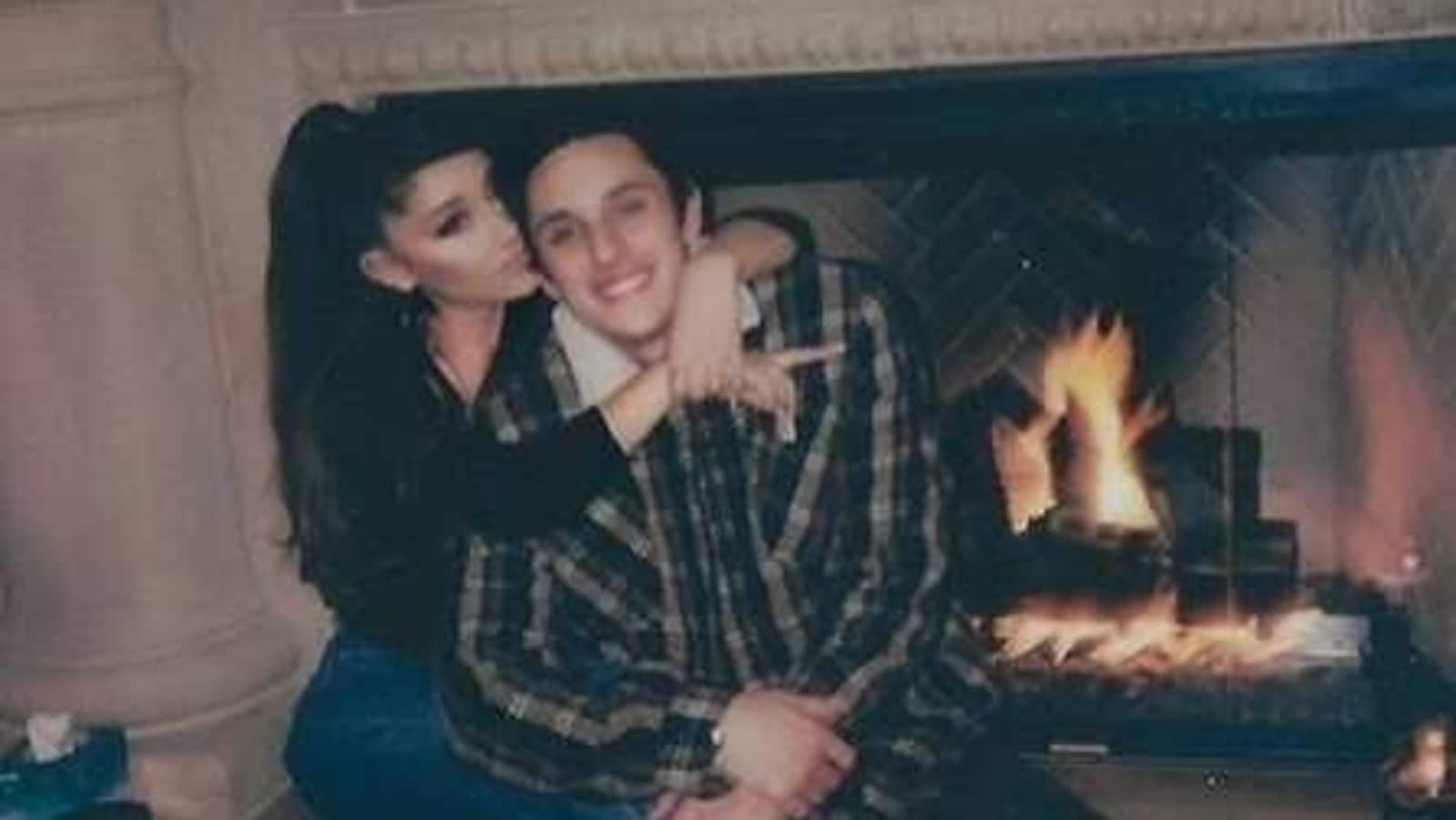 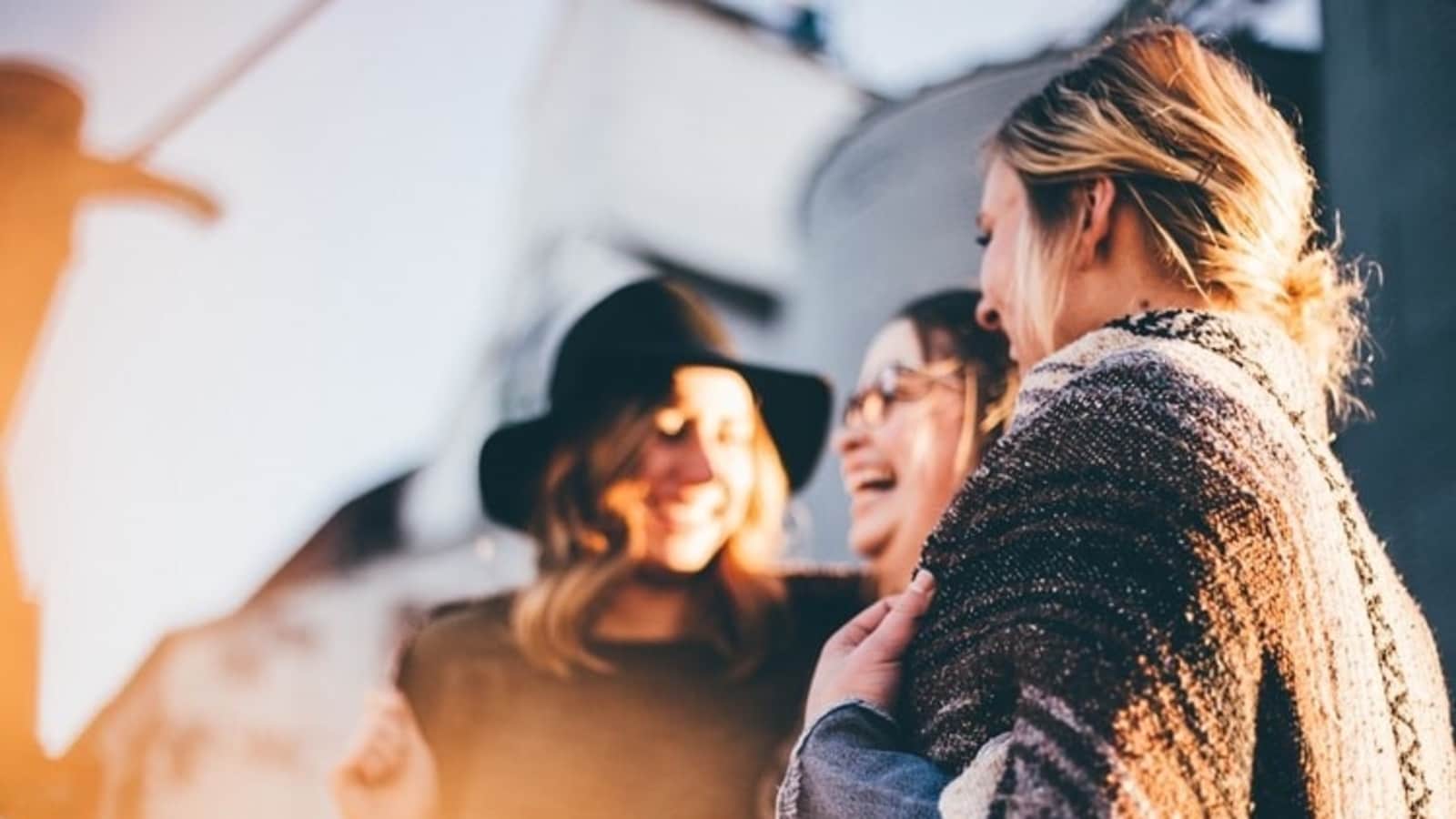 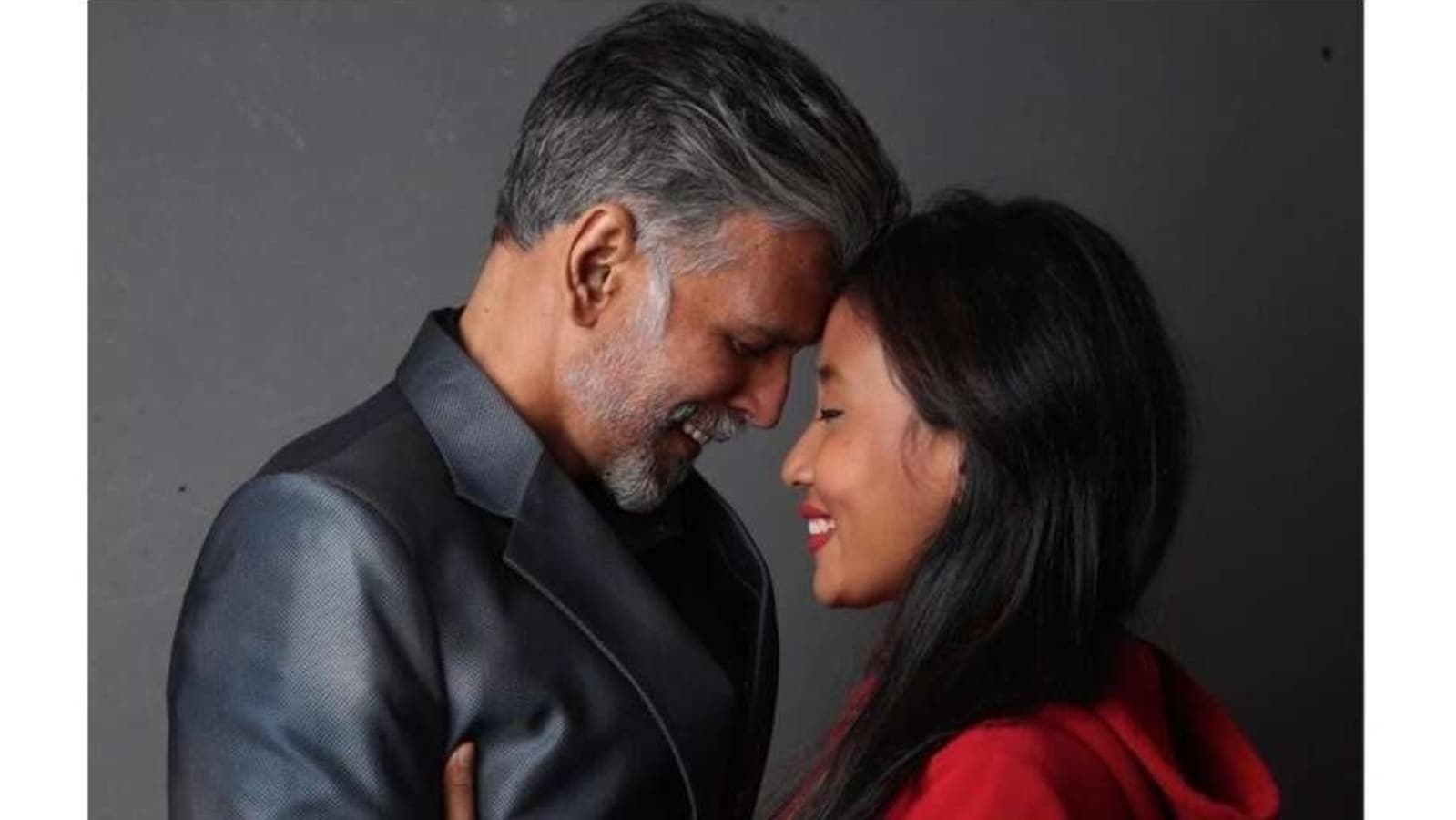