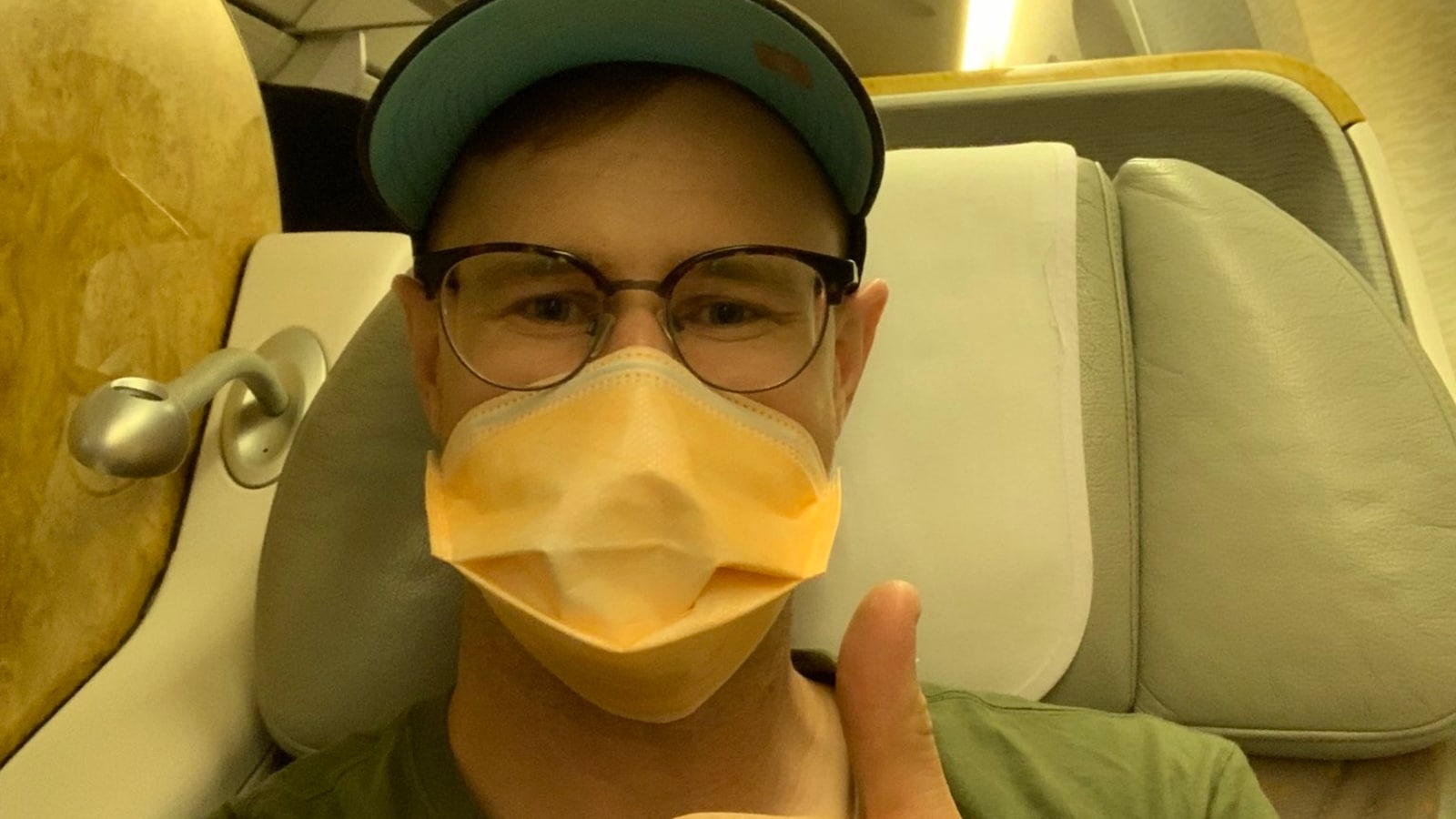 Chennai Super Kings bowler Jason Behrendorff announced on Tuesday that he will be making a donation to the UNICEF project to help India tackle the Covid-19 crisis.

In a post on Twitter, the Australian pacer shared his thoughts about India suffering heavily due to the wretched second wave of coronavirus.

He wrote: “Like most cricketers, India has been a special place to me. It’s a beautiful country, the people are welcoming and playing cricket in India is like no other experience in the world. It is never lost on me how privileged I am to be able to play cricket for a living and to travel to such countries like India, no more so than in the past 16 months. It’s really horrific and distressing seeing what is happening is happening at the moment here and knowing there isn’t much I can do. My thoughts are never far from those here in India who are being affected by the virus. I can’t imagine what you are going through.

I wanted to do something to help and am making a donation to the UNICEF project for the India Covid-19 crisis. I encourage anyone who has also experienced the generous hospitality of India to do the same, “he added.

Benhrendorff concluded by saying: “I know it’s only a small amount, it could never match the love and friendship India has shown myself and my family over the years but I hope it can make the slightest difference.”

Beherendorff’s message came after BCCI announced the decision to indefinitely postpone IPL 2021 after members and players of several teams tested positive for Covid-19 over the last couple of days.

“The BCCI does not want to compromise on the safety of the players, support staff, and the other participants involved in organizing the IPL. This decision was taken keeping the safety, health and wellbeing of all the stakeholders in mind. These are difficult times. , especially in India and while we have tried to bring in some positivity and cheer, however, it is imperative that the tournament is now suspended and everyone goes back to their families and loved ones in these trying time, “said BCCI in a statement. 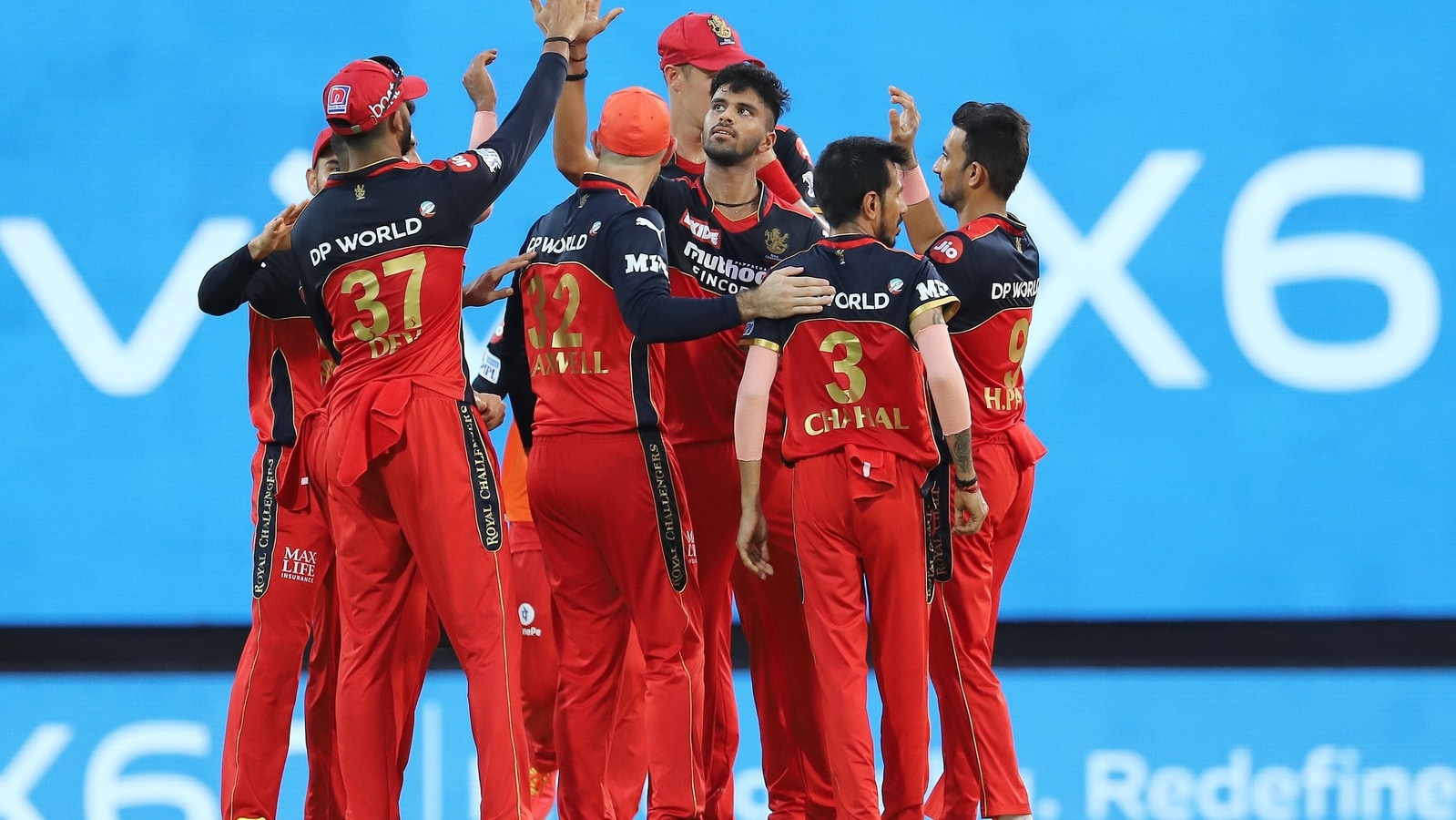 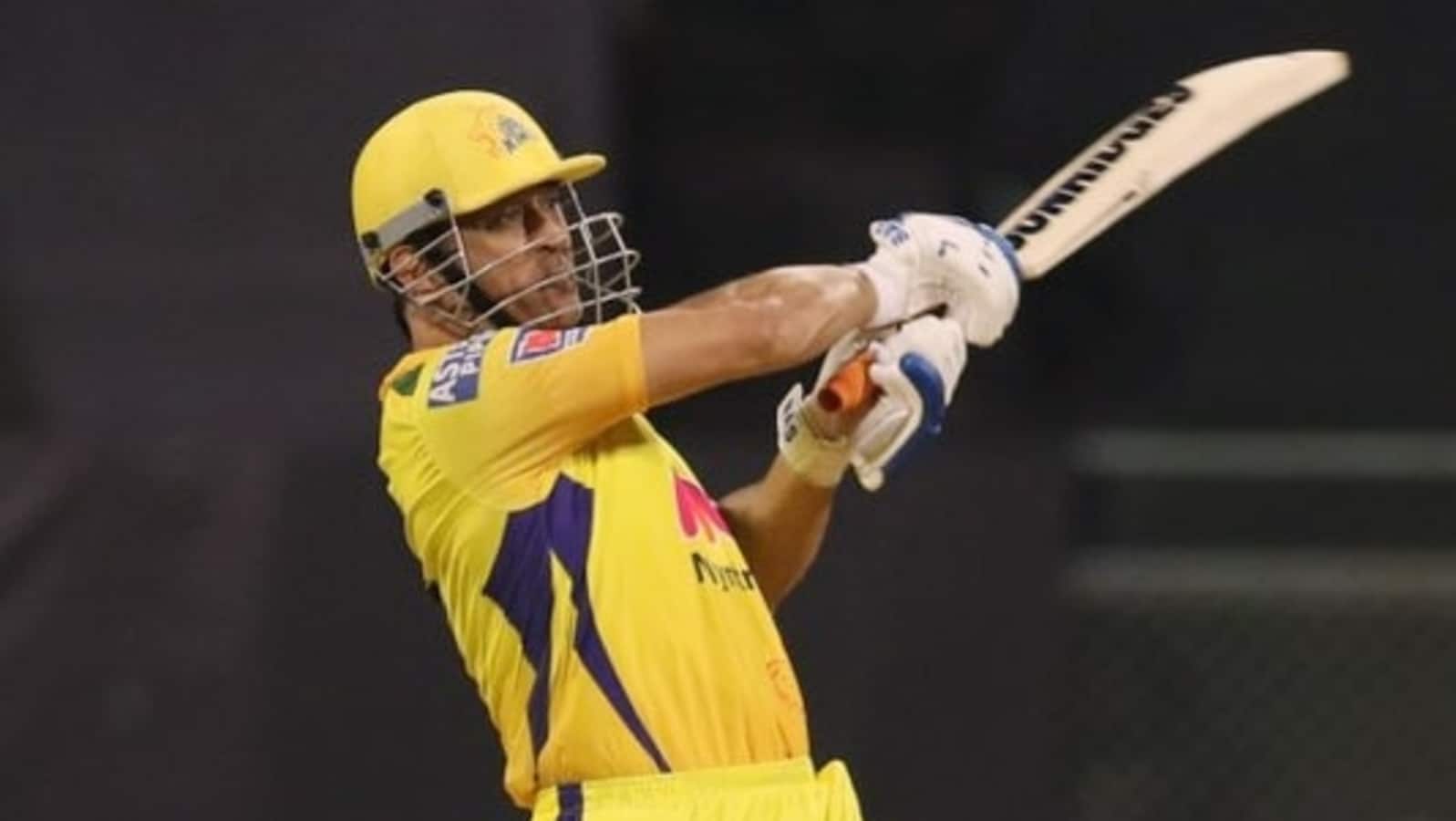 ‘You might get to see best of him in 2nd-half’: Chahar believes MS Dhoni will return stronger in rescheduled IPL 2021