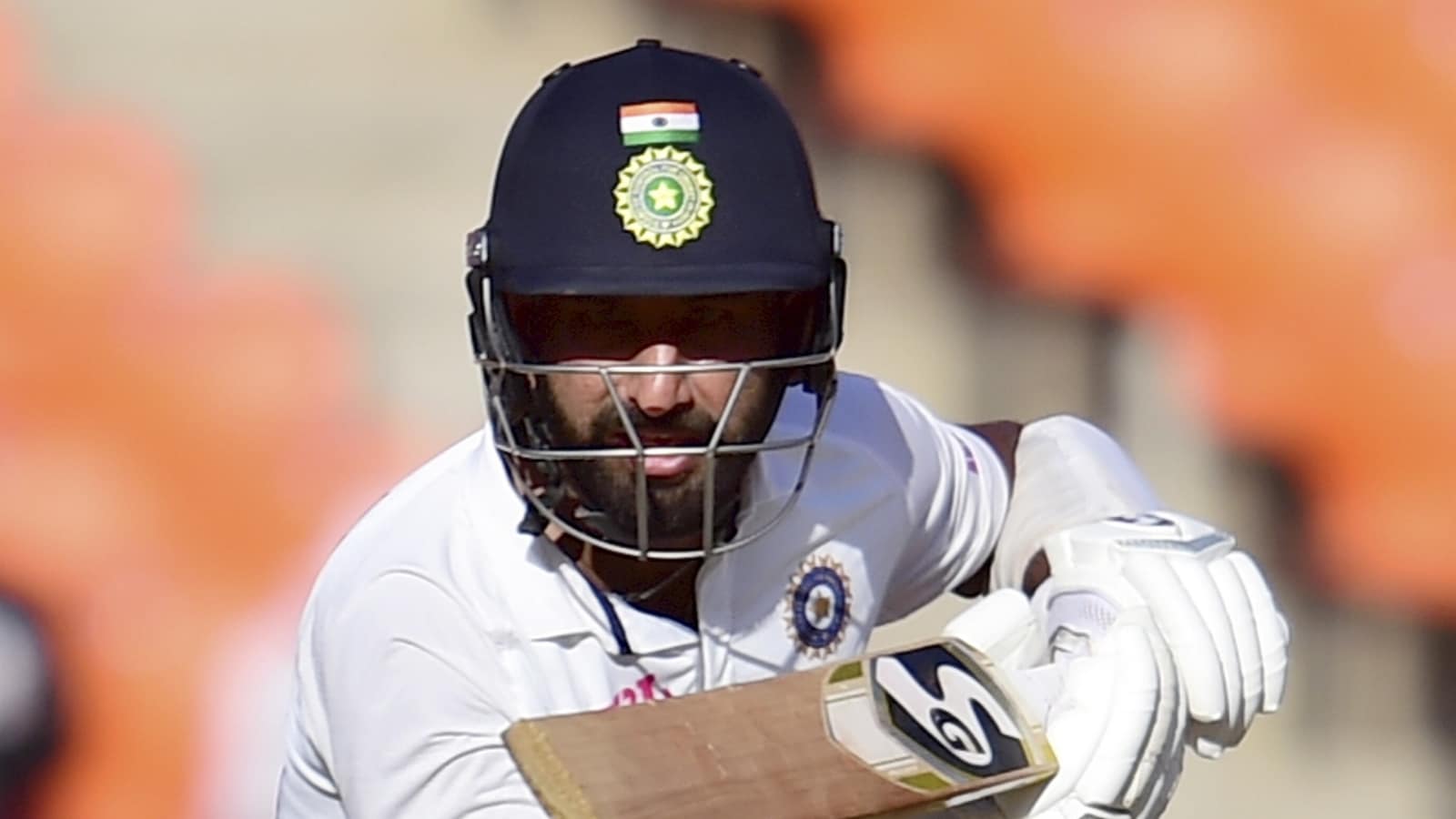 Indian batsman Cheteshwar Pujara is considered as one of the stalwarts in the longest format of the game. Time and again he has proved his mettle with the bat and took the Indian team to greater heights. A few months ago, he won a million hearts with his resolute batting show during Test series Down Under which India pocketed 2-1. Pujara was certainly one of the highlights of India’s historic win on Australian soil.

Watching Pujara bat against the toughest bowlers of the world is a delight for the followers of the game. But for him, the road to success was full of obstacles which he eventually overcame with a positive mindset.

The Indian batsman has recently revealed that there was a time when he was completely shattered and had doubts in his mind whether he could be able to play cricket at the international level. In a YouTube interview on ‘Mind Matters’, the 33-year-old revealed how he overcame the ‘toughest time’ of his cricketing career.

“When I had my first injury, to come back from it was the toughest time of my cricketing career. The moment our team physio came to and spoke to me that the recovery will be about six months. So, I was so upset, I started crying. I was in a negative mindset at that time. ‘Will I be able to play this game again? Will I be able to play at the international level again? ” Pujara said.

“So, slowly I started talking to my family members, my father, my friends and they started giving me positive feedback that you will come out of this, don’t worry about it. So, I stopped worrying about my future and started focusing on my present, ”he added.

Pujara further said that he does yoga, meditation and takes advice from a spiritual guru to stay away from negative thoughts.

“Once you are in a negative zone, everything around you becomes negative. I do yoga and try meditation, I do my prayers every day which helps me to remain in a positive mindset, ”he said.

“There was a time when I felt I could not handle the pressure. When I had issues in my younger days, I used to go to my mother and cried in front of her saying that I had a lot of pressure and nervousness and I don’t want to play cricket. But now I know how to handle the pressure, ”said the right-handed batsman who has scored 6244 runs from 85 Tests. 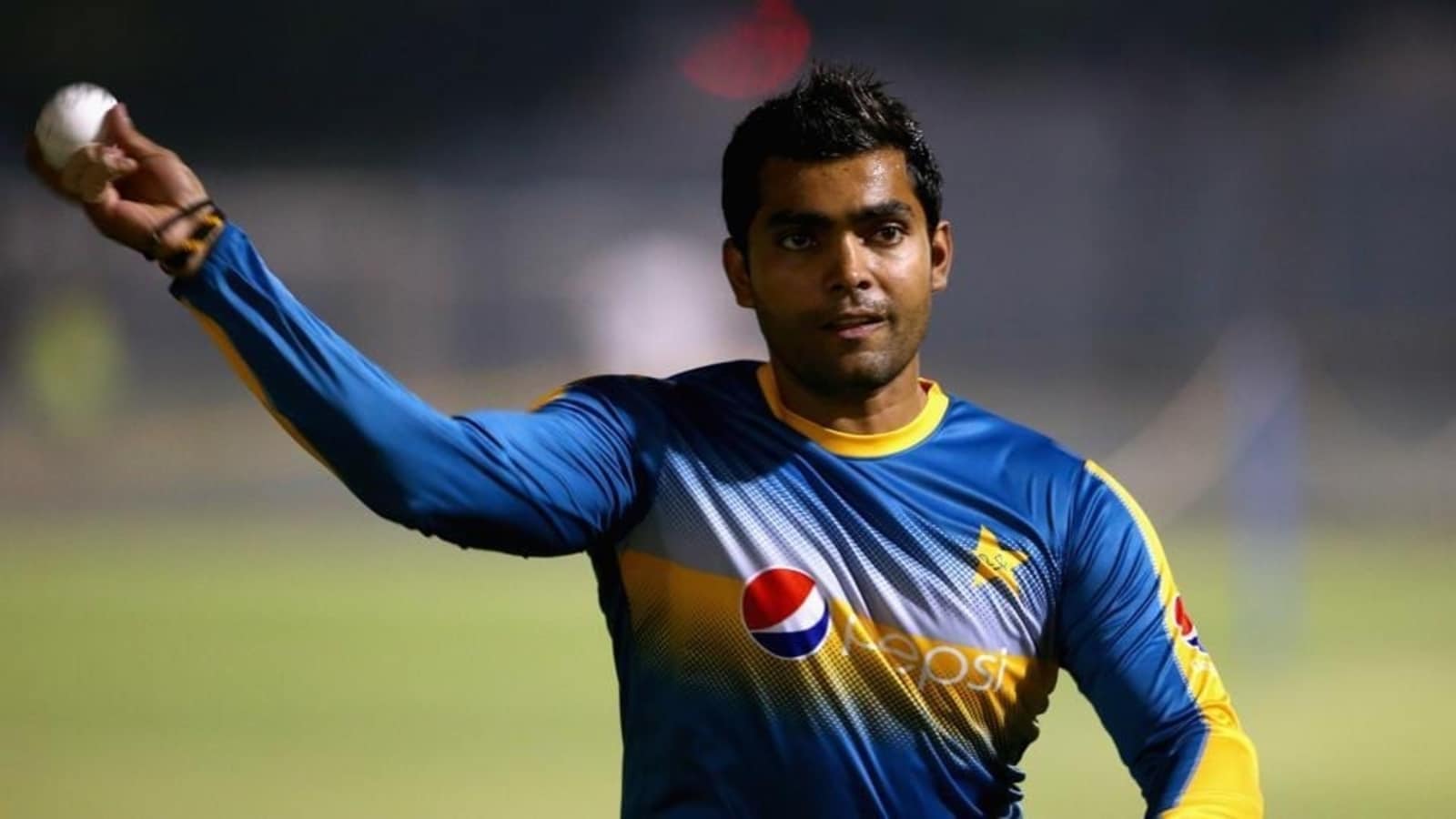 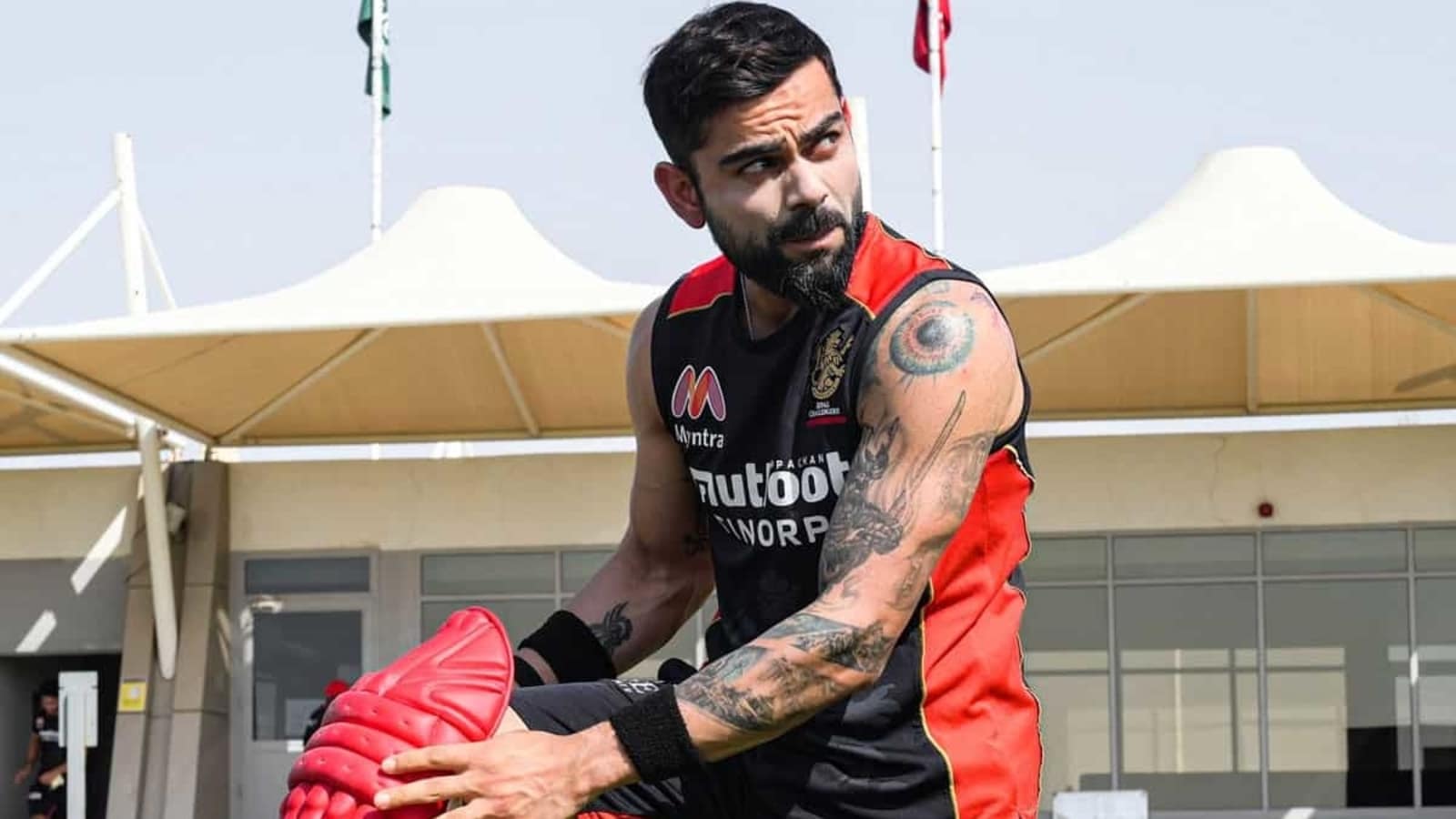 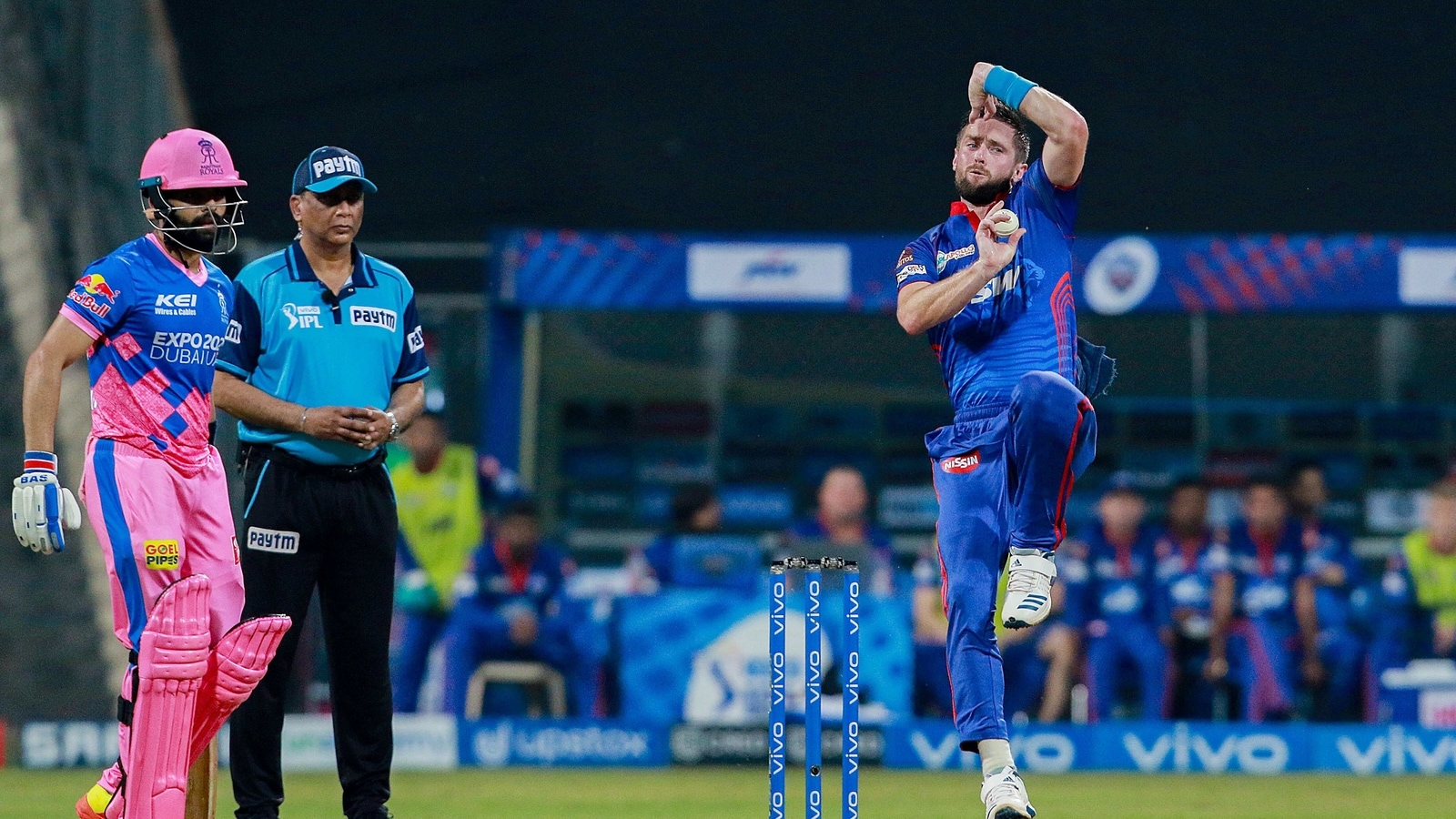