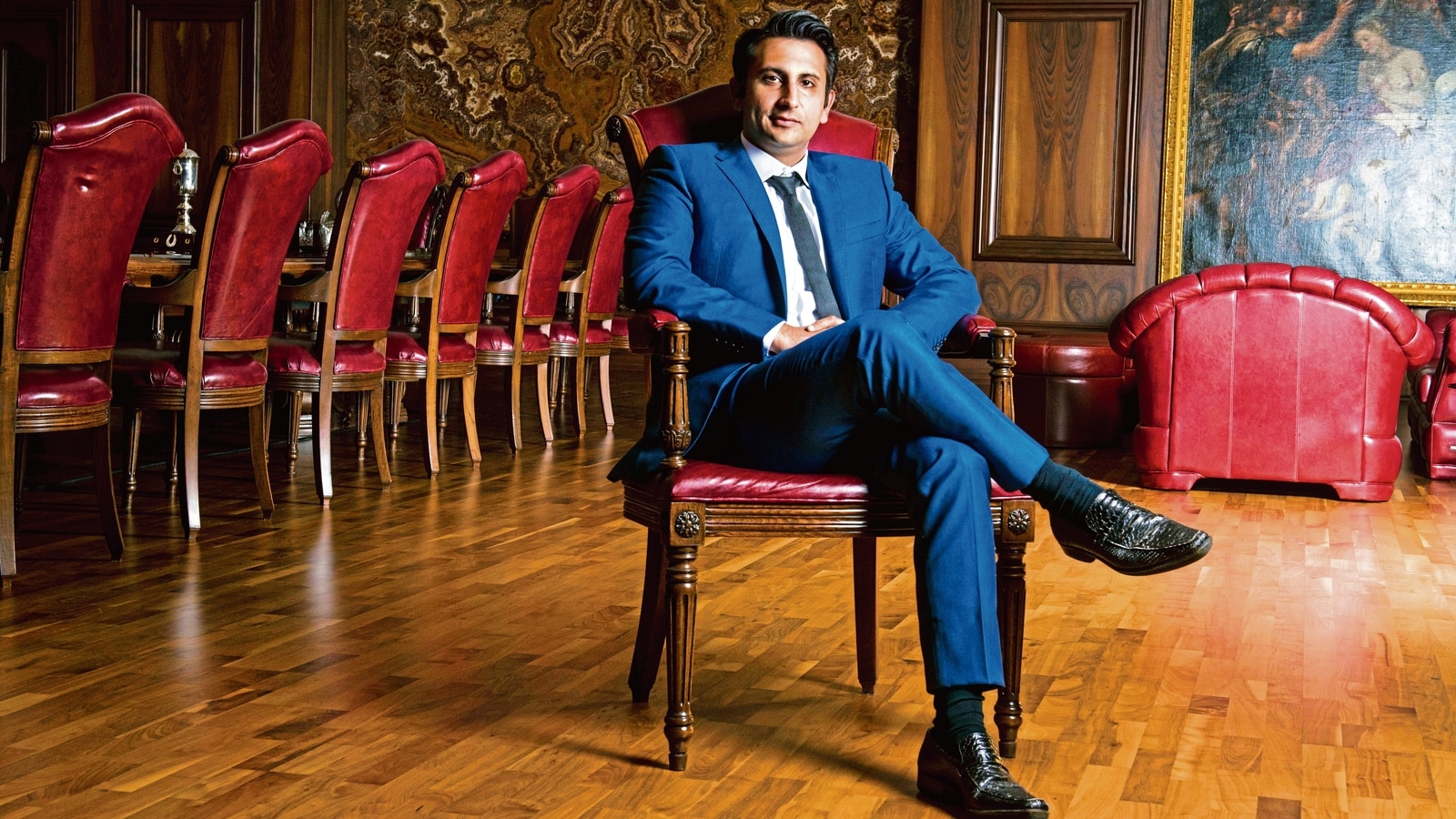 A Mumbai-based lawyer has filed a writ petition in the Bombay high court seeking z+ security for Serum Institute of India CEO Adar Poonawalla who, in an interview to a British newspaper, talked about life threats in India for vaccines against Covid-. In his petition, advocate Datta Mane sought protection for Adar’s family members and the properties of Serum Institute of India as well, Livelaw reported.

“If vaccine makers are threatened with life, then they will not be able to produce a vaccine to its fullest resources…If Mr Adar Poonawalla is out of India due to fear to his life, then it will be Ship in Storm without its Captain. Mr Poonawalla and SII have become lifesavers of the Indian population and hence the government must protect them. However, the chief ministers have indulged into giving threats; hence the court-monitored security protection is required to be given,” the plea said.

Last month, the Union home ministry accorded Y category security to Poonawalla after Serum Institute of India director Prakash Kumar Singh wrote to Union home minister Amit Shah. In his letter, he claimed that Poonwalla was getting threats from various groups. As India began the third phase of vaccination, extending the jabs to people between the age group of 18 and 44 years, and allowing state governments and private hospitals to procure vaccines directly from vaccine makers, vaccines are in high demand. As states are yet to receive fresh doses, the third phase vaccination drive has not begun in full swing in many states.

Adar Poonawalla faced controversy over differential pricing of vaccines between the Centre and the state governments. Initially, one dose of Covishield was priced at ₹400 for state governments, which was later brought down to ₹300.

Claiming pressure from several influential people for vaccines, Adar Poonawalla told The Times that he had been receiving aggressive calls from some of the most powerful people in India, demanding supplies of Covishield.

As the Maharashtra government assured of a detailed probe into Adar Poonawalla’s complaint, if he formally lodges one, the government said it did not have any word with Poonawalla after he went to London, regarding vaccines.

Kerala to vaccinate all above 40 years by July 15: CM