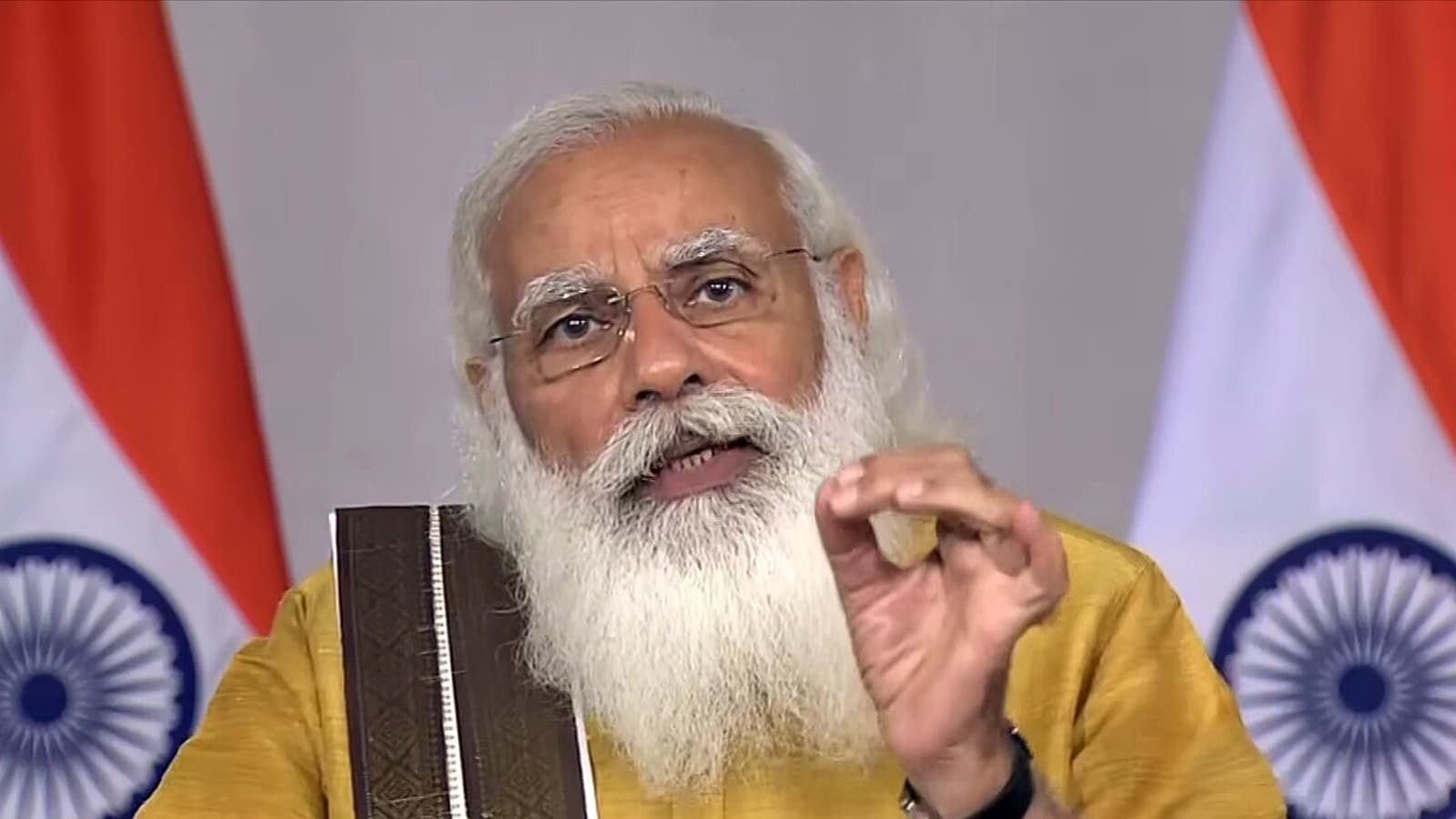 Taking cognisance of incidents of doctors and other healthcare professionals being assaulted by the family members and relatives of patients, the Indian Medical Association (IMA) on Monday wrote to Prime Minister Narendra Modi, seeking his personal intervention in ensuring ‘optimum milieu’ for medical professionals so that they can work without any fear.

“In the midst of this pandemic, we are deeply hurt to see the increasing incidents of physical violence against the doctors and the health care professionals in this country,” IMA said and cited the recent attack on one of its doctors in Assam along with assaults on women doctors and veteran practitioners across India. The Assam police have so far made 24 arrests for attacking the IMA doctor at a Covid care centre in the Hojai district on June 1.

“The Health Services Personnel and Clinical Establishments (Prohibition of Violence and Damage to Property) Bill, 2019, which seeks to punish people who assault on-duty doctors and other healthcare professionals by imposing a jail term of up to 10 years – which, apparently, was dismissed by the home ministry during an inter-ministerial consultation over the draft law, ought to be promulgated immediately along with the incorporation of provisions from the IPC/CrPC and with stipulations for a fixed time schedule for speedy conclusion of trials,” the IMA said in its letter to the Prime Minister.

The doctors’ body pointed that people who were spreading misinformation about the Covid-19 vaccination drive must be booked and punished in accordance with the law, including under the relevant provisions of the Epidemic Diseases Act, 1897, the Indian Penal Code (IPC) and the Disaster Management Act, 2005.

Without naming Ramdev’s Patanjali, IMA also sought the immediate curtailment of attempts by any person to fool the public and promote ‘magic remedies’ or ‘wonder drugs’ without the Union health ministry’s approval. The doctors’ body has been in a squabble with Ramdev over his comments on modern medicine and has also threatened legal action against the yoga guru.

As several states and Union territories (UTs) have suspended vaccination for the 18-44 years age group, the IMA requested PM Modi that the Centre should promote universal free vaccination without leaving the doses to the extent of 50% to states and private hospitals. “We believe that only when a strong leader like you leads this programme, the full benefit shall reach out to all people.”

The IMA also said that doctors who have lost their lives while treating patients of the Covid-19 disease ought to be recognised as Covid-19 martyrs with due acknowledgement of their sacrifice and their families ought to be supported by the Centre.

India has so far recorded 28,909,975 cases, 349,186 deaths and 27,159,180 recoveries due to the Covid-19 disease. On Monday, the country’s daily tally continued to fall for a third consecutive day with 100,636 new infections in the last 24 hours. The daily recoveries continued to outnumber the new infections for 14 days, the Union health ministry said on Monday. 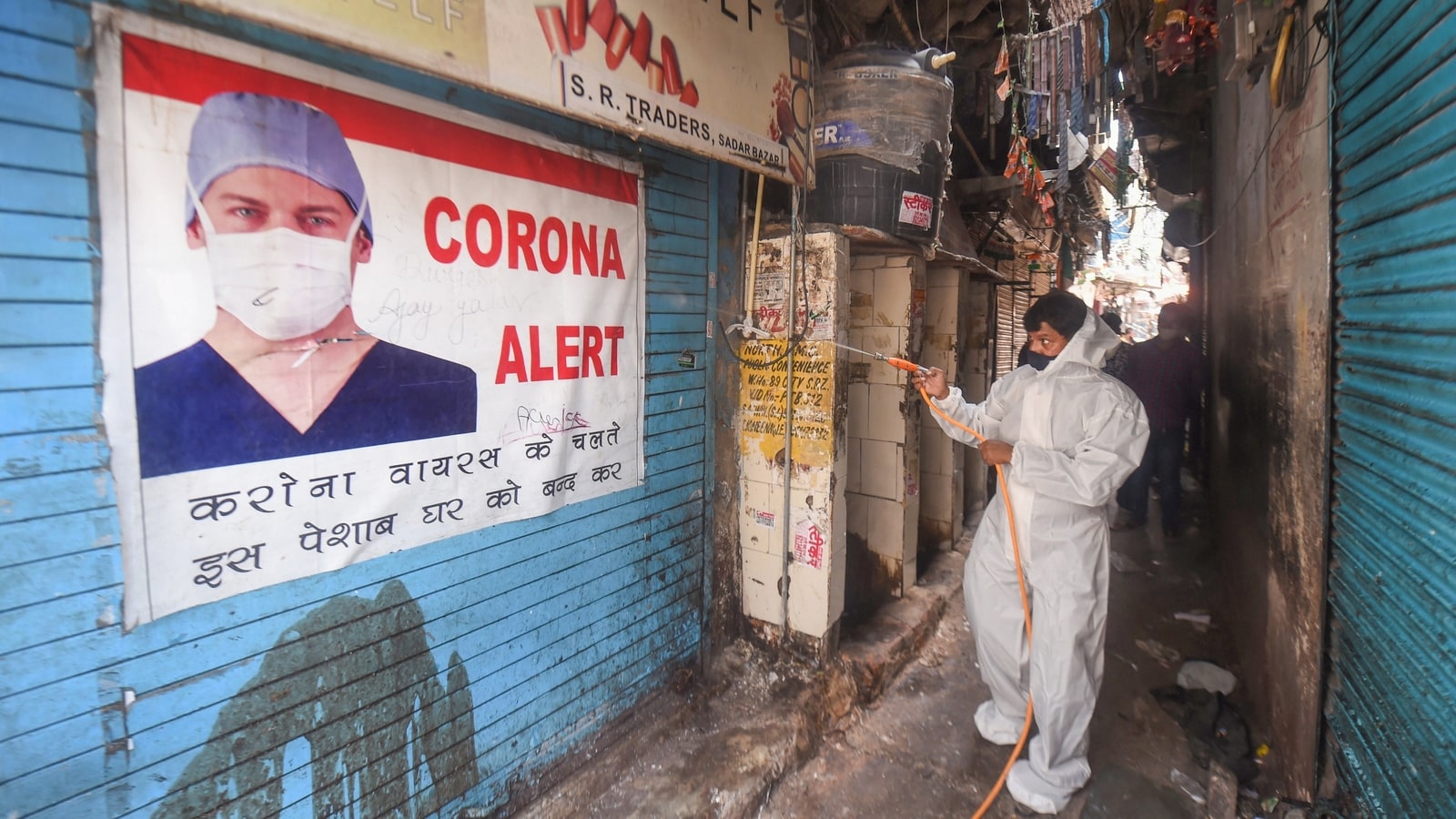 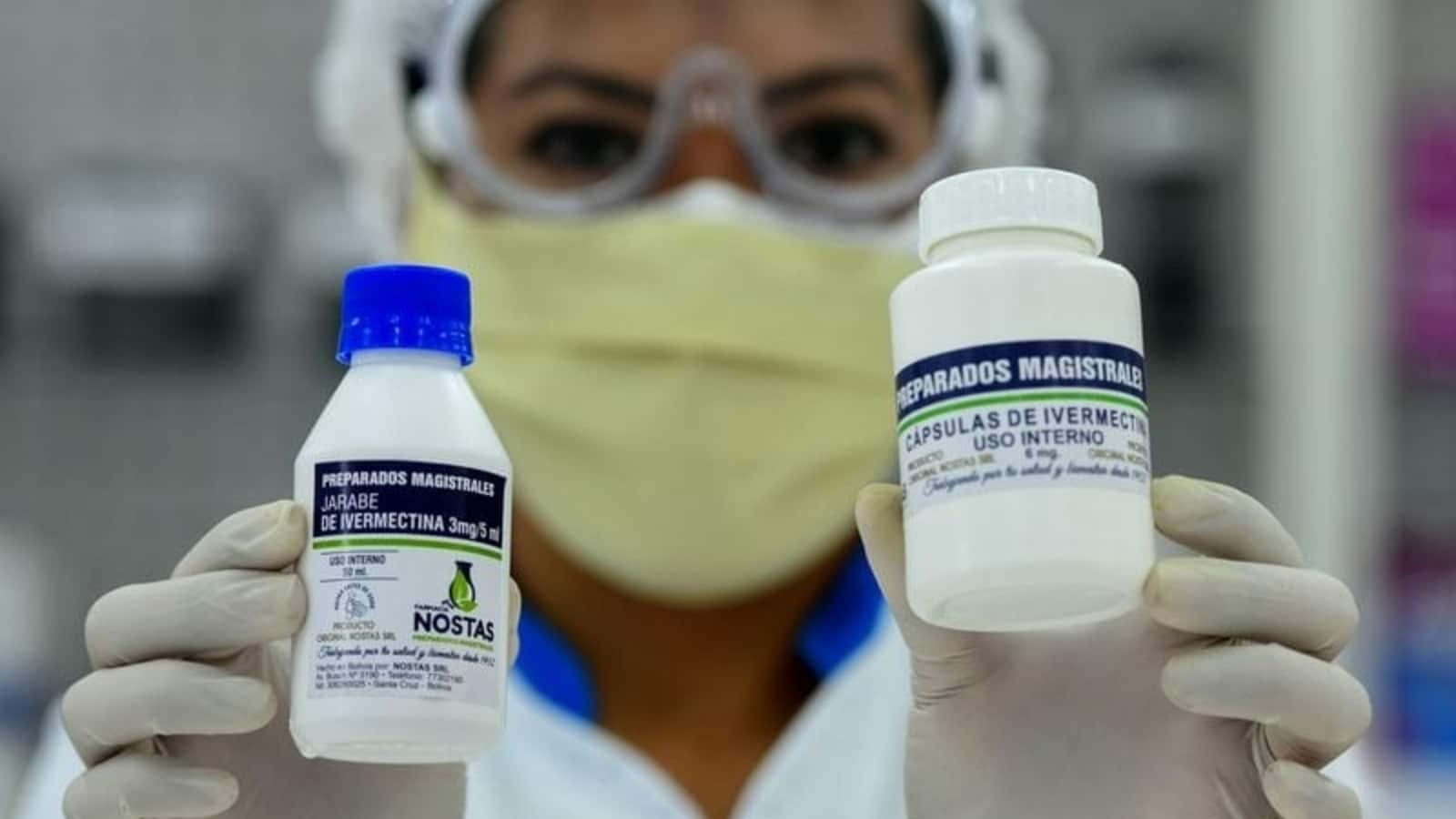 Goa wants all adults to take Ivermectin. Here’s why FDA warned against its use 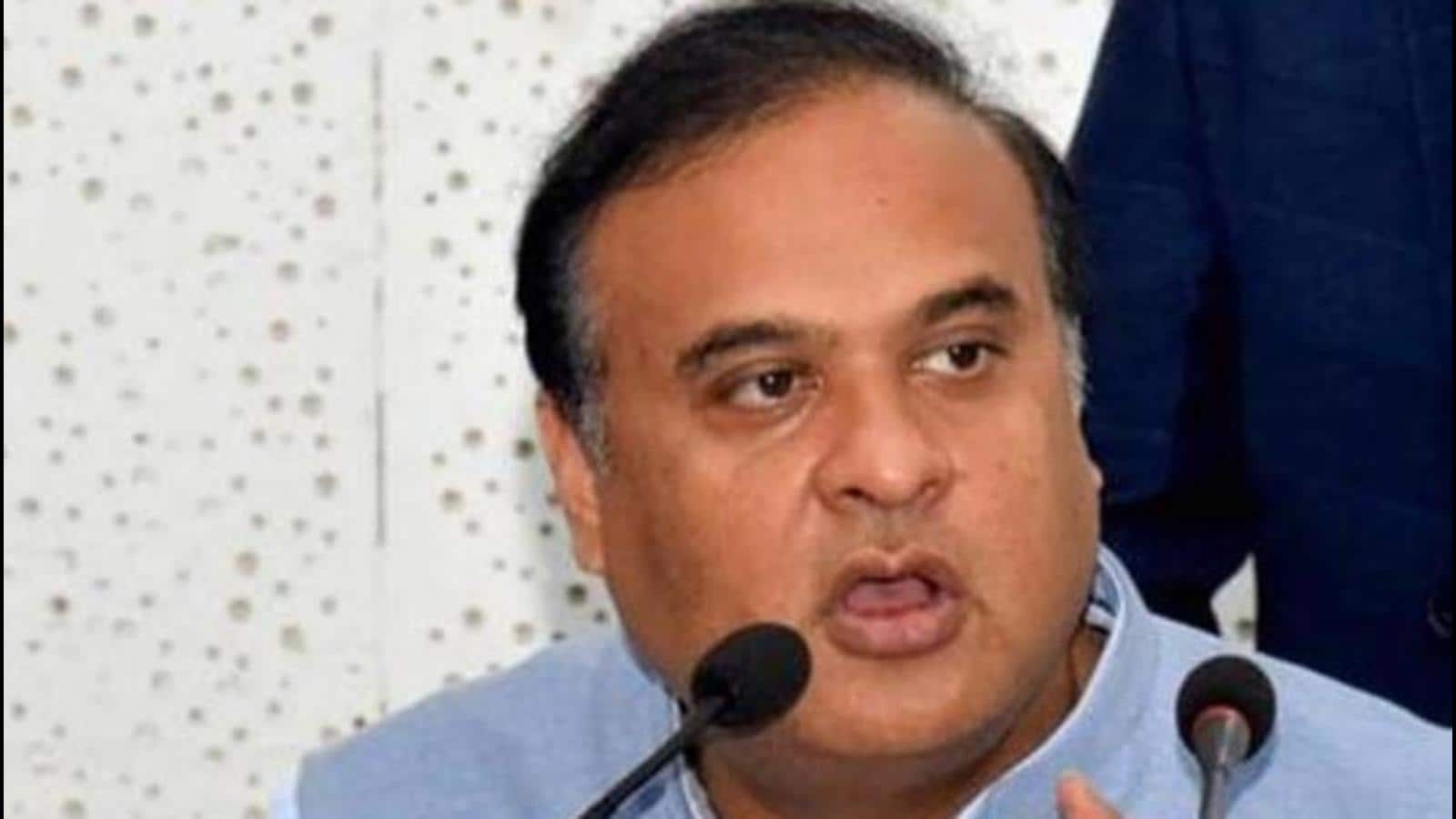