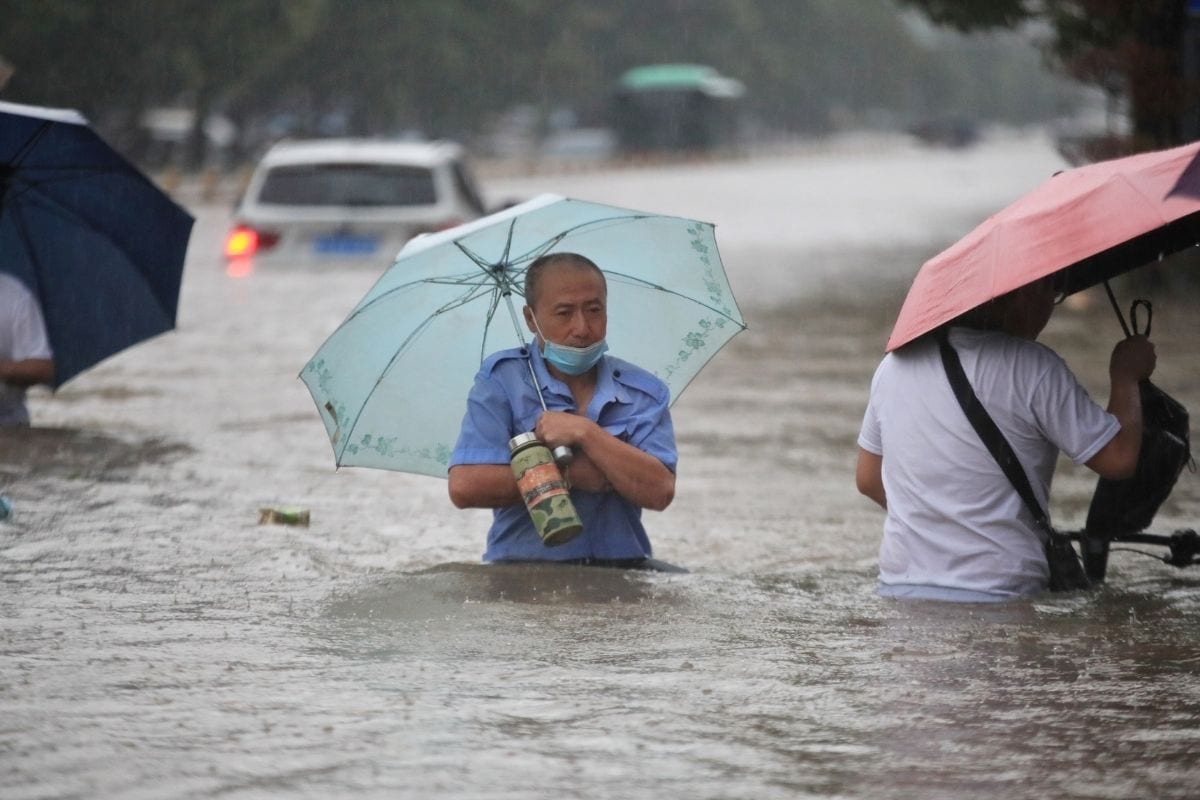 People walk through floodwaters along a street in Zhengzhou in central China’s Henan Province, Tuesday, July 20, 2021. China’s military has blasted a dam to release floodwaters threatening one of its most heavily populated provinces. The operation late Tuesday night in the city of Luoyang came after several people died in severe flooding in the Henan provincial capital of Zhengzhou, where residents were trapped in the subway system and left stranded at schools, apartments and offices. (Chinatopix via AP) 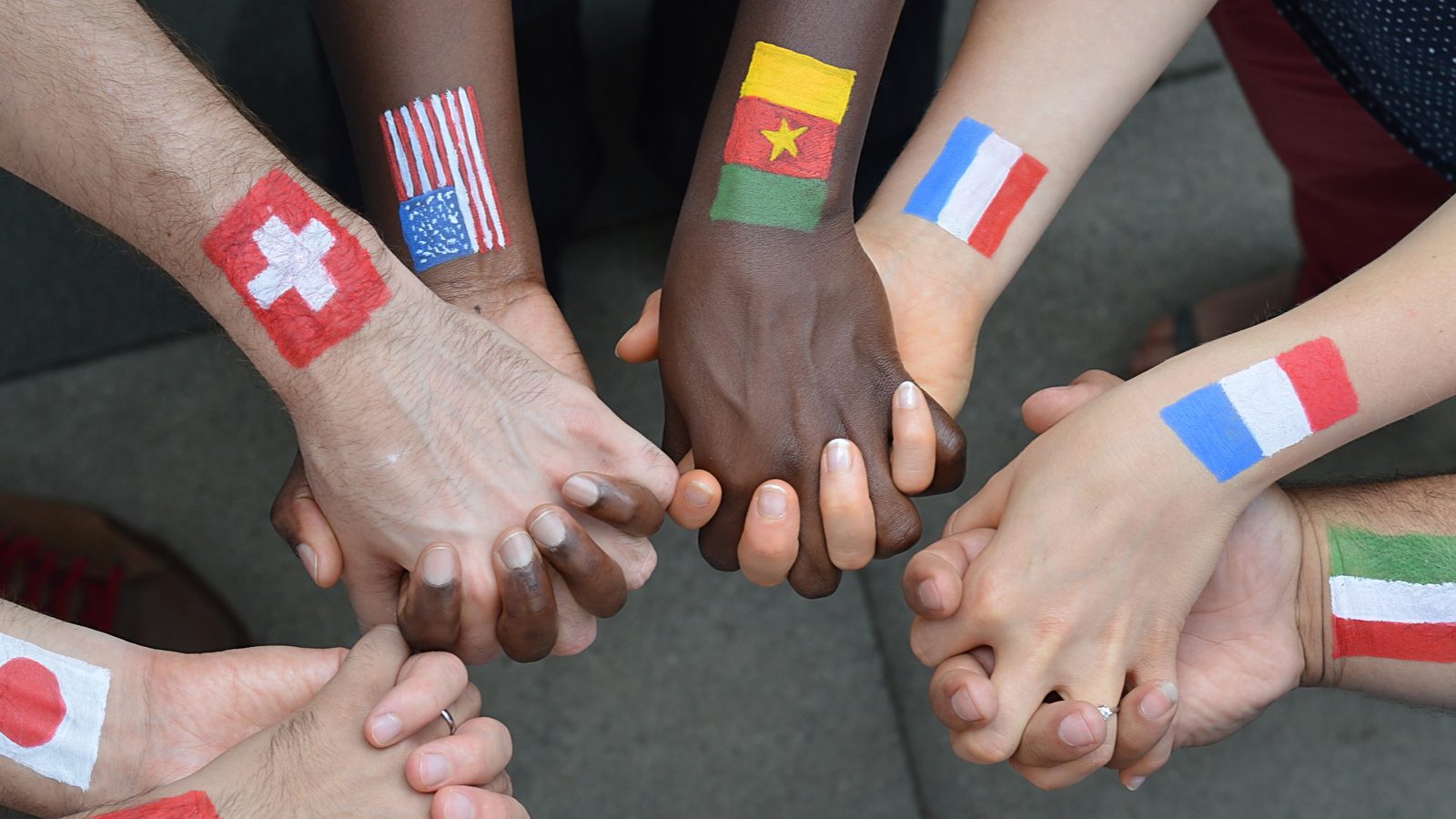 Friendship Day: 9 Traits You Have A Close Toxic Friend 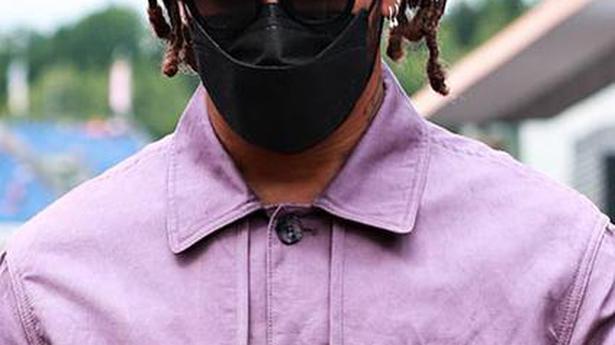