India coach Rahul Dravid will have to choose between experimenting and continuing the winning combination in his bid to ensure a clean sweep against Sri Lanka in the third and final one-dayer here on Friday.

While Shikhar Dhawan-led India won the first game by seven wickets, Deepak Chahar pulled a heist in the second one with his match-winning unbeaten 69 as the visitors won by three wickets.

Now, it remains to be seen whether India continue with Prithvi Shaw, who got scores of 43 and 13, to partner the skipper at the top, or go in for classy Devdutt Padikkal or an equally elegant Ruturaj Gaikwad — both superb List A players.

If Shaw gets another opportunity, he would be more than keen to get a big score, as he failed to convert his start in the first game.

Another dilemma for the team management would be whether to persist with aggressive Ishan Kishan or give an opportunity to Sanju Samson, another hard-hitting batsman, to make his ODI debut.

The likes of Manish Pandey and ever-improving Suryakumar Yadav are certain to maintain their places as the duo are the middle-order backbone.

DO NOT MISS THIS!

With vice-captain Bhuvneshwar Kumar making it clear that there are no fitness issues with Hardik Pandya, the flamboyant Baroda player and his brother all-rounder Krunal are expected to play.

There are times when every player does not want to rest and play each game, but the team management would need to consider the workload of the bowlers, as they are playing six matches in just 12 days in humid Sri Lankan conditions.

In the two previous games, the Indian bowlers managed to contain the inexperienced Sri Lankan batting-line up and pulled things back.

While Bhuvneshwar could continue to lead the attack, it remains to be seen whether the team management opts for young Navdeep Saini or uncapped impressive left-arm pacer Chetan Sakariya in place of last game’s hero Deepak Chahar, who has been exceptional with his knuckle-ball.

But Chahar, who has now shown that he can bat, is also a key player in the T20 set up, and hence he could be rested, with the three shortest format games lined up.

The spin duo of Kuldeep Yadav (2/48 and 0/55) and Yuzvendra Chahal (2/52 and 3/50) did pretty well in the first two games. But with the likes of off-spinner Krishnappa Gowtham and talented Rahul Chahar, waiting in the wings, it will be a difficult call on whom to play.

With the series already in the bag, the team may rest ‘Kulcha’ and play the young guns, with Krunal as the third spinner.

For Sri Lanka, a win in the final game would do wonders to their confidence after nearly pulling off a win in the second game.

Opener Avishka Fernando has been among runs, but needs support from the other batsmen.

A good outing for skipper Dasun Shanaka, Minod Bhanuka, Dhananjaya de Silva and others would not only help the team but also themselves in the career ahead.

Sri Lanka coach Mickey Arthur’s anger and disappointment was much visible in the last game, but he needs to bolster his players, especially his bowlers.

For Sri Lanka, the performance of leggie Wanindu Hasaranga, who picked three wickets in the last match, would also be crucial. 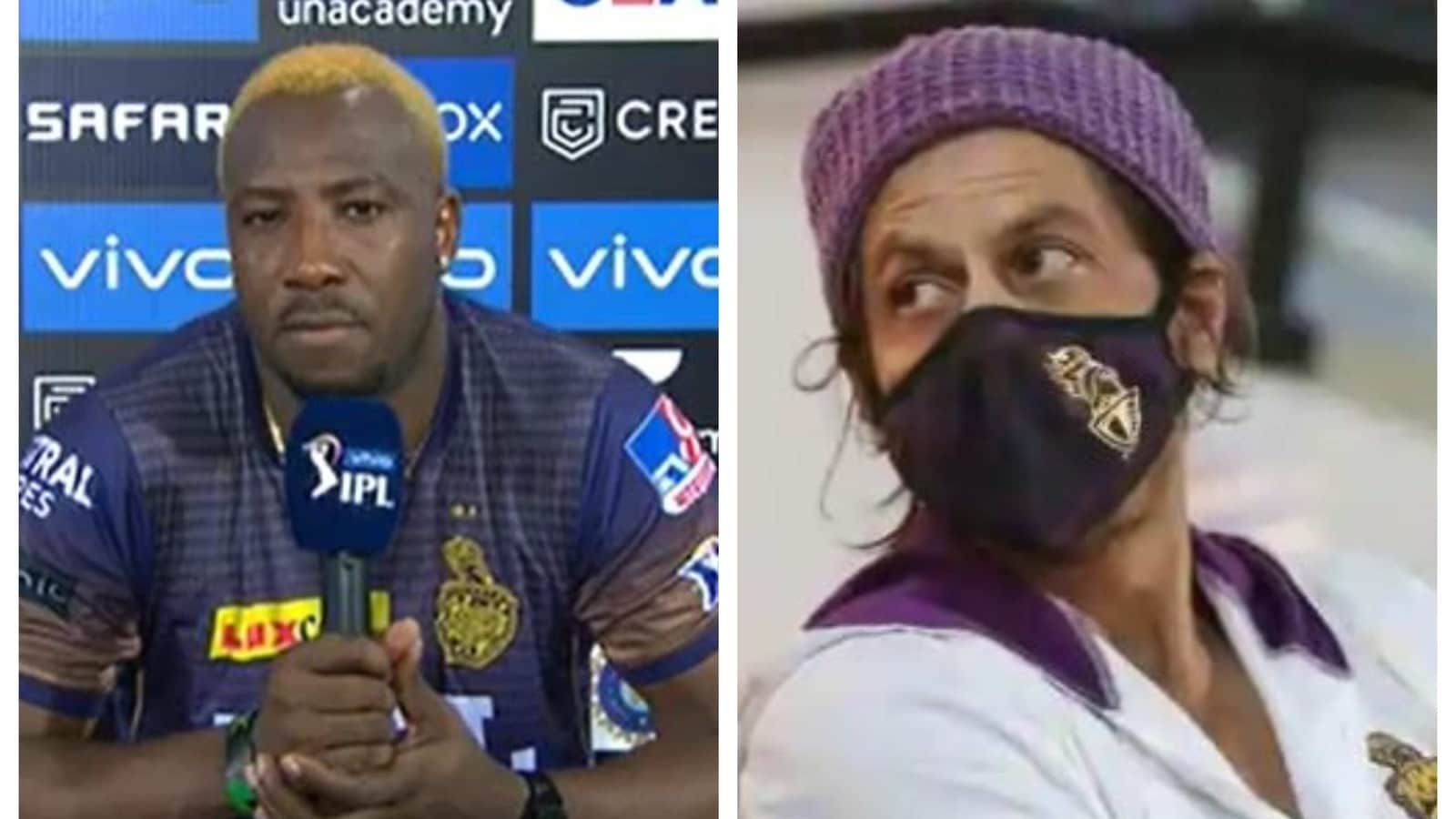