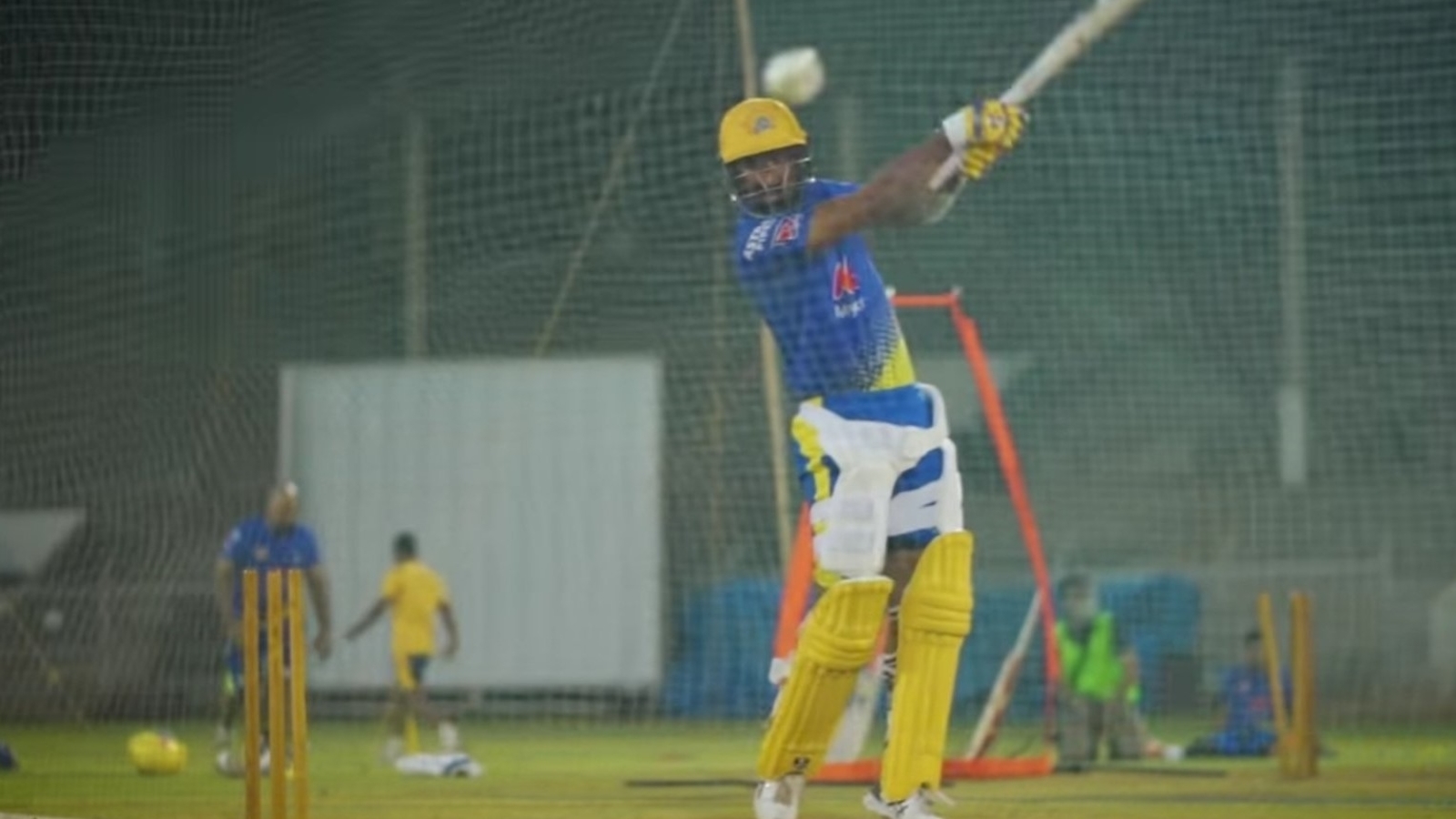 Chennai Super Kings will face off against the young brigade of Rishabh Pant’s Delhi Capitals on Saturday. The contest is expected to be a competitive one with both the teams vying for their first win. MS Dhoni, who had received flak last season for his batting performances would be eager to put on a solid display. But the big question is, will Cheteshwar Pujara be making his debut in the first game of the season for CSK?

READ | CSK vs DC Preview: Apprentice vs Master as rookie Pant takes on ‘the colossus’ Dhoni

Here is our predicted XI of CSK against DC:

Ruturaj Gaikwad: Ruturaj Gaikwad showcased what he is capable of towards the end of CSK’s campaign last season. He will be the key player in Chennai’s top order for the entire season.

Robin Uthappa: Robin Uthappa is likely to make his debut for CSK on Saturday, as he may get a chance to open for the franchise ahead of Faf du Plessis in the first few games.

Suresh Raina: Suresh Raina missed out on IPL last season, but he will be eager to get going this year. He will keep the no. 3 slot for himself, at least for the first few games over Cheteshwar Pujara, who may have to wait to play a role for the team.

MS Dhoni (c / wk): A lot was spoken on MS Dhoni‘s batting order last season, but he is likely to continue to play the role of the floater this season as well. His natural batting position, though, must be no. 4.

Dwayne Bravo: West Indies allrounder Dwayne Bravo is the impact player for CSK, and as long as he is fit, he can prove to be the match-winner every single game.

Sam Curran: Sam Curran’s recent exploits with the bat in the final ODI against India will certainly make him a feared opponent for DC bowlers.

Ravindra Jadeja: Ravindra Jadeja will play his first match after getting injured in the Sydney Test. He will hope to make an impact this season to get back into consideration for the T20 World Cup squad.

Shardul Thakur: Shardul Thakur has been in excellent form of late for India and Dhoni will hope he can carry on the same display in the IPL.

Deepak Chahar: Deepak Chahar had struggled in the past few months, and he has found himself out of India playing XI. He will hope for an impactful IPL to get back into the reckoning.

Lungi Ngidi: With Josh Hazlewood ruling himself out, Lungi Ngidi will have an important role to play in this season.

Imran Tahir: Imran Tahir did not get many games last season, but he is likely to start in the first game this year, as CSK would look to make the most of turning pitches in India. 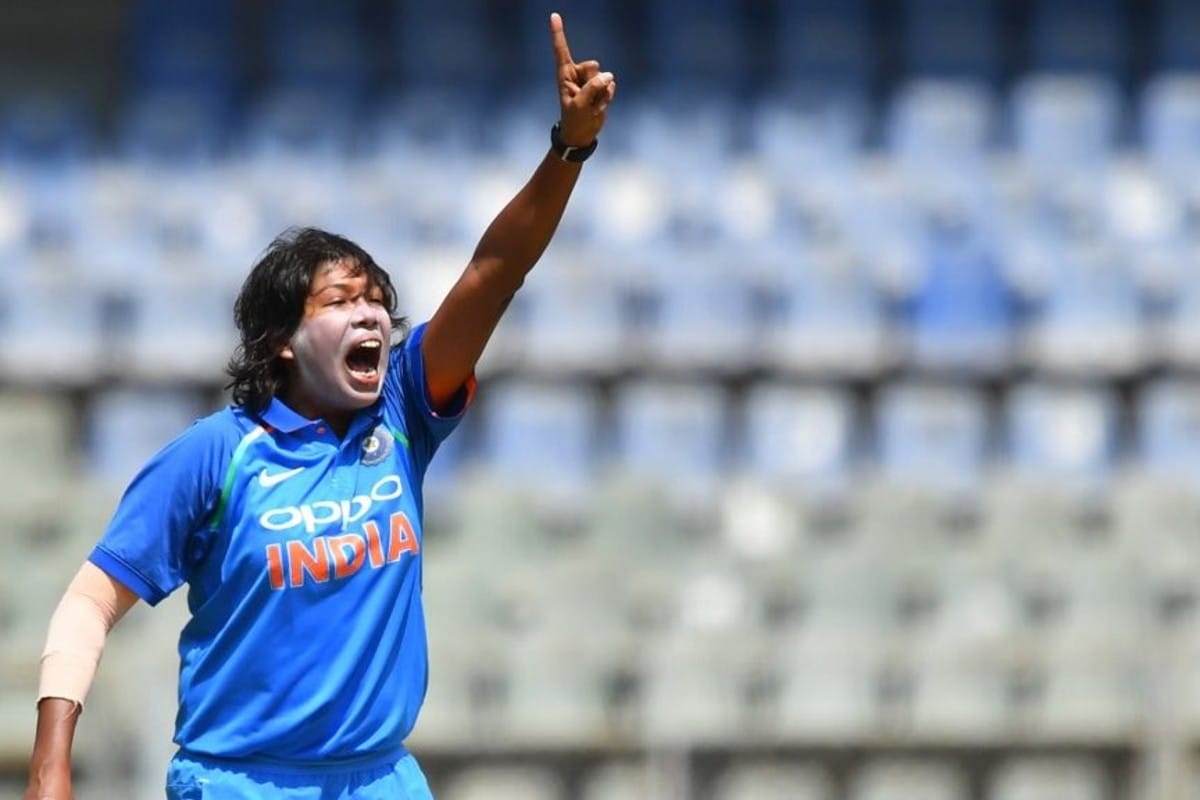 We Are Trying Various Options For Next Year’s World Cup: Jhulan Goswami Sachin Tendulkar to Ricky Ponting: 5 legends who played their last World Cup in 2011