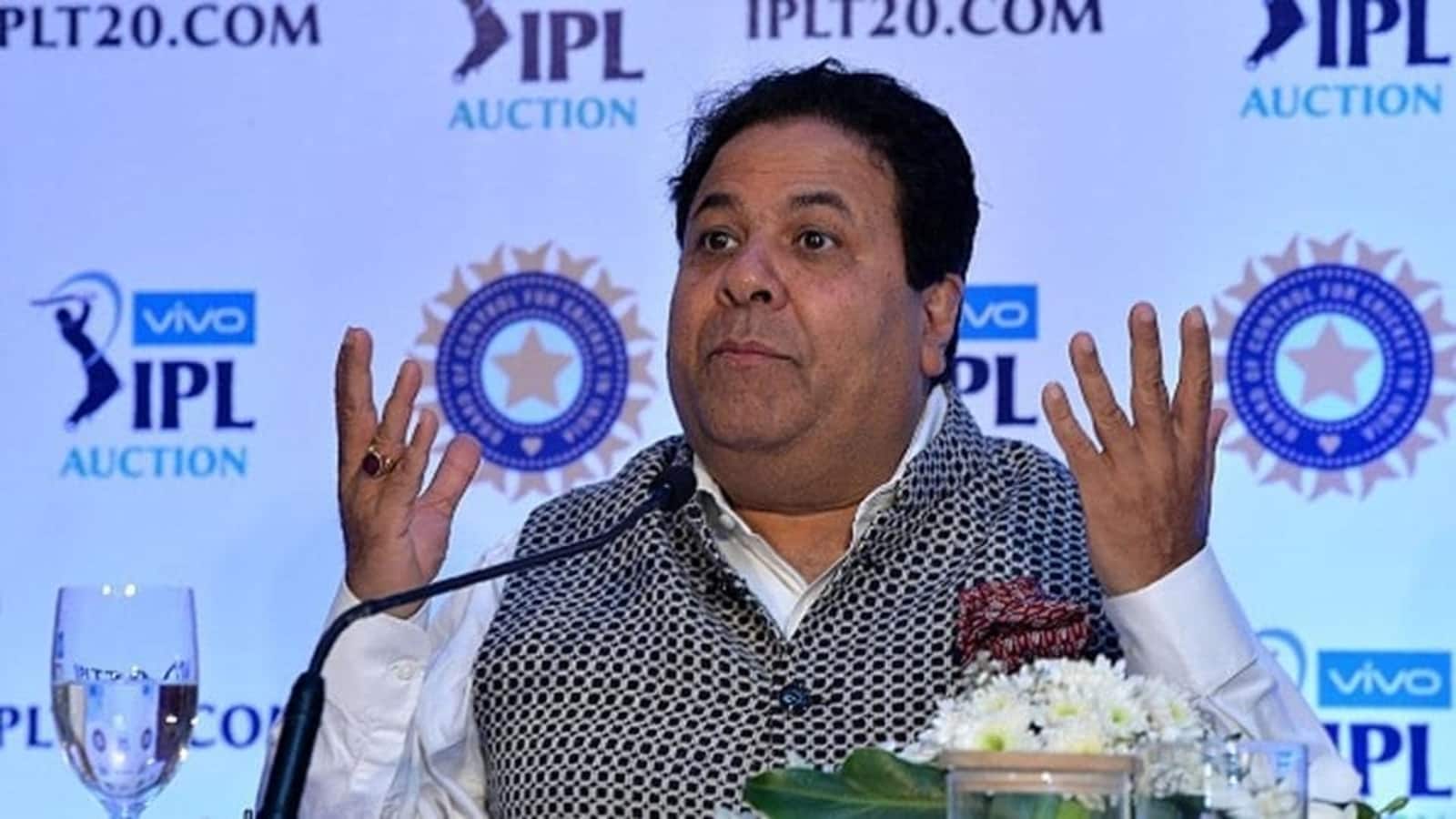 BCCI Vice President Rajeev Shukla on Tuesday clarified that the IPL 2021 season has been postponed and not canceled. Earlier in the day, the 14th edition of the Indian Premier League (IPL) was suspended indefinitely due to a Covid-19 outbreak in its bio-bubble.

Speaking to Star Sports, Shukla said that the decision will be taken in due course of time.

“I want to make it clear that IPL 2021 has not been canceled. It has been suspended, it has been postponed, it has been deferred, so it will happen. The remaining part of this year’s IPL will happen. But in due course, When the covid situation improves, a decision will be taken about it, “said Shukla.

The BCCI official also added that this decision has been taken keeping the players and their families’ concerns in mind.

“Few players wanted to leave the country. They had spoken to their franchisees and the franchisees also confided with us. But not many players were willing to leave the country. But keeping that in mind, and obviously, there is a panic-like situation. , if people are scared, we have to look at that aspect also and we have to take steps accordingly. So, that’s why keeping their concerns in mind, their families’ concerns in mind, we have taken this decision, “Shukla further explained.

The BCCI does not want to compromise on the safety of the players, support staff, and the other participants involved in organizing the IPL. , especially in India and while we have tried to bring in some positivity and cheer, however, it is imperative that the tournament is now suspended and everyone goes back to their families and loved ones in these trying times.

“The BCCI will do everything in its powers to arrange for the secure and safe passage of all the participants in IPL 2021. The BCCI would like to thank all the healthcare workers, state associations, players, support staff, franchises, sponsors, partners and All the service providers who have tried their best to organize IPL 2021 even in these extremely difficult times, “an official IPL statement said. 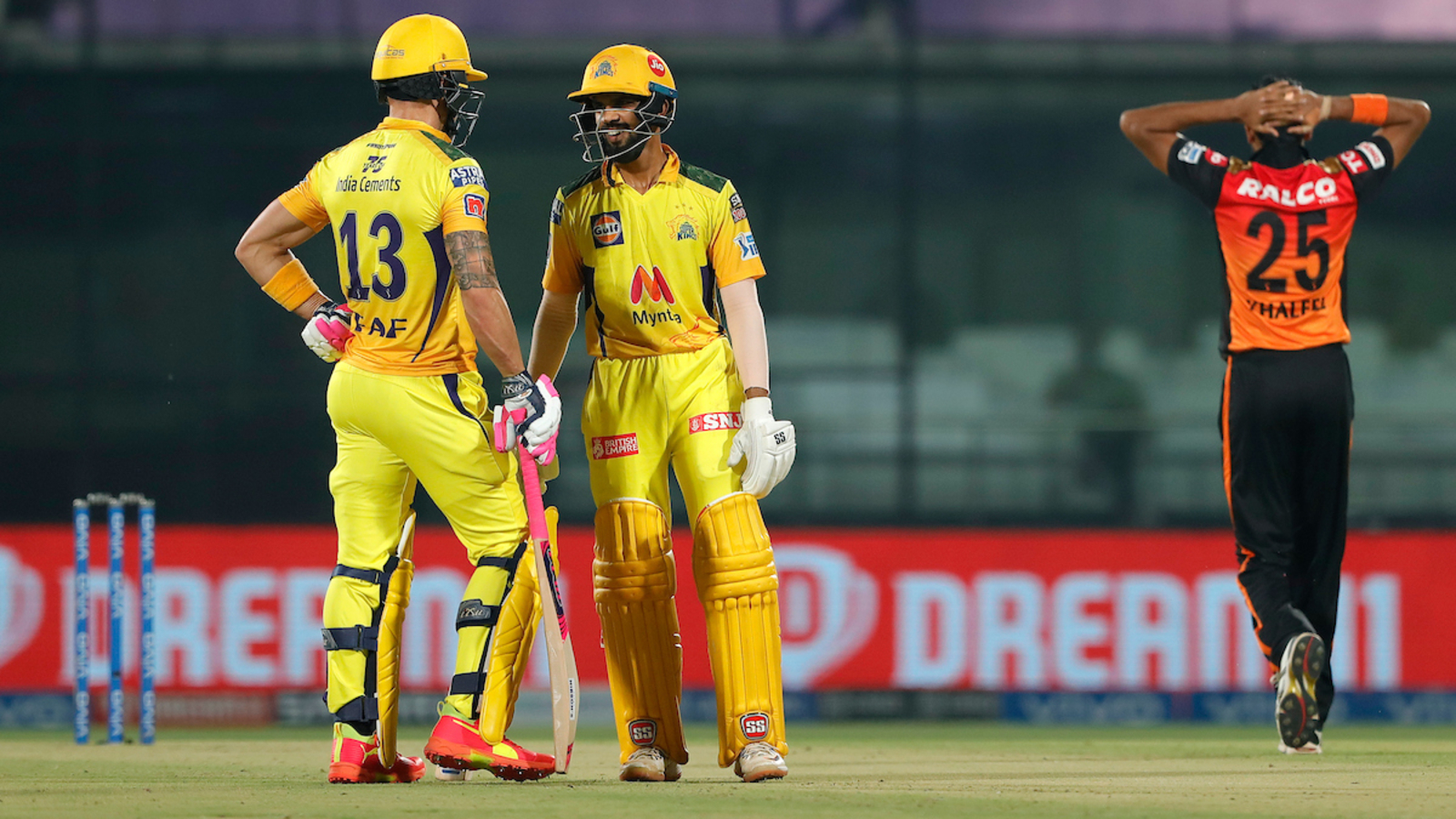 Sakaria, the son of a poor family, did a great job with IPL money