The Indian Premier League Governing Council (IPL GC) and Board of Control for Cricket in India (BCCI) on Tuesday suspended the IPL 2021 indefinitely after numerous players and members of various franchises test positive for Covid-19 in the last couple of days. Cricket Australia and the Australian Cricketers’ Association released a joint statement, saying they understand the decision.

“Cricket Australia and the Australian Cricketers’ Association understand the decision of the BCCI to indefinitely postpone the 2021 Indian Premier League for the safety and wellbeing of all participants.

“CA is in direct contact with the BCCI as they work through plans to ensure the safe accommodation and repatriation of Australian players, coaches, match officials and commentators back home to Australia,” the CA and ACA said in a statement according to ESPNCricinfo.

The two associations also provided an assurance to make sure all the Australians involved in the tournament reach home safely.

“The CA and the ACA respect the decision of the Australian Government to pause travel from India until at least May 15 and will not seek exemptions.

“The CA and the ACA thank the BCCI for their efforts and cooperation for the safe repatriation of all participants at the IPL,” they added.

“The BCCI does not want to compromise on the safety of the players, support staff, and other participants involved in organizing the IPL. This decision was taken keeping the safety, health and wellbeing of all the stakeholders in mind. These are difficult times. , especially in India and while we have tried to bring in some positivity and cheer, however, it is imperative that the tournament is now suspended and everyone goes back to their families and loved ones in these trying times, “said BCCI in a statement.

The cricket world was surprised to see the ball of Mustafiz

Sujan’s 2 suggestions that are successful and calm 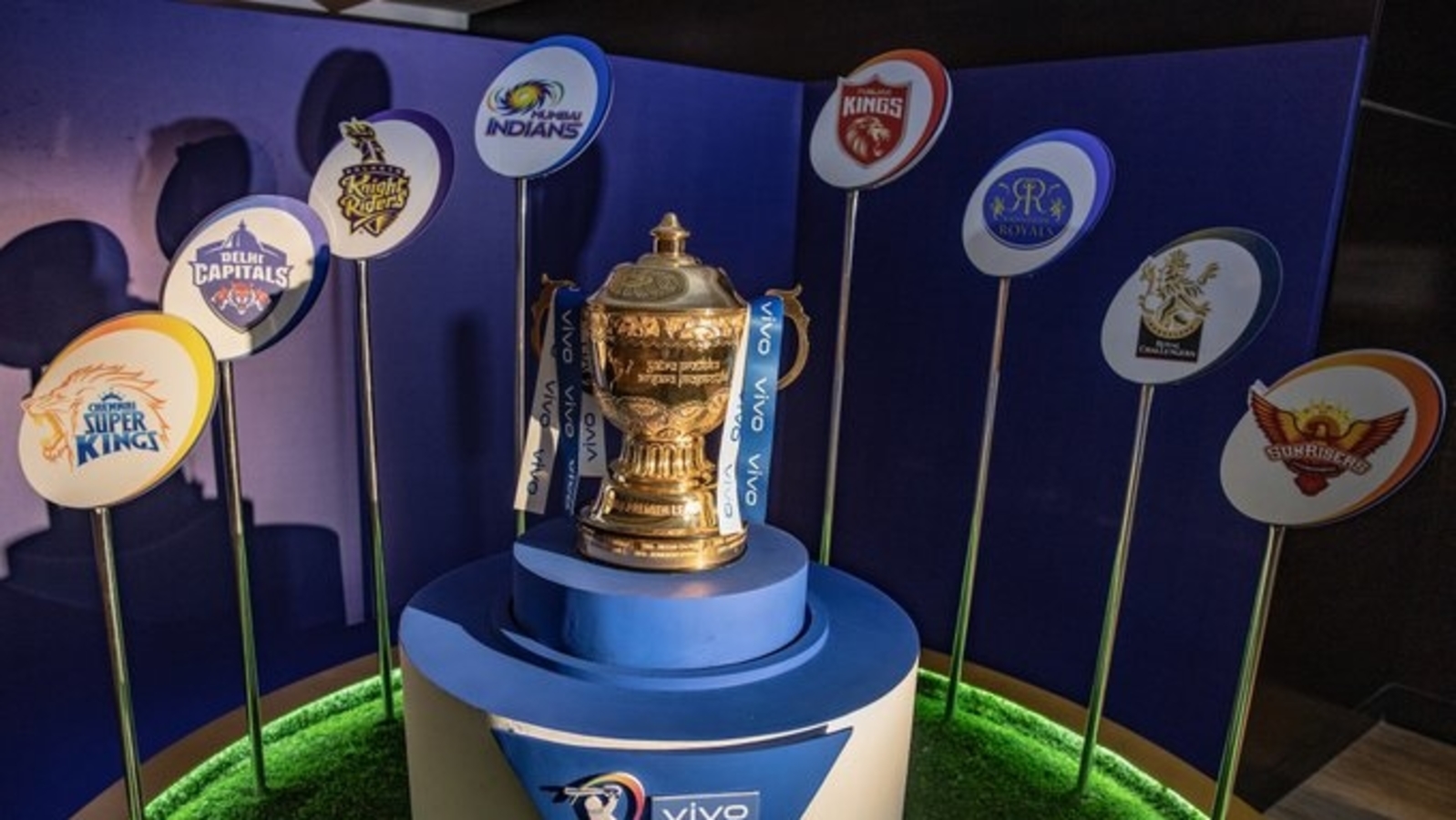 IPL 2021: Waiting for a fresh bunch of debutants to make a mark