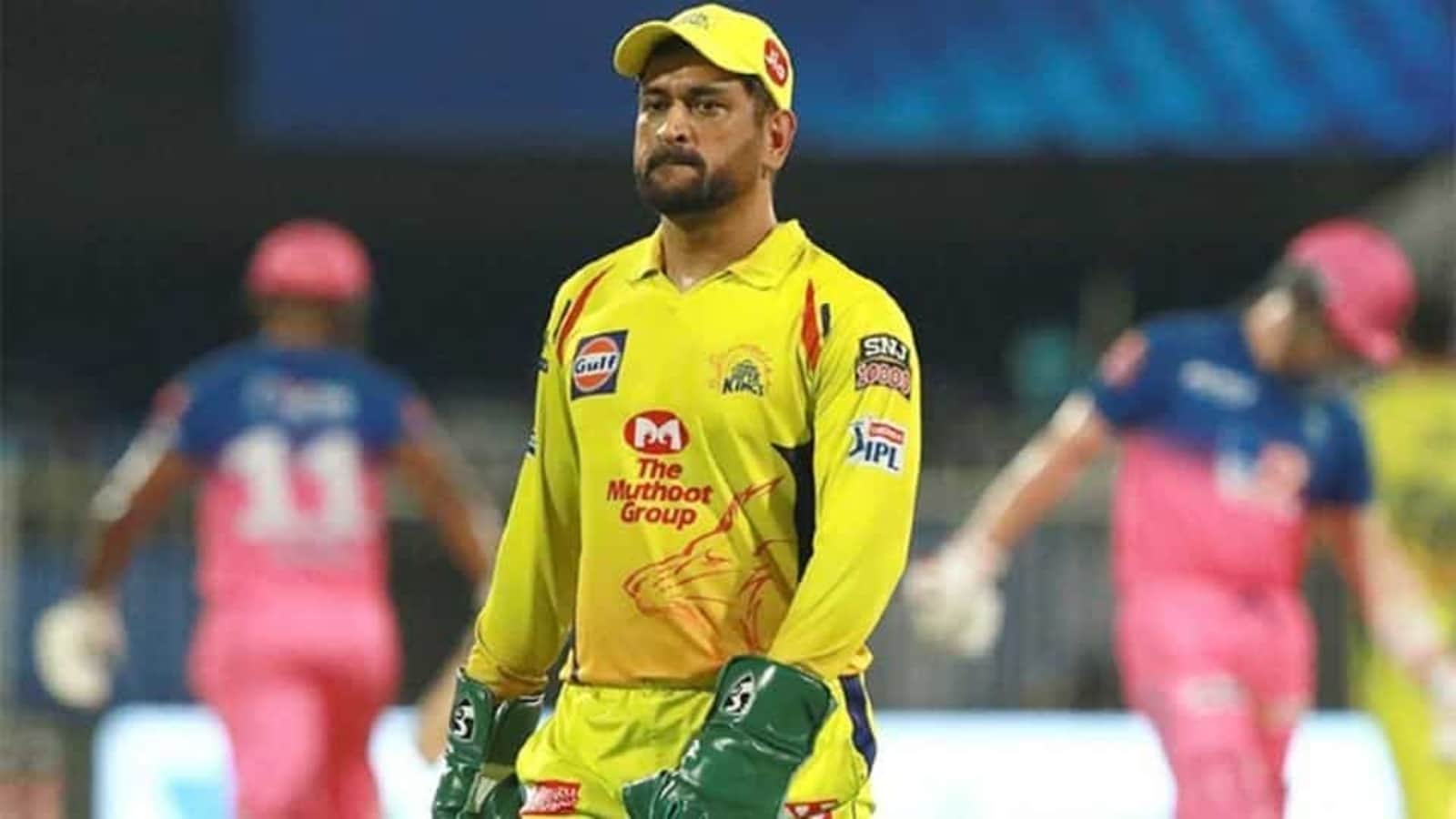 You’ve got to be kidding if you predicted that Chennai Super Kings, the three-time IPL winners, would not qualify for the IPL 2020 Playoffs. After all, this is CSK we are talking about. Thala’s Army – a team that is the second most successful IPL franchise, behind Mumbai Indians. Eight finals, three titles and five-time runner-ups. Where did it all go wrong?

As MS Dhoni mentioned after CSK’s final game of last season, in not as many words, the team needed to move on from their warriors of old. The crux – which comprised players in their Mid-30s was always a gamble. It paid off in 2018 and 2019, but ran out of steam the year later. With Dhoni having announced his retirement just a month before IPL 2020 kickstarted, hopes were high from the former India captain, but his own form was a worry, and it mirrored on his team’s performance.

READ | ‘I can go on and on about it’: Parthiv names one IPL team that doesn’t have to ‘tinker a lot with their playing XI’

However, with certain new recruits, CSK would be hoping to fine-tune their combination not only for the current season but for the ones to come after. At the IPL 2021 auction in February, CSK did not go out of the way to purchase heavy buys but depended on quality purchases, with which they acquired Moeen Ali, Krishnappa Gowtham, Cheteshwar Pujara, K. Bhagath Varma, C Hari Nishaanth, M. Harisankar Reddy. As we mentioned, it’s just a small little adjustment, which means Dhoni still backs his warriors to come good… maybe one final time.

The strength of CSK lies in their young blood. Sam Curran, who played his inaugural season for CSL last year, is expected to be their MVP, especially given the kind of form he is coming off. He can give Dwayne Bravo a run for his money in the line-up. Then there is Ruturaj Gaekwad, who turned out for CSK in just six matches last year, but promises to be in line for a lot more in the coming 14 games. The likes of Shardul Thakur and Mitchell Santner are coming off good match practices. Ravindra Jadeja will return from his injury with a point to prove. And who can forget Cheteshwar Pujara, with an altered stance, hitting them mighty sixes in the nets? A sing of things to come maybe?

That CSK still possesses a plethora of players who have not had match practice is a worry for the three-time champions. Remember, Suresh Raina has just played a handful of T20 matches in the lead-up to the tournament and Ambati Rayudu didn’t make much noise in the Syed Mushtaq Ali Trophy either. There’s no doubting Bravo’s utility as a player, but at 37 years old and with a history of injuries, just how much value he can add remains to be seen. New recruit Robin Uthappa has expressed his desire to score 1000 runs this year, but his last two seasons have yielded 282 and 196 runs respectively. Dhoni himself has not played any cricket since November last year. For a lot of these players, this could be their last shot at redemption and CSK need to be careful not to stack all these veterans at once.

CSK have the opportunity of a lifetime here to show why they are the most consistent side in the history of IPL. Remember 2018… when CSK returned after a two-year ban to win the trophy that year, and follow it with a runner-up finish the year later? That’s what this side is capable of. Last year, CSK were simply not able to take off and by the time they realized who the right players were, the ship had already sailed. Above anything else, IPL 2021 is an opportunity for Dhoni to reclaim the moniker of one of the best batsmen. Let’s face it, last season Dhoni endured a personal low, scoring just 200 runs without a single fifty. As it is for Raina. Can the dynamic CSK duo deliver one final hit?

One of CSK’s biggest strengths, their ability to finish off close matches, was on the wane last season. For years, CSK have comprised of power-packed batsmen, or bowlers who would, more often than not, get the team over the line. But last year, the same proven performers could not take what the youngsters from other teams had to offer. An ageing CSK have struck a bit of a revamp and need to find the right balance before it’s too late.

Babar’s prayer against corona for ‘enemy’ India; Gave a call for unity 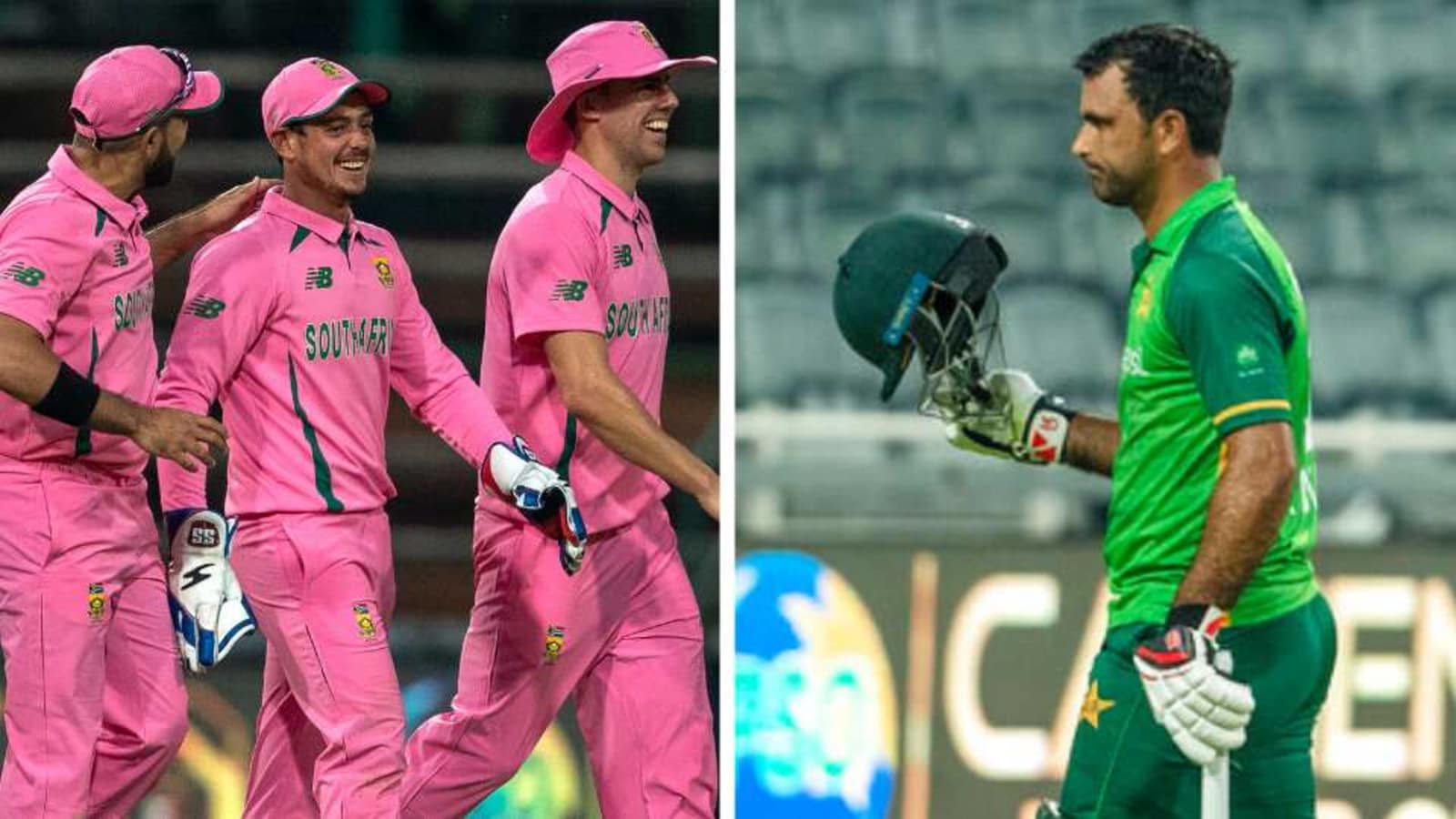 ‘If so, then it’s not out, 5 penalty runs’: MCC explains law after Fakhar Zaman’s controversial run-out

The Hundred 2021, Schedule, Teams: All you need to know