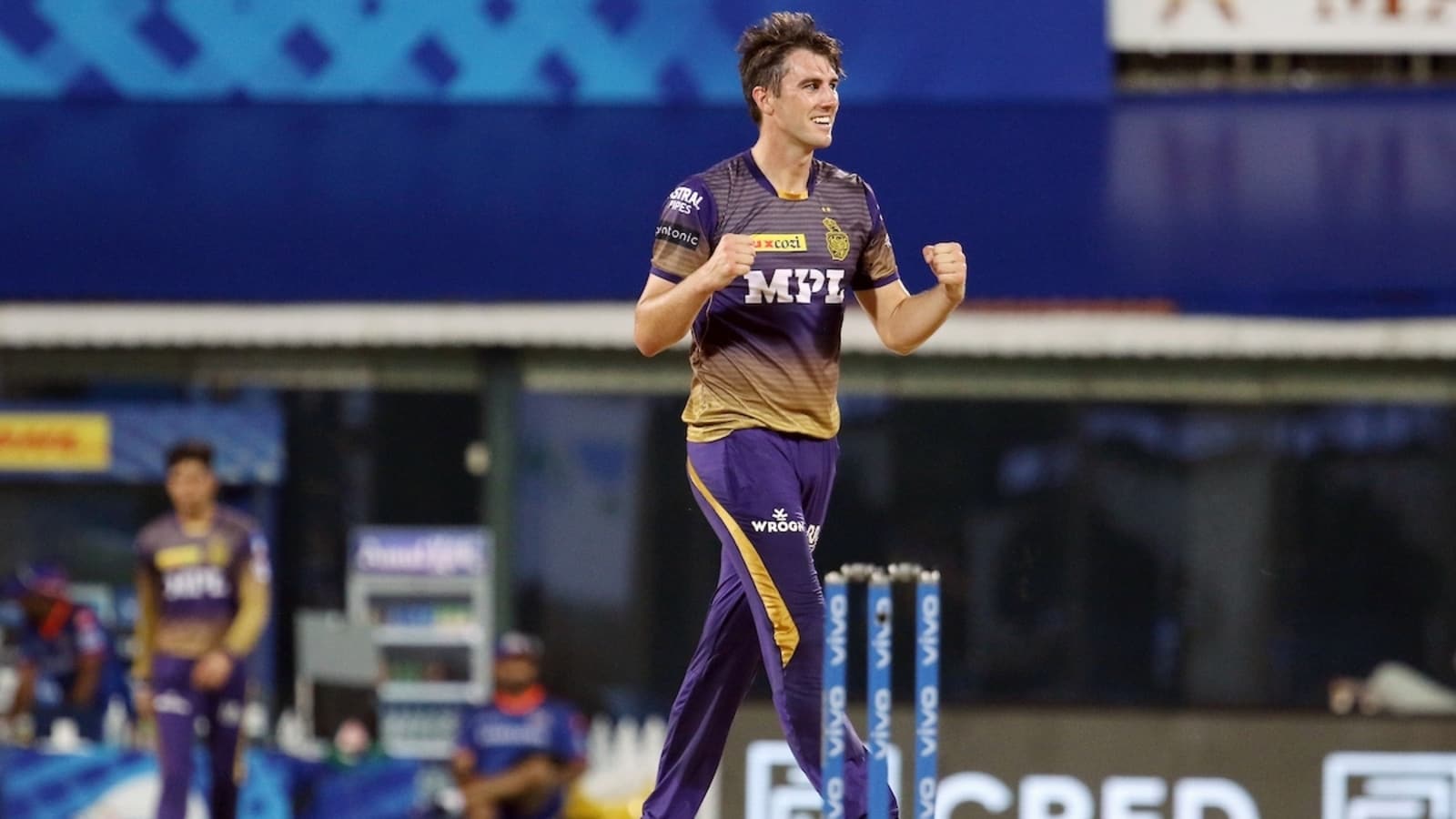 The Australian PM last week had announced a ban on passenger flights from India till May 15, adding that there would be no special privileges given to the Australian players in India. As per a few Australian media reports, Morrison also announced that if any person who had been in India, tried to return home, the person may face jail time.

Pat Cummins is one of the Australian cricketers who participated in the Indian Premier League (IPL) 2021 which was postponed indefinitely on Tuesday, in the wake of rising Covid-19 cases in the tournament’s bio bubbles.

ALSO READ | ‘IPL 2021 not canceled’: BCCI VP Shukla says decision will be taken in due time

Before the postponement was announced by the Board of Control for Cricket in India, Cummins, in a conversation with Fox Sports, admitted that Morrison’s statement came as a shock.

“Yeah, it did a little bit. Once we flew out of Australia, we knew we were signing up for 14 days quarantine coming home, so you always feel that little bit further away from getting home ”, Cummins told Fox Sports.

Cummins further stated that a few Aussies players were ‘anxious’ after the Australian Prime Minister announced the travel ban.

“As soon as the hard border shut, obviously no one has experienced that before. It added a bit of anxiety for a few of the Aussies over here. But we signed up to play the tournament until the start of June. Hopefully, it all reopens on May 15 and we’ll be able to get back, ”Cummins said.

“Last year we had the IPL held over in the UAE and that was an incredibly well-run tournament. This year, they tried to push it that little step further and have it over here in multiple cities in India. I’m sure looking back they might have tweaked a few things, ”he added.

The IPL Governing Council (GC) and BCCI on Tuesday in an emergency meeting unanimously decided to postpone IPL 2021 season, with immediate effect.

Meanwhile, Cricket Australia said that it is in direct contact with the BCCI to ensure safe accommodation and repatriation of the Australian contingent. 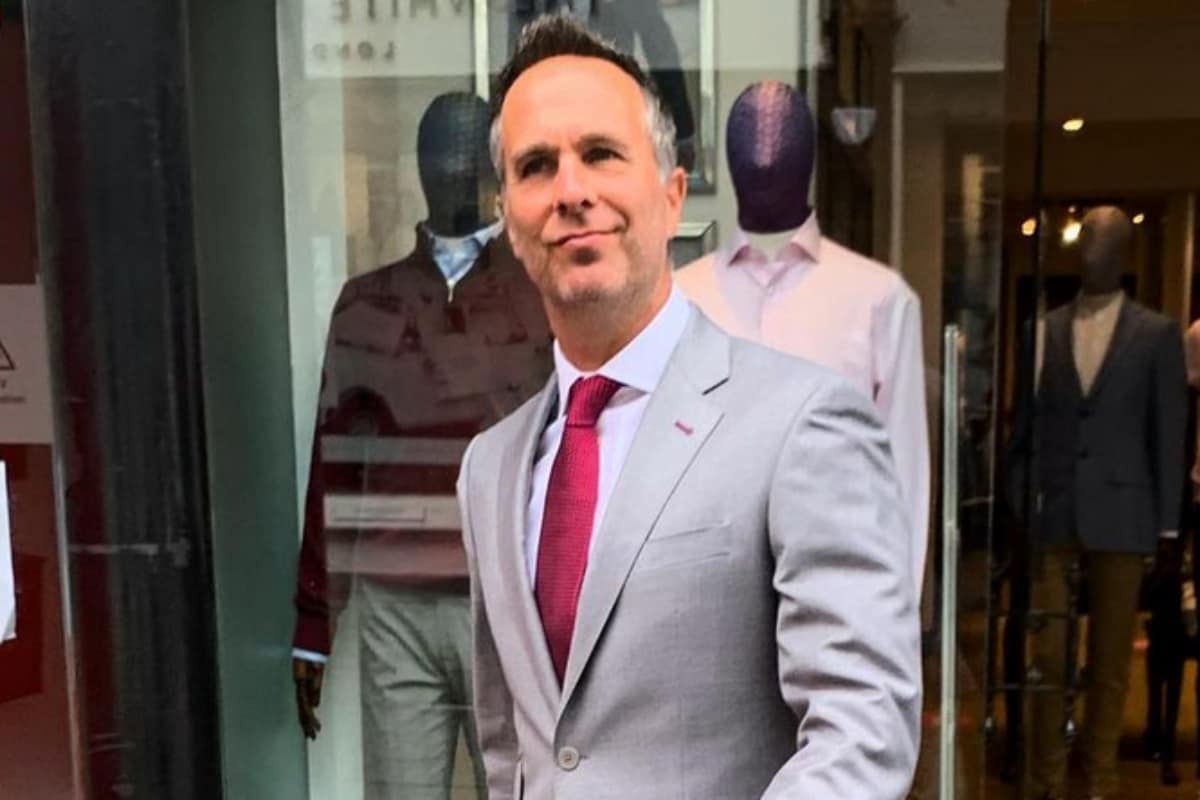