Delhi Capitals head coach Ricky Ponting admitted that it was perhaps a ‘mistake’ on captain Rishabh Pant’s behalf by not letting off-spinner Ravichandran Ashwin complete his full quota of 4 overs and instead give an over to medium pacer Marcus Stoinis in their IPL 2021 match against Rajasthan Royals in Mumbai on Thursday.

Ashwin, who according to Ponting had ‘bowled beautifully’ for his 3 overs, should have been given another over when the Rajasthan Royals left-handers David Miller and Rahil Tewatia were batting in the middle.

“I thought he bowled beautifully, so probably it was a mistake on our behalf,” said Ponting in the post-match virtual press conference after DC lost the match by 3 wickets to RR.

Ashwin had given away only 14 runs in his 3 overs but surprisingly, Pant did not call him back for another over. He instead, decided to give an over to Stoinis which cost 15 runs as Miller hit him for three fours.

Ponting said, he will sit down with the team when he gets an opportunity after the match to inquire about the reasons behind not giving Ashwin his full quota.

“That’s certainly something that we’ll talk about when I get a chance to sit down with the team,” Ponting said.

The legendary Australian cricketer revealed that the senior off-spinner had worked really hard in the last couple of days after having an off day in DC’s first match against Punjab Kings.

“He gave away only 14 in his 3 overs, hadn’t conceded a boundary. He had a disappointing game in the previous match. He’s worked really hard on his bowling to make sure he gets things right in this game,” Ponting added. .

Batting first, DC were restricted to 147 for 8 despite a 51-run fluent knock from captain Pant. Left-arm seamer Jaydev Unadkat, who was making a comeback into the match, returned with brilliant figures of 3 for 15 in his 4 overs.

In reply, RR were at stage 43 for 5 but Miller hit 62 off 43 balls to resurrect the innings and then Chris Morris smashed 4 sixes in the last 2 overs to take RR home with 2 balls and 3 wickets in hand.

“Till around the 13th-over mark in our bowling innings, the second innings of the game, everything was going according to plan. We made a few errors coming in the last four or five overs of the game. When you are a little bit off against any team in the IPL, just bowl a couple of bad balls or just a couple of those here and there, it is quite often the difference in the outcome.We didn’t get things right at the back end tonight.

“We probably gave him a few too many easy balls, a few too many slot balls if you like,” Ponting said. “The length wasn’t quite where it needed to be. If you look at the replay of the game, if you bowled a reasonable yorker, he didn’t score off them. If it was back of a length, sort of, above stump high, he didn’t get hold of them either, especially with pace on the ball. We talked about how to bowl to him, but the execution probably wasn’t there, “Ponting added. 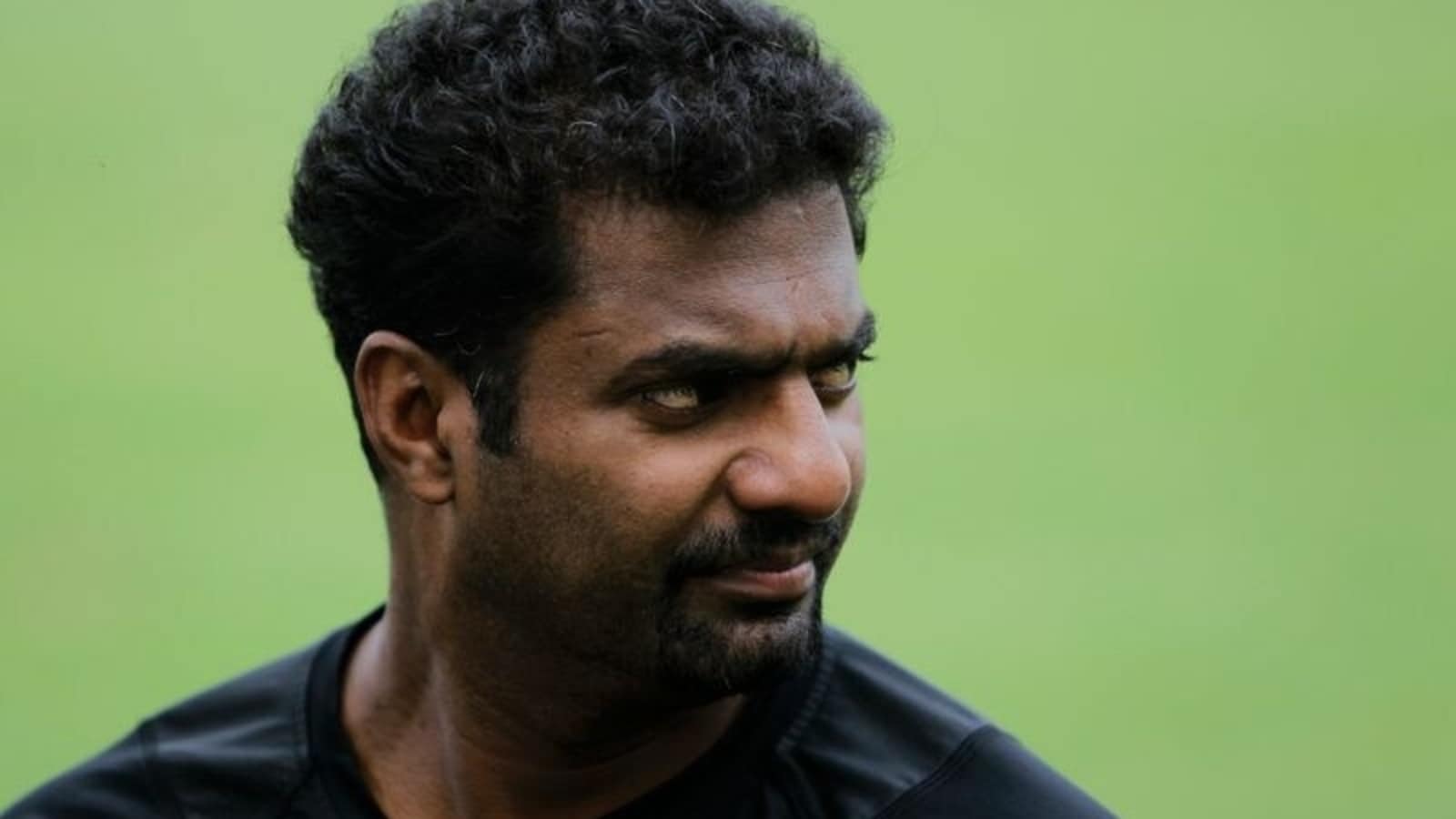 Muralitharan to be discharged today, to resume normal activities: Hospital 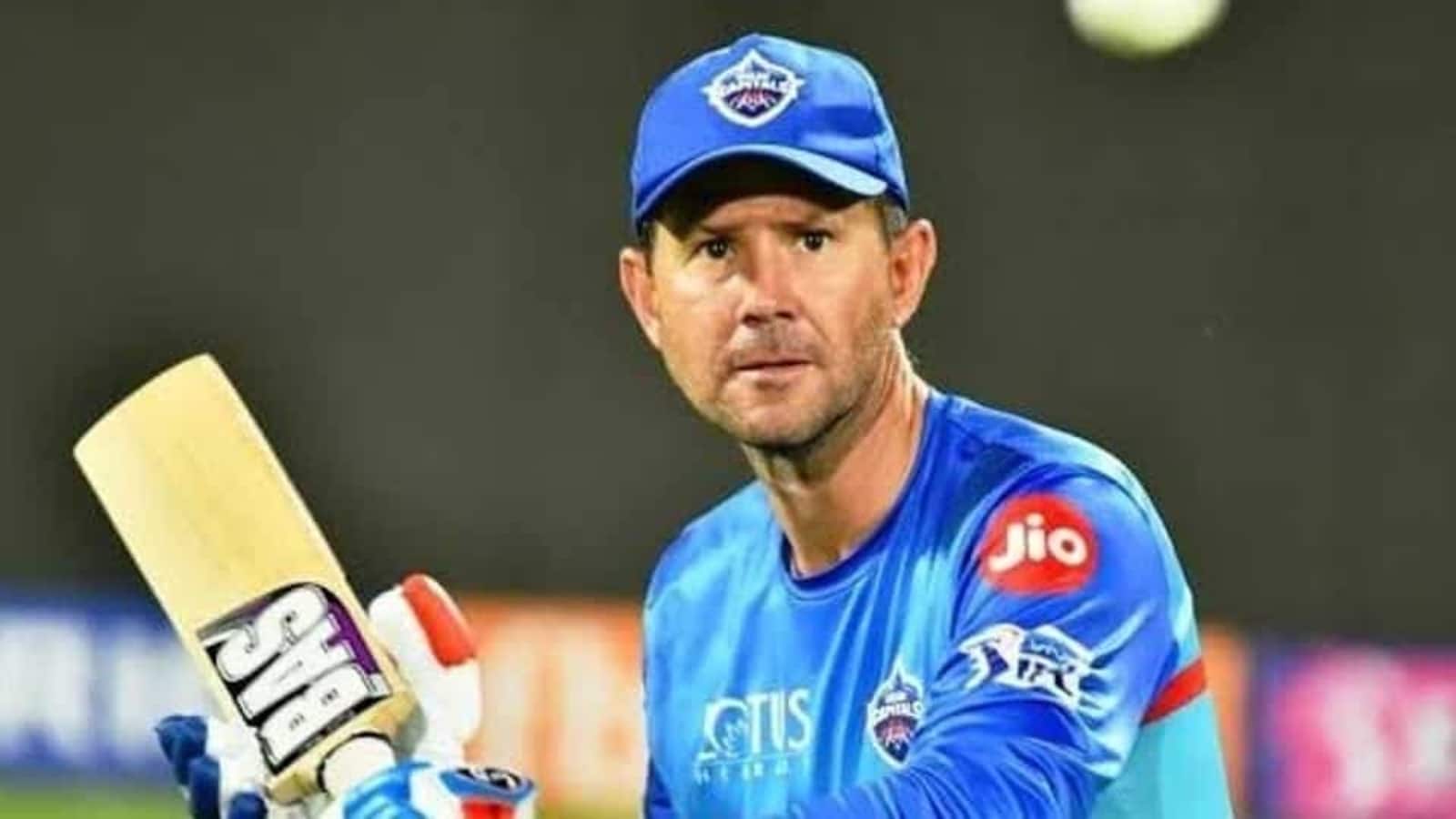