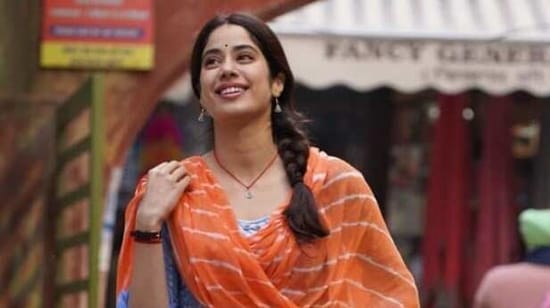 Janhvi Kapoor’s Good Luck Jerry movie shoot was briefly halted by farmers groups in Punjab who sought her opinion on the farmers’ protest against the new agriculture laws.

Actor Janhvi Kapoor’s Good Luck Jerry movie shoot was briefly halted on January 11 after farmers groups gathered outside the venue in Bassi Pathana city of Fatehgarh Sahib and sought her opinion on the farmers’ protest against the three agriculture laws.

However, the groups went back after assurance from the movie crew.

“They’d told the workers and director that Bollywood actors have neither said anything in support of farmers protest nor made any comment. When the film director assured them that Janhvi Kapoor will make a comment on the protest then they went back. The shoot is going on,” Station House Officer (SHO) Balwinder Singh said.

Later, the actor posted a message on social media talking about the contribution of farmers. “Farmers are at the heart of our country. I recognise and value the role that they play in feeding our nation. I hope a resolution is reached soon that benefits the farmers,” Kapoor had written on Instagram Story.

Farmers have been protesting on different borders of the national capital since November 26, 2020, against the farm laws – Farmers’ Produce Trade and Commerce (Promotion and Facilitation) Act, 2020, the Farmers (Empowerment and Protection) Agreement on Price Assurance and Farm Services Act, 2020, and the Essential Commodities (Amendment) Act, 2020. 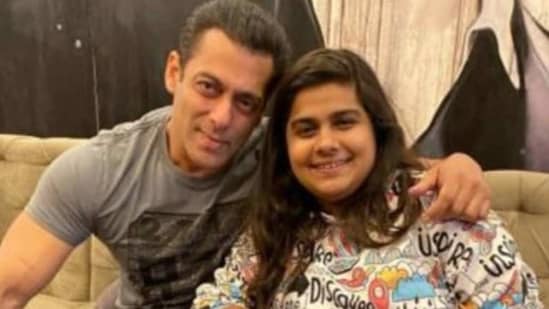 ‘No sir, it’s on me’: Fan claims to have paid bill worth INR 6683 for Team India’s lunch in Melbourne 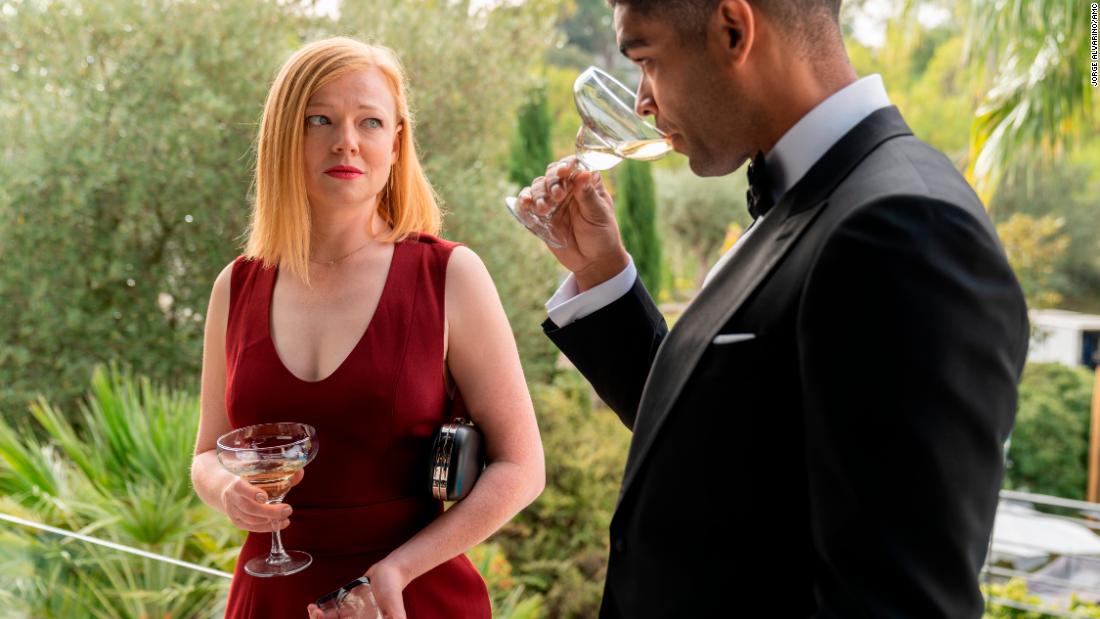 ‘Soulmates’ paints a future where science can identify your perfect match