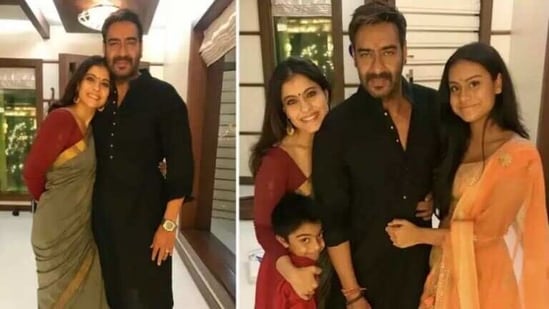 Actor Kajol had an ‘intense and interesting’ time quarantining with her family last year. Kajol has two children with her husband, actor Ajay Devgn.

In an interview, she said towards the end of the lockdown period, all four members of the family would retreat into separate rooms to get some me-time.

“It was a very, very concentrated period as a mother. My son goes to school from 8 am to 4 pm and now school came home and I had to attend school with him at least to make sure that he was in class,” Kajol told Pinkvilla, adding, “It was an interesting quarantine for us as a family. It was really intense and interesting.”

She continued, “At the end of the quarantine, I have to say that I’m very grateful for the fact that we had four bedrooms in the house. Each of us could get one bedroom and we could all go into the room and lock ourselves in whenever it felt like… to get that space from each other.”

The actor will be seen in the film Tribangha on Friday, in which she stars opposite Tanvi Azmi and Mithila Palkar. Tribangha is directed by Renuka Shahane.

Also read: Kajol says mom Tanuja explained everything to her like an adult: ‘Whether it was my parents breaking up…’

In a recent interview to Hindustan Times, Kajol had spoken about her relationship with her own mother, Tanuja. “I had the most amazing relationship with her because she is amazing. Everything that she did in my life, every decision that she made, she explained it to me in the way I could understand it. Whether it was my parents breaking up, whether it was going to work or being a working woman. Whatever the bigger points in my life, she sat down, discussed with me, explained it to me, she waited for me to understand, figure things out and accept them before she got up from her chair and said ‘discussion over’,” Kajol said.

Kajol talks about her upcoming film Tribhanga, playing with some colourful language and the relationship she shares with her mother, Tanuja.

Kajol has shared the trailer of her upcoming film, Tribhanga. Produced by Ajay Devgn and directed by Renuka Shahane, the film also stars Tanvi Azmi, Mithila Palkar and Kunal Roy Kapur and would release on Netflix. 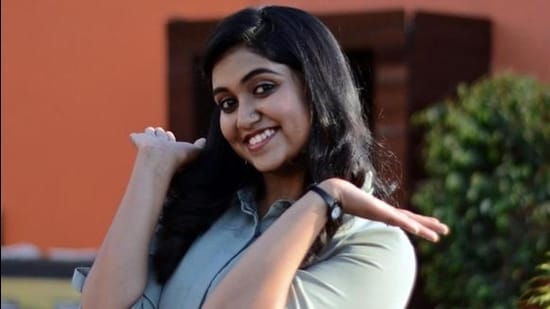 Rinku Rajguru: Don’t understand stardom, I enjoy being the way I am When Deepika Padukone was in tears on Padmaavat sets: I never thought one day I will become Bhansalis heroine