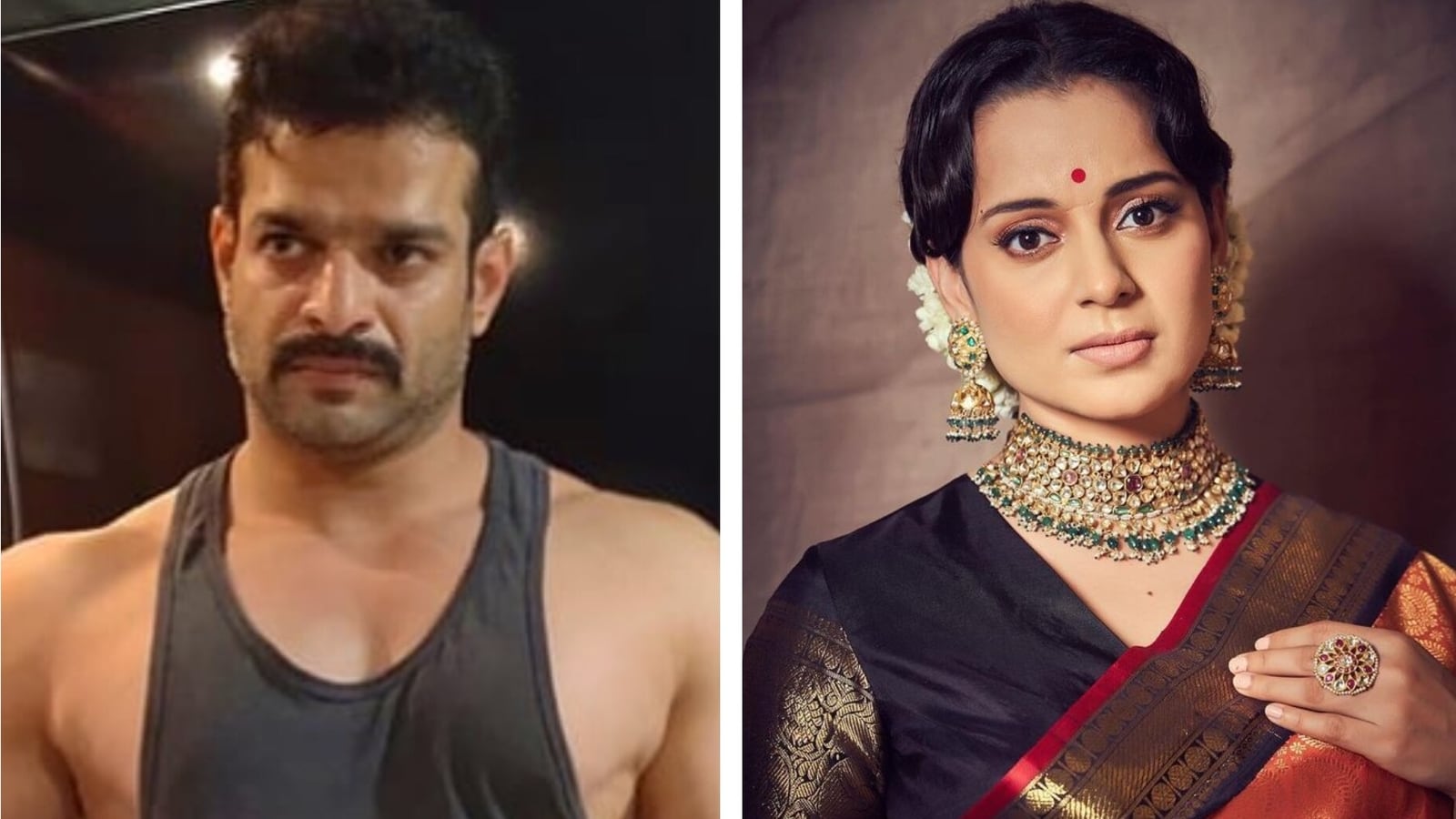 
Television actor Karan Patel mocked actor Kangana Ranaut’s recent tweet on ‘forcefully’ taking oxygen from the environment, as India battles the second wave of the Covid-19 pandemic. He took to Instagram Stories to share a screengrab of her post and wrote, “This woman is the most hilarious stand up comedian this country ever produced.”

Kangana’s tweet read, “Everybody is building more and more oxygen plants, getting tons and tons of oxygen cylinders, how are we compensating for all the oxygen that we are forcefully drawing from the environment? It seems we learnt nothing from our mistakes and catastrophes they cause #Planttrees.”

In the follow-up tweet, she had written, “Along with announcing more and more oxygen for humans, governments must announce relief for nature also, people who are using this oxygen should also pledge to work on improving the air quality, for how long we going to be miserable pests only taking never giving back to nature.”

Karan has taken digs at Kangana on several occasions in the past. After she compared herself to Meryl Streep and Gal Gadot, he remarked, “Upar wale ne inko bheja toh bheja, lekin inke bheje mein bheja hi nahi bheja (God gave her brains, but does she know what to do with them).”

Before that, Karan questioned why Rangoli is taking care of Kangana’s business, making a reference to her anti-nepotism stance.

Responding to her account getting suspended, Kangana said in a statement, “Twitter has only proved my point they are Americans and by birth, a white person feels entitled to enslave a brown person, they want to tell you what to think, speak or do. Fortunately, I have many platforms I can use to raise my voice including my own art in the form of cinema but my heart goes out to the people of this nation who have been tortured, enslaved and censored for thousands of years and still there is no end to the suffering.” Prachi Desai admits her career has suffered due to nepotism, calls it ‘a reality that is best accepted’ 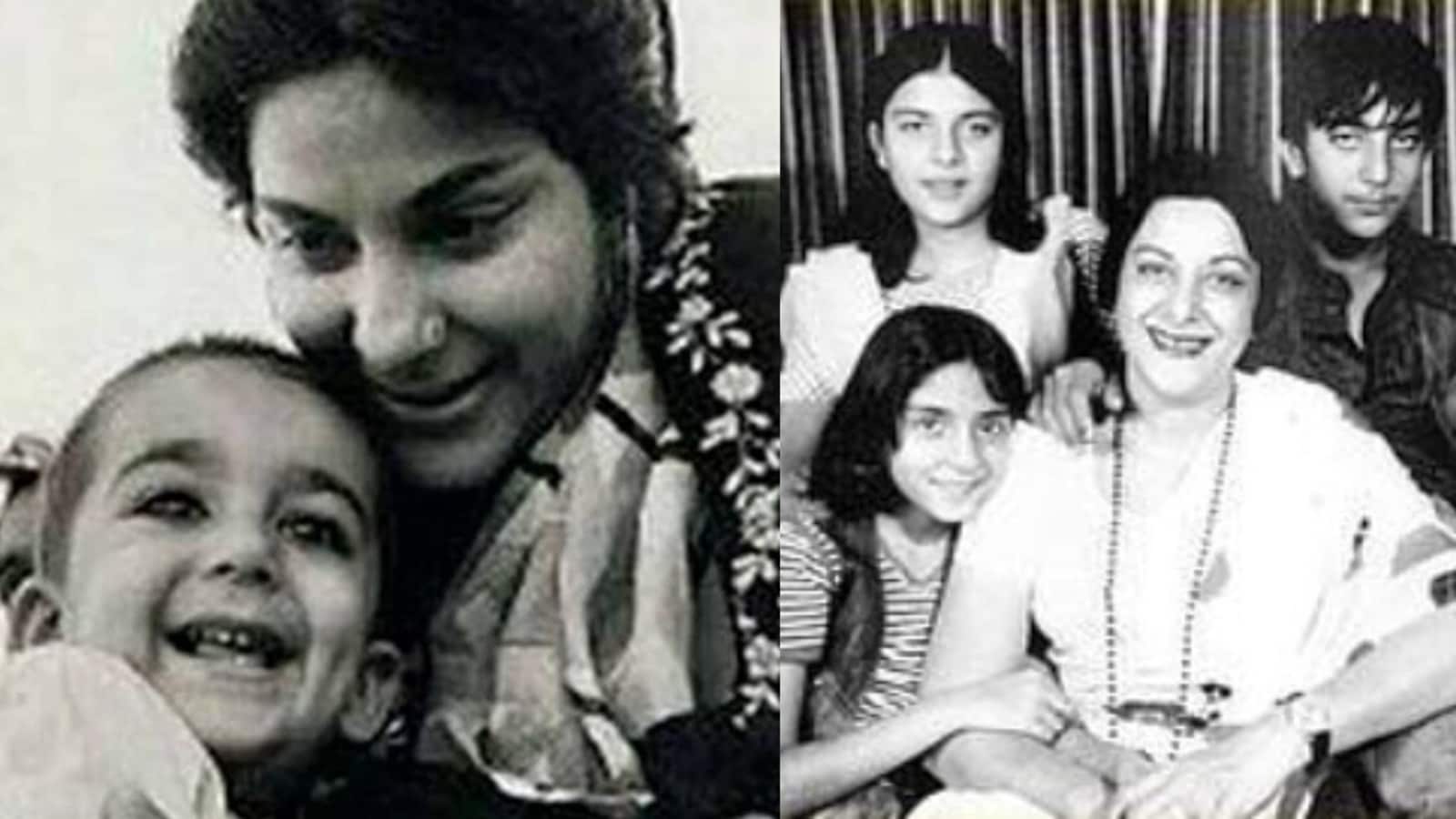 Sanjay Dutt remembers Nargis on her death anniversary with childhood pic: ‘Not a day goes by when I don’t miss you Ma’ 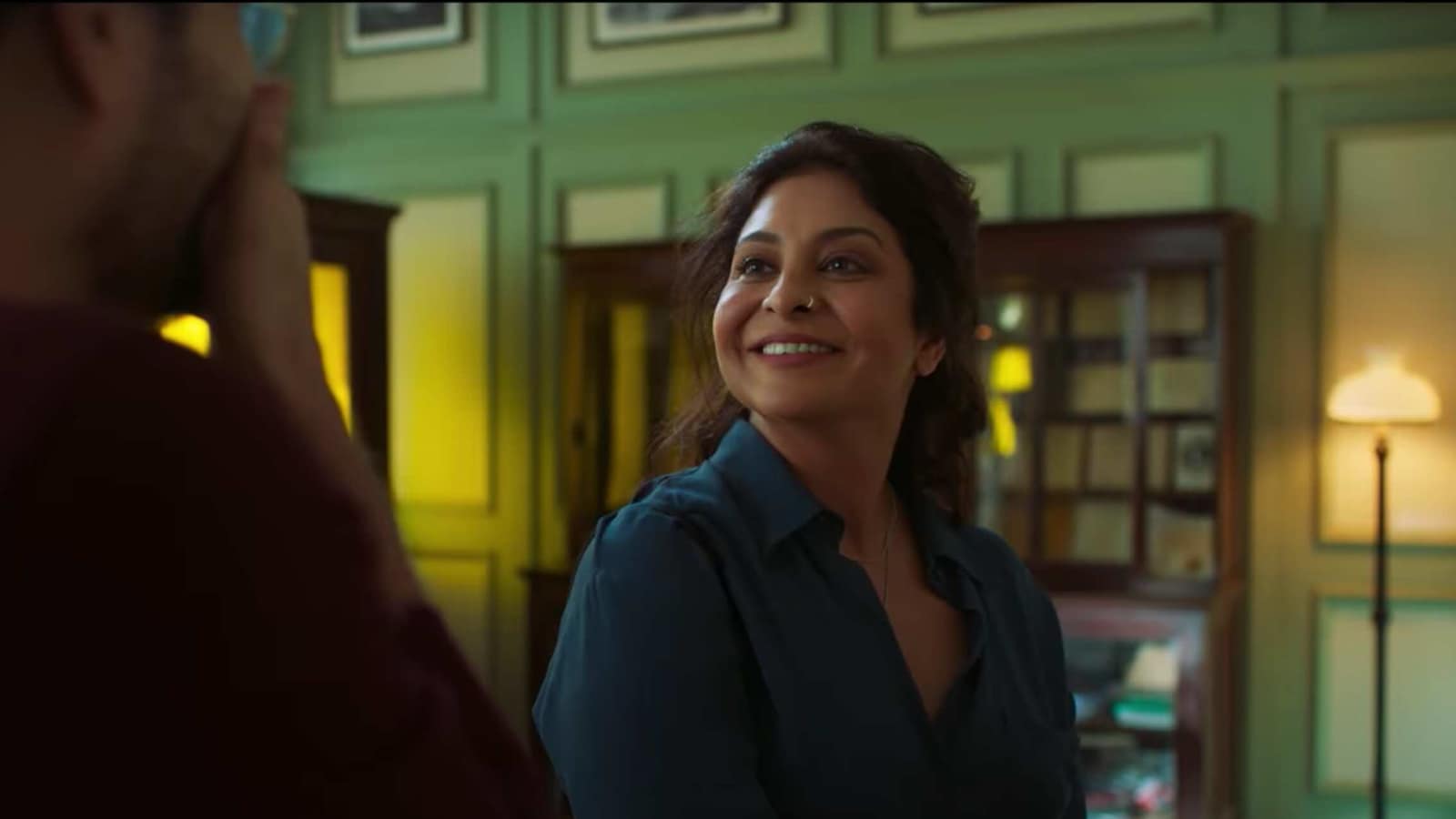