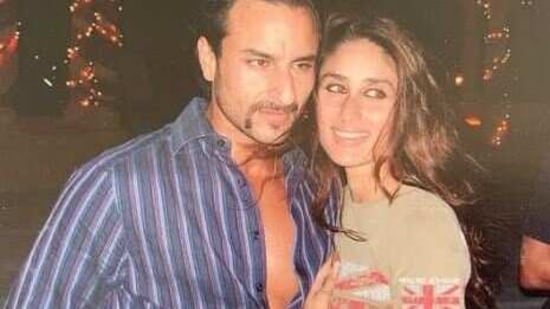 Actor Kareena Kapoor Khan has shared a major throwback picture on social media, taken several years before she married Saif Ali Khan. Kareena in her caption expressed envy for her leaner figure back then.

She wrote in her caption, “Throwing it way back… Circa ’07, Jaisalmer. Ooooooh that waistline… I’m talking about mine, not saifus. #TakeMeBack.” Saif and Kareena fell for each other on the sets of their film Tashan, which was released in 2008.

The picture showed Kareena, wearing a beige crop-top with Union Jacks printed on it, side-hugging Saif, who wore a blue shirt and sported a handlebar moustache. The couple tied the knot in 2012, and have a four-year-old son, Taimur. Kareena is expecting her second child.

Kareena has spoken about their romance on several occasions. In a 2012 interview to Hello! magazine, she said, “We were in Ladakh to shoot Tashan. I had just broken up with Shahid Kapoor. Even though I had met Saif socially, we hadn’t spoken much. When I spotted him near the hotel pool, he was tanning on a lounge chair, clad in just jeans. I told my friend, ‘Oh my God… he’s so hot!'”

Kareena said that Saif proposed the idea of marriage twice, before she eventually agreed. She told Pinkvilla in 2020, “He did tell me that ‘I think we should get married’. He told me that in Greece and he told me that in Ladakh as well. And at that time I was like ‘I don’t know because I don’t know you’. So it was not really a ‘no’ but it was more like a ‘I want to know you better’”.

Jaisalmer holds a special place in Kareena’s heart, as she had spoken about its importance in a Humans of Bombay post. “I remember while shooting in Ladakh & Jaisalmer, we’d go on long bike rides for some alone time. We’d enjoy the beauty, have great conversations & just bond!” she said.

Kareena Kapoor united with her girl gang including sister Karisma Kapoor and friends Malaika Arora, Amrita Arora and others.

Kareena Kapoor has shared a picture of herself lying lazily in bed in pyjamas on a Monday. 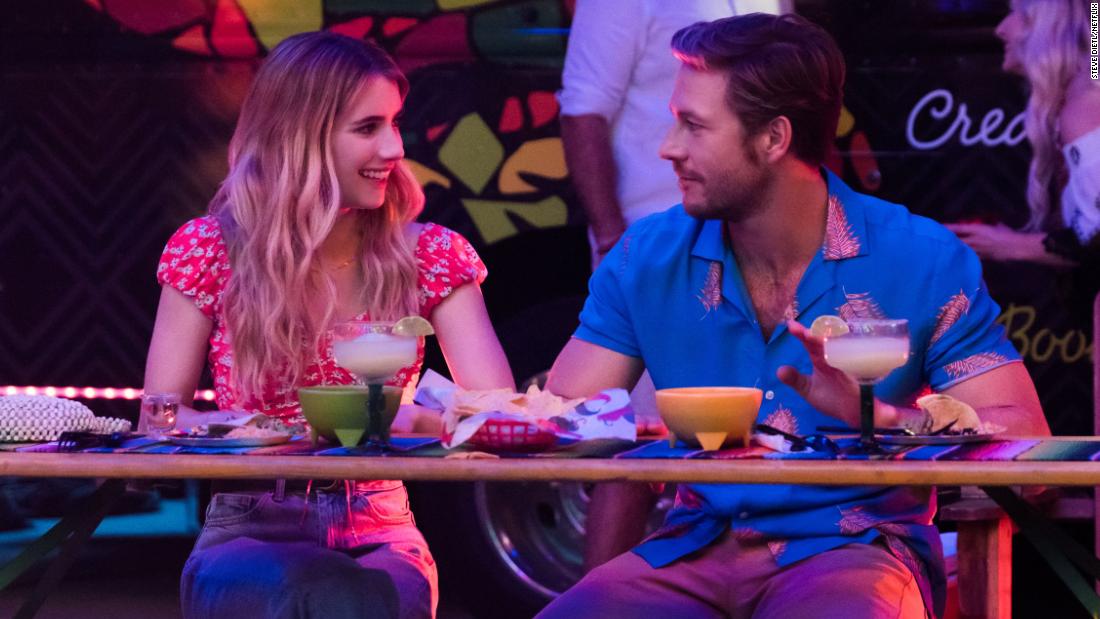