Khaled Muhiuddin: Shakib’s temple visit and apology are both correct!

Khaled Muhiuddin: Shakib injured one party while attending Kali Puja in Kolkata, again he injured another party by apologizing for his behavior after the digital threat.

But in my opinion, both of these behaviors are fine There must be a reason why he went to Kali Puja in Calcutta during this time of great corona Either Shakib is happy to receive any cash or many are happy to see him or get him by his side

He has the right to do it whether he is happy with himself or with others If he does not do this in this world and in the Hereafter he will get a greater punishment, he will also get it

Why did our feelings hurt? Is this the big player everyone follows him for? Shakib knows how to take good care of his own health and we can surely reconsider how legal it is for a professional player.

Seeing Shakib in Kali Puja, a man threatened Shakib with Da or Ramda Our job is to spread his message over fifty-six thousand square miles per inch Does this mean that anyone in the digital world has ever heard of such a statement being delivered with such devotion?

Anyway, let’s get back to the conversation Shakib has apologized for his actions This has hurt the minds of many again Shakib can do it to make someone happy Shakib and our other cricketers give pictures of Hajj and prayers according to the rules His acquaintance or acceptance with the fans as such Now Shakib wants to keep them happy, he wants to!

At the end of it all, I remind you of this time a year ago Shakib was banned for not communicating with the gambler. We were watching the responsibility of Mr. Papun and we were watching the conspiracy of India, remember? Many wise people agreed with this theory!

Let’s not jump to conclusions, let’s think a little before we gossip in groups.

[১] During the riots in Washington, the US president was calling senators to overturn the election results. 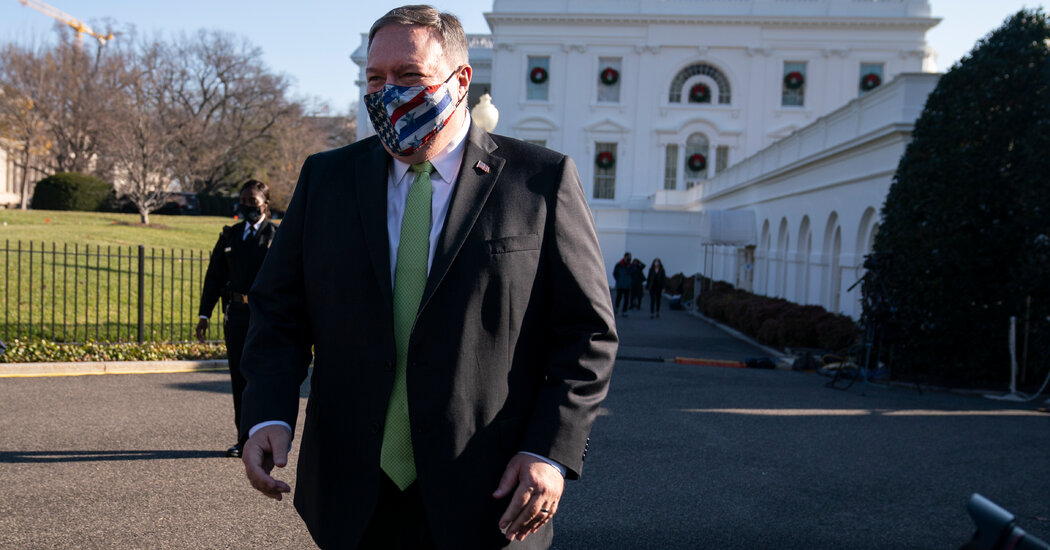 Pompeo is in quarantine after contact with a person who tested positive.

1 thought on “Khaled Muhiuddin: Shakib’s temple visit and apology are both correct!”

Internet speed may slow down on January 30