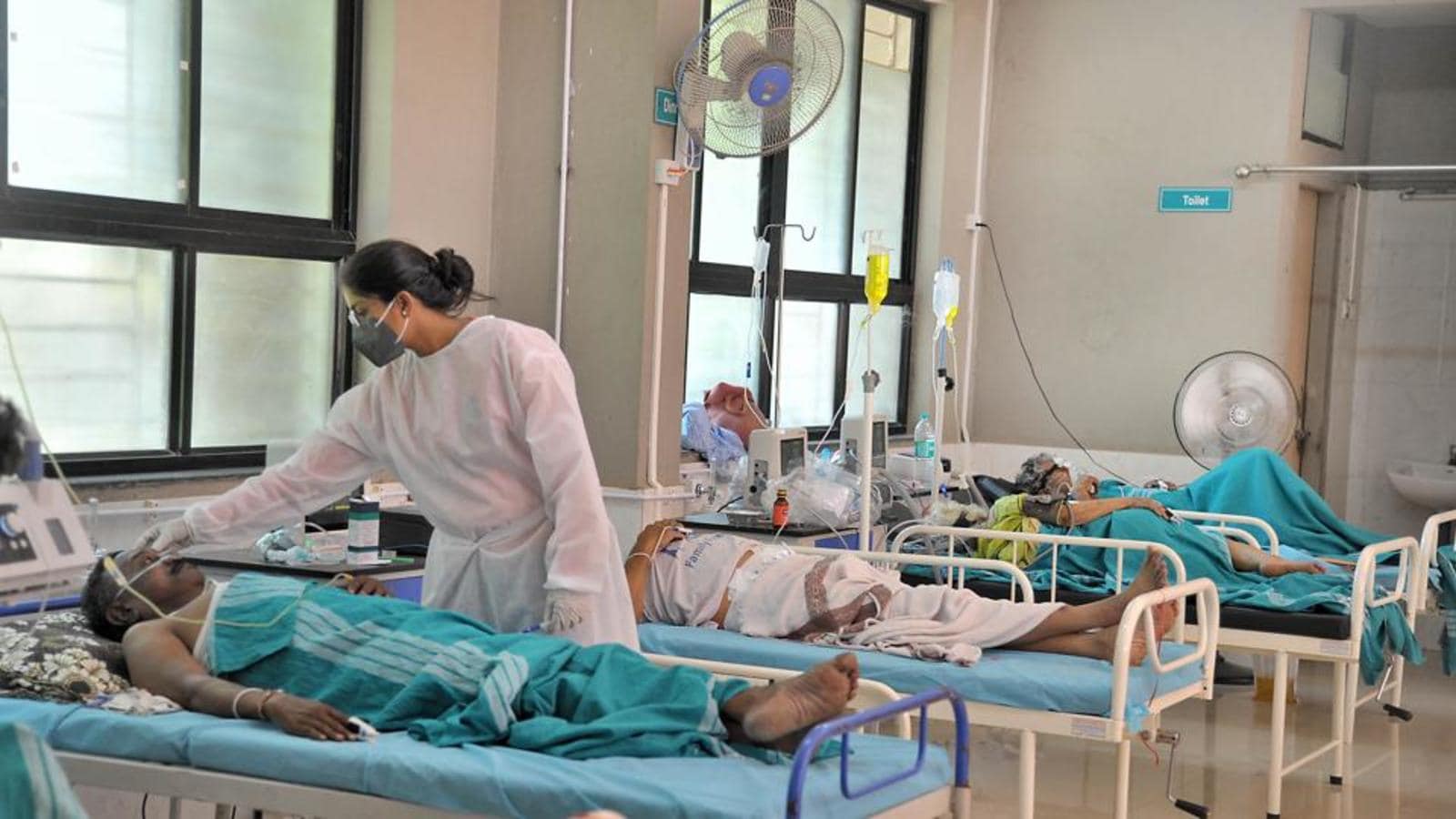 Maharashtra on Wednesday breached the 900-death mark for the second time since the Covid-19 outbreak as it recorded 57,640 cases and 920 fatalities. The highest fatalities (985) were reported on April 28. The toll from the pandemic has now reached 72,662 in the state. Mumbai has recorded the most fatalities (13,511) followed by Pune (9,863).

Also Read | How different will Covid’s 3rd wave be from first two? What government says

Tatyarao Lahane, director, directorate of medical education and research, said the deaths will stabilise in the coming days. “Most of these patients have been ill for over two weeks and the treatment was delayed. In addition, many of them had already been suffering from medical complications and the virus made it worse,” said Lahane. “…the death rate will come down in the coming days as the new cases are coming down.”

Jeevan Jain, a physician, said the current strain of Covid-19 is highly infective and lethal. “In the second wave, we are seeing the new variant of Covid-19 directly affecting the lungs, which was not the case last year. This is proving to be fatal. Last year, the fever hardly exceeded 100-degree Fahrenheit but this time it is not coming down for a long time. The range of fever now goes up to 103-104-degree Fahrenheit,” said Jain. 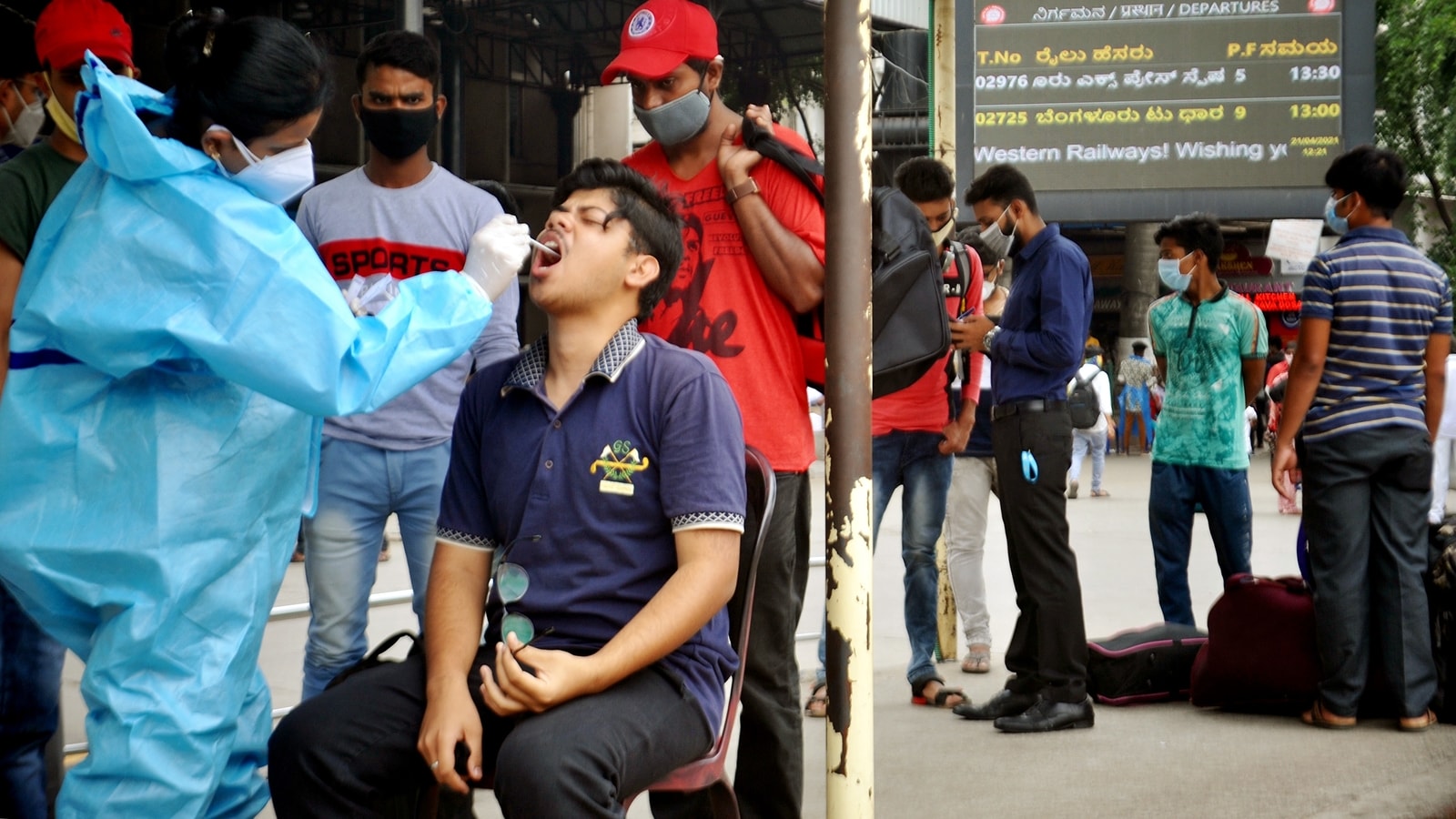