Mirza Yahya: I hope the newly elected will work to take football forward

Mirza Yahya: The football field of our country is still stagnant due to coronavirus. But the situation in this area has deteriorated. Because Bangladesh Football Federation (BFF) election. Candidates are taking part in the election from multiple panels. But I see one thing, those who are electing to big posts, they were once very close to me. Incumbent Kazi Salauddin has become the candidate for the fourth consecutive term. That’s why my love for football started in the mid-seventies. That is why I became a staunch supporter of Abahani. Later in my life in journalism, I wrote a lot about Salauddin in the late eighties. Went to his house. Badal Roy, another field-shaking star of the seventies and eighties. He submitted his nomination for the post of president but withdrew from the election. However, former popular footballer and current coach Shafiqul Islam Manik is on the field as president. He was also a big star in Dhaka football in the eighties. Abdus Salam Murshedy is being elected as the senior vice-president from Kazi Salauddin’s panel. His football life is no less colorful.

I saw many of his remarkable matches from the field in the eighties. I have also met him because of journalism. I have also written. Abdus Salam Murshedy’s rival Sheikh Mohammad Aslam in this election. He is standing for the post of senior vice-president from the opposite panel. He is one of the best strikers of all time in the football of the country. Many goal records are still in his possession. Aslam shook the field in the eighties and nineties. My closeness with him is because of journalism. He is one of my favorite people. I have done a lot of reporting about him. But I don’t want to vote for anyone. Voters will elect whomever they deem fit. The newly elected will work to take the country’s football forward, that’s all I want. And after the election, everyone on the panel will work together again – that’s what I think. Because in a recent interview, Aslam has a hint in a word. “Even if there is a rival in the polls, our relationship will not deteriorate,” he said of his rival Salam Murshedy. Finally, I wish all the best for the BFF election. From Facebook

In Portugal, traders receive cash assistance during the Corona period 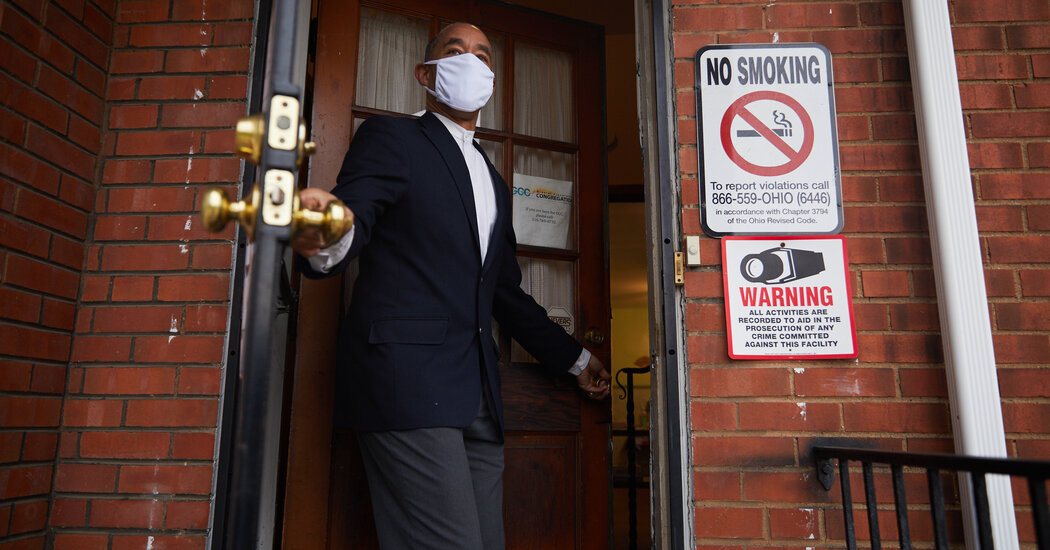