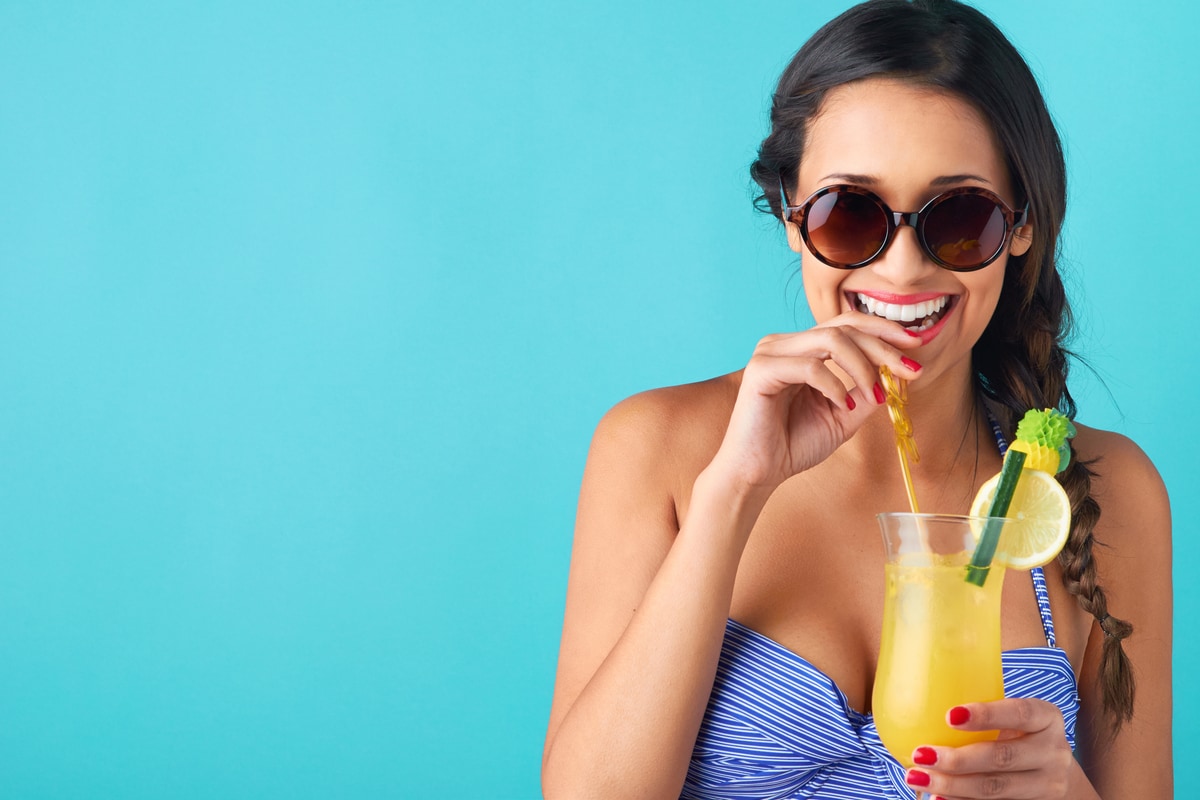 National Refreshment Day falls on July 22 this year. Since 2015, it has been decided that the fourth Thursday in July, every year, would be chosen to mark the National Refreshment Day. The very thought of sipping some lip smacking, cooling beverages like chilled lemonade, iced tea, cold drinks, smoothies, mocktails, is a refreshing idea. Who wouldn’t relish such refreshing drinks!

Let’s find out more about this special day’s inception history and significance:

It so happened 6 years ago, in May 2015, an organization named Traveller Beer Company (well-known for making shandies by blending European and American flavours) declared their new line of craft beer in the market, which called for celebration. It was through their initiative that the first Refreshment Day was marked. The Registrar at the National Day Calendar officially announced the National Refreshment Day observance in 2015.

In 2016, this American company’s other branches located in Burlington, Vermont observed the Refreshment Day on the 4th Thursday of July. For Americans, beer has been a favourite refreshment. That’s how the tradition of celebrating refreshments caught on with the rest of the world too.

Considering the fact that temperatures soar higher during the month of July, refreshments find special significance in this sultry, hottest month. Summers are incomplete without sparkling, refreshing beverages.

There’s nothing more inviting than a tall, chilled glass of refreshing drink to beat the scorching heat and soothe our body and mind. It serves as a lovely respite from the humdrum life or hectic work schedules too.

Refreshments have the magical ability to rejuvenate our body and mind. These beverages cast a breezy, calming effect, and detoxify, replenish, and energize us in the process. They are a great way to relieve stress. In such sweltering heat, maintaining the water balance in the body becomes all the more important.

Refreshments, besides serving the purpose of relaxation and enjoyment, can also boost your health remarkably. It can prevent dehydration, maintain electrolyte balance, and ensure great gut health.

So, what are you waiting for, indulge yourselves in some guilt free refreshments and unwind on this National Refreshment Day. 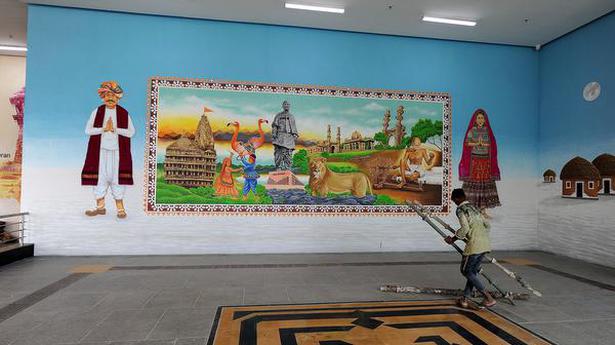 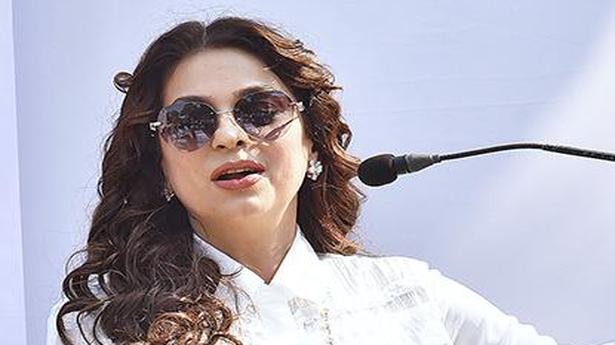