‘Not only rehabilitation, toll victims will also get share of toll’

Desk Report: The Padma Bridge Authority is working in the long run for those whose land is being built on the ground, not just rehabilitation. In addition to diversified employment, a portion of the bridge toll will be allocated to improve their living standards.

There was no land in the project area, but new land would be allotted to 635 families who lived there. The project director said that the work of explaining the land deed allotted to them has already started.

At the two ends of the bridge, connecting roads, service areas, river lands have been acquired by the local people, 2,835 landless families have been housed in 4 rehabilitation centers. They have been given two and a half, five and six and a half kathas of land. Cash has also been given.

However, the residents think that the standard of living would have improved if there had been employment as well as rehabilitation. Some have started small businesses themselves in rehabilitation areas.

An elementary school has been built for the children of the project area. There are various facilities including mosque, health center, water pump, round-the-clock electricity, wide roads. The work of explaining the land deeds has also started.

Comparing the past and present life journey of the Padma Bridge project, many residents say that at one time there was no such thing as an improved communication system. There were no educational institutions and hospitals in the whole area. Rehabilitated people say that they have been able to move from unplanned mess to planned life only for the Padma Bridge project.

Arrangements have been made for the employment of people here on the Padma Bridge. An agreement has been reached with BRTC to provide driving training. A portion of the future profits of the bridge will be spent for them.

Shafiqul Islam, project director of the Padma Multipurpose Bridge Project, said work would be done for the rehabilitated victims as long as the project continues. Even after the completion of the project, a portion of the toll dividend will be spent on improving the living standards of the resettled.Time TV 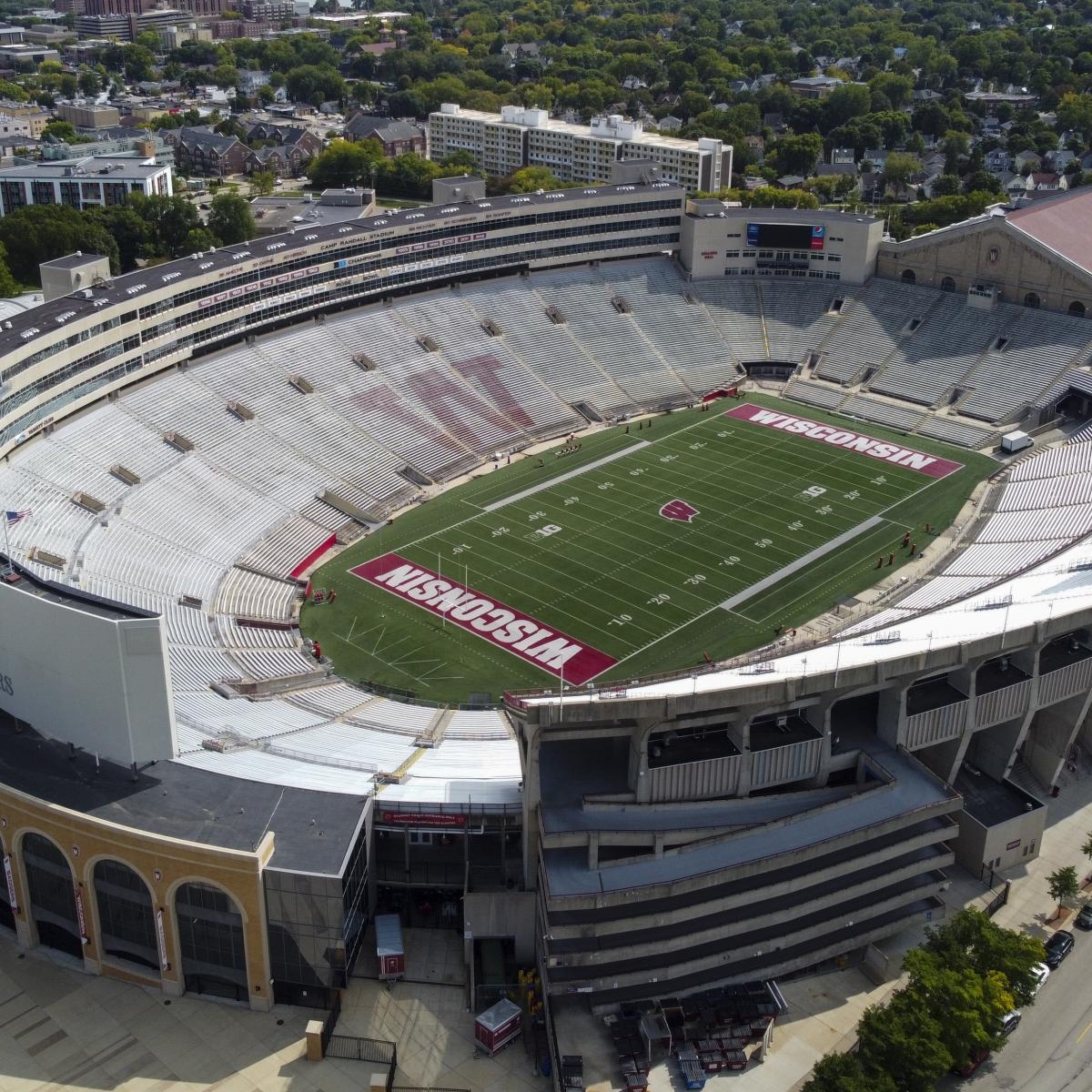 Wisconsin vs. Purdue Canceled Due to Badgers’ 27 Active COVID-19 Cases

[১] Public and private hospitals will deal with the second wave of corona: Health Minister