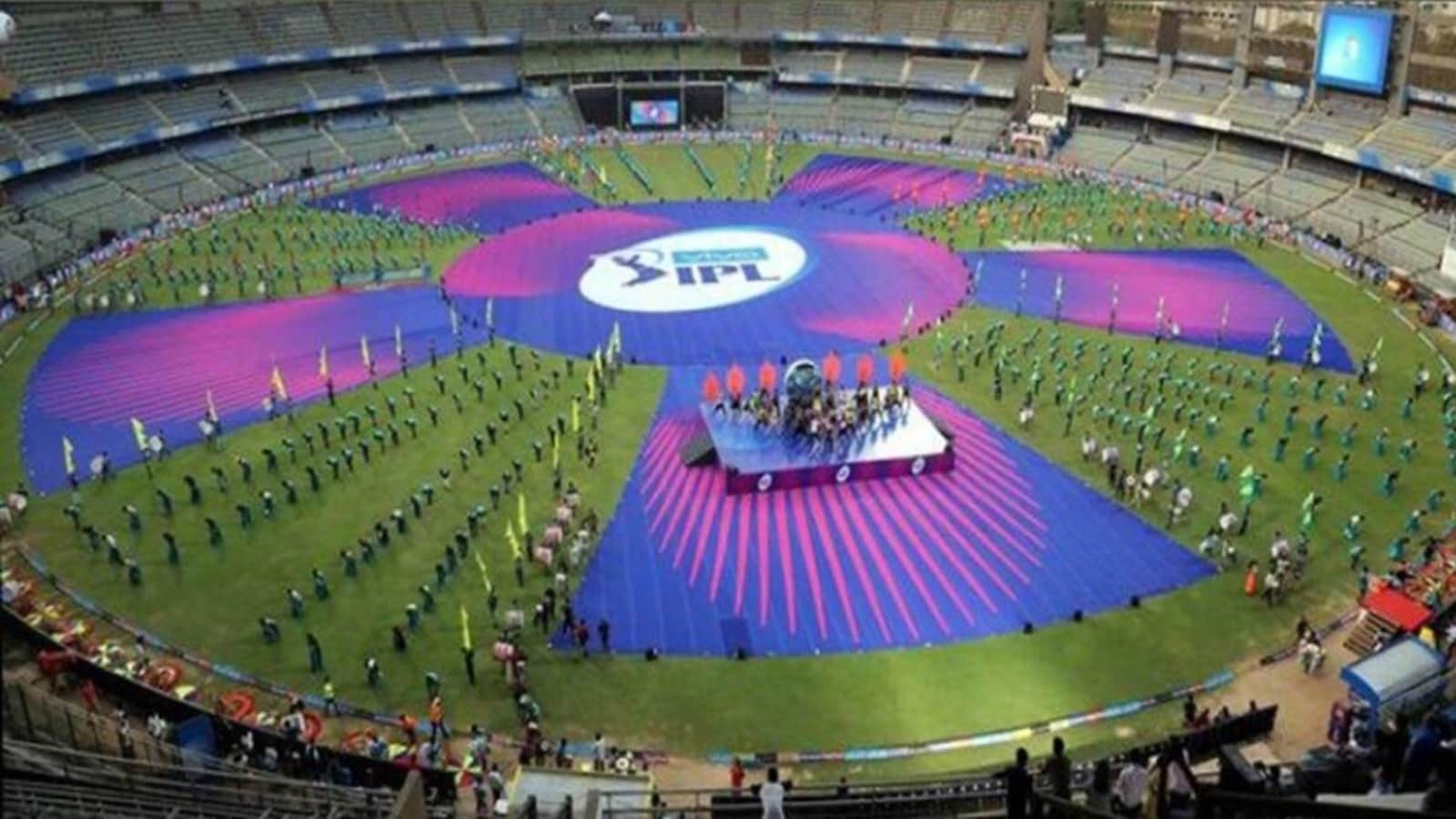 I was doing something I wasn’t supposed to when I started writing this article. I was supposed to be going through my notes on the Mumbai Indians and Sunrisers Hyderabad, preparing for my Marathi commentary duties. I’d received my call time, my statistical preview. The IPL had not yet been suspended. And yet, I was drifting from duty, compelled to type by the unease that had been building in the past two weeks.

The first IPL game to be canceled (they kept saying ‘rescheduled’, but it’s only rescheduled if you have a new date) fell on a Monday. This little detail stuck out, because when the news came through, I suddenly became aware that it was a Monday. Before that game was canceled, it was simply a match day. That’s how my brain works during tournaments since I was a player: match days and rest days.

Dates and days blur, and I forget birthdays and anniversaries that I would usually remember. But I remember that the IPL was thrown into turmoil on a Monday. Because it was inevitable that the next day would be just a Tuesday, and then a Wednesday. No more match days.

The last couple of weeks have been a lesson in how highs and lows can coexist, like two waves going in opposite directions. The country was collectively falling short of breath. The medical infrastructure had been overwhelmed.

On the other hand, I was trying to make a mark in the biggest opportunity of my broadcast career, commenting on a full IPL for the first time.

It felt incongruous to be celebrating this in the context of what was going on around the country. Sink as you open Twitter, and the country calls for oxygen. Soar as you watch the ball fly, and your co-commentator calls a six. That strange duality tugged both ways when people asked me, should we be playing sport at all at this time?

At the time the IPL began, I was certain of my answer: Yes. Yesterday I spoke to a colleague who used to work in sport but has now moved to news. His job involves on field reporting, putting him at most risk. He told me how much he would miss coming home at night, switching on the IPL, and switching off from his reality. The IPL was unscripted escapism. And there were so many who needed to escape, if only for a while, if only in their heads.

As only the third woman expert across all languages ​​on the 100 strong commentary panel, I was acutely aware of how my role in the IPL fit into the bigger picture.

Twitter told me of a seven-year-old girl who insisted that her father watch the IPL in Marathi. That girl was growing up in a world where it was normal to have both men and women commenting on an elite men’s game in her mother tongue. I got an email from a father, whose young son asked why I kept saying batter, not batsman. I shared links to my past blogs, and suddenly, hopefully, that father-son duo are thinking about cricket as not just for men and boys but also for women and girls. That quieted some of the early misgivings I had about sport amid such tragedy.

But it’s not just the IPL’s glitz and scale that drew ire. It was also the uncomfortable silences in the first few weeks. And the inequalities which became even more glaring as the IPL’s schedule aligned with peaks in India’s worst affected cities. As the crisis deepened, so did the doubts.

It is almost a relief to be absolved of such questions by the suspension of the IPL, although it is unfortunate player health concerns were the catalyst. But now there are other problems: Most of the cricket ecosystem is not as privileged as the top players with hefty contracts or commentators like me who can get by.

Most of this ecosystem — groundstaff, production people, service people — is a gig economy where the word ‘freelance’ coexists with EMIs and school fees. Lower down the rung, this ecosystem puts food on plates.

The void and the uncertainty of the next few weeks in this ecosystem is, unfortunately, a familiar one.

If there is an element of schadenfreude at the IPL’s failure, it is misplaced. Those who are least at fault stand to suffer the most. The show is over, and so is the push and pull. Now we can dive unreservedly into accepting our reality.

Snehal Pradhan, an ex-India cricketer, is a commentator and writer.

Breaking News: Tigers practice without quarantine; May be fine 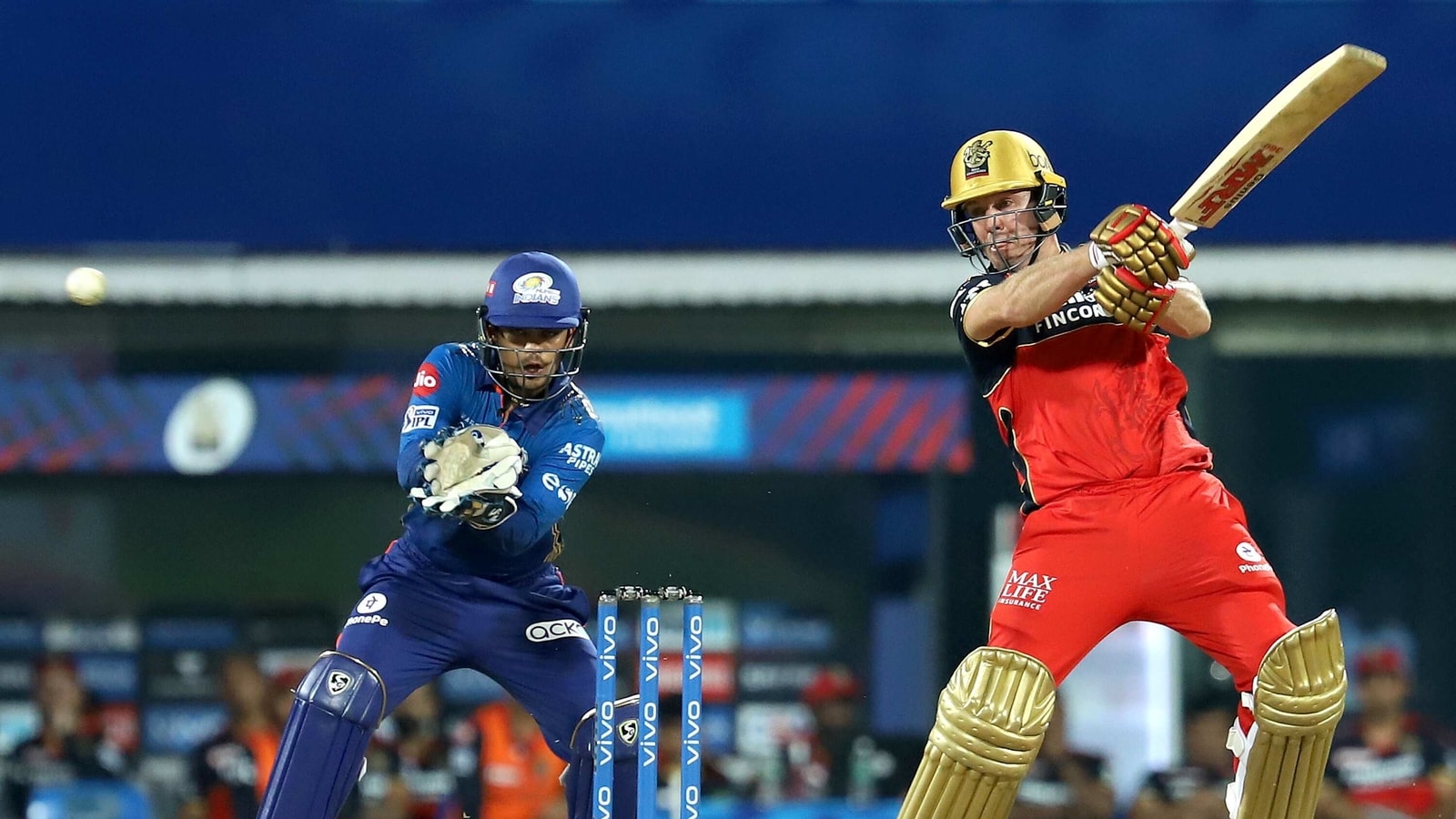 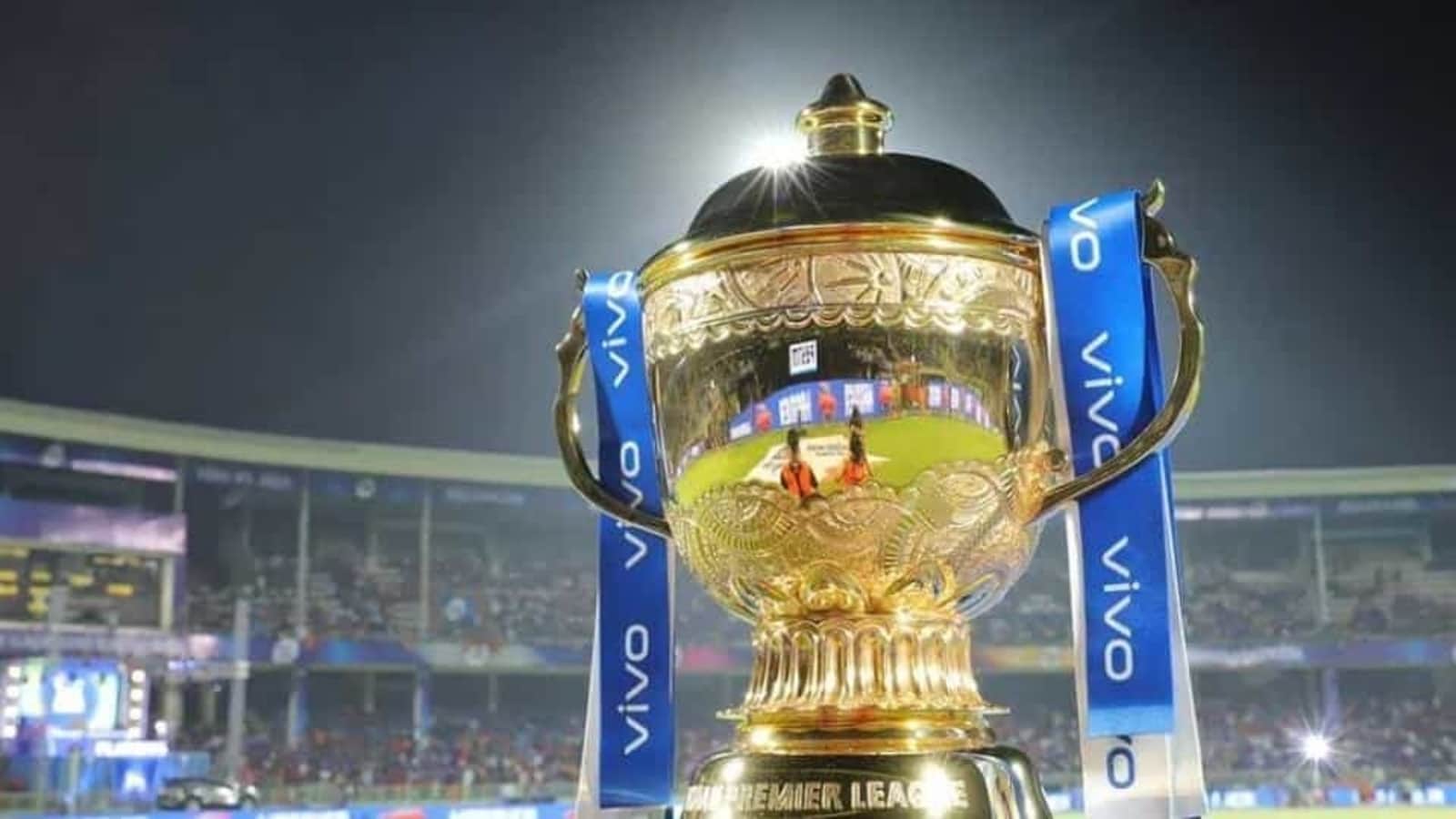