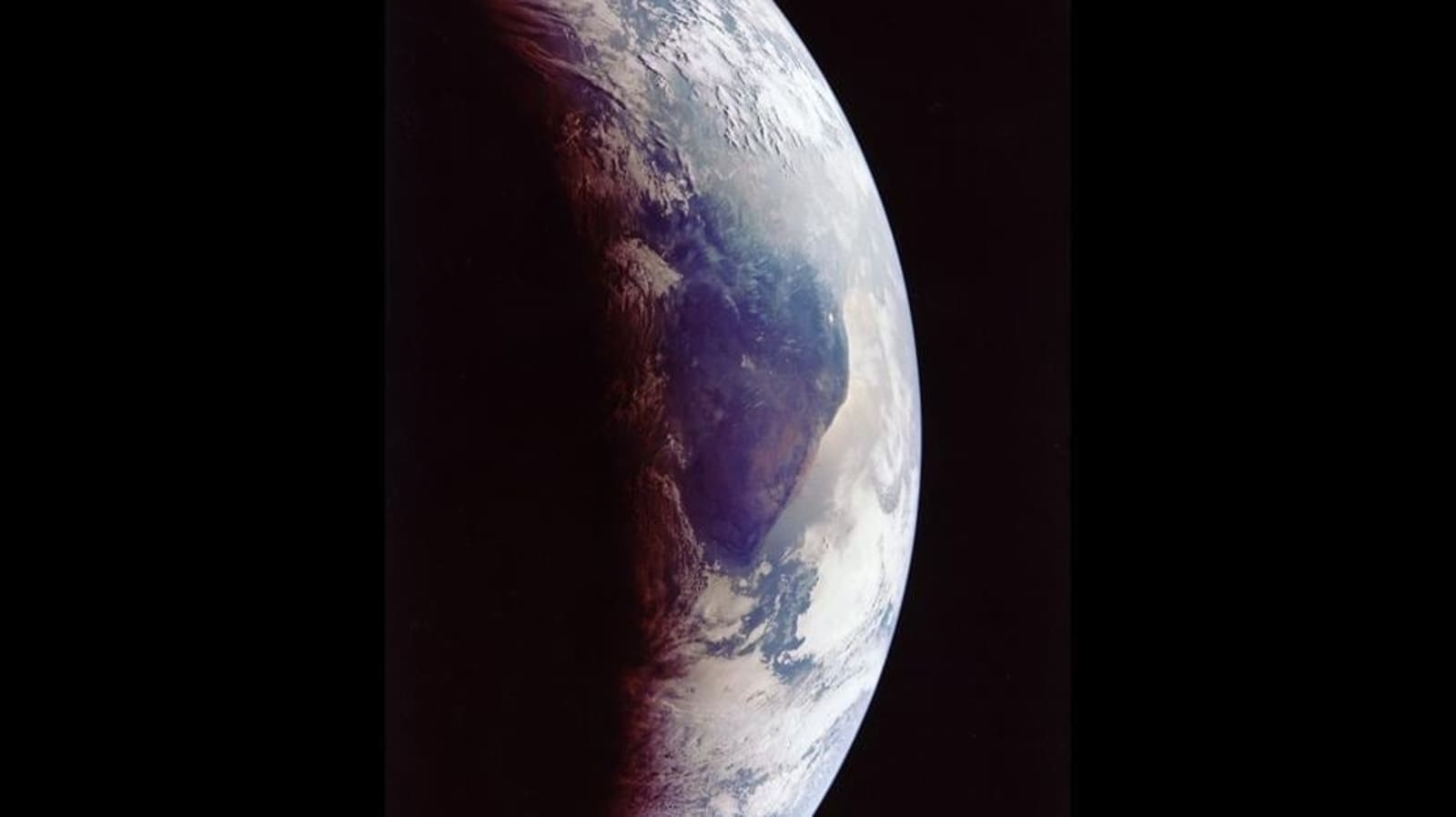 Debris from a large Chinese rocket is going to hit the earth surface soon, according to a CNN report. The ‘out of control’ debris will enter the earth’s atmosphere this weekend but since space debris has, on previous occasions too, hit the earth’s surface without posing a threat to life or safety, there is no reason to panic, according to the report.

Most debris burns up in the earth’s atmosphere before having the chance to crash into its surface but at times, pieces of a large object may hit the earth. The most recent example of this is when last year, a large piece of uncontrolled space debris passed directly over Los Angeles and Central Park in New York City before landing in the Atlantic Ocean.

Here is all you need to know about the phenomenon:

– Space debris reentering the earth’s atmosphere and hitting its surface is not a very common phenomena as space agencies try to avoid leaving big objects that they cannot control in orbit.

– While the junk floating around in space poses little risk to life on earth, it threatens the active satellites that provide services such as tracking the weather and studying the earth’s climate etc.

– According to a statement from Defense Department spokesperson Mike Howard, the Chinese Long March 5B rocket is expected to enter earth’s atmosphere around May 8, the CNN report said. The US Space Command is tracking the rocket’s trajectory, he said. The exact location where the debris is going to land is difficult to determine until it is a few hours away due to the speed in which it is travelling, he added.

– “We expect it to reenter sometime between the eighth and 10th of May. And in that two-day period, it goes around the world 30 times. The thing is traveling at like 18,000 miles an hour. And so if you’re an hour out at guessing when it comes down, you’re 18,000 miles out in saying where,” Howard told CNN.

– According to Jonathan McDowell, an astrophysicist at the Astrophysics Center at Harvard University, there was no need for people to take any precaution in view of the event. “The risk that there will be some damage or that it would hit someone is pretty small — not negligible, it could happen — but the risk that it will hit you is incredibly tiny. And so I would not lose one second of sleep over this on a personal threat basis,” he said. 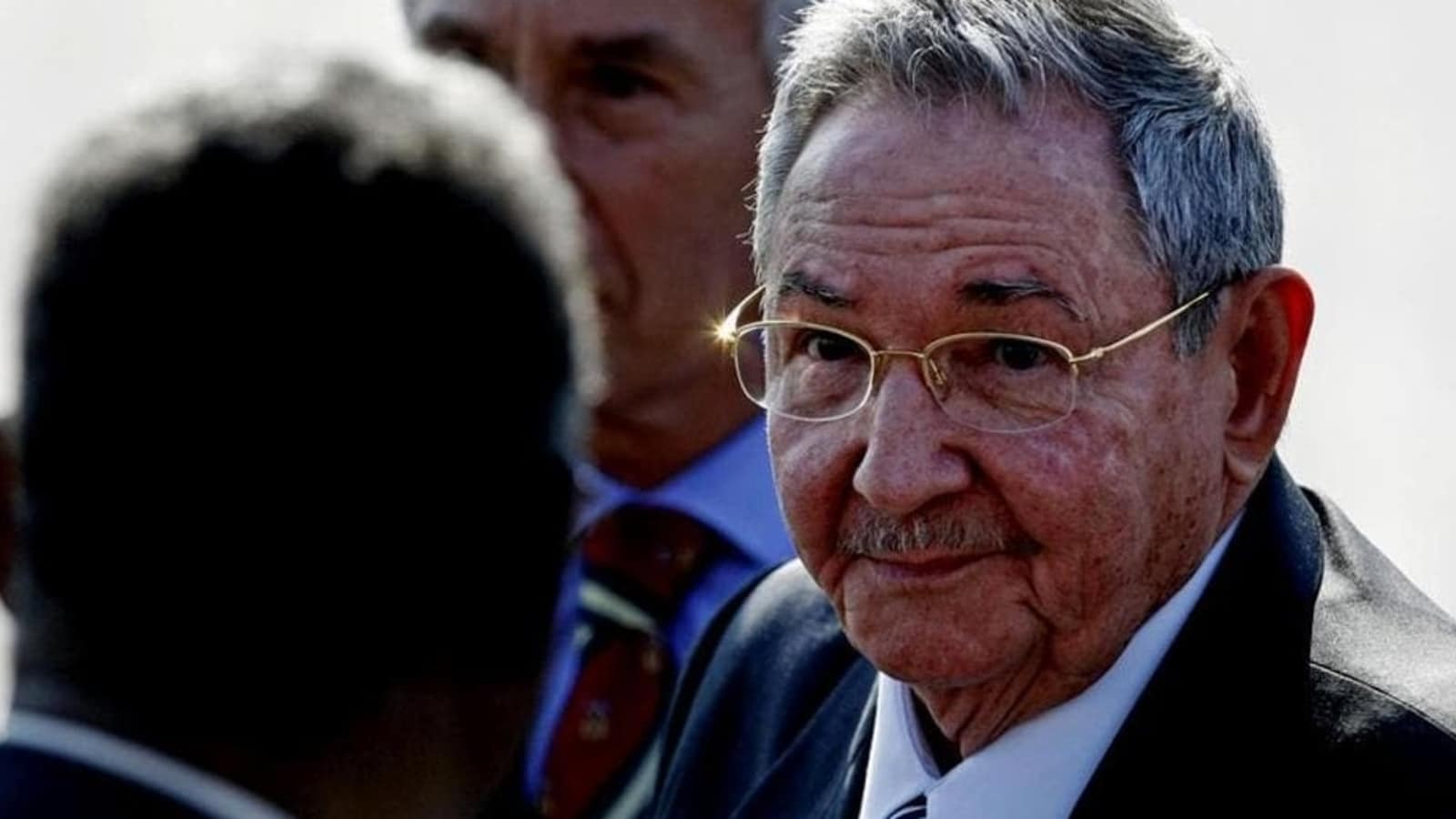 US planned to assassinate Raul Castro in 1960: Declassified documents