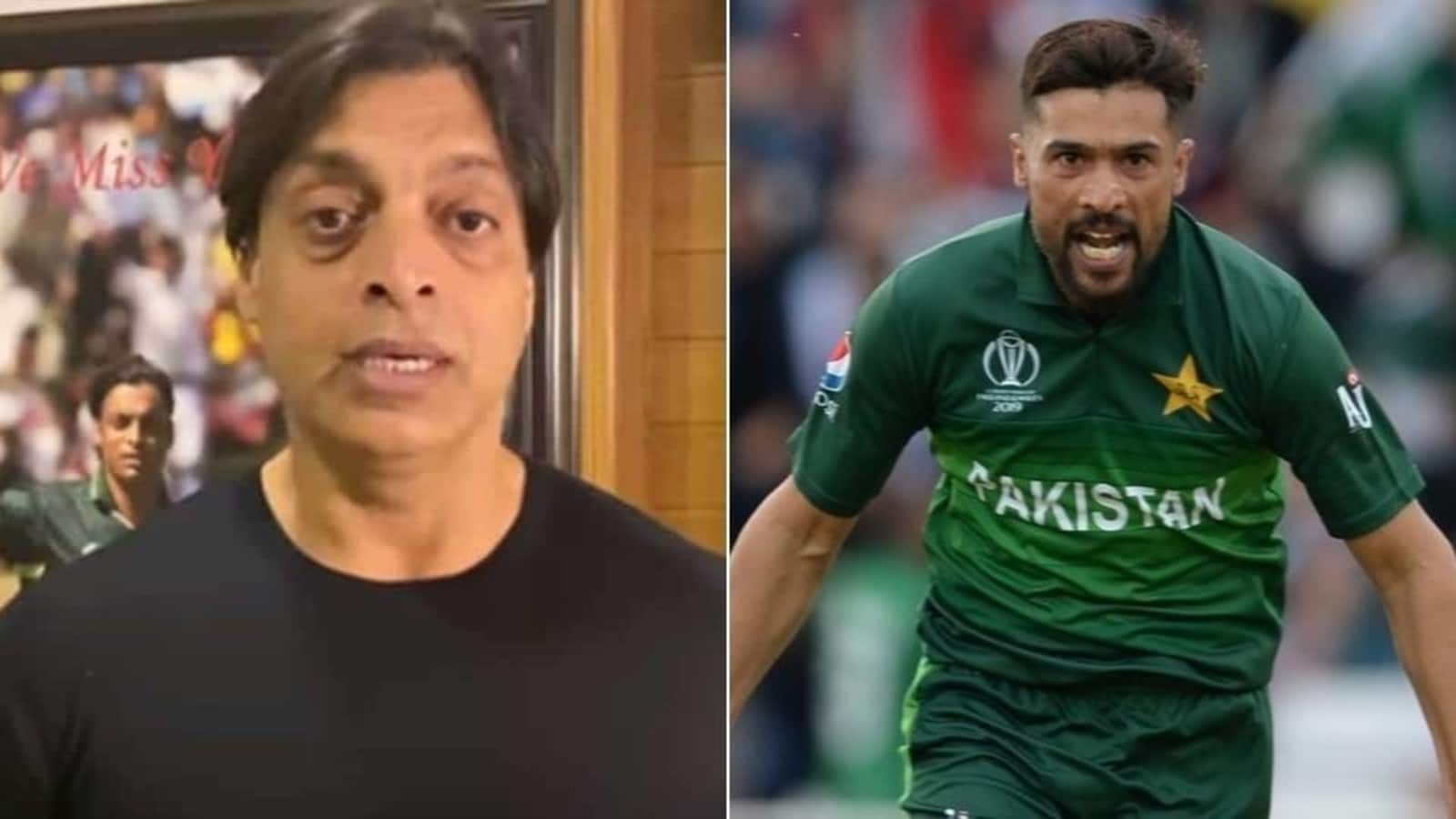 Mohammad Amir has been at the helm of controversy ever since announcing his retirement from international cricket in December 2020. He first announced his retirement from Test cricket earlier in 2020 and following a complete fall-out with Pakistan team head coach Misbah-ul-Haq and bowling coach Waqar Younis, he decided to bid adieu to all forms of international cricket. Explaining his decision, Amir stated that the management did not back him enough during his playing days and that the treatment he was subjected to was unfair.

The left-arm pacer, who has now moved to England to settle down, continues to maintain that he will not play for the national team until they remain in charge. For that, he has repeatedly copped flak from his countrymen and former teammates. The latest to voice his criticism for Amir and stern approach is ‘Rawalpindi Express’ Shoaib Akhtar.

ALSO READ | ‘He is responsible for making India one of the best teams in the world’: Richard Hadlee on Virat Kohli

While speaking to PTV sports, Akhtar asked Amir “to grow up” and said the only way for a player to prove himself is to perform.

Citing the example of veteran batsman Mohammad Hafeez, Akhtar remarked that Amir should learn from Hafeez as when the going got tough for a right-handed batsman, all he did was prove himself by scoring runs.

“The management was also against Hafeez. What did Hafeez do that was different? He just made runs and nothing else. He didn’t give the management an envelope full of cash. Amir should have learned from Hafeez,” Akhtar opined.

Amir also announced that he will continue to play franchise cricket. He will next feature for the Karachi Kings in the remainder of the Pakistan Super League (PSL). After that, he will travel to England to participate in the T20 Blast for Kent and will be available for up to seven group matches, as well as the knockouts if Kent qualify.

Amir, who has played 36 Tests, 61 ODIs and 50 T20Is for the national side between 2009 and 2021, will also play his trade for the Barbados Tridents in the 2021 Caribbean Premier League (CPL). The tournament is scheduled to take place in St Kitts and Nevis in August and September. 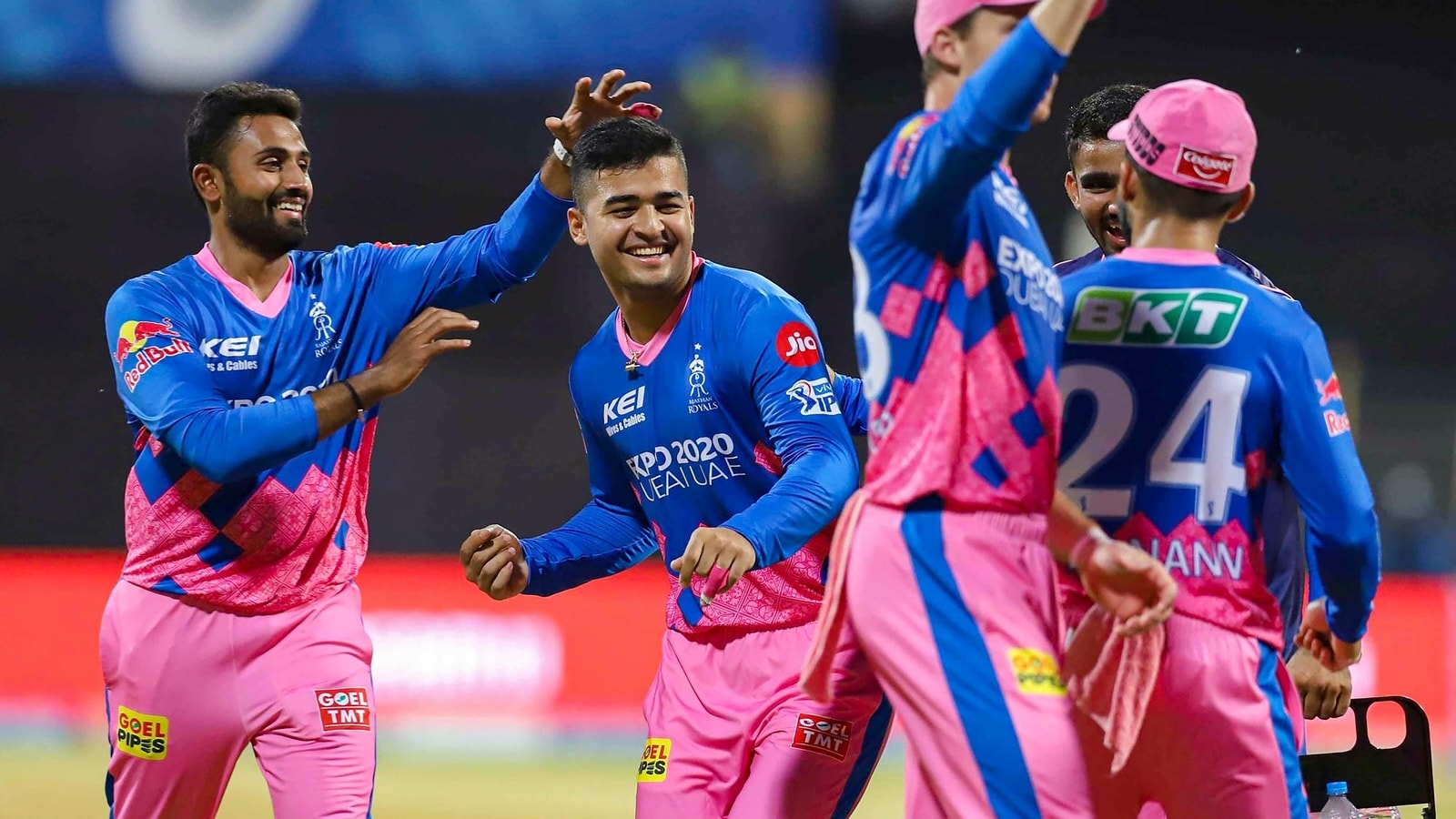 IPL 2021 Live Streaming, RR vs DC: When and where to watch Rajasthan Royals vs Delhi Capitals match on TV and online 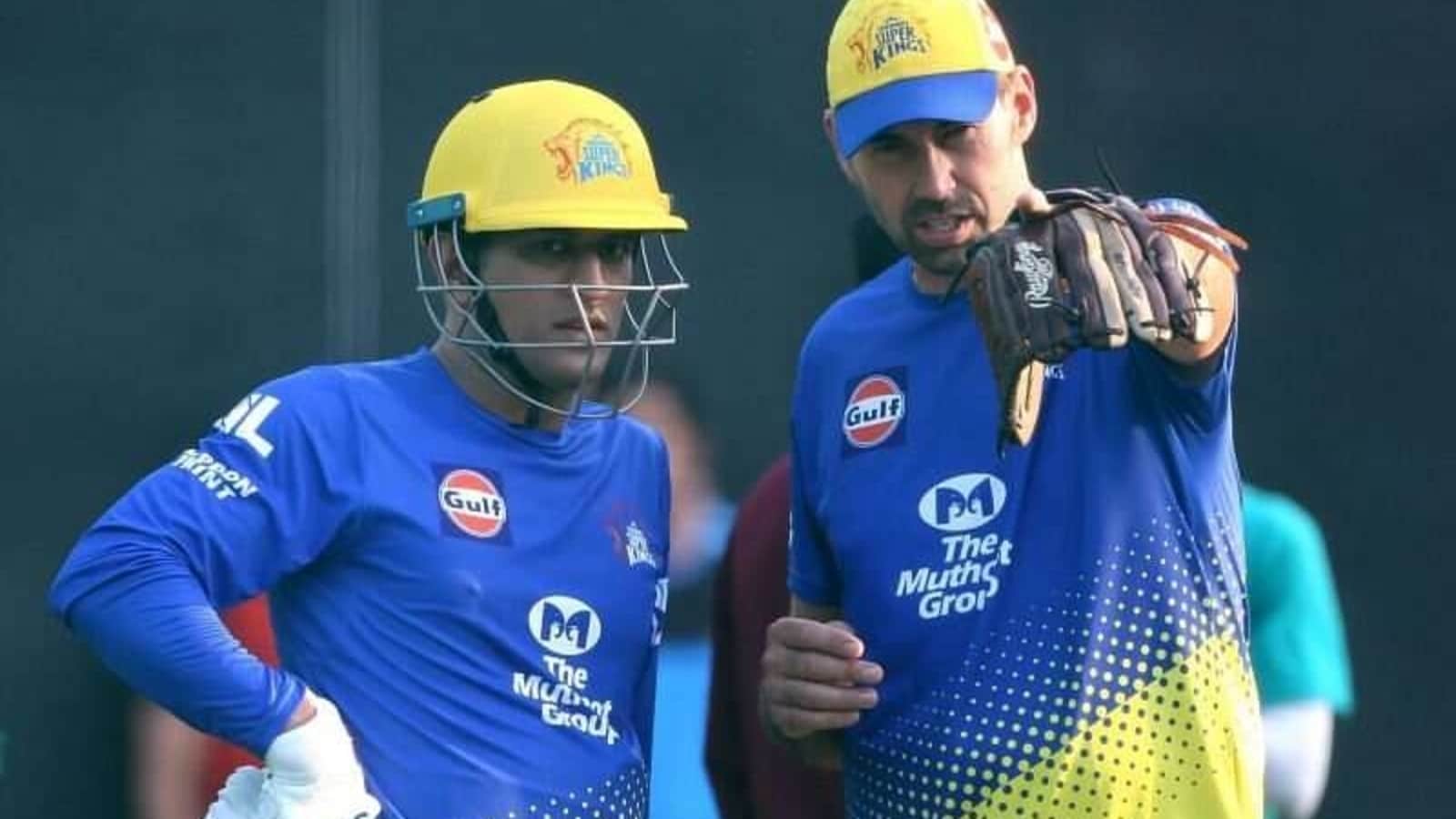 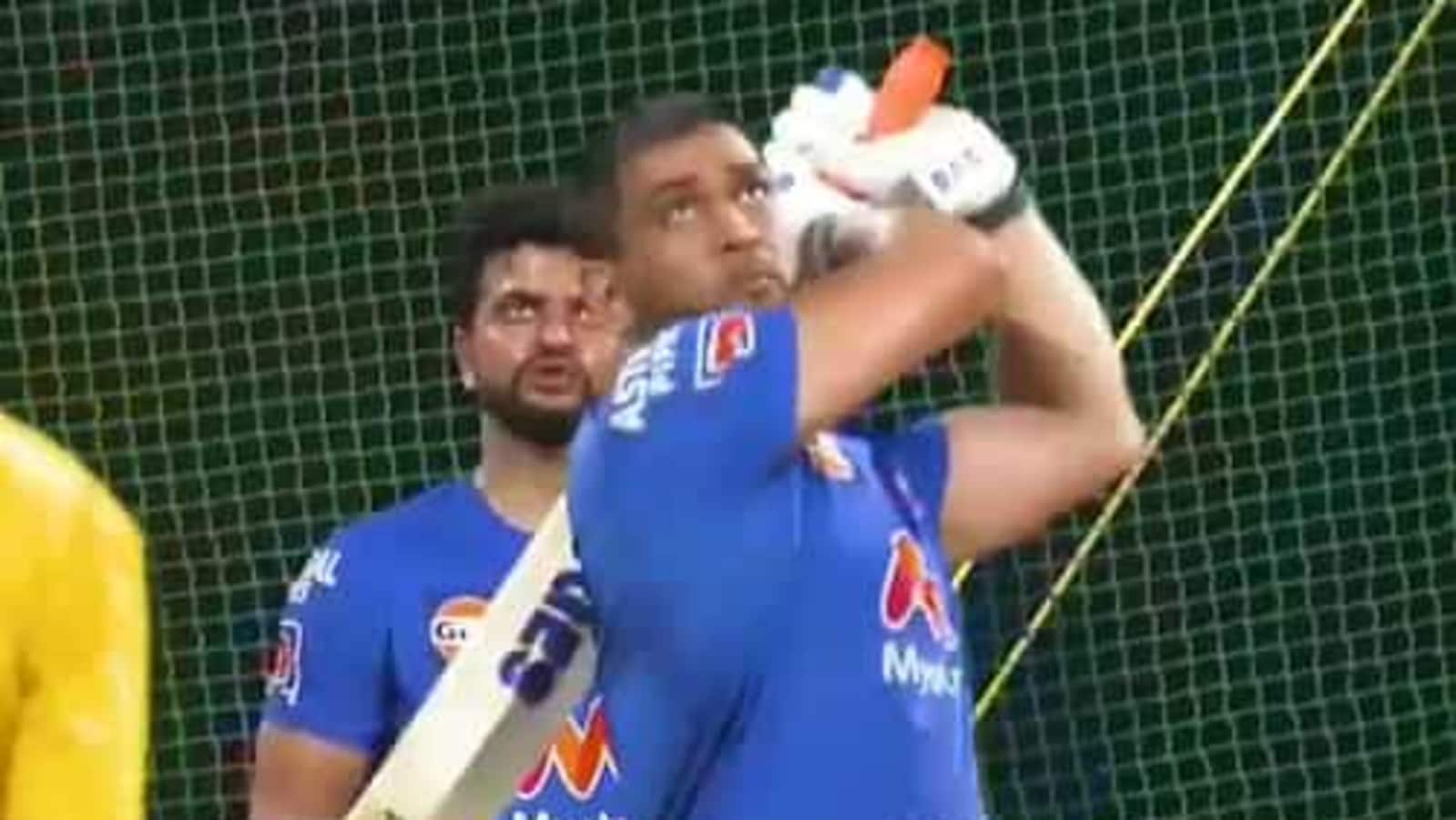 IPL 2021: Chennai Super Kings captain MS Dhoni rolls back the years in nets, smacks sixes all over the park