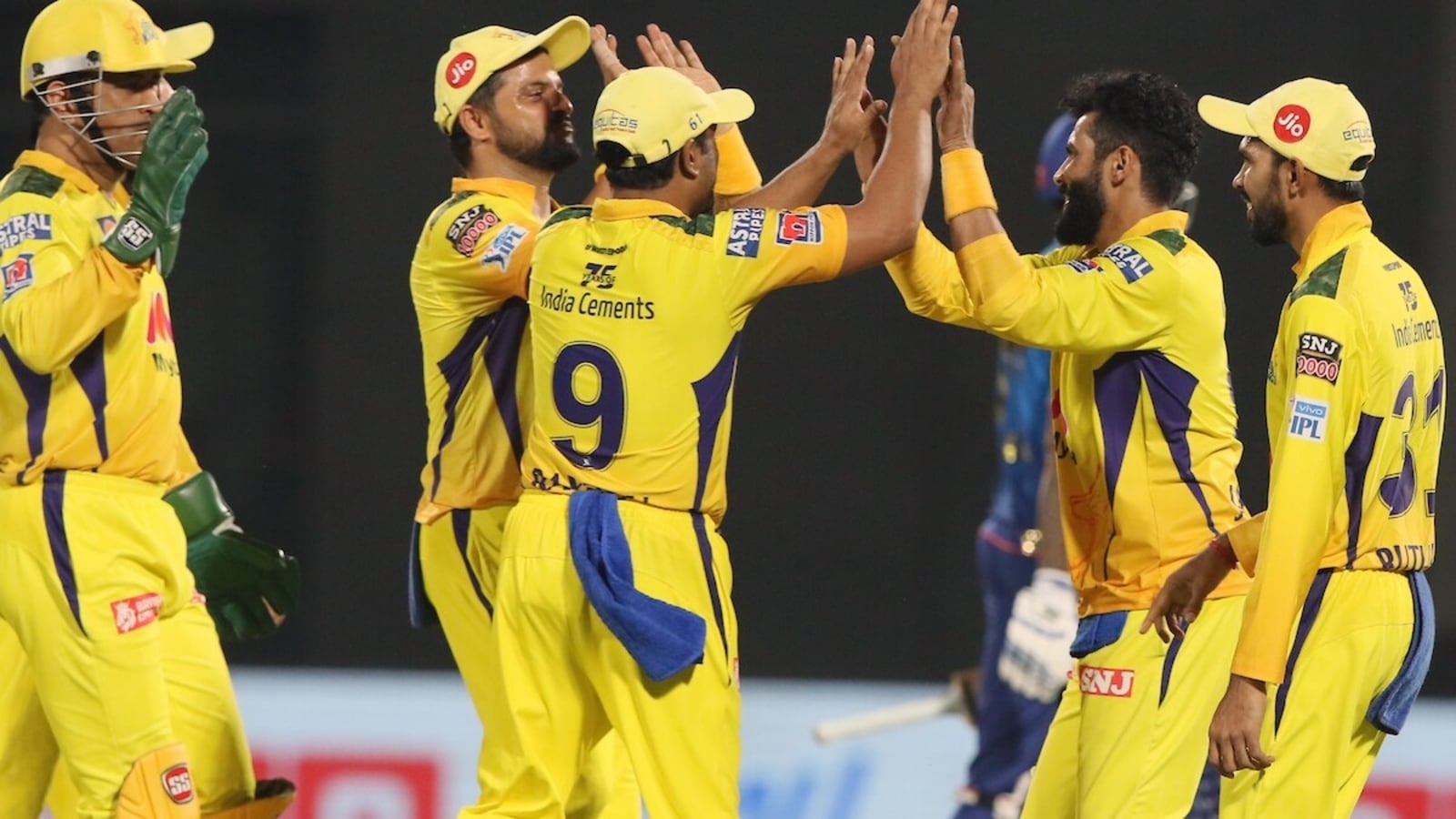 IPL 2021: Speaking during a discussion on Star Sports, Styris commented that CSK’s turnaround was unexpected and that it was his standout moment of IPL 2021.

Chennai Super Kings’ revival in IPL 2021, after a torrid IPL 2020, took a lot of fans and pundits by surprise and the list also included former New Zealand all-rounder Scott Styris. He admitted that he did not envision CSK to show the kind of improvement they did and surge to the top-2 of the point table.

Speaking during a discussion on Star Sports, Styris commented that CSK’s turnaround was unexpected and that it was his standout moment of IPL 2021. (IPL 2021 Full Coverage)

“The resurgence of CSK after last year proved that it was just a blip. I didn’t have a lot of confidence in them, to be perfectly honest. But they are an intelligent franchise and they made some smart decisions,” Styris said.

Like a lot of experts, Styris too praised Dhoni and the management’s decision to promote Moeen Ali to No.3. The Englishman, who usually bats in the lower middle-order for his country, made the most of his opportunity by scoring 206 runs in just six matches.

“They dropped Raina and Rayudu down a spot, I know Raina wasn’t there last year but he has been a key at No.3 for them. As they are getting older and playing a little less cricket, they made that decision,” added Styris.

Three-time champions CSK had a disastrous season in the UAE. For the first time in the history of the tournament, the side failed to make the playoffs as they finished seventh in the points table. It was skipper Dhoni’s worst season as captain and as a batsman.

Come 2021, Chennai of the old made a return. Before the league was suspended due to the Covid-19 crisis in India, the “Yellow Army” had won five of their seven games and were sitting pretty in the second position of the points table. 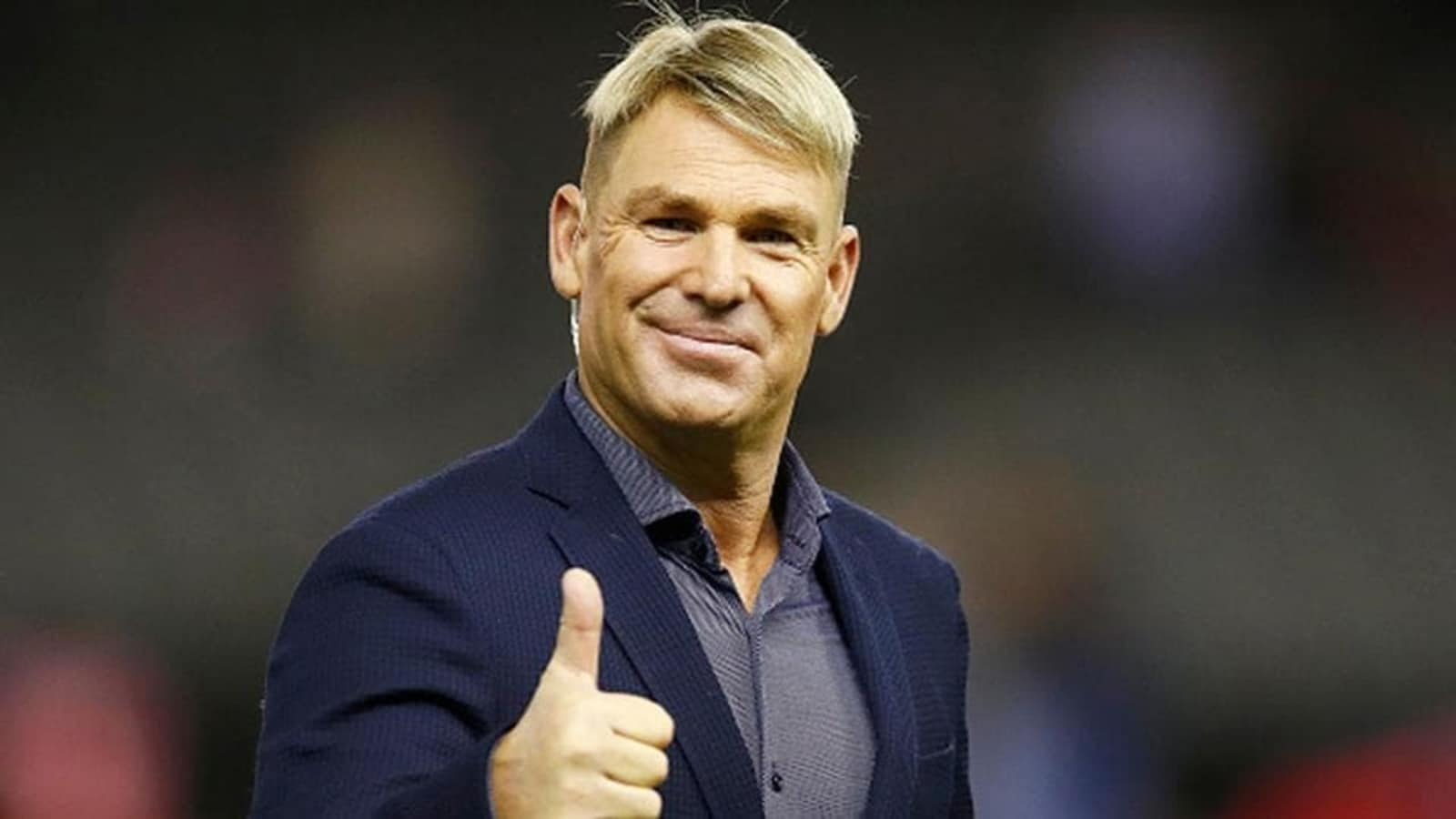 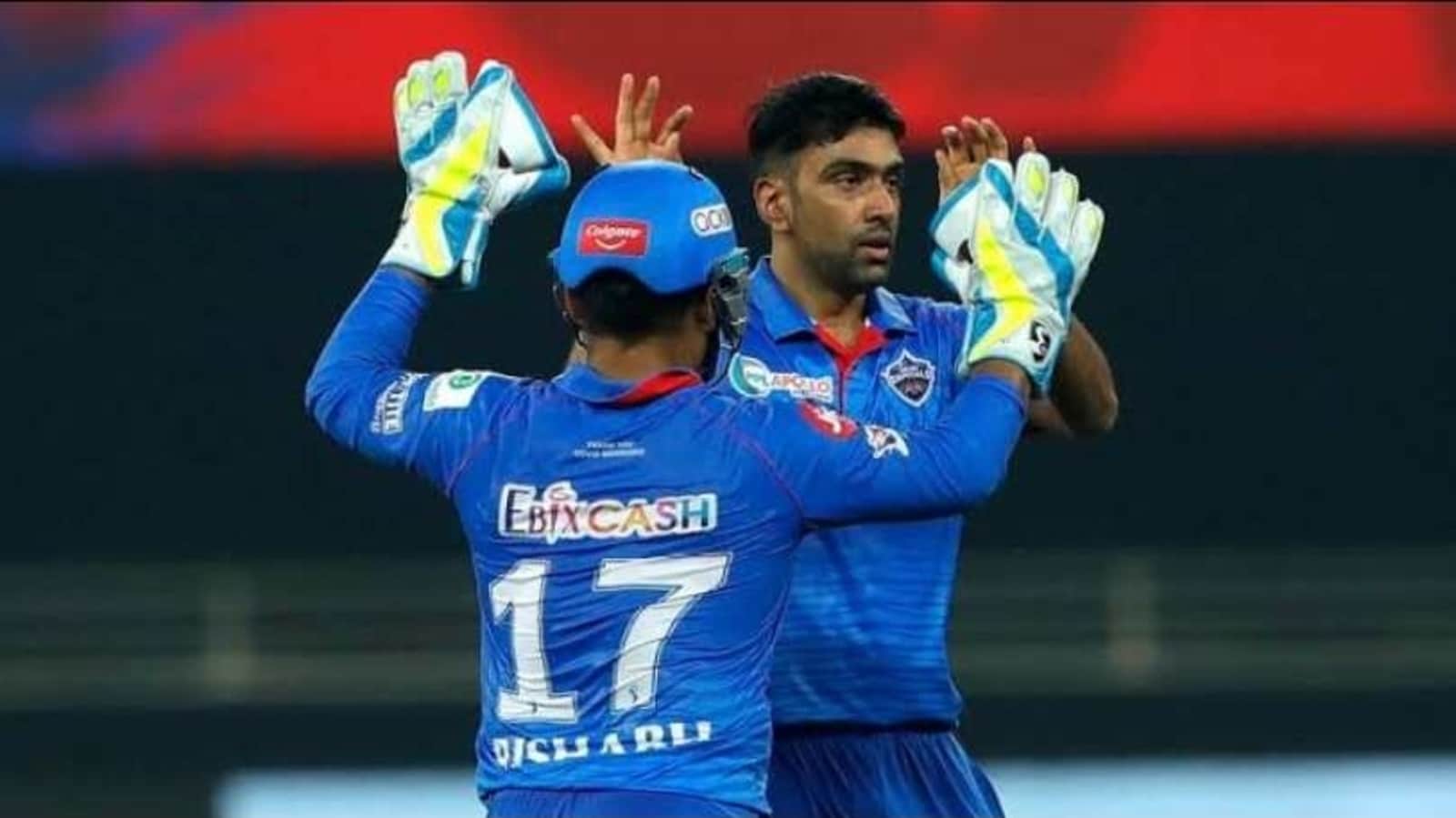 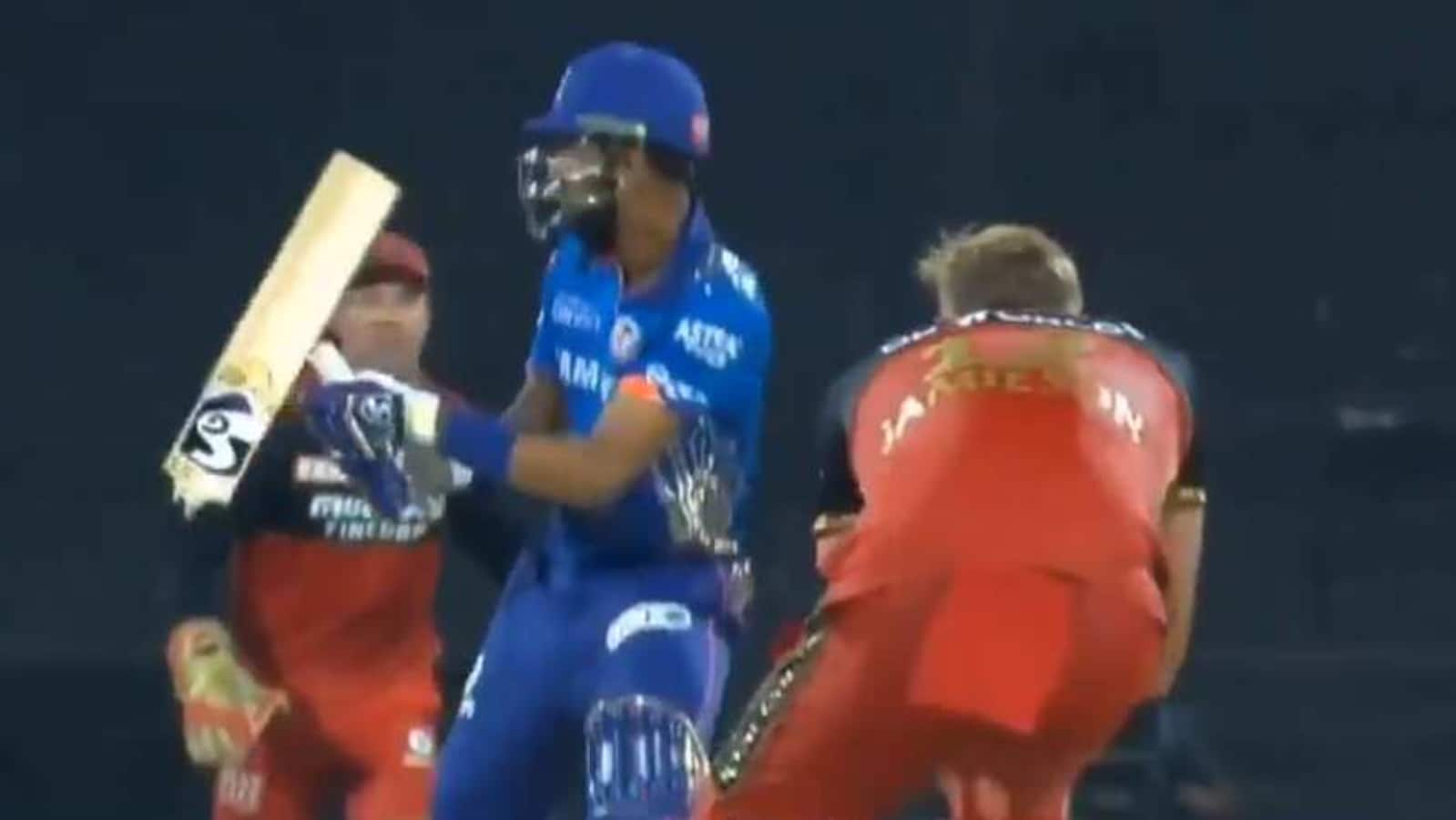