Actor Salman Khan, who has been shooting for his upcoming film Antim, was spotted dressed as a Sikh man in Mumbai. See here.

Actor Salman Khan has been busy shooting for his upcoming film, Antim. On Saturday, he was spotted in Bandra, Mumbai, dressed as a Sikh man.

In the pictures that have landed online, Salman is in a grey turban and matching trousers and dull blue full-sleeves shirt. The actor was seen, walking somewhere in the open.

In December, the first-look of Salman’s character from Antim had been revealed. Sharing it, actor Aayush Sharma had written: “Antim Begins .. #BhaisAntimFirstLook #AntimTheFinalTruth @beingsalmankhan.”

The video showed Salman (with his back to the camera) walking towards a vegetable market. Towards the end of it, the full look was revealed – Salman in a grey turban and wearing a pair of sunglasses. His kadaa (bangle worn by Sikh men) and neck chain with Sikh insignia distinctly visible, set the tone for his tough cop avatar in the film.

Playing the antagonist in the film would be Aayush. Later in the month, Salman had shared his brother-in-law’s first look. It showed a bulked up and muscular Aayush clashing with Salman.

Since then, Salman too has been sharing pictures and videos from the film’s shoot. Few days back, he had shared an adorable video of him dancing with his little niece, Ayat at the shoot location.

Salman has been shooting for Antim and Bigg Boss 14 simultaneously. Through much of the coronavirus pandemic, Salman alongwith some of his family members, had been stationed at his Panvel farmhouse. 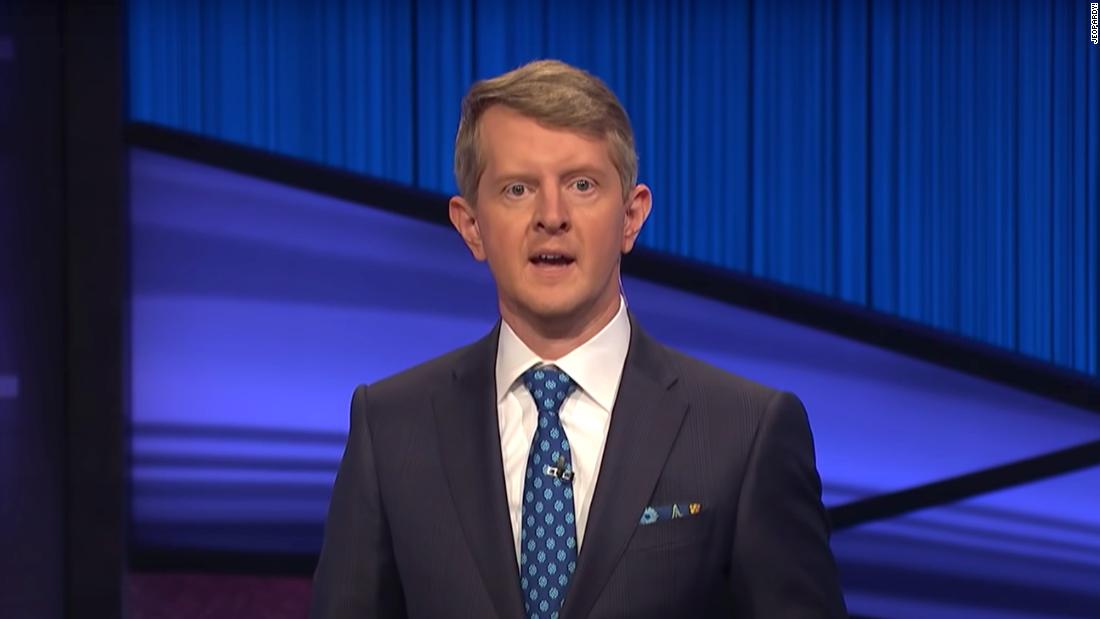 Charming Mithila in a sari, controversy seems to be her companion